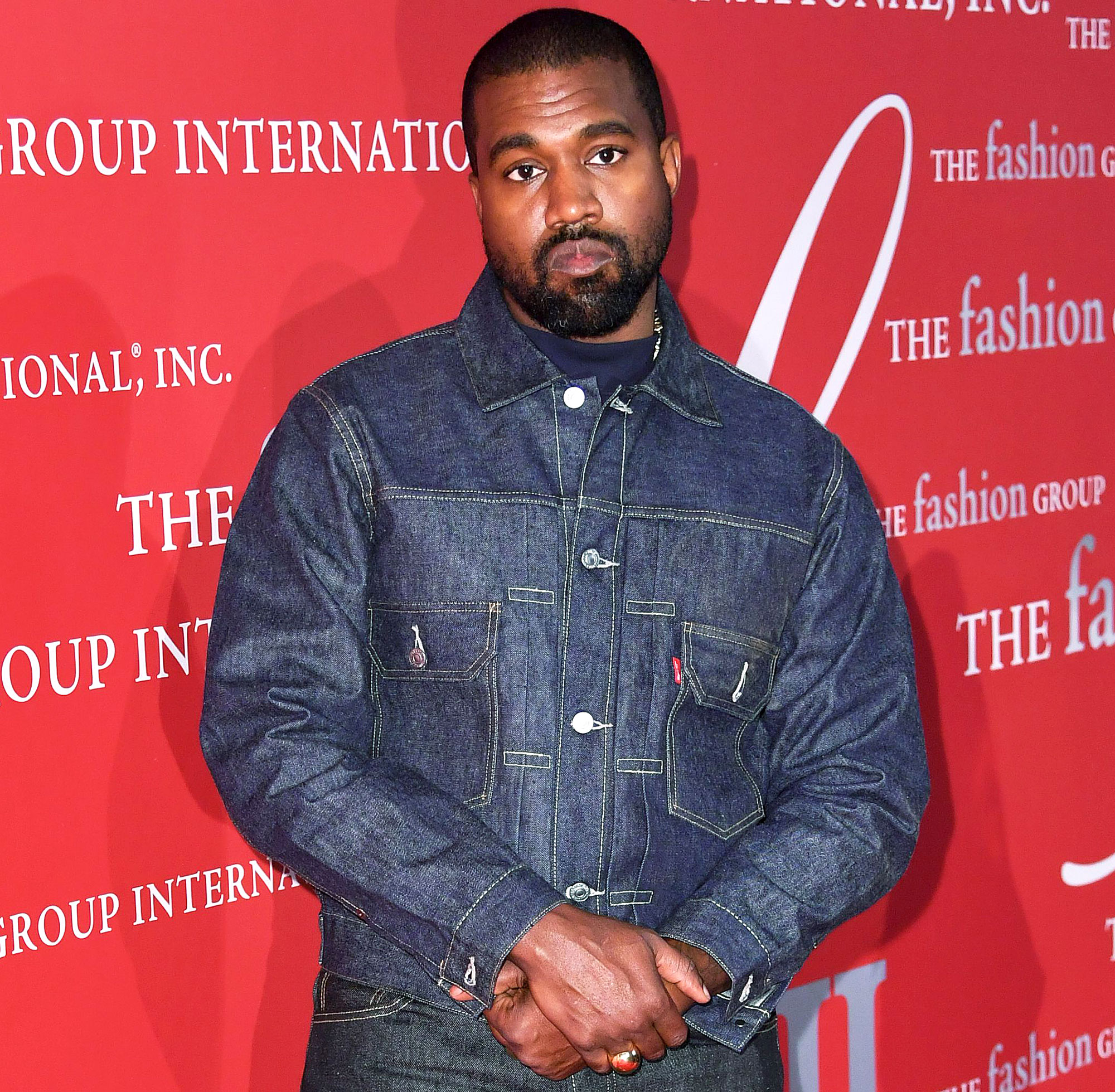 At it again! There’s never a dull moment when it comes to Kanye West’s fashion escapades. His most recent style statement though is leaving his fans pretty perplexed.

The 44-year-old designer took to Instagram on Monday, October 18, to debut a curious new haircut. His head isn’t quite bald and it’s not quite buzzed. It basically looks like someone just went a little crazy with the grooming razor.

But when dealing with West, things are rarely that simple. Because whether he’s subtly debuting items from his Yeezy x Gap collaboration or on a mission to make ski masks a must-have accessory, the rapper always has an end game. And his followers are wasting no time trying to figure out what this tress transformation is all about.

Some Twitter users believe that the patchwork design is actually spelling out “Ye.” One person traced the letters on top of the hair and wrote, “Kanye is such a genius.” This follows news that the “Gold Digger” rapper has legally filed to change his name to Ye, according to documents obtained by Us Weekly.

Another person believes that the star “burned his hair” at one of his Donda listening parties for “Come to Life,” while someone else explained that it symbolized that “the world is divided.”

Others were less about the theories and more about the jokes. “Alright i’m getting you bosley for men on Christmas Day don’t worry,” someone quipped via Instagram. Another person made a reference to a popular TikTok sound and wrote: “I like ya cut ye.” Someone else added: “Kanye let his kids cut his hair again.”

His hair isn’t the only statement he’s making at the moment though. On Saturday, October 16, the Yeezy founder performed at a wedding in Venice, Italy, wearing a black face mask.

Fast forward to the next morning, and he was spotted wearing a creepy Halloween-like mask. It was a bald white cap with holes for the eyes, nostrils and mouth. 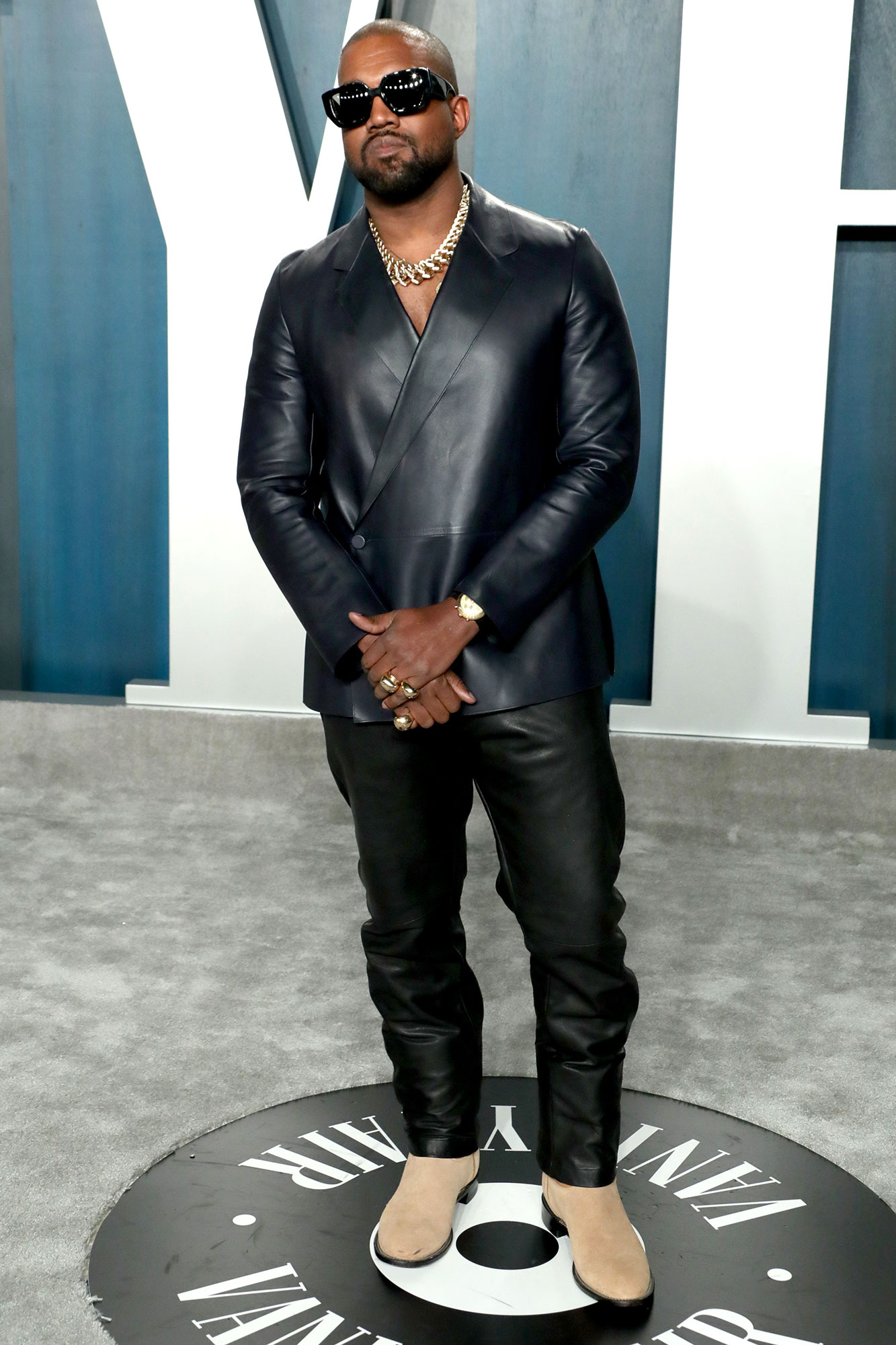 Fans obviously wasted no time sharing their thoughts. “Kanye West spotted in Italy with a phantom mask. Meme incoming. The internet does not forgive,” a user wrote.

Kim Kardashian Details Kanye Divorce on ‘KUWTK’ Reunion: I Gave It ‘My All’

Upon arriving in New York City on Monday, the star debuted yet another costume. This time, his face covering was more life-life. He paired the mask with a Balenciaga jacket, jeans, a Balenciaga baseball cap, Crocs and headphones.

Twitter naturally exploded in response to the look. “For a second I though they resurrected Michael Jackson. Talk about a creepy mask,” a user said. Someone else added: “Kanye West wearing this mask makes a lot more sense when you see the haircut underneath it….”

‘It, internet, is, losing, over, the
World News