The Kardashians exposed for staging family meeting about Tristan Thompson

Khloé Kardashian tweets ‘we all deserve forgiveness’ after ‘Kardashians’ finale

Khloé Kardashian shows off curves in a white-hot jumpsuit

Reality TV continues to prove how unreal it actually is.

Internet sleuths — and presumably Kardashian obsessives — have discovered that the family meeting during Hulu’s season finale of “The Kardashians” was seemingly staged and filmed two months after Tristan Thompson’s paternity scandal broke.

The scene made it seem like moments after — possibly a day after — Kris Jenner, Corey Gamble, Kourtney and Kim Kardashian decided to meet with Khloé Kardashian to discuss Thompson’s latest scandal, but the Good American co-founder doesn’t show.

The powerhouse family’s biggest blessing and its curse happens to be that they’re constantly photographed by paparazzi, so it was only a matter of time before one of their outfits in the show exposed the real timeline. 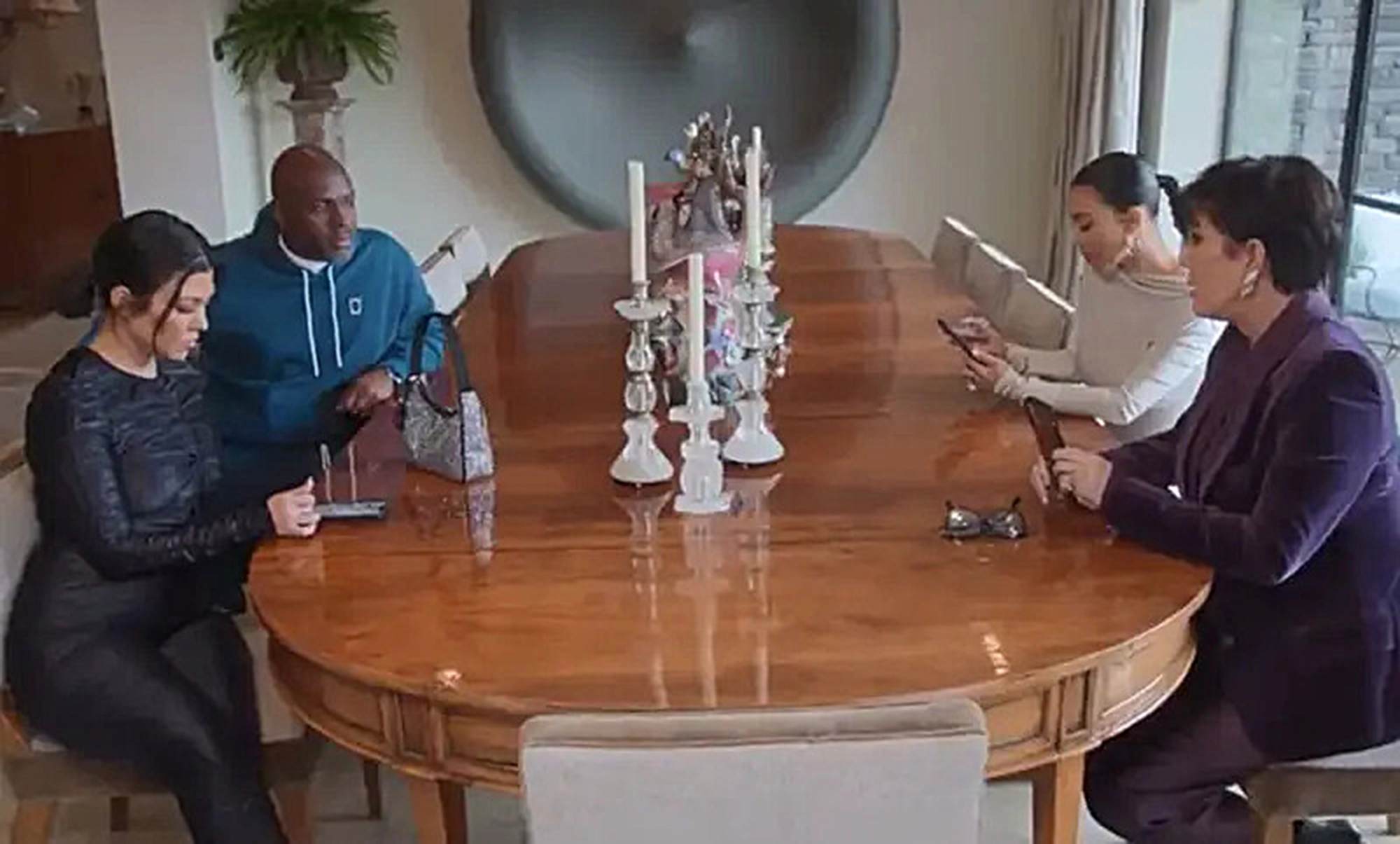 In this case, Kourtney’s getup led to this particular exposé, as fans realized she was wearing the exact same outfit, same hair and rocking the same manicure as when she was photographed in Malibu in January 2022.

“The family meeting was filmed January 31st based on Kourtney’s outfit, Khloé found out end of November/beginning of December when the documents leaked and she did attend Christmas with the fam, so the meeting was staged,” an eagle-eyed Redditor posted. 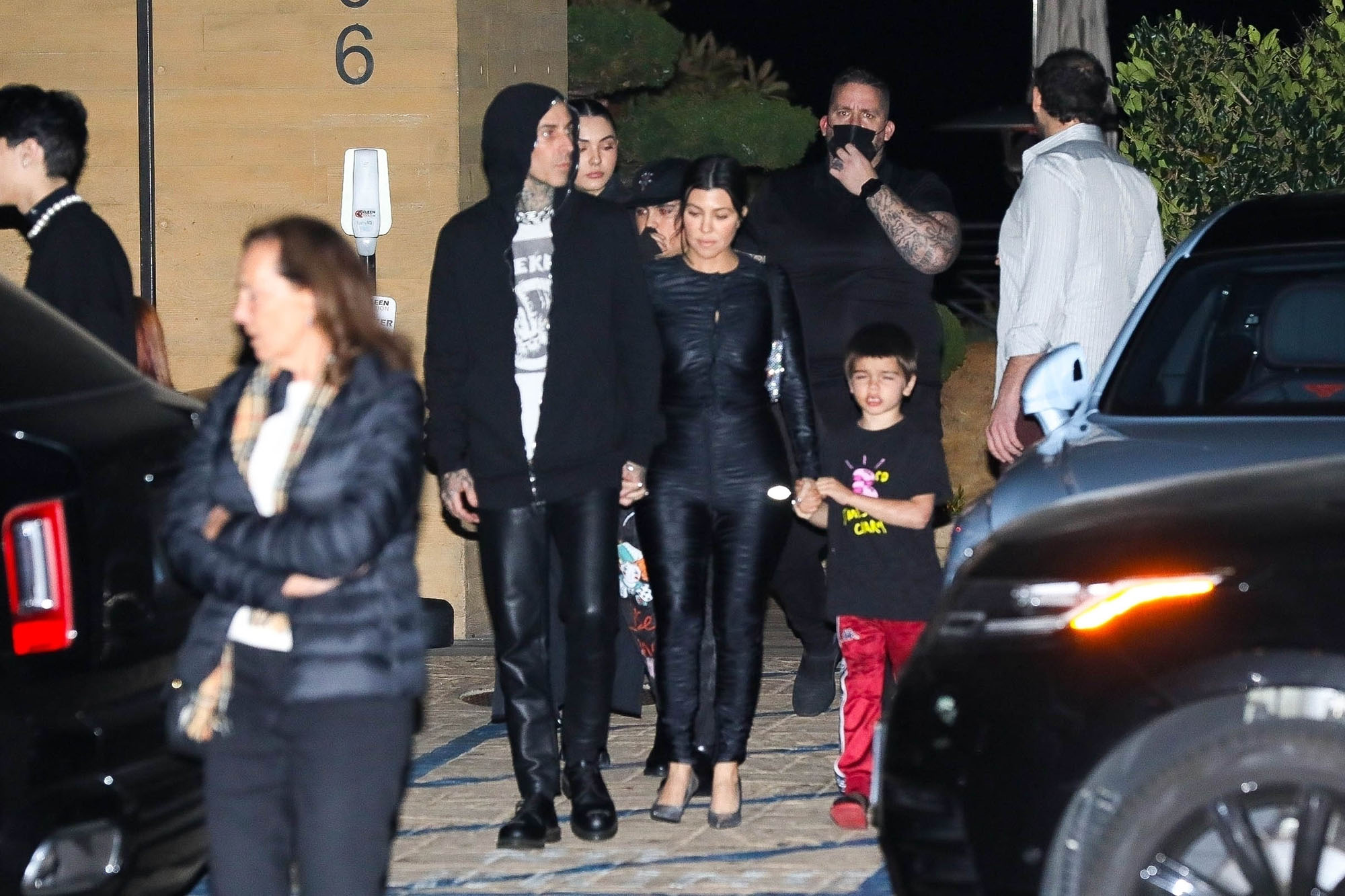 Another fan criticized the streaming network for not filming chronologically, as it affected the family’s performance in the scene.

“Explains why they were so emotionless about it all,” the fan wrote. “I wish they had stuck to a real timeline rather than jumble it around to have a good final episode. Do better Hulu.” 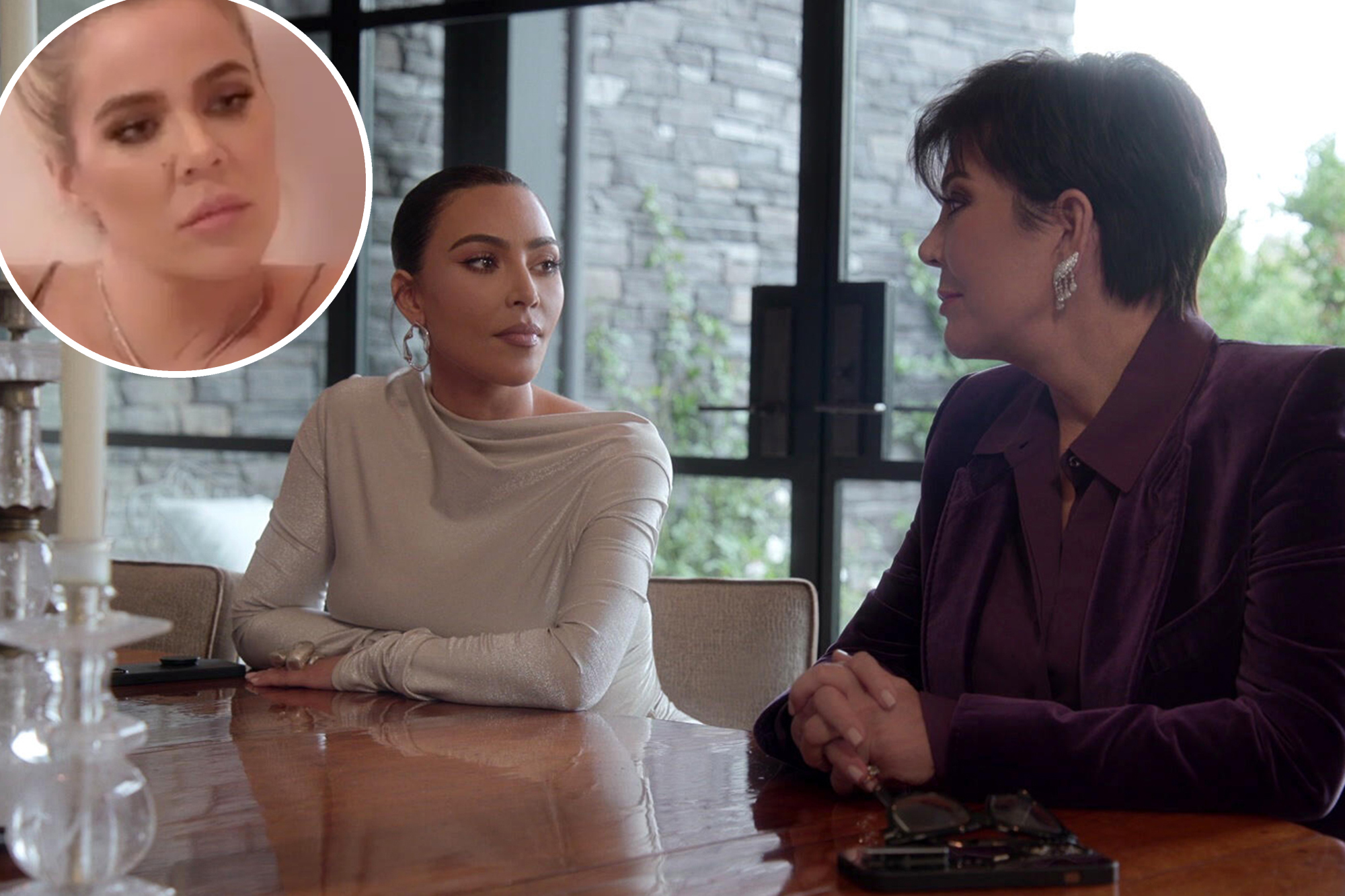 Others called out the Skims founder for intentionally mentioning the family’s Christmas card to make it seem like it was around the time the lawsuit became public.