WHEN you think of a heart attack you immediately picture someone who is older and might already have underlying health issues.

But experts have warned that women as young as 22 could be struck down by a little-know condition. 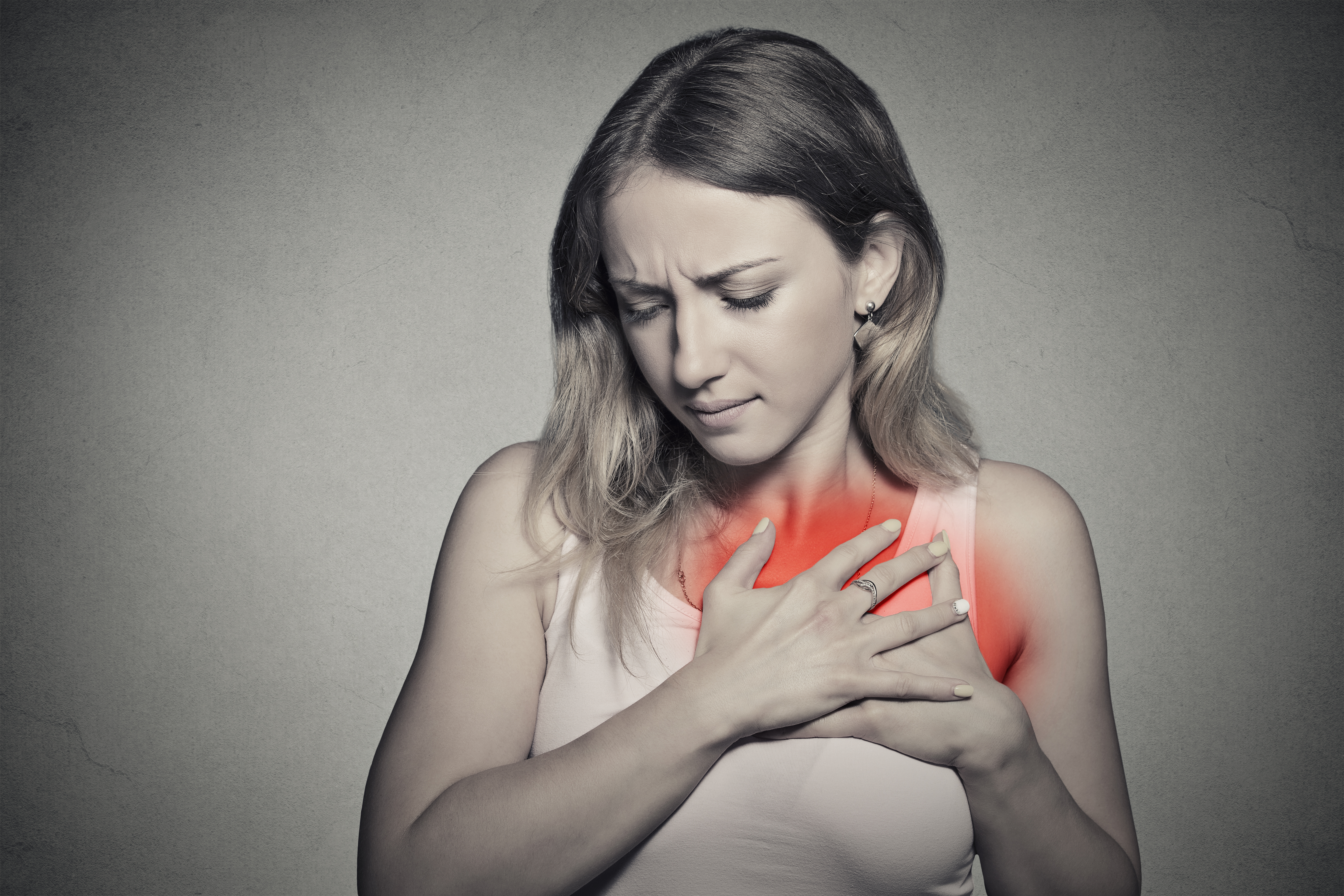 Spontaneous coronary artery dissection (SCAD) happens when a tear forms in a blood vessel in the heart.

It can slow or block blood flow to the heart, causing a heart attack, abnormalities in heart rhythm or sudden death, experts at the Mayo Clinic state.

In general, it's an uncommon condition, but doctors are urging women to push for a diagnosis and care when it comes to the symptoms.

The condition is most common in women aged 30 to 60 – but experts have now warned that it is reaching fit and healthy women as young as 22.

One 33-year-old woman said she felt as though she had an 'elephant on her chest' and could barely walk from the condition.

When she first started feeling unwell, she felt as though she didn't need to worry as she said she was 'generally fit and healthy'.

Michele DeMarco waited in A&E for 45-minutes, with doctors dismissing her symptoms as a panic attack.

After multiple tests it was revealed that she was actually having a heart attack, one report stated.

Doctors had believed Michele had been 'addicted to cocaine' and she claims that medics 'didn't know what to do'.

In total, Michele said she has suffered three SCAD heart attacks in the last ten years.

In another case, a woman in her early 30s called 911 in the US and told the operator she was experiencing 'excruciating chest pains'.

Paramedics attended and claimed it wasn't a heart attack and left the house.

Just hours later the patient was driven to hospital where tests confirmed she had in fact suffered SCAD.

She has spoken with a host of patients who have suffered with the issue – some in their early 20s.

She said: "Like a regular heart attack, patients may experience a range of symptoms like chest pressure, pain, and shortness of breath. But what’s different is who’s having it.

"We don’t expect a 22-year-old to have heart attack symptoms.”

What are the symptoms of spontaneous coronary artery dissection (SCAD)

If you think you are having a heart attack you should call emergency services immediately.

Here are the key signs of SCAD:

Dr Hayes says one of the many reasons women are misdiagnosed is because clinical trials into SCAD haven't included women.

Dr Hayes said that many medics don't know the signs of SCAD and therefore don't know how to treat it.

Research from the American Heart Association states that SCAD is responsible for 35 per cent of heart attacks in women under the age of 50.

Risk factors for the condition include recent childbirth and underlying blood vessel conditions including fibromuscular dysplasia – this causes irregular growth of cells in artery walls.

Dr Hayes added that it's important that you speak up if you think you have the condition.

“Say what you really feel, and if you're about to be dismissed without much of a workup, that's when you refuse to leave.”