The “Señorita” singer, 24, debuted a new tattoo on the back of her neck on Monday, and opened up about the deep meaning behind the simple design on Instagram.

“This book on Indigenous wisdom and plants changed my life,” Cabello wrote. “After I read it, I knew I’d never look at the earth and all of its inhabitants the same.”

Continued the pop star, “It taught me about reciprocity, about the gift and wisdom in Mother Nature, and that when we heal the Earth, we heal ourselves.”

Cabello concluded with a quote from the book: “All flourishing is mutual.” 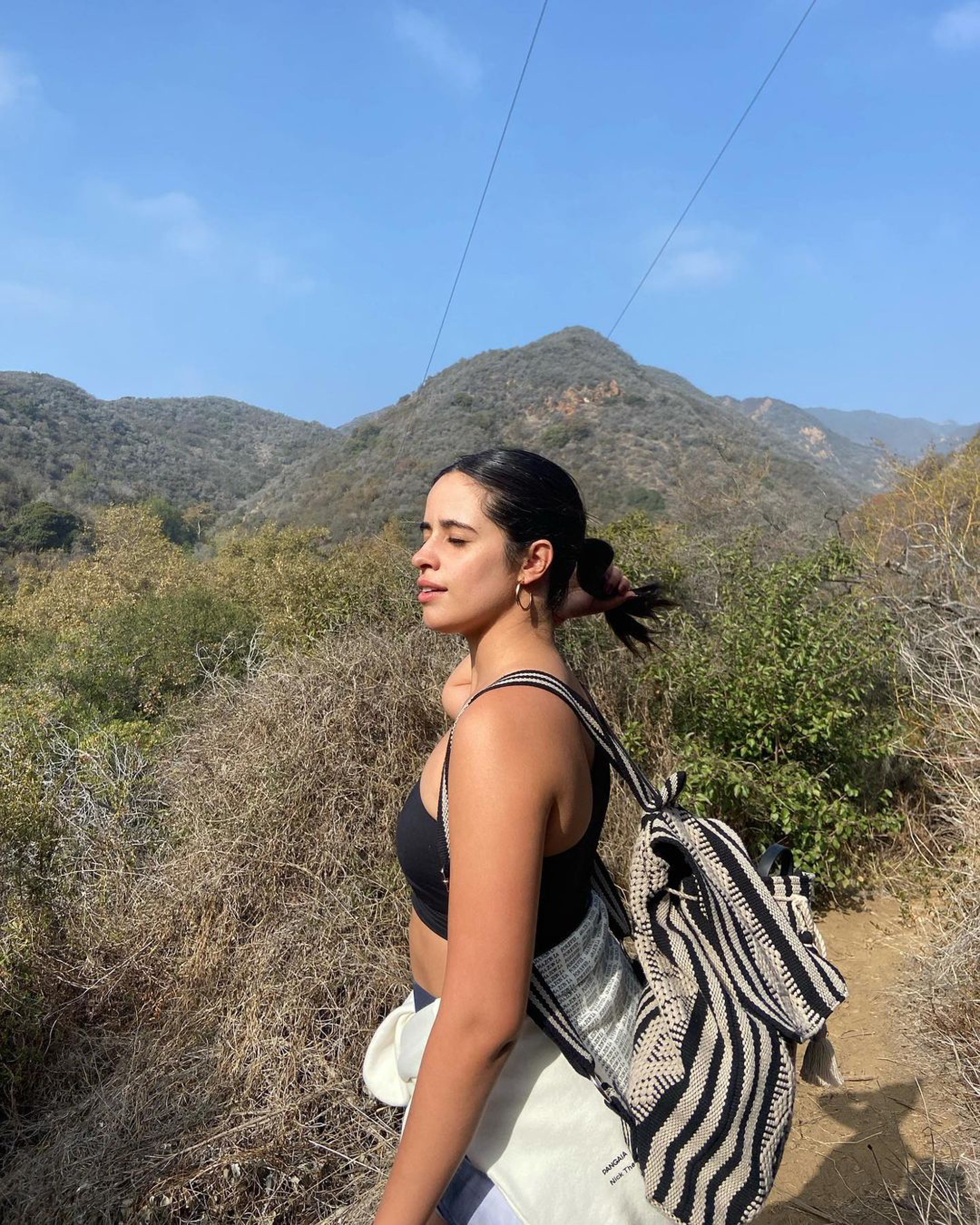 This is the former Fifth Harmony member’s second tattoo; in 2019, she visited Navasard with boyfriend Shawn Mendes for her first-ever tat: a quote from 1998’s “Shakespeare in Love.” It reads, “it’s a mystery,” and is inked in script on the inside of her right pinky finger.

At the same session, Mendes added an “A” behind his ear as a tribute to his sister, Aaliyah. But the “Wonder” singer’s tattoo collection may also include a nod to Cabello, whom he’s been dating since July 2019. 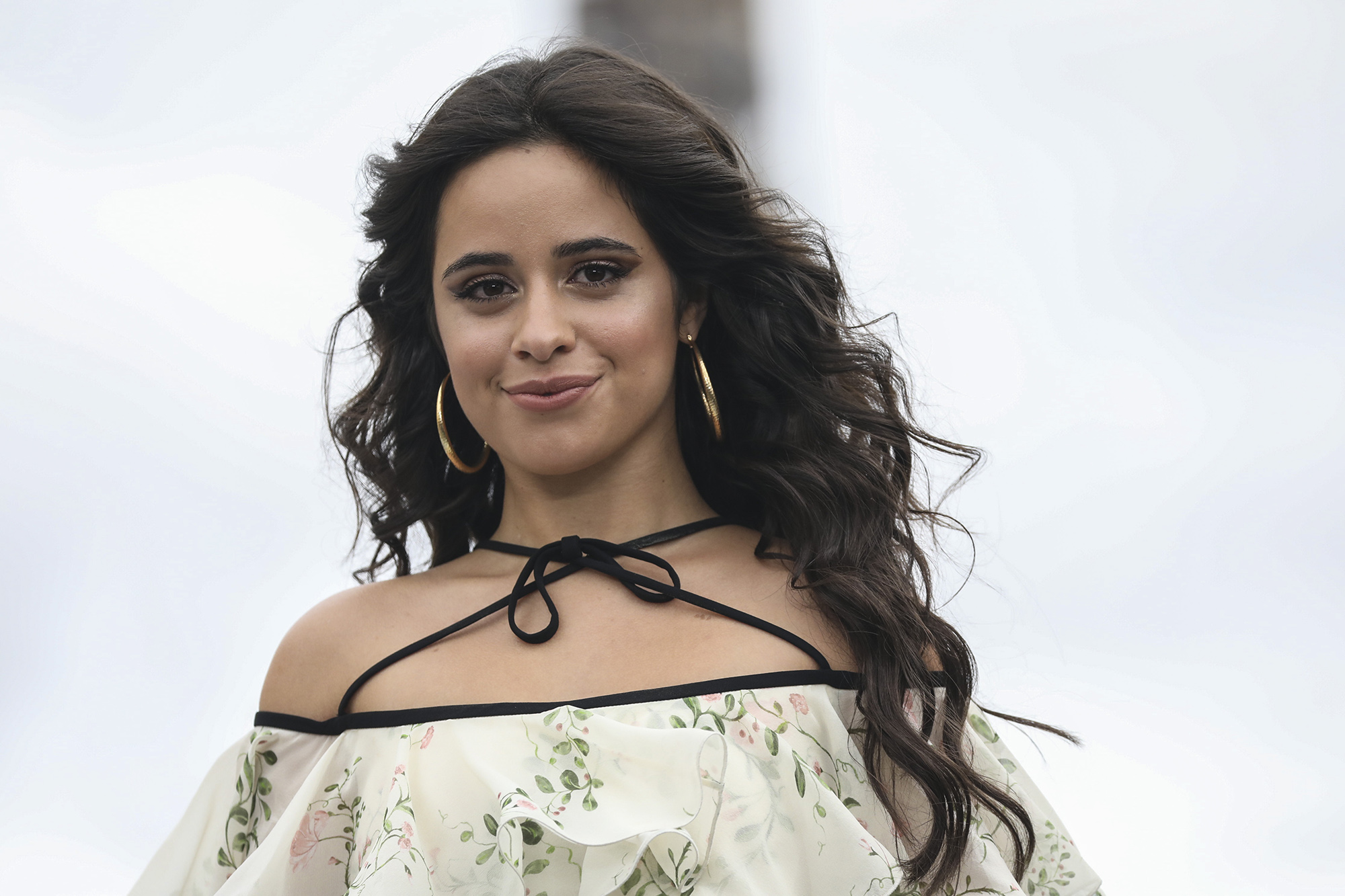