Home » Lifestyle » The Plan For Queen Elizabeths Death Has Reportedly Leaked. Heres What We Know

The Plan For Queen Elizabeths Death Has Reportedly Leaked. Heres What We Know 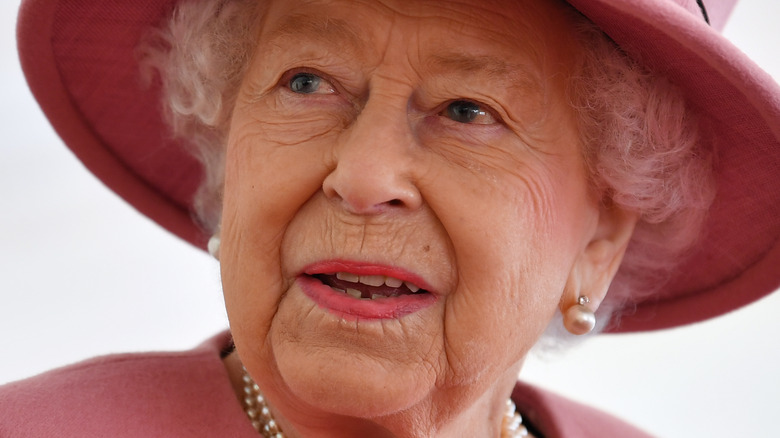 Fans of the British Royal family have known about this document’s existence, but never got to see it — until this week, that is, when Politico released details about Operation London Bridge and its sister, Operation Spring Tide, which outlines the plans that will fall into place upon the death of Queen Elizabeth II.

The leaked plans don’t mean the queen, who is 95, is ill, because she isn’t. Politico stressed that the latest incarnation of Operation London Bridge was not drawn up — nor was it released — because Queen Elizabeth is suffering from poor health. Still, palace officials are reportedly angry that the plans were released, much to the chagrin of social media users, a few of whom asked, “[W]hy are they [palace officials] now mad they do realise operation london bridge has been public knowledge since at least 2017 right,” as one Twitter user queried.

Nevertheless, palace officials are “very frustrated” by the leak, because as one unnamed government source put it to Mirror UK, “Neither the Palace nor the Government are particularly happy when leaks of this nature occur. But it is more annoying than damaging to the plans.”

Queen Elizabeth II is involved in the planning of her funeral 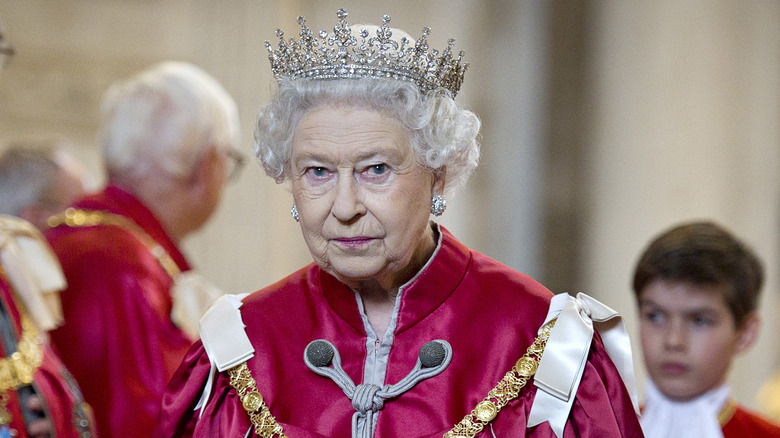 Like her husband, Prince Philip, documents reported by Politico indicate that the queen has been involved in the planning of her funeral. Operation London Bridge reveals who is to be told of the queen’s passing, as well as how the information is to be released in a communication chain it calls a “call cascade,” which will begin with the prime minister, followed by members of the cabinet. The royal household will then officially let the public know of her death. The document even specifies the language that will be used in the event of her passing, which will read: “We have just been informed of the death of Her Majesty The Queen.”

Separate plans also exist that cover what is to happen if Queen Elizabeth II passes away outside of London. If she dies at Balmoral, Operation Unicorn goes into effect, and her remains will be taken by train to London. If a train ride cannot happen, Operation Overstudy outlines the process by which her body will be flown back to London. Elizabeth will ultimately be buried 10 days after her death. 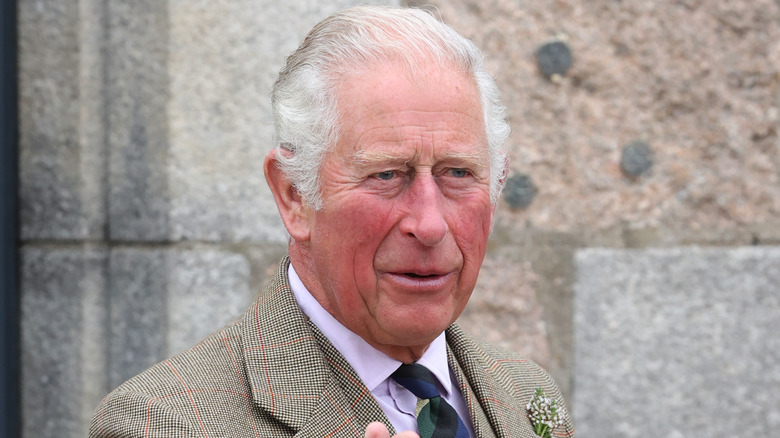 Queen Elizabeth II’s death paves the way for Prince Charles to be king, which is where Operation Spring Tide kicks in. Documents obtained by Politico show that Charles’ proclamation takes place the day after Queen Elizabeth’s death (or “D-Day+1”), after the Accession Council meets at 10 a.m. On the third day after Elizabeth’s death, the newly minted King Charles will travel around the United Kingdom, beginning with Scotland, then on to Northern Ireland, and finally to Wales, where he will receive “motions of condolences”.

Charles will then return to London shortly after the start of a three-day period where the queen will lie in state at the Palace of Westminster. After the three days come to a close, Queen Elizabeth II’s remains will be brought to Windsor Castle, where she will be buried at the King George VI memorial chapel. Metro UK says she will be buried with Prince Philip, whose remains are currently at the Royal Vault, which was constructed in the early 19th century, and is located underneath the chapel.

The internet questioned the release of Operation London Bridge 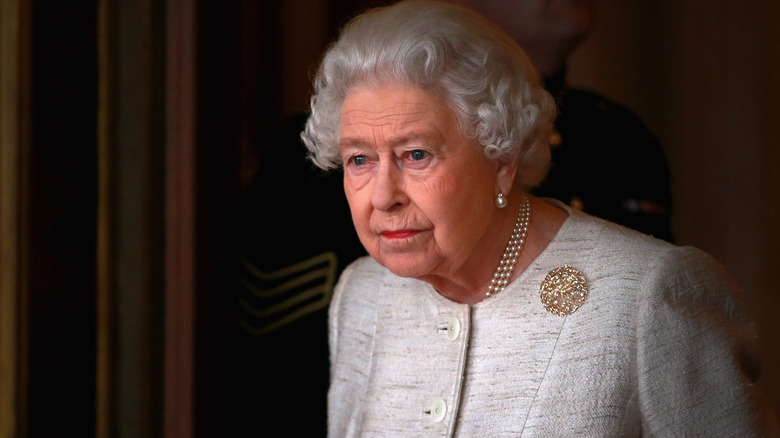 The internet, being what it is, did not quite understand why these plans were being released at this time. “Somewhat ironic that this is something that the ‘people’s’ government has actually planned for in great- almost absurd- detail for, unlike Brexit, Covid, Afghanistan…” grumbled one Twitter user. “I believe this has been planned for quite some time. Johnson’s lot have probably had zero input and are just releasing it for unknown reasons. Diversion from their incompetence probably,” another said. “Imagine if we’d put this much planning into a possible pandemic…..” a third added.

But there were those for whom the document dump underscored the reality that Queen Elizabeth II will not be around forever. “Don’t want to even think about it, she’s just amazing. Old school, strong minded to carry on no matter what,” this Twitter user said. “Yes it [will] be a very great loss when she is no longer here, such an example to everybody she’s devoted her life to being our Queen don’t think we shall see the likes of her again,” someone sniffed. “This is what I believe the rumours about Cambridges moving to Windsor was about, when PC is King they might move there to be closer to operations etc. But yes, cannot imagine the Queen not being here. Don’t want to even think about it,” another person highlighted.