Home » Lifestyle » The Seagull review: A bare-bones production that is surprisingly persuasive

The Seagull review: A bare-bones production that is surprisingly persuasive 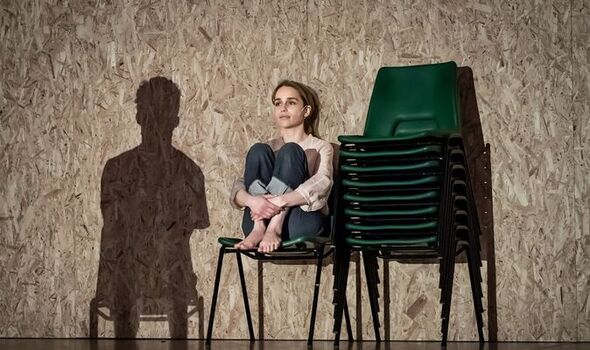 Back to her natural brunette as actress Nina, she looks uncannily like Billie Piper’s younger sister as she gazes adoringly at wannabe playwright Konstantin (Daniel Monks) whose (unseen) play is being assessed by family members.

Petty jealousies and romantic rivalries emerge as Chekhov, modishly translated by Anya Reiss, toys with the emotions of his provincial characters.

Even stranger is how well Lloyd’s approach works. The deliberately low register of the speech – which requires radio microphones – is like hearing the character’s thoughts as they mumble to themselves or to the audience.

Whatever one’s opinion of the set, there are no weak links in the cast who perform in concert with the spirit of the enterprise.

Unlike many of the fidgety teenagers clearly disappointed that their heroine (in contrast with her GoT character) remained fully clothed, I found this bare-bones production surprisingly persuasive.