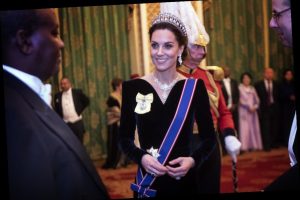 When royal fans first met Kate, Duchess of Cambridge, she was a shy college student who caught Prince William’s eye. Nearly two decades later, Kate is William’s wife and she will one day be queen consort. Kate has changed significantly since marrying into the royal family back in 2011. 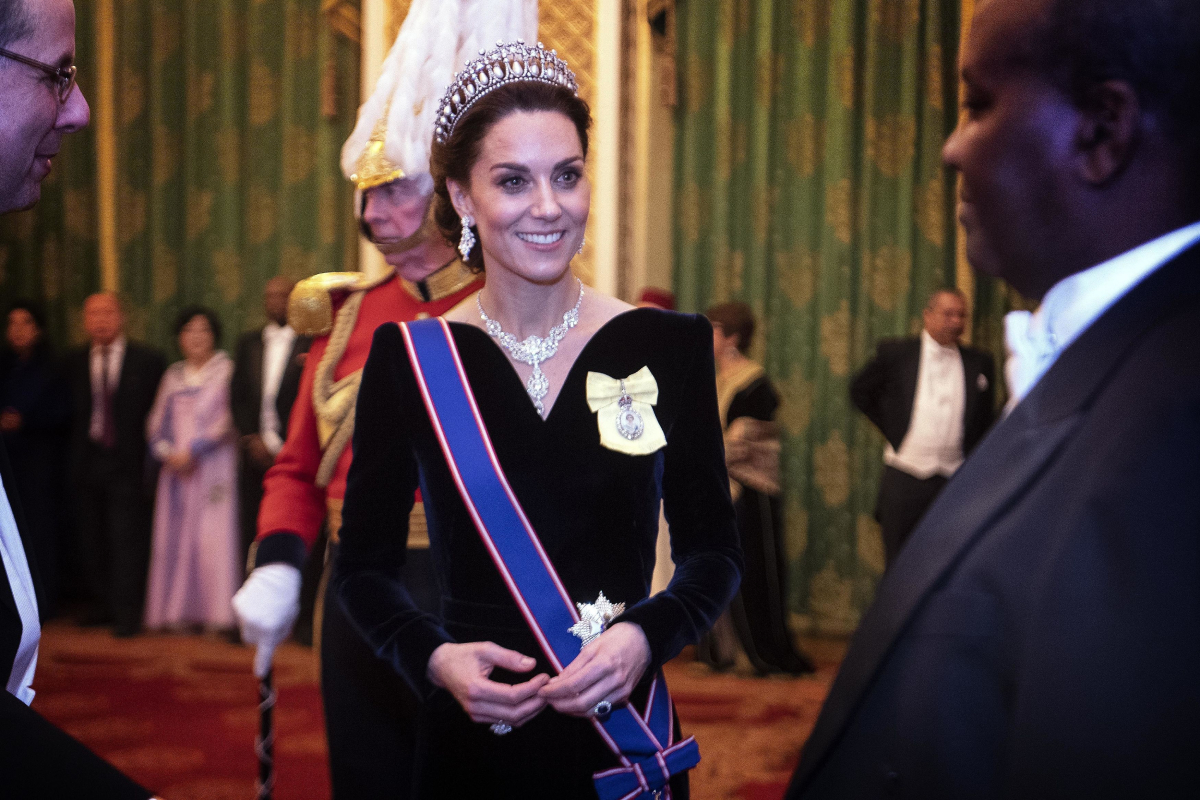 According to a royal insider, there is “no doubt” that Kate has “grown in confidence” as she continues to prepare for her future role in the monarchy.

Kate Middleton was nervous about her first Christmas with Queen Elizabeth

Kate and William dated off-and-on for nearly a decade before they tied the knot. The duchess didn’t spend her first Christmas with the queen at Sandringham until after she married William in 2011. Even though she was already part of the royal family, Kate was still incredibly nervous during her first holiday with Her Majesty.

During the 2016 ITV special Our Queen at Ninety, Kate recalled her first Christmas at Sandringham. She admitted that she was worried what to give the queen as her Christmas present.

“I was thinking, ‘Gosh, what should I give her?’ I thought back to what would I give my own grandparents. And I thought, ‘I’ll make her something.’ Which could have gone horribly wrong, but I decided to make my granny’s recipe of chutney,” Kate revealed, according to People magazine.

Kate says the gift ended up being a big hit, and she noticed the next day that it was on the table. She believes the simple gesture went a long way. The duchess added that the queen does this to show her thoughtfulness and her “care in looking after everybody.”

According to royal expert Ingrid Seward, Queen Elizabeth and Prince Philip are extremely thankful for Kate. The Prince Philip Revealed author explained that Kate “is a gem” and a “beauty” who has brought a “breath of fresh air into the Windsor family.”

Over the past few years, Seward claims that Kate and the queen have developed a close bond. What’s more, Kate’s extremely popular with the British public. And the royal expert claims that’s extremely important.

“She’s gorgeous and never takes a bad photograph,” Seward explained to Fox News. “And in this visual world that we live in, it’s important to see someone who’s going to be a future queen as a beauty, which she is. But she also works hard.”

Even though Kate has her faults, Seward pointed out that she doesn’t show them. She also noted that Prince Philip really likes Kate. The author explained that the Duke of Edinburgh appreciates that Kate is “a little bit more of an old-fashioned girl than Diana [the late Princess of Wales] or Meghan [Duchess of Sussex].”

Kate Middleton has a lot in common with Queen Elizabeth

When Kate first married into the royal family, the British media was quick to compare her to William’s mother, the late Princess Diana. However, according to royal author Victoria Murphy, Kate has a lot more in common with Queen Elizabeth.

Murphy told Yahoo UK that Kate has more in common personality-wise with the queen. They are not extroverts, but “quietly self-assured with a love of the outdoors and the ability to compartmentalize.”

The author noted that Kate is more of a team player than a leader, and more of a listener than a talker. She believes these qualities are “well-suited” to her current and future roles in the royal family.

“There is no doubt that Kate has hugely grown in confidence since joining the royal family,” Murphy said. “At the beginning, she was very keen to learn the ropes and look to others for guidance over what she should be doing and you could sense that.”

Murphy added that Kate has gradually started to take the lead more, and it feels like she is a “driving force” when it comes to the causes that she and William take on and how they approach their work.

Royal author Angela Levin agreed that Kate has definitely gained confidence as time has gone on. Now that she knows the ropes, she’s more relaxed. Levin also pointed to the fact that Kate is now a mother, and that has made a “huge difference” in how she faces life as the future queen consort.