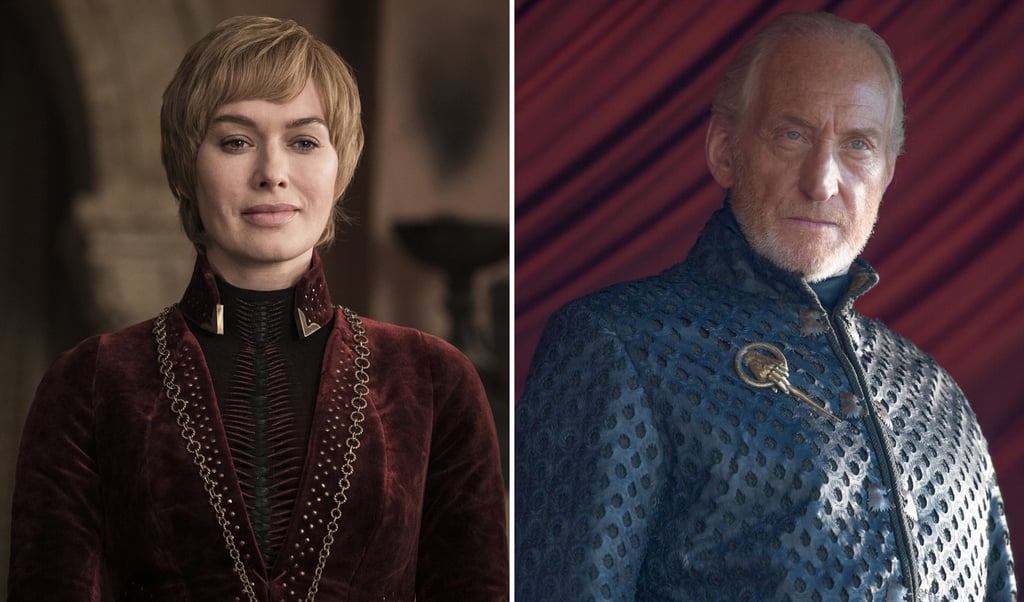 Warning: the following post contains spoilers for episode five of Game of Thrones.

Game of Thrones creators David Benioff and D.B. Weiss might forget a Starbucks coffee cup in the background of a scene every now and then, but when it comes to a main character’s death, every tiny detail is thoroughly planned out . . . especially the date. During the penultimate episode of the series, the wickedly evil Cersei Lannister meets her end. While it wasn’t Arya Stark, her brother Tyrion, or even Greyworm who has the joy of ending her life, it’s the date of Cersei’s death that burns her in the most brutal way imaginable.

Episode five, titled “The Bells,” aired on Sunday, May 12, 2019, which to most of us, is known as the second to last episode of the series. But to the rest of the world, it’s Mother’s Day, and we all know nothing means more to Cersei than her children. Throughout all of Cersei’s eyebrow-raising, murderous, and incestuous tendencies throughout the series, her defense has always been that she’s protecting her children. Killing Cersei, Jaime, and their unborn child with rubble is absolutely an underwhelming death at first glance, but killing her on Mother’s Day no less is savage.