Johnny Depp‘s “disgusted” maid described in court Tuesday how she found poop in the bed the actor shared with then-wife Amber Heard — and had the photos to prove it.

Depp has accused Heard or one of her friends of pooping in the bed as a “prank” after the actress’ 30th birthday party April 21, 2016, following a fight between the pair.

Housekeeper Hilda Vargas said in a written statement submitted to the British court that she arrived at the celebrity couple’s penthouse  around 3 p.m. the day after the party to tidy up — and heard another cleaning lady call to her in horror from the bedroom.

“She was pointing to the bed and told me that she couldn’t believe what she had found,” Vargas said, referring to the other maid.

“I pulled back the top sheet on the bed and saw a large pile of feces.

“I was horrified and disgusted. It was clear to me that this was human feces. I knew that the feces could not have come from either of Mr. Depp’s or Ms. Heard’s two small dogs,” Pistol and Boo. 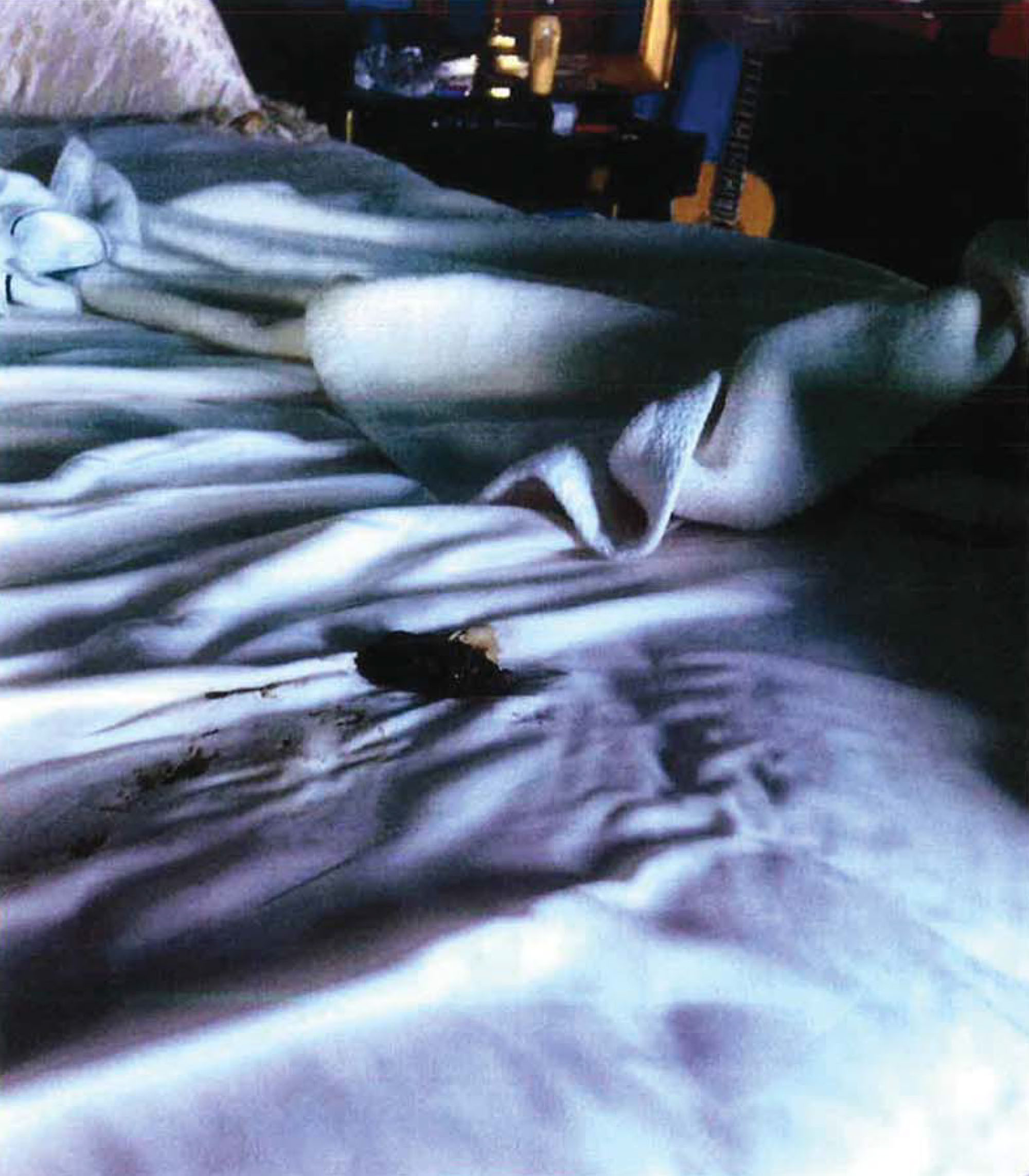 The feces on Johnny Depp and Amber Heard’s bed 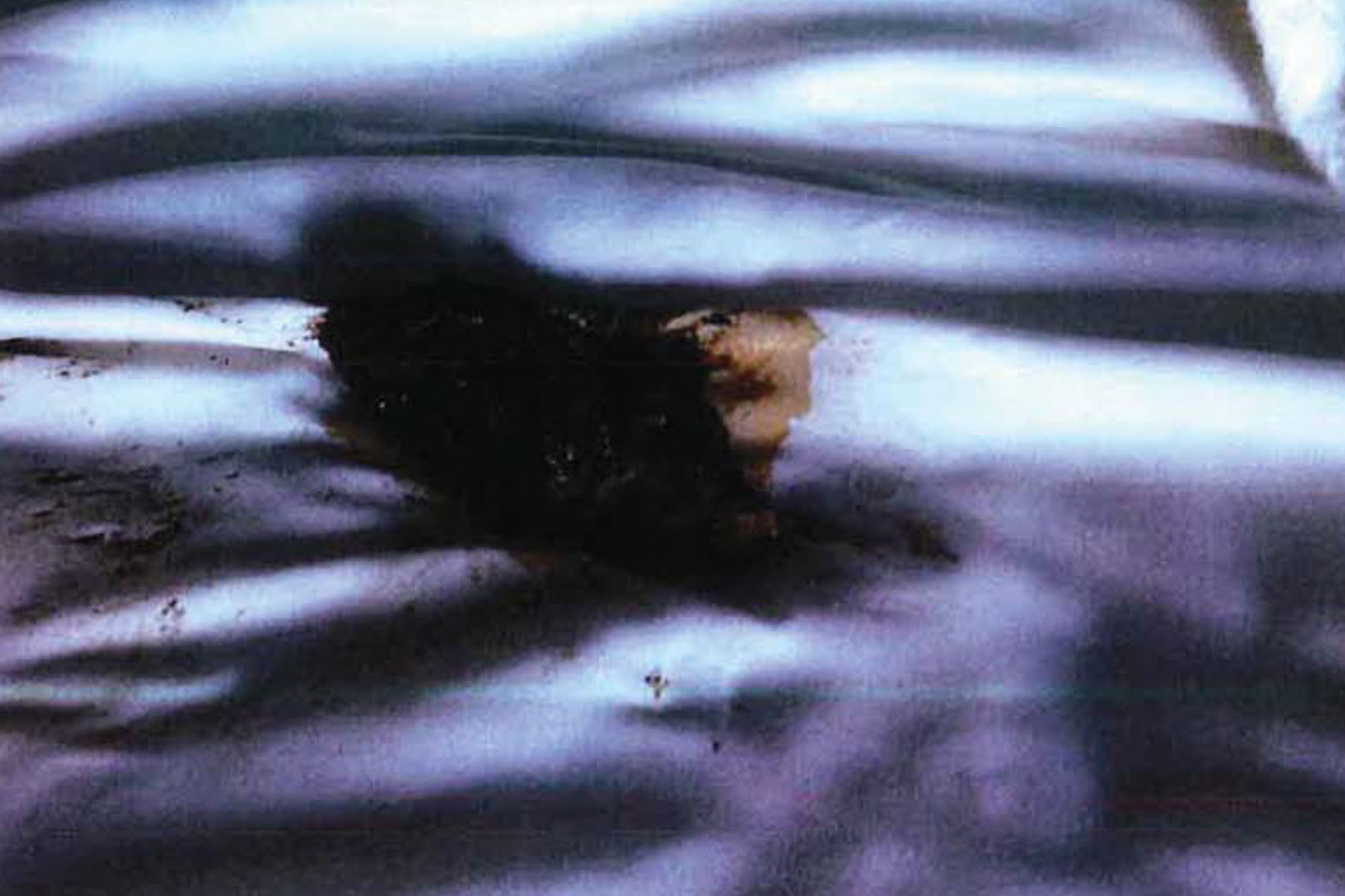 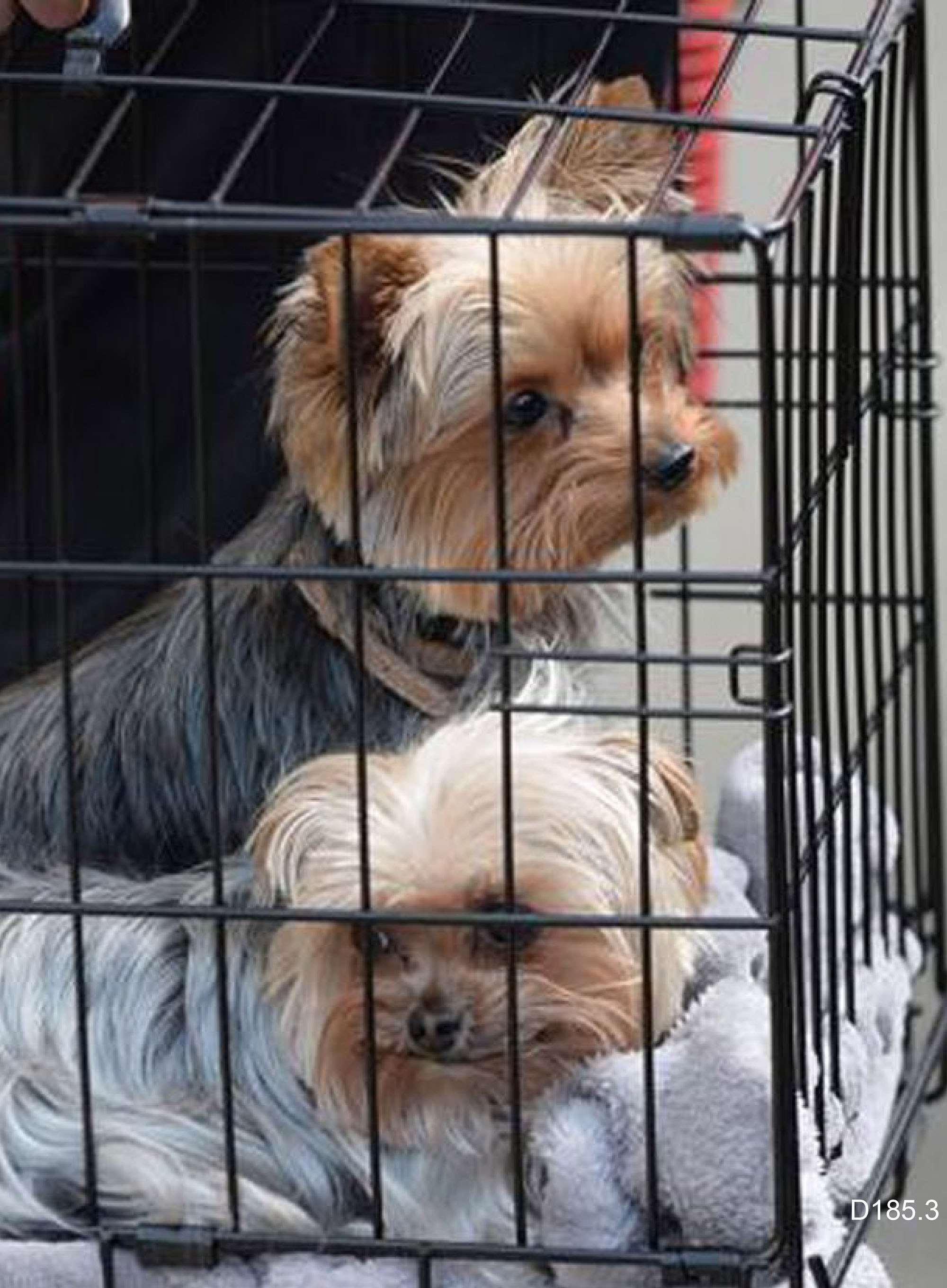