THOUSANDS of Brits on benefits will receive an extra two weeks worth of payments when they’re rolled onto Universal Credit.

From Wednesday, hard-up households who are currently on jobseekers allowance (JSA), employment and support allowance (ESA) or income support will get an fortnight’s worth of benefits while they wait for their first Universal Credit payment. 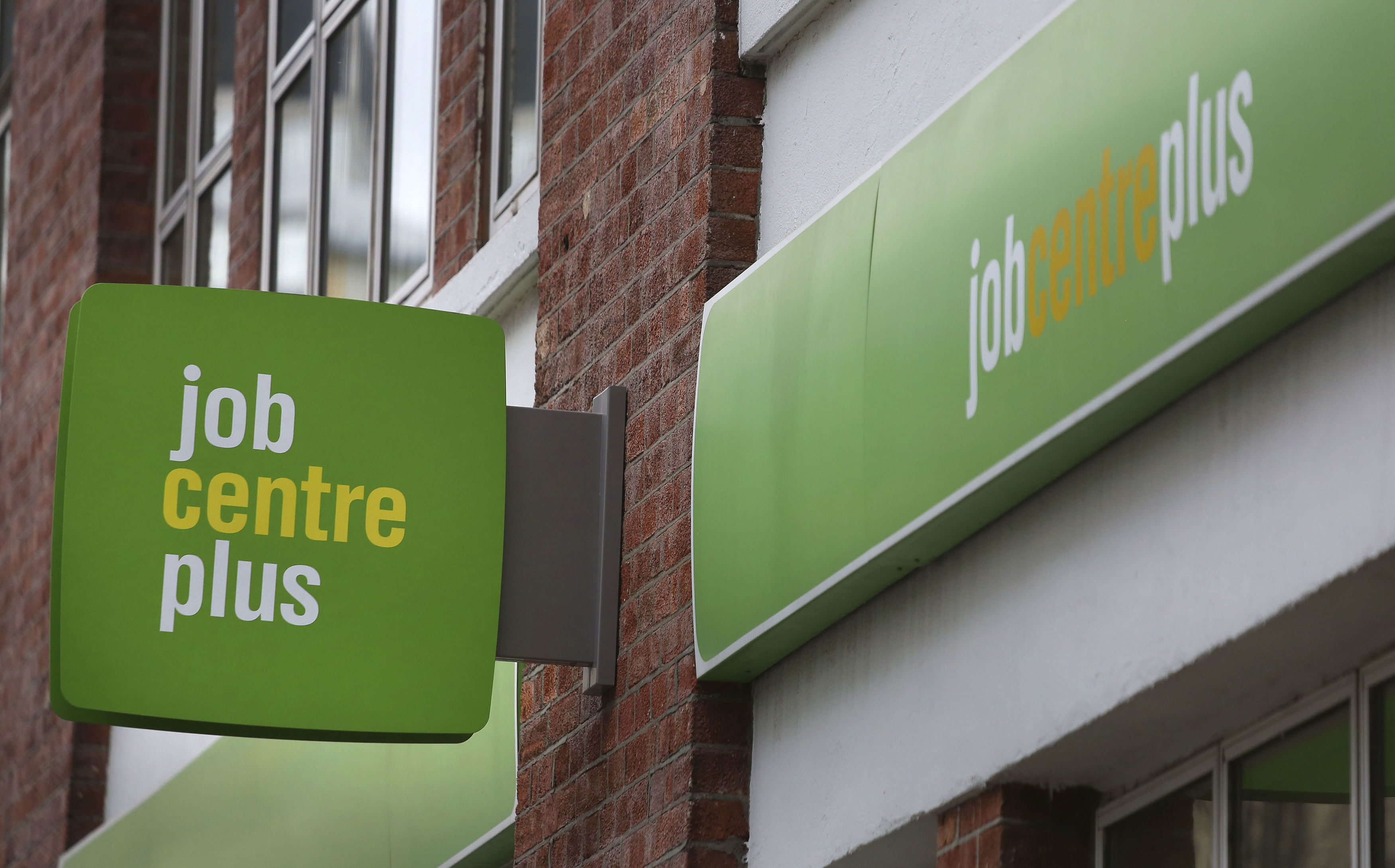 It will also apply to enhance disability premium, carer premium or other ASA work-related element.

The cash will be automatically transferred into families’ bank accounts and there’s no need to pay it back.

It won’t be counted as income during the assessment period either, so won’t affect the amount of Universal Credit they receive either

The government is starting its “mass migration” project this month which involves moving millions of people on legacy benefits on the new welfare system.

It follows a year-long pilot of just 10,000 claimants in Harrogate that started in July 2019.

Normally, new claimants have to wait up to five weeks for their first payment but it’s been slammed by critics for pushing vulnerable people further into poverty.

The Sun has been pushing the government to reduce the wait from five weeks to two as part of our Make Universal Credit campaign.

The scheme has been riddled with problems since its launch in 2013, including late first payments – so far this year 312,000 claimants didn’t receive their benefits on time.

Households can apply for an advance payment worth one month’s benefit to tie them over, but these are loans with the first repayment being deducted from the first welfare payment.

Those who receive housing benefit have been entitled to the two-week “run on” since 2018 but now it has been extended to include those on other benefits two.

It means that households won’t be left without any money to get them through the initial waiting period, although not all benefit payments will continue, such as tax credits.

Latest figures from Stat-Xplore show that in November 2019, there were almost 2million people claiming ESA, more than 340,000 in receipt of income support and 166,000 on JSA.

Since mid-March, the Department for Work and Pensions (DWP) has processed more than 2.5million claims for Universal Credit due to job cuts brought on by the coronavirus pandemic.

Recent figures from the ONS show that 649,000 employees are now out of work since the start of lockdown in March.

Brits have less than two weeks left to claim tax credits or they risk missing out on up to £3,400.

Our welfare expert Nichola Salvato also explains to a reader how furlough and working part-time may affect their benefits.

And bungling Universal Credit staff asked a gran, 65, who’s had two hip ops to interview for the ARMY.