“I’m so excited to announce the launch of my new @wetheculture @Facebookwatch show ‘Talks With Mama Tina’ where I’ve invited some of my favorite people over to my home and have a talk with me,” she announced on Instagram.

She continued, “I loved filming this show and sitting down with so many amazing people because we got to have such honest heartfelt conversations and I got to make them my famous GUMBO!”

Knowles-Lawson also went on to thank her oldest daughter and grandchildren for performing the opening of her theme song.

“Thank you to my baby @beyonce and my beautiful grandbabies for making this special theme song for the show,” the proud grandmother continued. “Are you guys ready to watch?” 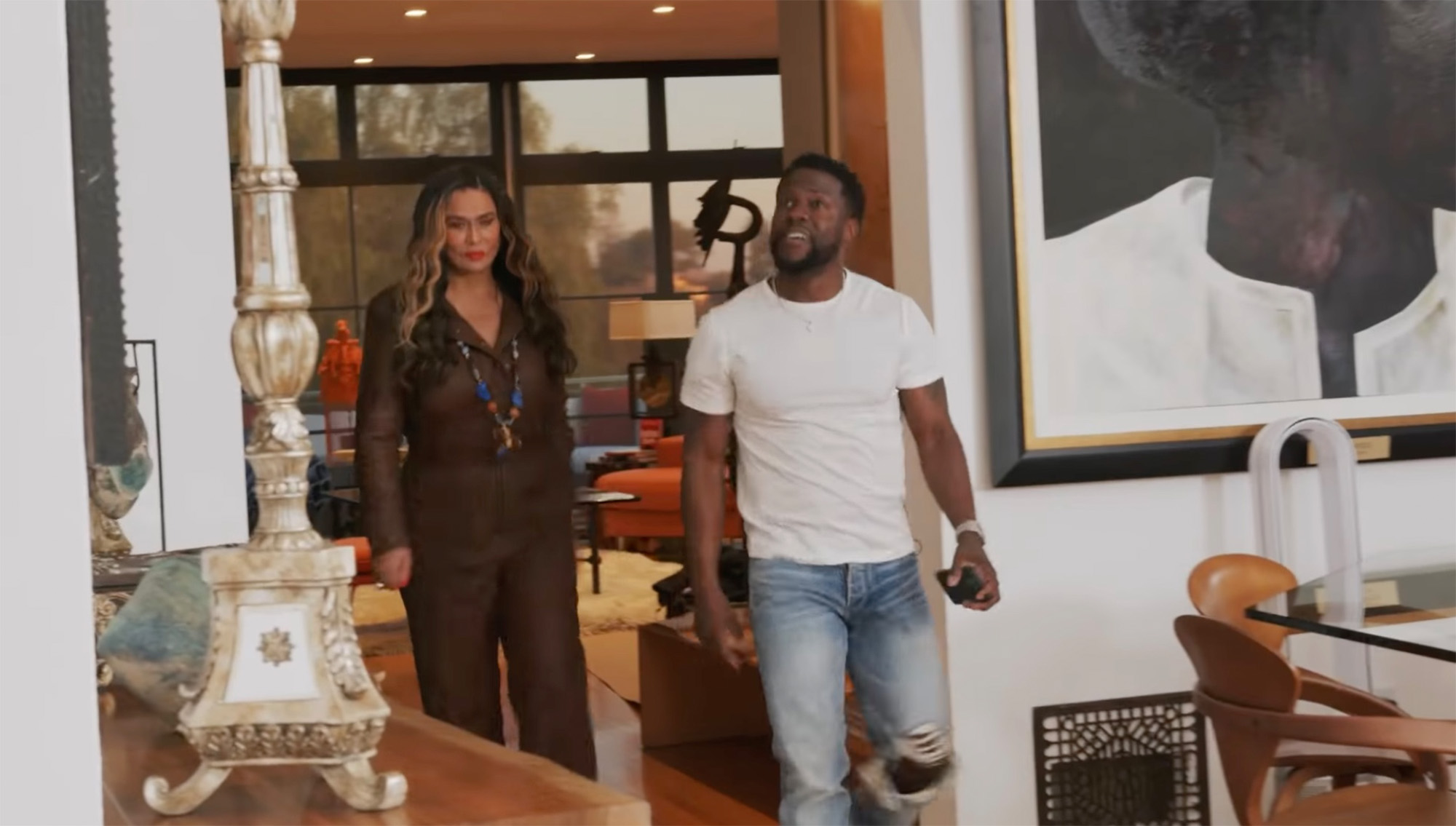 “I even got the pleasure of sitting down with some of the mothers of these talented superstars. I’m really proud of this show and all the people who helped make It happen! You won’t want to miss an episode!” she says.

Her granddaughter Blue Ivy, 9, also has something to celebrate, winning Best Voiceover at the 2021 Voice Arts Awards for the audiobook narration for the children’s book “Hair Love,” at the Society Voice Arts Awards.