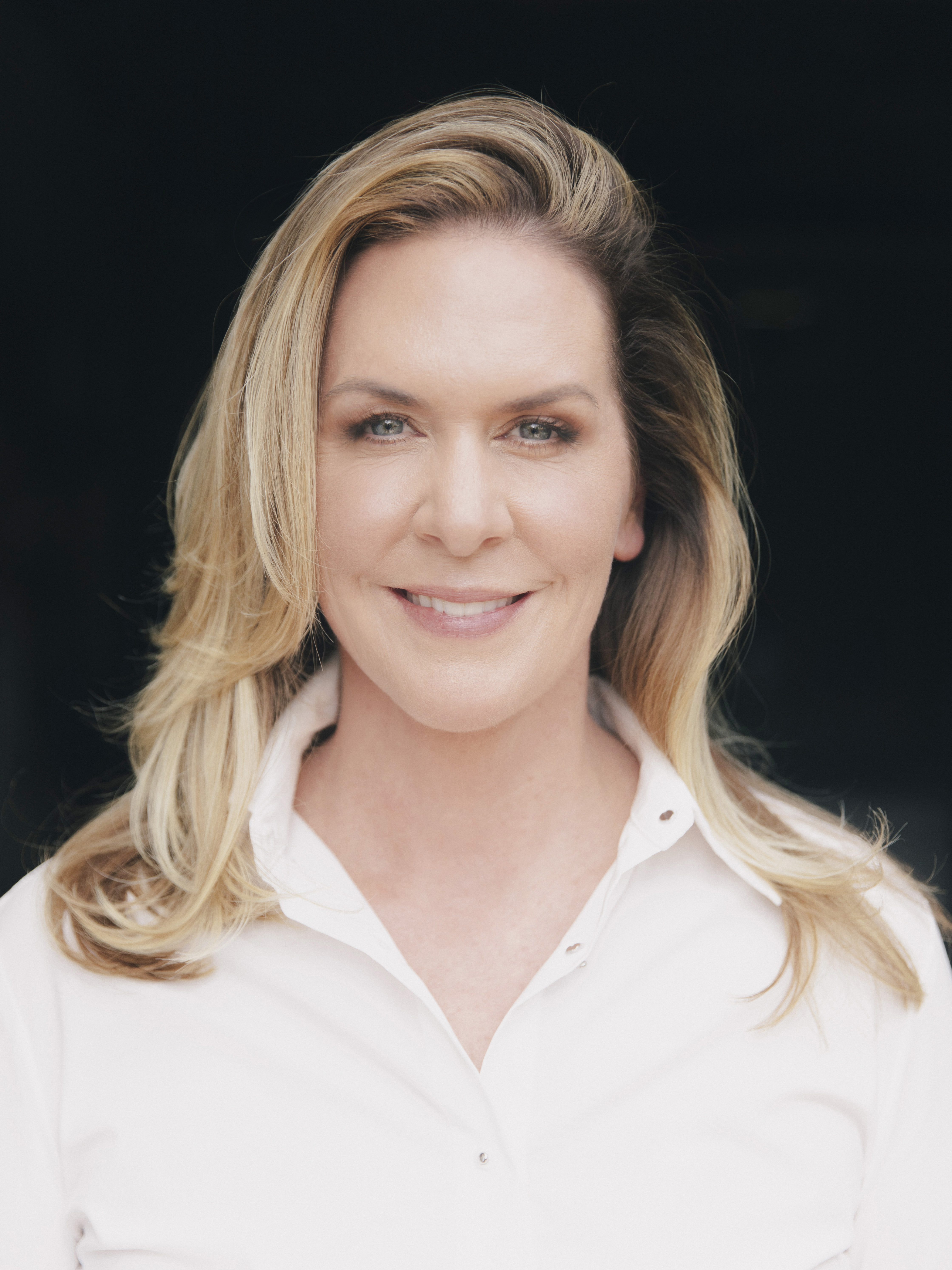 She later transitioned to the New York FBI’s Office of Public Affairs as its entertainment industry liaison, and spent more than a decade managing media projects, such as feature films, television series, documentaries and articles featuring the FBI.

She has served as an FBI consultant and advisor to a number of movies, including Martin Scorcese’s “The Wolf of Wall Street” and “The Irishman;” “The Informer” starring Rosamund Pike and TV series “FBI: Most Wanted” and “Inside the FBI: New York.”