THIS morning, UEFA confirmed that Tottenham’s Europa Conference League clash with Rennes has been postponed.

The fixture was originally scheduled to take place this evening but an outbreak of Covid-19 has severely disrupted Antonio Conte’s squad with as many as eight players testing positive for the virus.

At one point it seemed as if the Italian coach would have to name a drastically-weakened team to take on the Ligue 1 club as UEFA’s guidelines state the threshold for a postponement is met only when “less than 13 players registered on the A list or no registered goalkeeper are available”.

Rennes have been reportedly keen to play the fixture, possible smelling blood, but the two teams will now meet at a later date – the exact details have not yet been revealed. 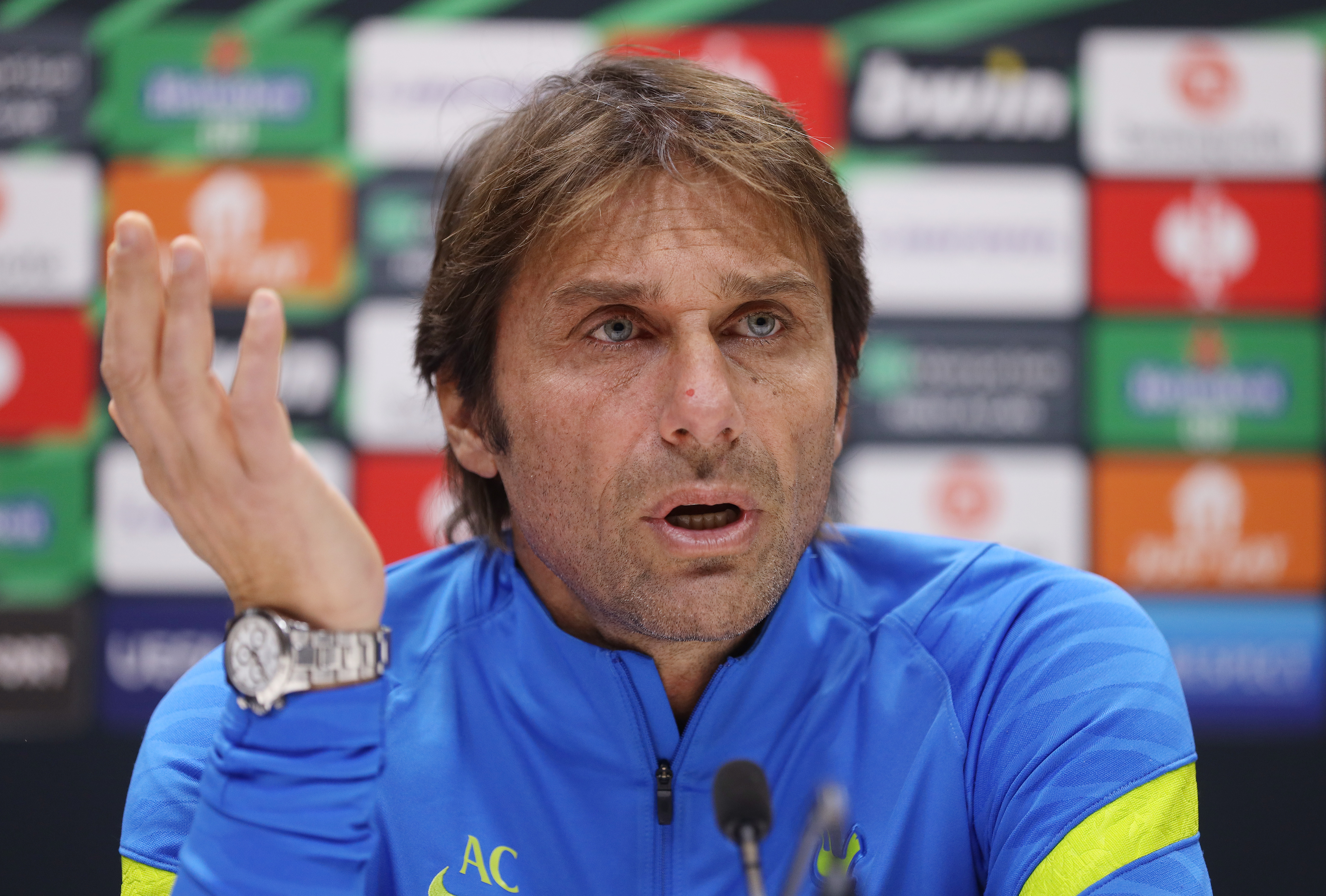 Additionally, Spurs have asked the Premier League to postpone their meeting with Brighton at the Amex this Sunday.

What does this all mean for Dream Team gaffers?

Well, first things first, it’s highly likely that Spurs won’t be in action tonight or at the weekend, meaning no points for any of their players until next Thursday at the very earliest and even that’s not a certainty at this stage.

Clearly this is an annoyance for those bosses with Spurs assets in their XI. 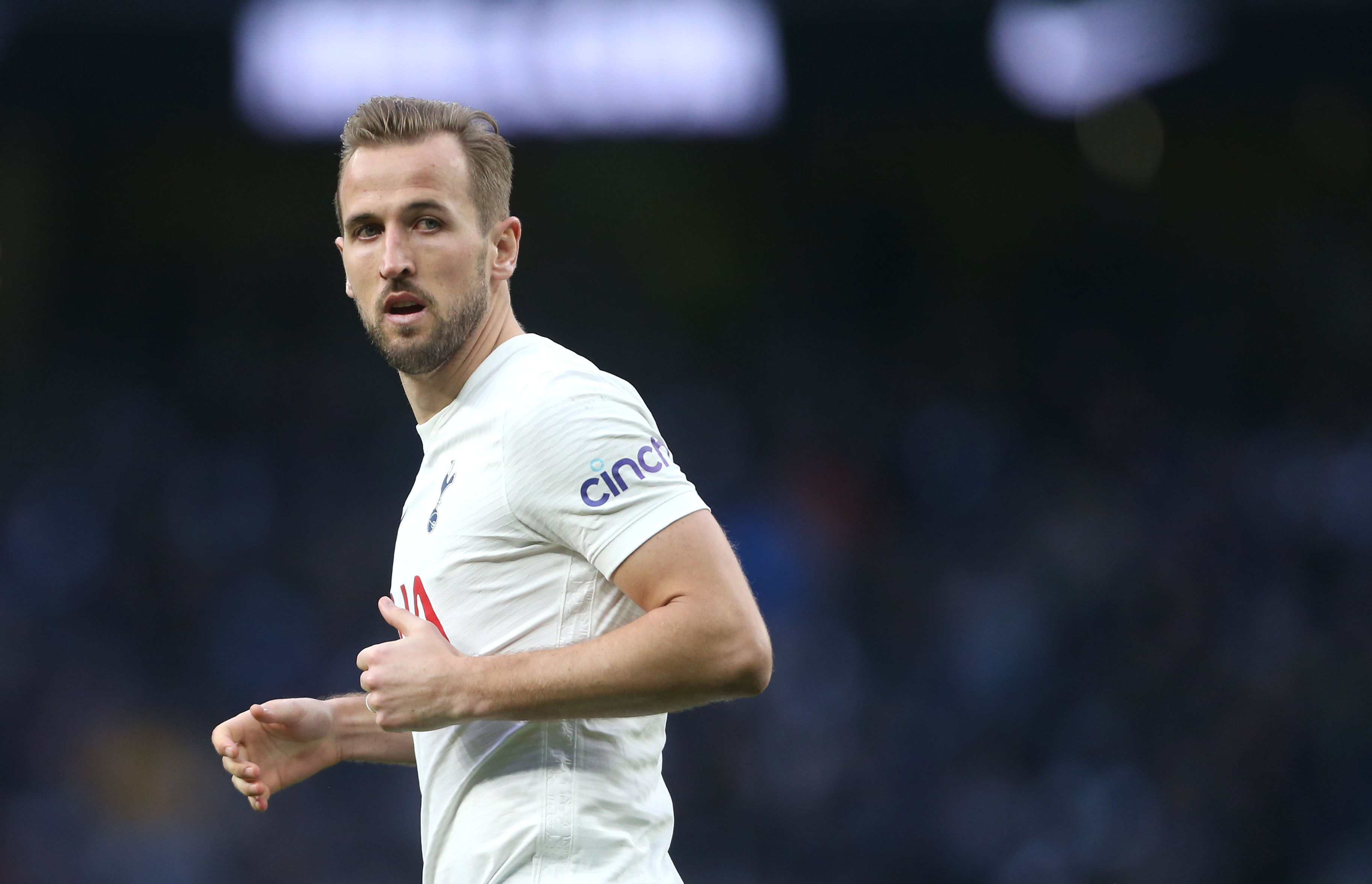 Perhaps these circumstances can be used as an excuse to finally ditch the England captain?

With 91 points to his name, Kane is the ninth-best player in Dream Team right now but that doesn’t tell the whole story.

The 28-year-old has scored just one goal in 13 league appearances this season – one goal in over 1,000 minutes of playing time.

His points tally is propped up by massive hauls against Pacos de Ferreira and NS Mura in the Europa Conference League – 58.2% of his points have come in the tertiary European competition.

With the likes of Mohamed Salah (£8.3m), Cristiano Ronaldo (£8.3m) and Diogo Jota (£4.9m) running riot, surely there’s no room in a successful Dream Team for Kane at this crucial juncture in the campaign? 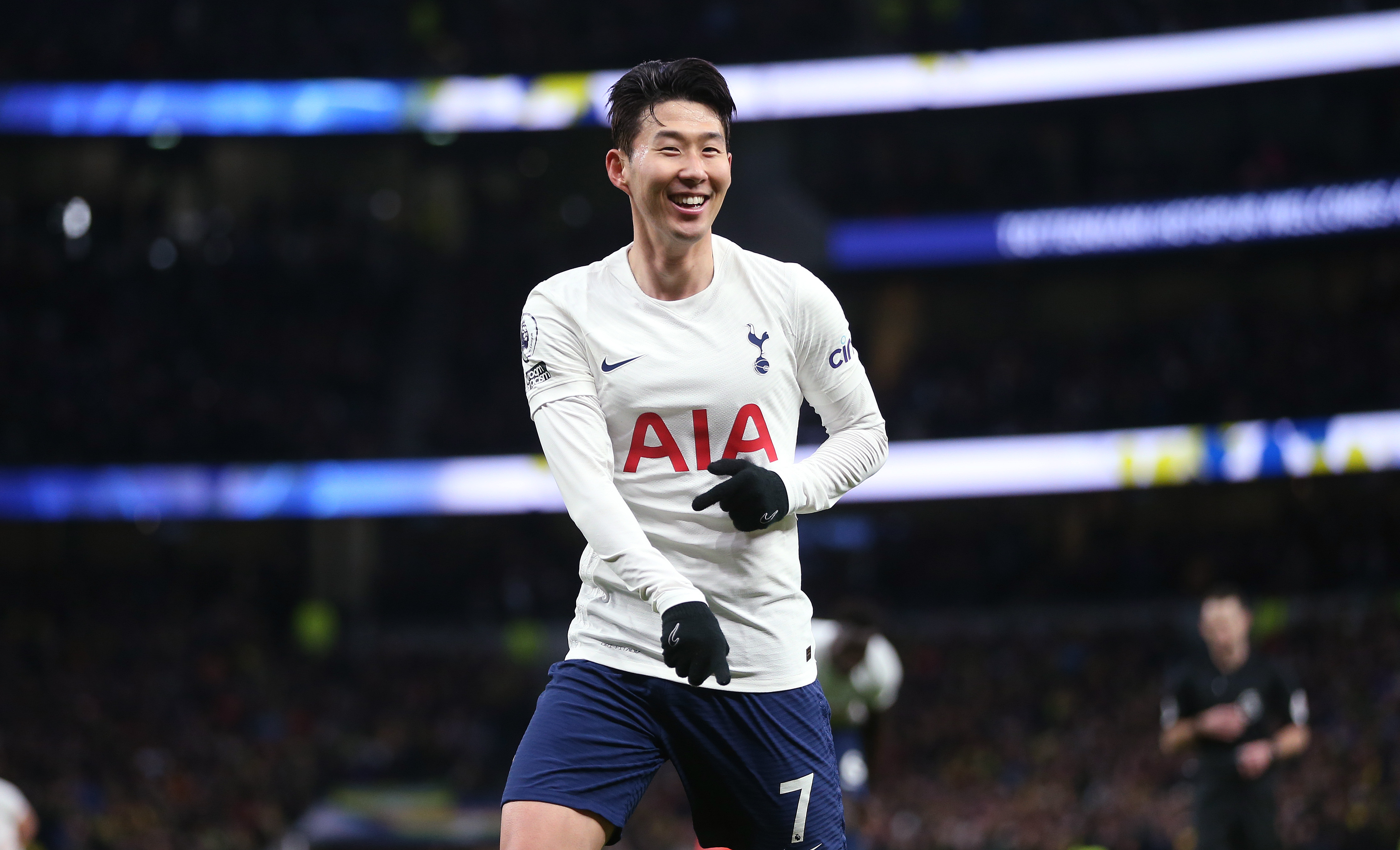 There’s a stronger case to be made in regards to retaining Son throughout Spurs’ postponed fixtures.

The South Korea international has added pocketed 18 points from his last two outings.

Son owners may feel it’s not worth using a transfer to replace him only to bring him back in a week later – such a ploy is only feasible to those with plenty of transfers in the bank and no concerns about the rest of their XI.

If it’s tight at the top of your mini-league and you can’t afford to lose ground then accepting a blank from Son this weekend may be too painful to stomach.

All we can do is make you aware of the situation so you have time to react accordingly – good luck!