“Damn, here we go again,” Noah, 38, began his lengthy response to West, 44, within the comment section of his now-deleted post referring to the host as a “k–n.”

He went on to praise West’s musical genius and share how the producer’s work has affected his life in a screenshot captured by TMZ.

“I thought differently about how I spent my money because of you, I learned to protect my child-like creativity from grown thoughts because of you, s–t I still smile every time I put on a seatbelt because of you,” the Comedy Central personality shared.

After confessing that ‘Ye has been an “indelible” part of his life, Noah goes on to say it “breaks my heart to see you like this,” referring to West’s latest social media antics.

He then implored the DONDA artist to learn the difference between fighting for his family and fighting with his family, adding that the latter has often led to tragedy. 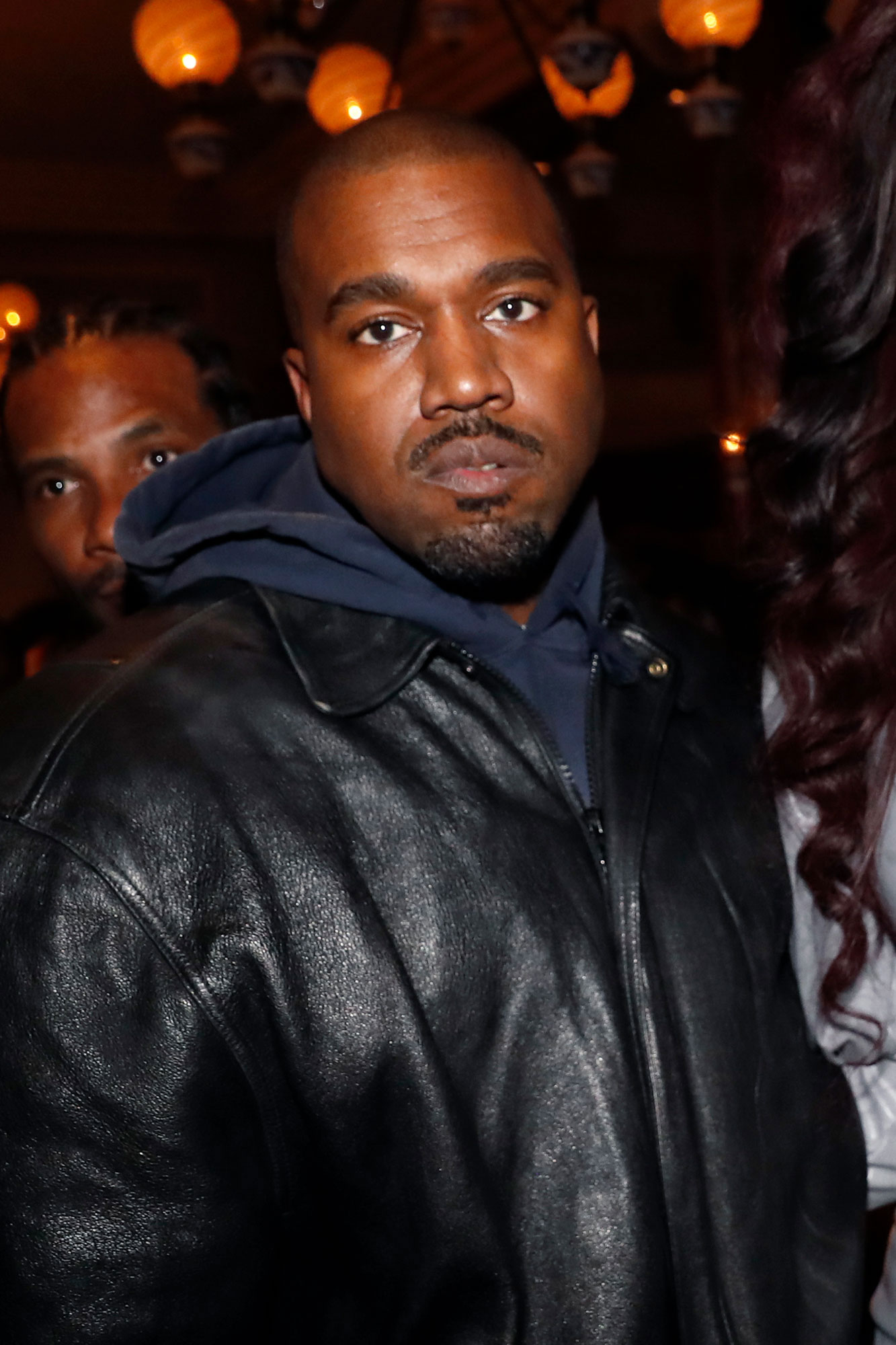 “I’ve woken up too many times and read headlines that about men who’ve killed their exes, their kids and then themselves. I never want to read that headline about you.”

As for West’s use of the word “k–n,” Noah had this to say: “Clearly some people graduate, but we still stupid.

“Don’t ever forget, the biggest trick racists ever played on black people was teaching us to strip each other of our blackness whenever we disagree.”

Wrapping up with a bit of levity, Noah called West’s “K–nbaya” play on words “funny as s–t” while adding that maybe they can share a laugh together in the future.

West bashed the “Daily Show” host for defending his soon-to-be ex-wife, Kim Kardashian, with the controversial post eventually leading to the rapper being suspended from Instagram for 24 hours.