A complete timeline of Khloé Kardashian and Tristan Thompson’s relationship

Is Khloé Kardashian shading Tristan Thompson with her bikini pics?

Tristan “Third Trimester” Thompson continued to earn his reputation by holding hands with a mystery woman after a night of clubbing in Mykonos.

A video surfaced of the Chicago Bulls center-forward making his way through the busy streets with a brunette wearing a skintight orange and red dress.

Thompson can’t seem to get enough partying done in the days leading up to the arrival by surrogate of his second child with ex Khloé Kardashian.

Just last week, the NBA player was filmed partying all over Europe and the UK, where he stopped by the Wireless Festival in London and then made his way over to Greece, where he has been spotted with Justin Combs and even Kanye West’s ex Chaney Jones.

While Thompson, 31, has been expending all of his energy, the “Kardashians” star, 38, seems to be in Los Angeles waiting for the birth of their son, who we’re told is due any day now.

Kardashian and Thompson’s surrogate became pregnant in November 2021 amid the adulterous athlete’s then-secret paternity lawsuit with Maralee Nichols, who would go on to give birth to their son, Theo, on Dec. 1.

“Khloé and Tristan already had the baby in the works when the scandal hit. By then, Khloé was just like, ‘I’m going to be doing it by myself,’” an insider told us, while another added that Kardashian has been openly talking to friends about having the baby since before Christmas. 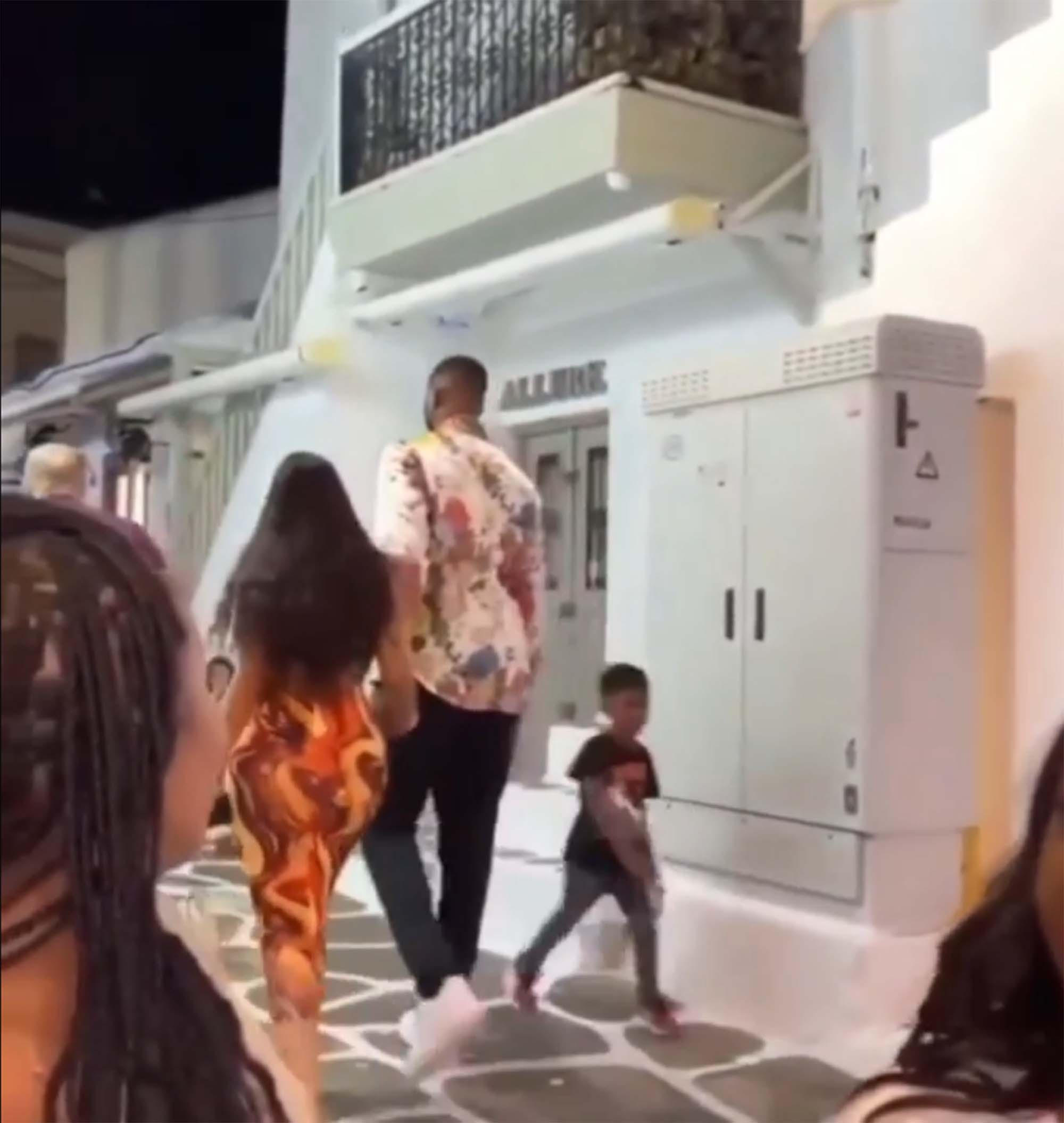 A second source also told us that the Good American co-founder and Thompson have not been romantically involved since the scandal broke and now only speak when it comes to co-parenting their 4-year-old daughter, True.

“We can confirm True will have a sibling who was conceived in November. Khloé is incredibly grateful to the extraordinary surrogate for such a beautiful blessing,” a rep for Kardashian shared with Page Six. “We’d like to ask for kindness and privacy so that Khloe can focus on her family.” 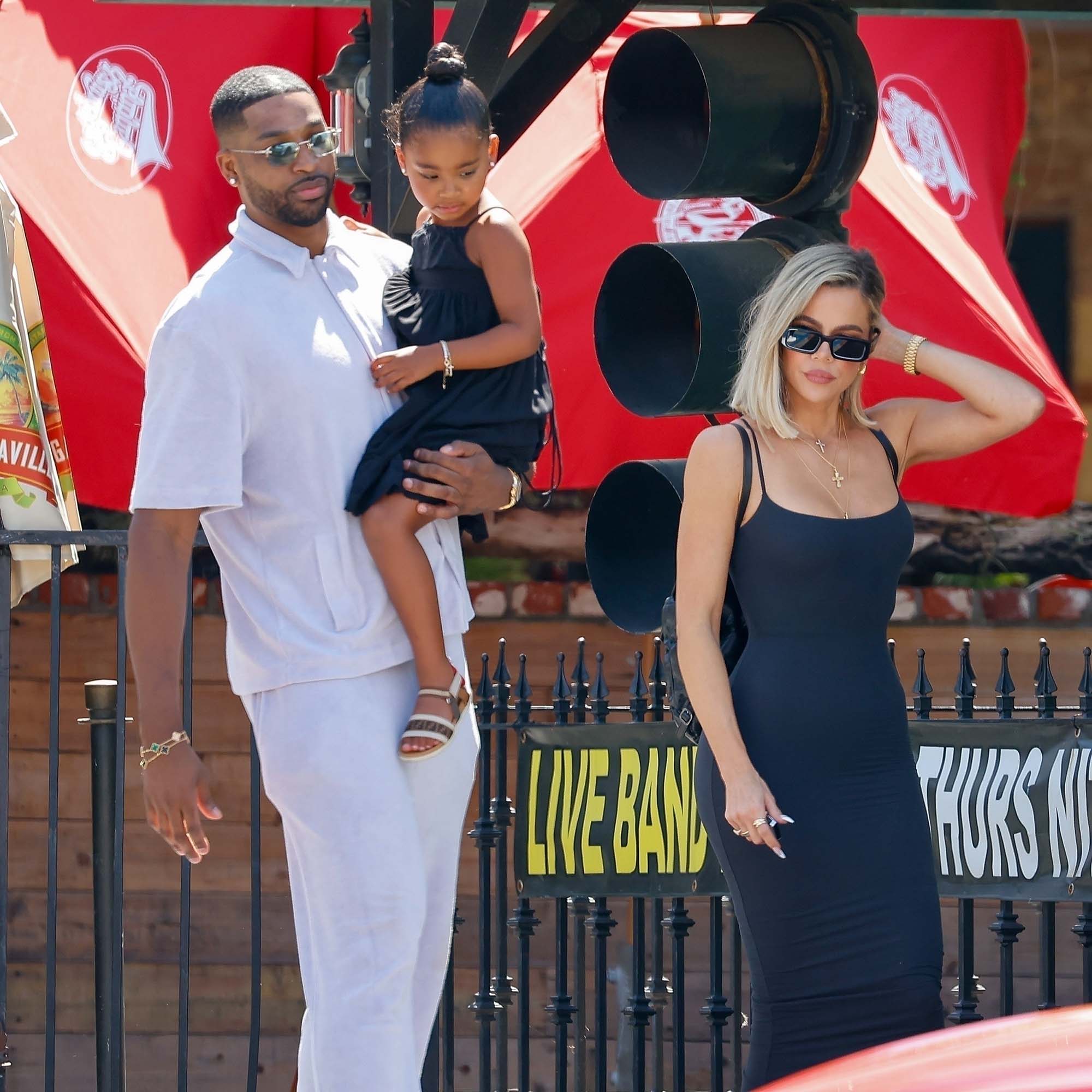 Thompson has not publicly acknowledged the news of his and Kardashian’s second child.

He is also dad to 5-year-old son Prince with ex Jordan Craig.