THE average house price edged down in September, from a record high recorded the previous month, according to an index.

According to Halifax, the housing market may have already entered a more sustained period of slower growth. 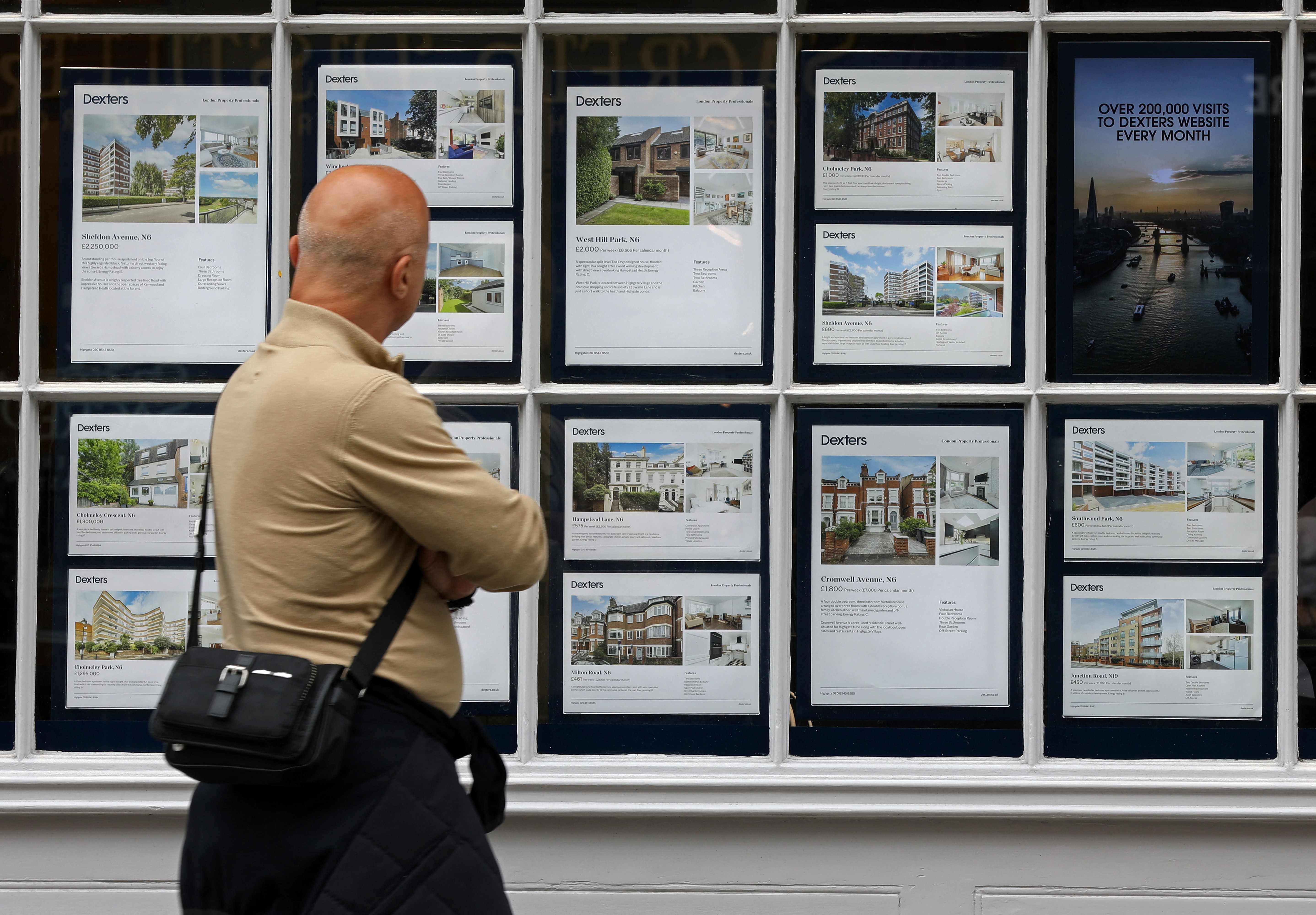 Across the UK, house prices fell back slightly by 0.1% in September, according to the figures from Halifax.

The annual rate of house price growth also slowed to 9.9% in September from 11.4% in August – returning to single digits for the first time since January.

A typical UK property now costs £293,835, according to Halifax’s index.

The number of mortgage products available fell sharply following the recent mini Budget and as product choice has gradually returned, lenders have been pricing their mortgage deals upwards.

The average five-year fixed-rate mortgage and the average two-year fix breached 6% this week – the first time this has happened in more than a decade – according to data from Moneyfacts.co.uk.

Kim Kinnaird, director at Halifax Mortgages, said: "The events of the last few weeks have led to greater economic uncertainty, however in reality house prices have been largely flat since June, up by around £250.

"This compares to a rise of more than £10,000 during the previous quarter, suggesting the housing market may have already entered a more sustained period of slower growth.

"Predicting what happens next means making sense of the many variables now at play and the housing market has consistently defied expectations in recent times. 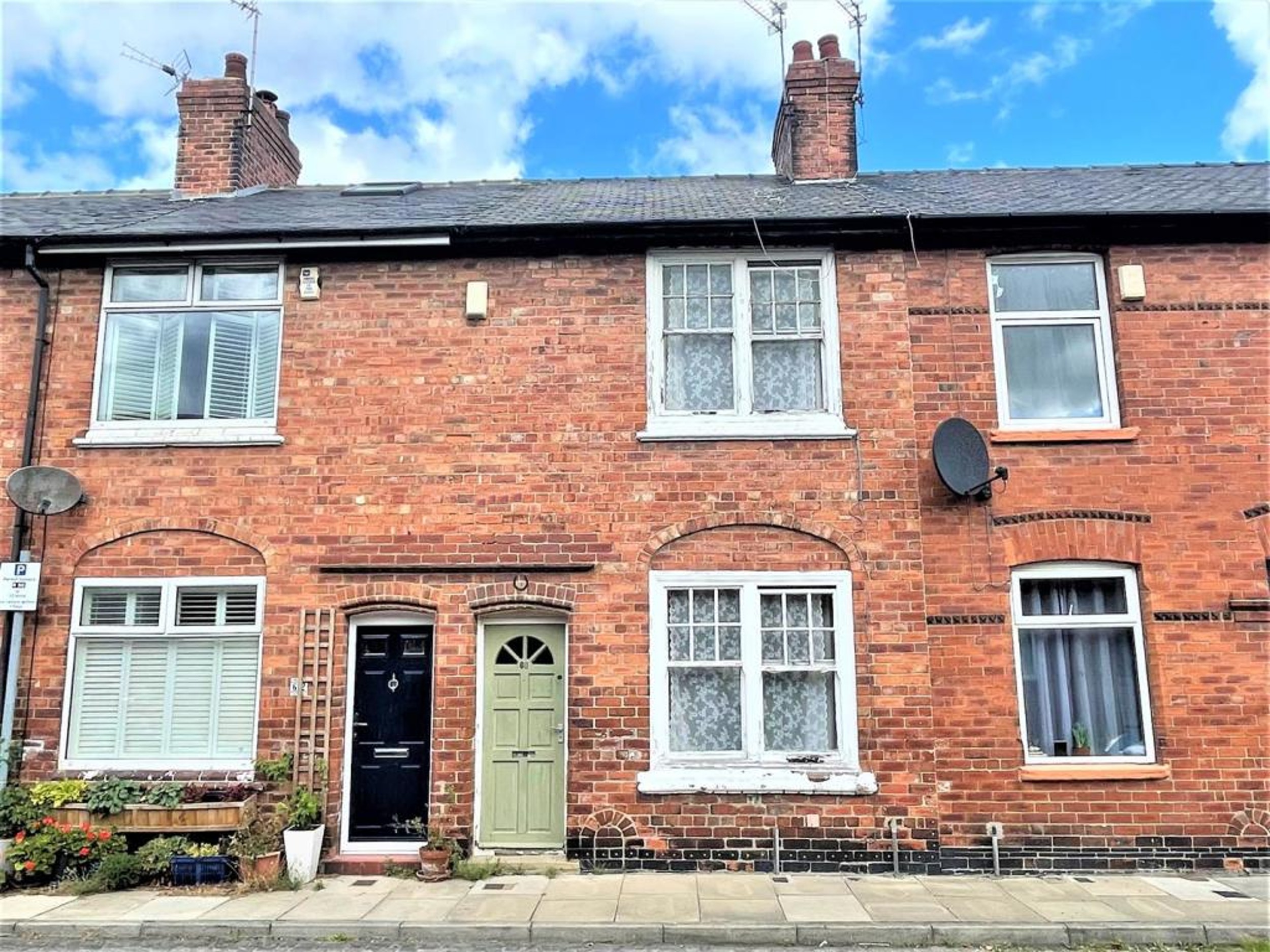 Kim said that stamp duty cuts, housing shortages, rising interest rates and higher mortgage borrowing costs are likely to lead to "downward pressures" on house prices in the months ahead.

It comes after The Sun reported that house buyers are haggling to get cheap house prices amid mortgage borrowing fears.

Kim said: "This will undoubtedly be a cause of some concern for homeowners but the unprecedented rate of property price inflation we’ve seen in recent years has been far above the historic average.

"It’s important to look at slower growth in this context – since the start of the pandemic average property values have risen by around 23% with detached house prices up by more than £100,000 over the same period."

Looking across the UK, annual house price growth is strongest in Wales, at 14.8%.

The West Midlands has overtaken the South West to record the strongest rate of annual growth in England, with house prices rising by 13.3% over the past year.

Mark Harris, chief executive of mortgage broker SPF Private Clients, said: "While the turmoil of the past couple of weeks will go down in the history books, the money markets seem to have settled a little.

Alice Haine, a personal finance analyst at Bestinvest, said: "While the pace of mortgage rate rises has accelerated since the mini Budget, the situation is not a complete surprise.

"Mortgage costs have been increasing steadily since December when the Bank of England first started pushing up its base rate from a record low of 0.1% in a bid to curb runaway inflation.

"The base rate now sits at 2.25%, with expectations it might jump up to 1% at the Monetary Policy Committee meeting next month, pushing up mortgage rates once again."

Matthew Thompson, head of sales at Chestertons, said the estate agent is "encountering an increasing number of house hunters who want to secure a property as soon as possible and take out a fixed-rate mortgage".

"As the cost-of-living crisis is looming, some buyers are compromising on their priorities in order to secure a property under their initial Budget."

Here are average house prices in September and the annual increase, according to Halifax:

How does it affect my finances?

The majority of homeowners are on fixed-rate mortgage deals. And with 1.8million fixed deals scheduled to end next year – some homeowners could be in for a bill shock when they do eventually come to take out a new mortgage.

Someone who took out a £200,000 two-year fixed mortgage in March 2021, when the average rate was 1.5 per cent, would see their annual bill leap by £7,000 if interest rates rise to 6 per cent, according to investment firm AJ Bell.

There are now fewer fixed mortgages to choose from, and rates will rise – meaning some may experience a drop in affordability, making it harder to get top rates.

If you're wondering whether to fix early now ahead of expected rate hikes, then you'll need to figure out whether it is worth doing so if you have to pay an early repayment charge.

Lenders slap this charge on borrowers if they leave their deal early – it can be up to 5% of your remaining balance, which could be thousands of pounds.

Use a calculator like one offered by Nous, the cost of living website, which helps you work out if it’s cost-effective to refix early.

In any case, you should seek professional advice from a mortgage broker.

If you're a first-time buyer you'll need to look carefully at your budget to see if you can definitely afford taking on a mortgage now.

There are now less deals on the market to choose from – and less chance for you to shop around for the best one.

He said: "It will be welcome news to first time buyers who for the last year have seen property prices increase month on month for the past 2 years," he said.

"But with property prices increases over the last year and wages not keeping up with inflation and rates rises, many first time buyers could be holding back on any plans and wait to see how things settle before jumping into one of the largest commitments in a mortgage."