Home » Lifestyle » Varney: Trader Joe's not renaming products is a win for sanity

Varney: Trader Joe's not renaming products is a win for sanity

Trader Joe's is a grocery chain, with over 500 stores across the country. It's been around for 60 years.

And in those six decades, it's labeled some of its international foods as "Trader Jose's" or "Trader Ming's."

Is that racist? Is it an example of cultural appropriation? Is it wrong to associate certain foods with ethnicity?

Trader "Jose's" refers to foods associated with Hispanics and Trader Ming's with Chinese. A California high school senior started a petition. It demanded that Trader Joe's change its packaging because "Jose's" food or "Ming's" food "belies a narrative of exoticism that perpetuates harmful stereotypes."

Forgive me, please, but I just don't see a tortilla or General Chao's chicken as stereotypically harmful. 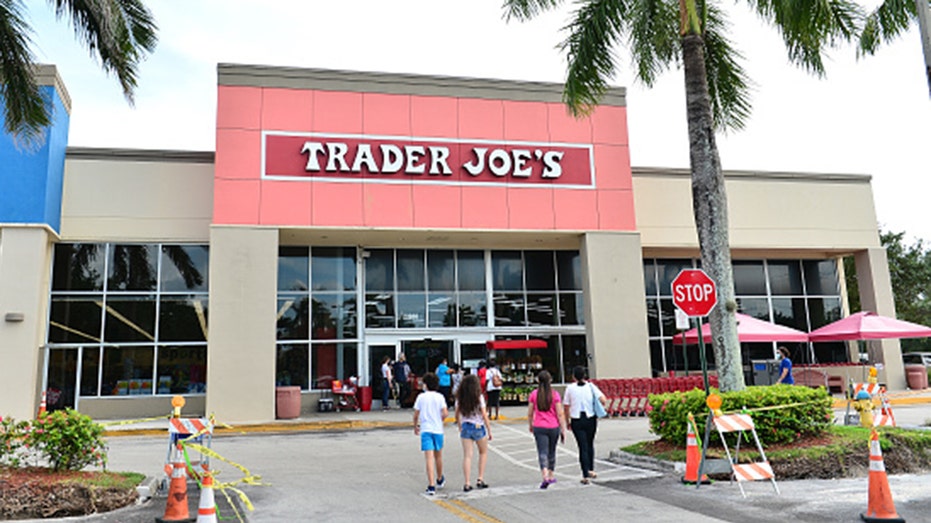 I certainly wouldn't object to a "Trader Brit's bangers and mash." I'm not making light of this. I just don't understand it.

At first, Trader Joe's seemed to take note of the petition and agreed to rebrand any variation on the basic Trader Joe's name. But then, they heard from their customers. They didn't see this as stereotyping. Far from it. Trader Joe's says they were "having fun with product marketing."

This may seem like a very small thing, but there's a lot of this attempted shaming going on. And that's what the petition tried to do: slime a company, make them change.

It's good to see Trader Joe's reject the argument: They're not racist. Their food marketing doesn't "harm" anyone. This is a win for sanity.