Home » Lifestyle » What is stealthing and is it a crime?

What is stealthing and is it a crime? 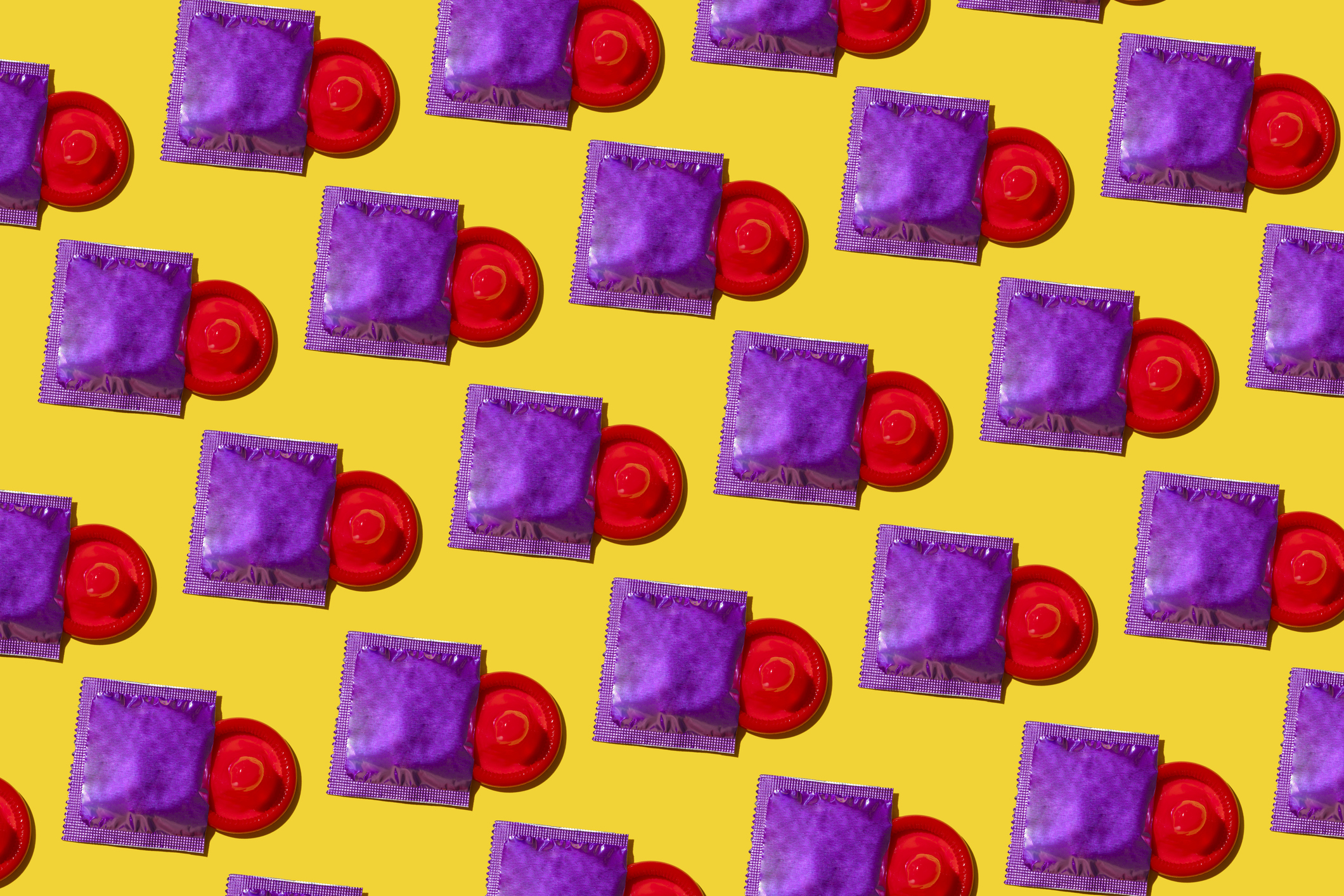 Let’s get this out of the way: ‘stealthing’ might sound like another catchy term for a dating trend, but it’s absolutely not.

Stealthing is a form of rape – simple.

But what actually ‘counts’ as stealthing? And what do you need to know about it?

As news lines of the act become more common, and awareness of the violation begins to rise, it’s an important conversation for us to have.

Stealthing was originally a term used purely for the secret removal of a condom during sex.

More recently, it has expanded to include similar acts of messing with contraception without consent.

For example, poking holes in a condom is an act of stealthing. Telling someone that you are taking birth control when you are not, with the intention of ‘trapping’ someone into conceiving, can also be considered under this umbrella.

Is stealthing considered rape in the UK?

Under UK law, stealthing is illegal.

This is because in the UK, consent is required for each specific sexual act – otherwise that act is rape.

So, to break it down, if you consent to having sex with someone wearing a condom, you have not consented to unprotected sex. If a partner goes ahead and removes a means of contraception and safe sex without you knowing, they are violating your consent.

The same goes for poking holes in condoms – a man was recently jailed for rape for doing exactly that.

Andrew Lewis, from Worcester, used a pin to prick a hole in a condom and trick his partner, who had agreed to sex on the condition that he used protection.

His partner then found a pin and other pierced condoms in the bedside drawer, and discovered another condom in the bin with a hole in the tip.

He finally confessed to damaging the condoms saying that he hoped they would split and ‘improve the intimacy’ for him.

In the US, California has made stealthing – directly naming the act of removing a condom without consent – a crime, but no other US states have specific laws around this.

Why do people engage in stealthing?

Many people don’t realise that removing a condom is a form of rape and is thus against the law. They might justify their actions by saying they feel sex ‘feels better’ without a condom.

Other motivations for stealthing can include deliberately attempting to infect someone with an STI or attempting to force pregnancy.

Regardless of the reason, an act of stealthing is wrong – and, to repeat, a crime.

Victim Support offers support to survivors of rape and sexual abuse. You can contact them on 0333 300 6389.