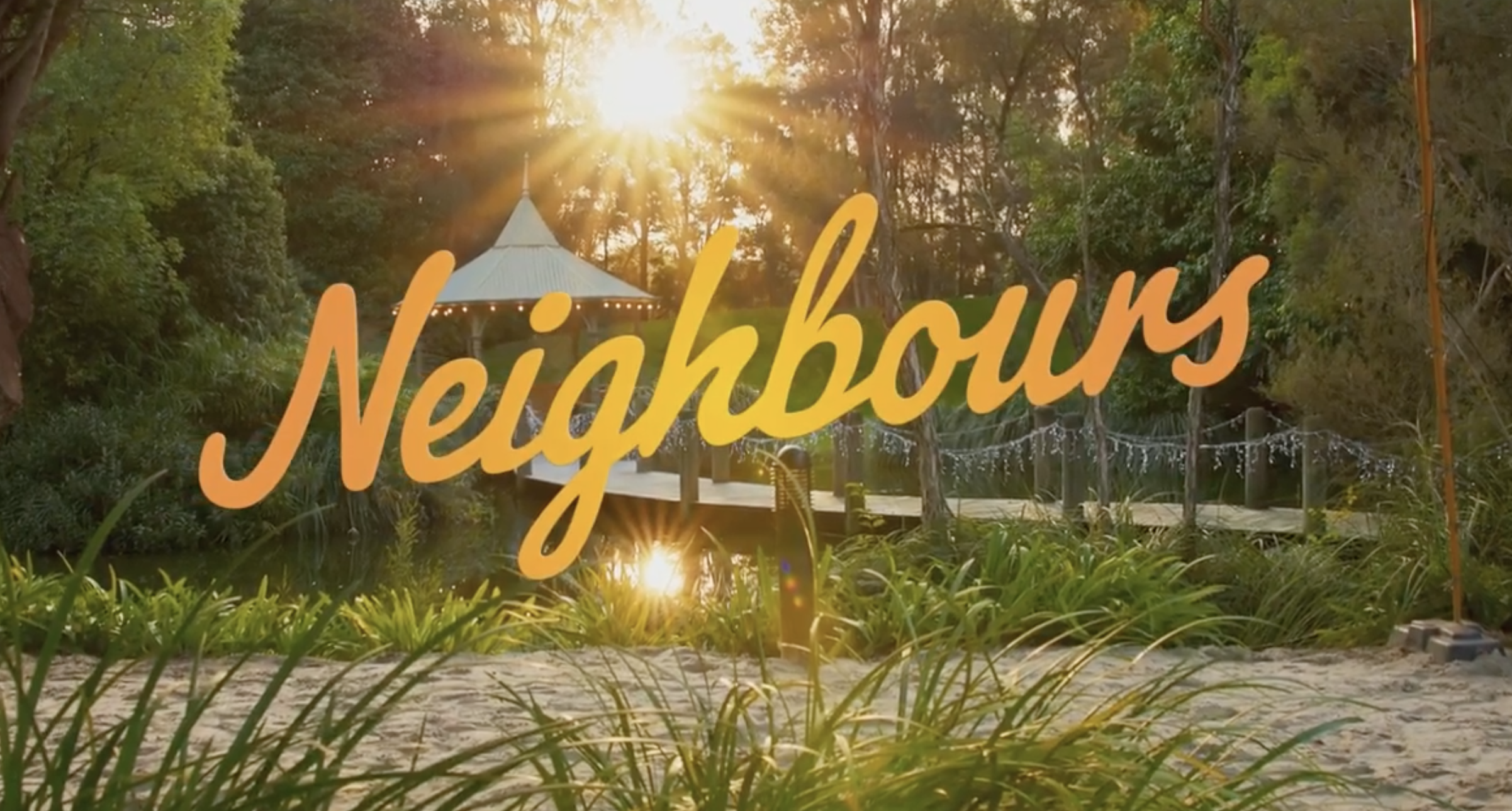 Channel 5 has confirmed when the final ever episode of Neighbours will air.

Back in March, the Australian soap was axed for good after Fremantle Media – the production that makes the show – failed to find another home for it.

Neighbours has been a staple of the daytime TV schedule in the UK for years, and originally aired on BBC One until 2008, before it was moved to Channel 5.

With filming over, we are less than one month away from the finale, with a double episode special set to air on Friday July 29.

Fans will be able to watch the antepenultimate episode in the usual slots of 1:45pm and 6pm on the Friday, with the history-making final episode airing as a double ep special at 9pm, the same evening.

In a gripping and emotional finale, favourites from the past will return to Ramsay Street to celebrate with the locals.

The send off will have something for everyone, spanning all generations and decades from the opening scene in 1985, to the final episode in 2022.

Further announcements will be made in the coming weeks about additional surprises to send off the iconic soap in style.

Recently, we exclusively revealed Australian acting royalty Guy Pearce would be returning to Neighbours to reprise his role as Mike Young.

It’s going to be emotional!