When is breast cancer awareness month 2021?

BREAST cancer is one of the most common forms of cancer among women in the United States.

In the Unites States, there are more than 200,000 cases of breast cancer per year. 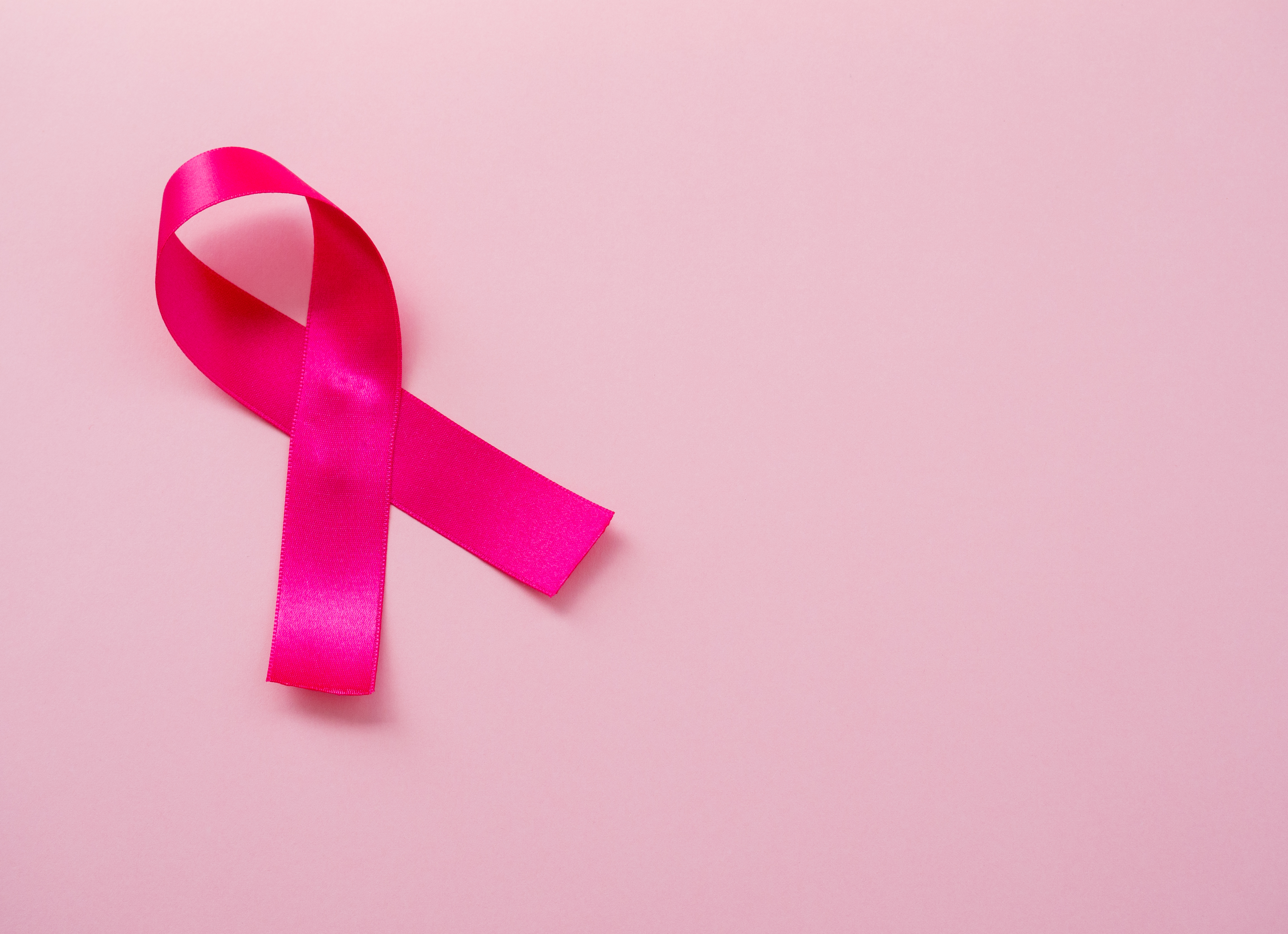 When is breast cancer awareness month 2021?

Breast cancer awareness month is known as the annual campaign meant to raise awareness about the impact of breast cancer.

In 2021, breast cancer awareness month will be throughout the entire month of October.

Some of the ways in which you can show you support is by donating to cancer research organizations or getting involved in the community to help raise awareness.

On October 22, people across the country will also be wearing pink to show support.

What is breast cancer?

Breast cancer is known as a disease in which cancer cells form in the tissues of the breast.

According to Breast Cancer Now, some of the most common signs and symptoms of breast cancer include:

Doctors recommend seeking immediate care if you notice any changes to the breasts as catching the disease early can improve the odds of survival.

Can men get breast cancer?

Although it is rare, men can get beast cacner.

The disease is most common in older men but can also occur at any age.

Typical treatment for men diagnosed is very similar to women, it typically involves surgery to remove the breast tissue or could involve chemotherapy and radiation therapy depending on how severe it is.

According to the Mayo Clinic, some of the signs and symptoms of male breast cancer can include:

Like women, men are urged to seek medical attention immediately if they notice any changes.