Home » Lifestyle » Where Is Regé-Jean Page In ‘Bridgerton’ Season 2? His Absence Explained

Where Is Regé-Jean Page In ‘Bridgerton’ Season 2? His Absence Explained

‘Bridgerton’ season 2 is down one major cast member — Regé-Jean Page’s Duke of Hastings. Here’s how the fan-favorite was written out of the show.

Bridgerton season 2 is all about Anthony Bridgerton and Kate Sharma’s love story, but the question is: where is Regé-Jean Page? The British star captivated us as Simon, a.k.a. the Duke of Hastings, in the first season. However, he is completely absent from the highly-anticipated season 2.

Phoebe Dynevor’s Daphne returned to Mayfair in season 2 without the Duke on her arm. Don’t worry, all is well between Simon and Daphne. From why Regé-Jean left the show to how his absence was addressed, here are all the details about Regé-Jean and Bridgerton season 2. 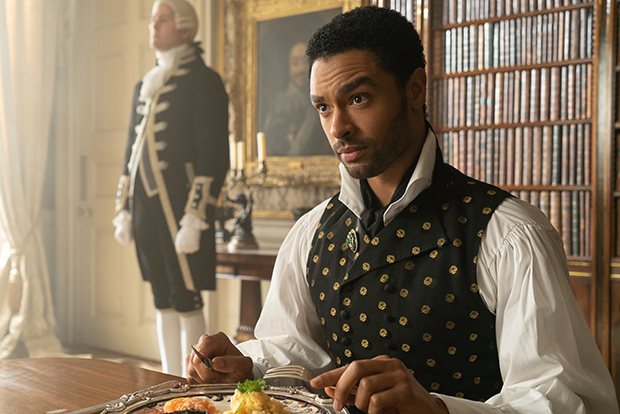 Is Regé-Jean Page In ‘Bridgerton’ Season 2?

No, Regé-Jean is not in Bridgerton season 2. While many fans hoped that he’d make a surprise appearance in the second season, it just didn’t happen. His absence is explained in the opening moments of the season 2 premiere.

As the Bridgerton family crowds around Eloise’s room as they wait for her, Daphne arrives to see what the ruckus is about. “Do you realize that I left my husband and child at home for this?” Daphne says to her family. Eloise is set to debut in front of Queen Charlotte ahead of the new social season, so Daphne leaves Simon behind to care for their son, August. 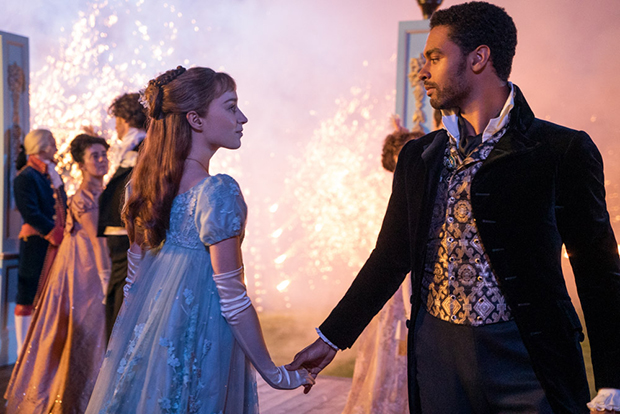 Why Did Regé-Jean Page Not Return To ‘Bridgerton’?

Regé-Jean was one of the breakout stars of Bridgerton’s first season. Fans were shocked in April 2021 when it was announced that Regé-Jean would not be reprising the role of the Duke in season 2.

“While all eyes turn to Lord Anthony Bridgerton’s quest to find a Viscountess, we bid adieu to Regé-Jean Page, who so triumphantly played the Duke of Hastings,” Netflix’s announcement said. “We’ll miss Simon’s presence onscreen, but he will always be a part of the Bridgerton family. Daphne will remain a devoted wife and sister, helping her brother navigate the upcoming social season and what it has to offer — more intrigue and romance than my readers may be able to bear.”

The British actor told Variety that he always saw his role on the show as “a one-season arc.” He added, “It’s going to have a beginning, middle, end – give us a year… [I thought] ‘That’s interesting,’ because then it felt like a limited series. I get to come in, I get to contribute my bit and then the Bridgerton family rolls on.”

He also posted on Instagram and addressed his shocking exit. “The ride of a life time. It’s been an absolute pleasure and a privilege to be your Duke. Joining this family – not just on screen, but off screen too. Our incredibly creative and generous cast, crew, outstanding fans – it’s all been beyond anything I could have imagined. The love is real and will just keep growing,” he wrote.

Executive producer Shonda Rhimes admitted that she was stunned by the fan response to Regé-Jean’s departure, but she totally supported his decision.

“He’s an enormous star now,” Shonda told Variety. “As I like to say, the idea that we would write Regé to stand around in the background doesn’t make any sense at all to me. ‘What would he do’ is what I like to say…Rightfully, he said, ‘I signed up to do this one lovely story, this closed-ended storyline. I’m good!’ And I don’t blame him for that. I think that he was really smart to leave the perfection as the perfection.”

Will Regé-Jean Page Return In Season 3? 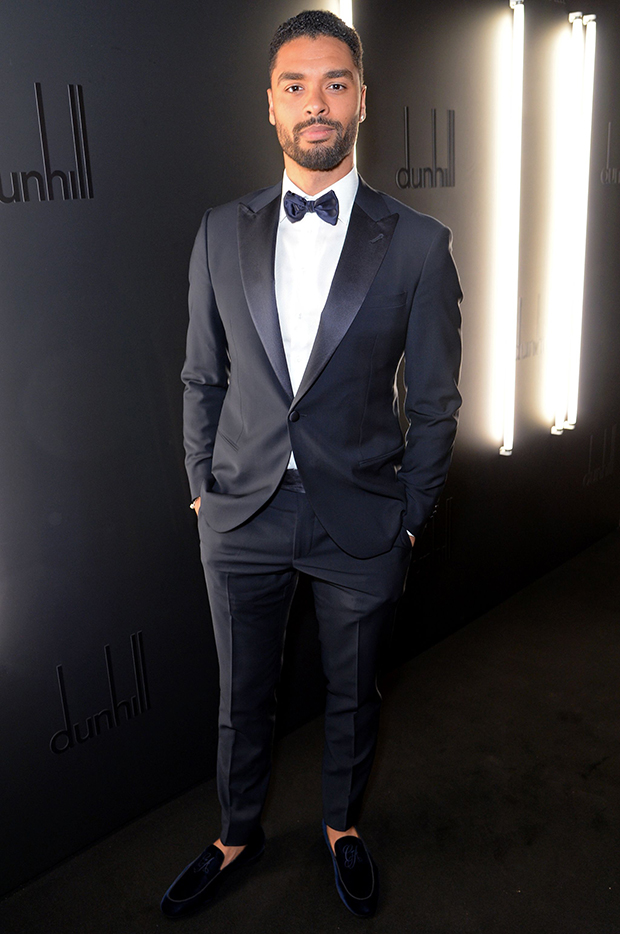 While it’s not out of the realm of possibility, it’s unlikely Regé-Jean will return in the upcoming seasons. The actor recently wrapped the Netflix film The Gray Man and the Dungeons & Dragons film adaptation. He’s also been rumored to be in the running for the next James Bond. Regé-Jean is a busy man these days!