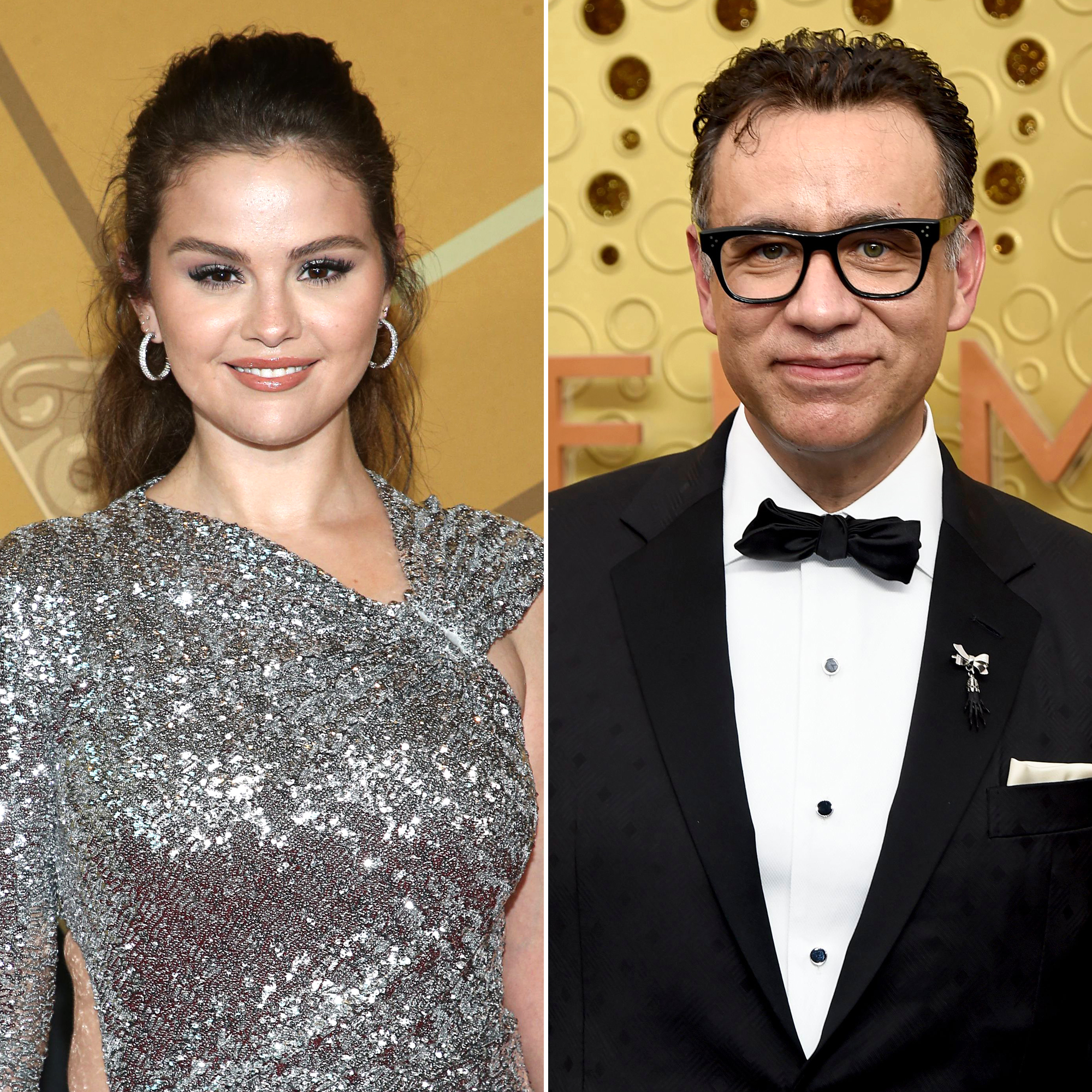 From ‘Barney’ to ‘OMITB’! Selena Gomez Through the Years: Photos

“I named it after Fred Armisen because I love Portlandia,” the Only Murders in the Building star, 30, told Rolling Stone in an interview published on Thursday, November 3. “I’ve never met him, but I’m secretly hoping he finds that out just because I want him to be like, ‘That’s weird.’”

While the 55-year-old Saturday Night Live alum — who cocreated the sketch comedy series with Carrie Brownstein — has not addressed Gomez’s tribute, she has been candid about her health journey through the years. 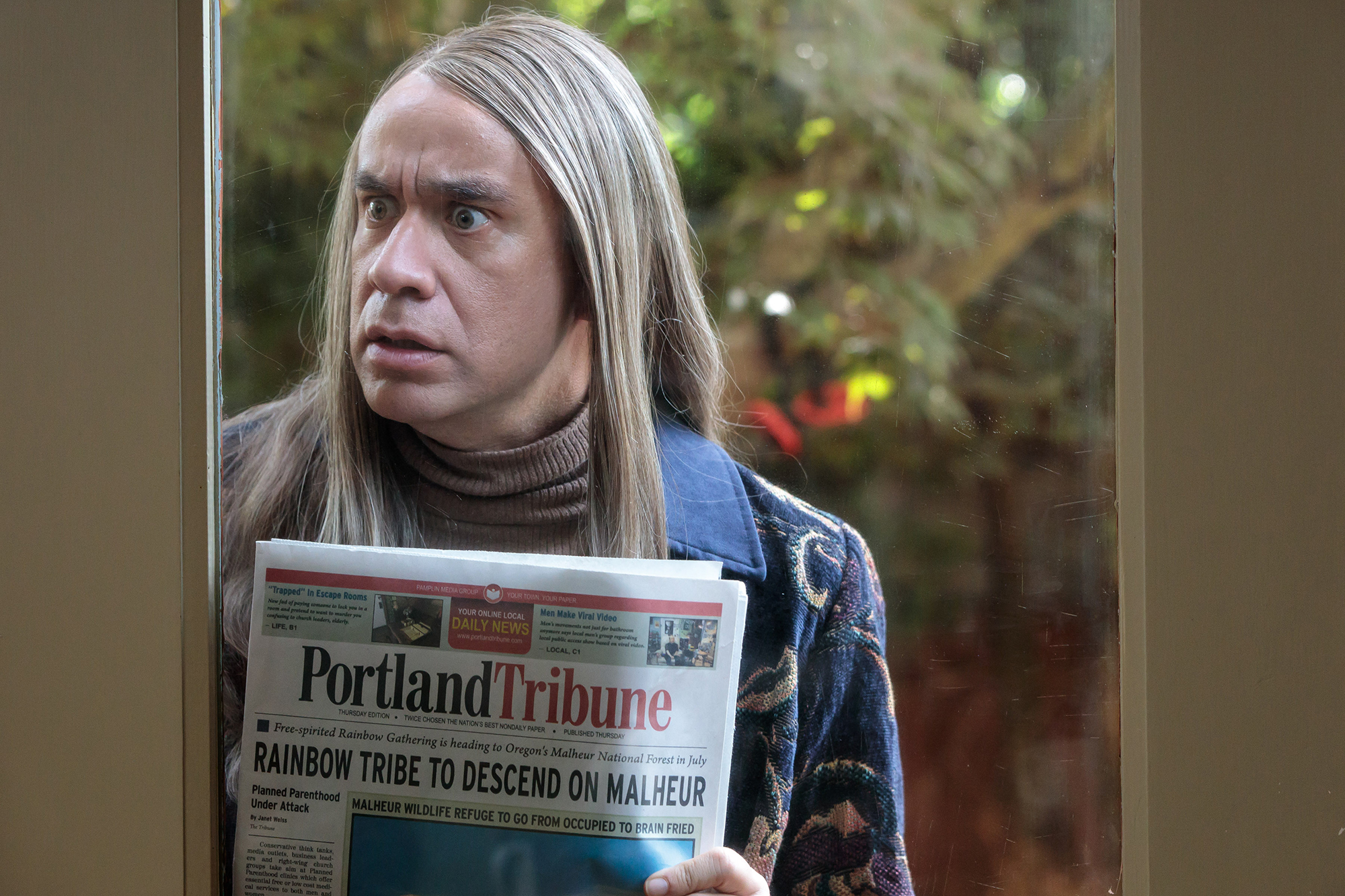 “I’m very aware some of my fans had noticed I was laying low for part of the summer and questioning why I wasn’t promoting my new music, which I was extremely proud of. So I found out I needed to get a kidney transplant due to my lupus and was recovering. It was what I needed to do for my overall health,” the Rare Beauty founder wrote via Instagram in September 2017, two years after announcing her diagnosis.

Selena Gomez’s Mental Health Battle in Her Own Words

As Gomez searched for a transplant donor, she discovered longtime friend Francia Raisa was a match.

“My kidneys were shutting down. My mentality was to keep going,” Gomez explained during a September 2017 episode of the Today show of her “life or death” operation. “[Francia] lived with me during this interesting time where my kidneys were just done. That was it, and I didn’t want to ask a single person in my life. The thought of asking someone to do that was really difficult for me. She volunteered and did it. And let alone someone wanting to volunteer, it is incredibly difficult to find a match. The fact that she was a match, I mean that’s unbelievable. That’s not real.”

The How I Met Your Father actress, 34, was happy to assist her friend in her hour of need.

The “Lose You to Love Me” singer has long been candid about her health challenges, even starring in her My Mind & Me documentary, which premiered earlier this month.

“When you’re struggling with your mental health, the essential part of it is knowing what to do and recognizing that,” Gomez said in the Apple TV+ production of how her lupus triggered episodes of depression. “It’s something that I’m not ashamed of. I had to relearn things.”

She added: “I completely fell out of my mind. It was like, ‘Hey you’re not a bad person, you’re not a gross person, you’re not any of this. But you’re going to have to deal with this. I know it’s a lot but this is the reality.’ And I found having a relationship with bipolar and myself — it’s going to be there. I’m just making it my friend to know. I think that I needed to go through that to be who I am and I’m going to keep going through that.”