Denzel Washington on Will Smith slapping Chris Rock: ‘Who are we to condemn?’

Bigwigs at Will Smith’s high-powered talent agency reportedly debated about whether to dump the embattled actor for slapping Chris Rock at the Oscars.

The Creative Artists Agency’s Bryan Lourd, Richard Lovett and Kevin Huvane faced a dilemma of historic proportions when their client whacked Rock across the face for joking about his wife’s hair – then went on to win the Academy Award for his role in “King Richard,” The Daily Beast reported.

An internal debate about the matter overshadowed a leadership retreat held by the famed agency at the swanky Terranea Resort in Rancho Palos Verdes, according to the outlet.

Three sources who spoke with Lourd told the Daily Beast that he told several people at the event that CAA – which is in the process of acquiring rival agency ICM, which represents Rock – should get rid of Smith.

But Lovett did not want to lose the 53-year-old actor, whom he personally reps, and was described as “frazzled” amid the fallout, according to the report. 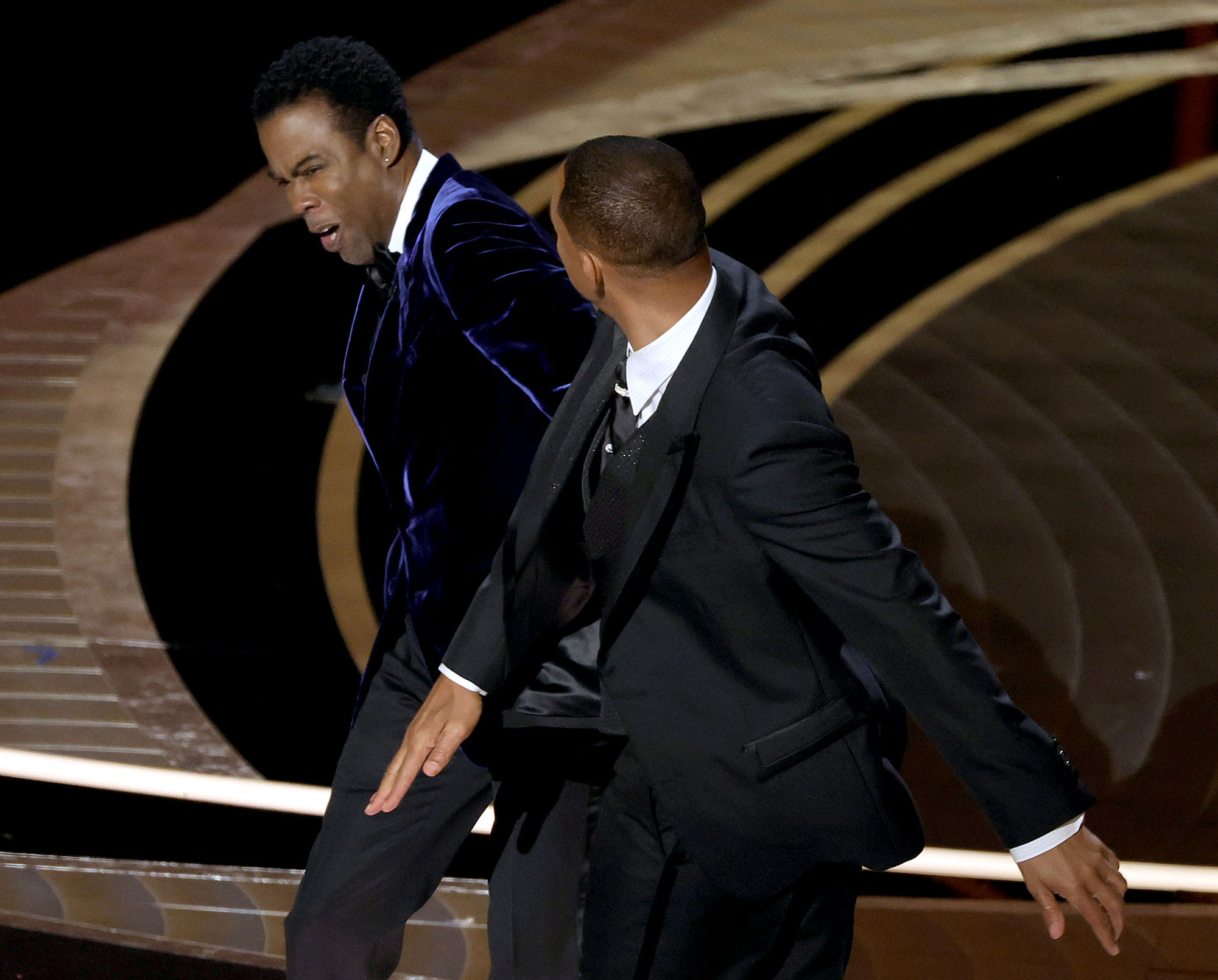 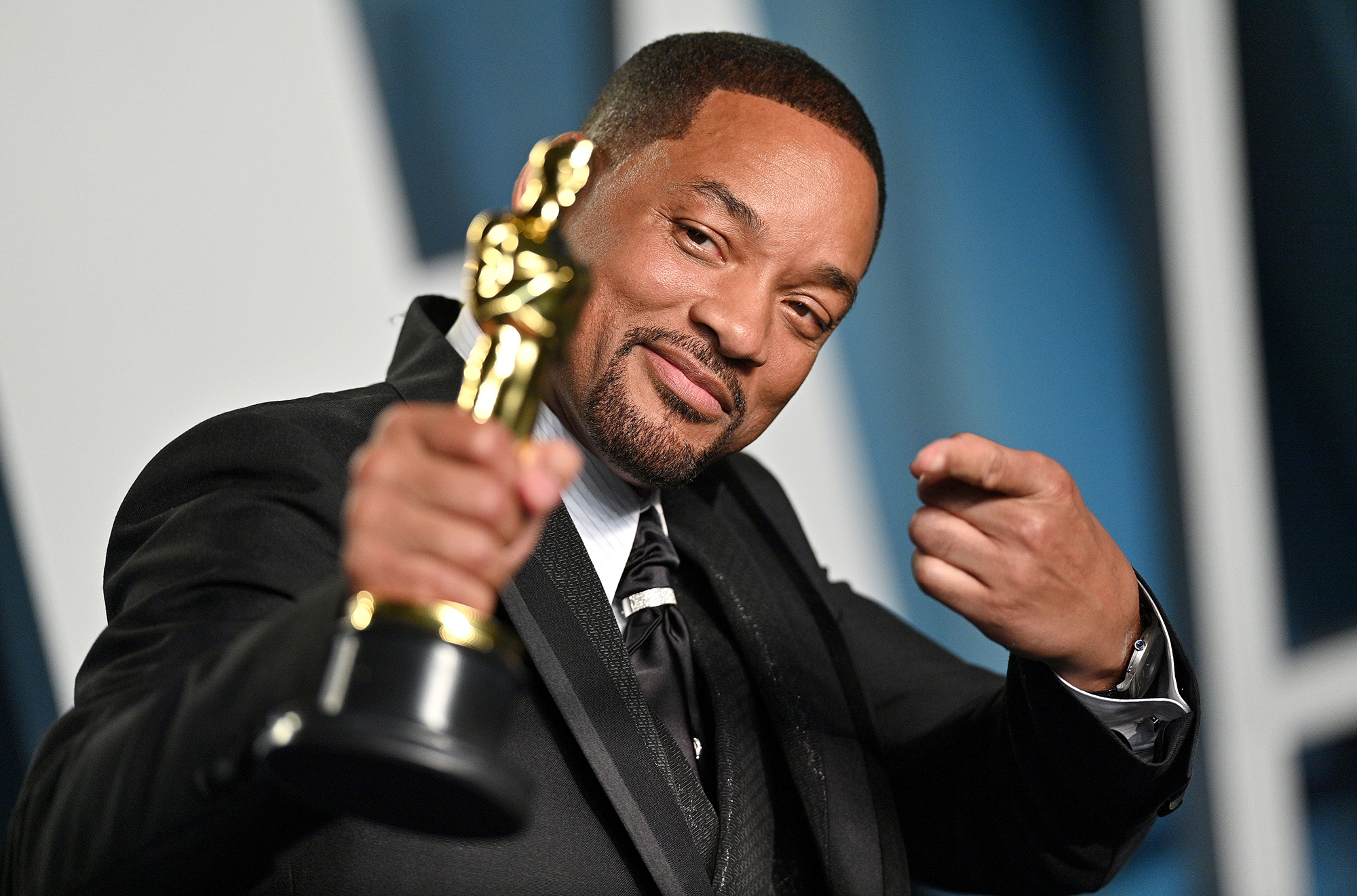 The CAA’s conundrum was further complicated by the fact that the agency had been associated with disgraced movie producer Harvey Weinstein, the outlet noted.

Ultimately, the agency decided to keep Smith on its storied roster despite his so-called slap heard ’round the world and resignation from the Academy, The Daily Beast said.

However, a CAA spokesperson insisted that “there is no truth” to the report. 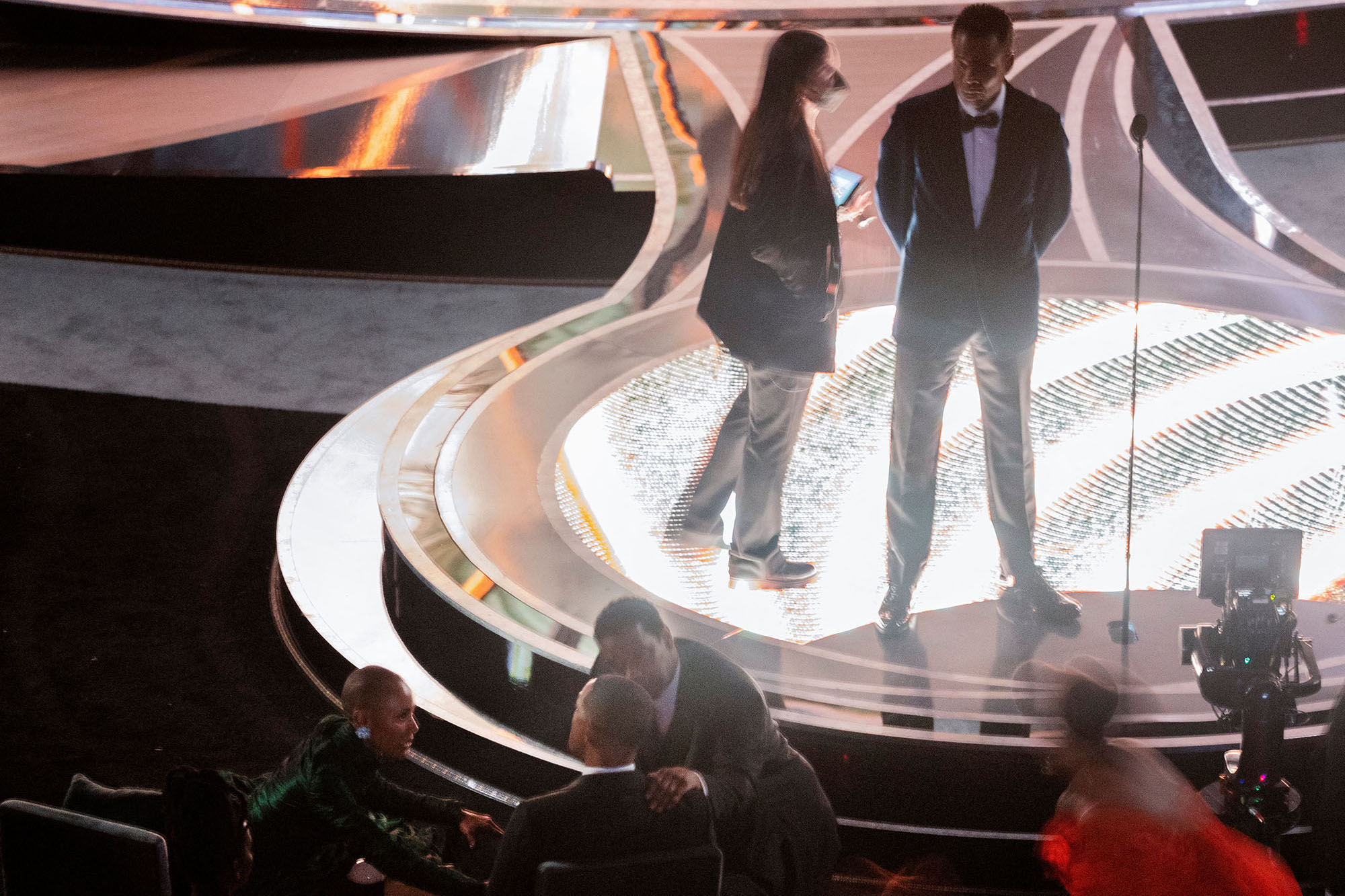 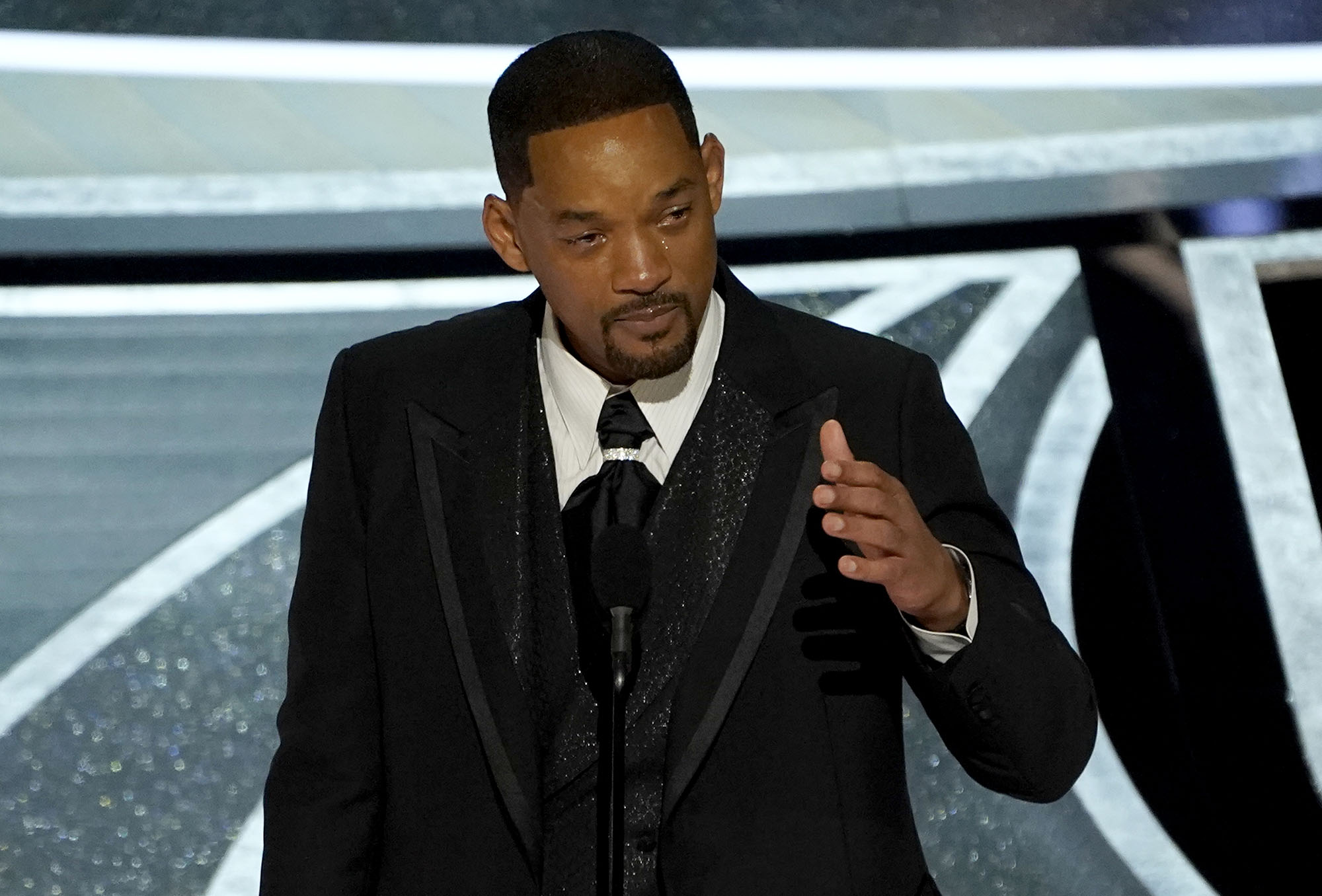