Home » Lifestyle » Zara Tindall children: Do they have HRH status? Why they missed out on title like Archie

Zara Tindall children: Do they have HRH status? Why they missed out on title like Archie

Zara Tindall, 37, is the daughter of Princess Anne and the Queen’s oldest granddaughter.  However, even though Zara is the daughter of a Princess, she was not automatically given a royal title.  Zara’s older brother, Peter Phillips, 41, also missed out on the royal title despite being the oldest grandchild of the Queen.  Zara Tindall is a mum-of-two, and her children have also missed out on a title for one very important reason.

Zara is part of the Royal Family and the cousin of Prince William, 36, Prince Harry, 34, Princess Beatrice, 30, and Princess Eugenie, 29.

Despite her royal cousins having prince and princess titles, Zara does not have HRH status.

This is because of a Letters Patent issued by King George V which ensured all the children of the sovereign would automatically be given a royal title.

There was no mention of what would happen if the monarch was to have a daughter, which means Princess Anne’s children did not automatically become a prince or princess. 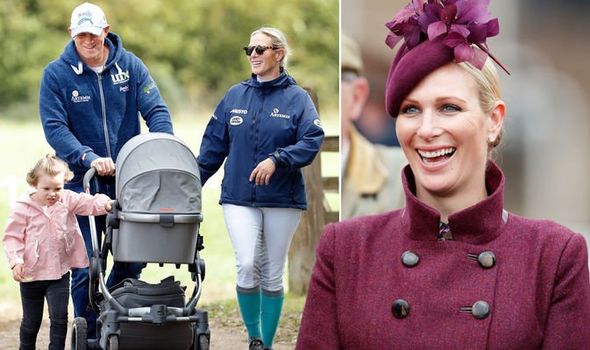 When Zara and Peter were born, it is thought the Queen offered Princess Anne the option to give them titles, but this offer was turned down.

The Queen has since updated the rule by issuing a Letters Patent in 2012 that updated this rule to include all children, and not only sons.

The Queen’s Letters Patent read: “All the children of the eldest son of the Prince of Wales should enjoy the style, title and attribute of Royal Highness with the titular dignity of Prince or Princess prefixed to their Christian names.” 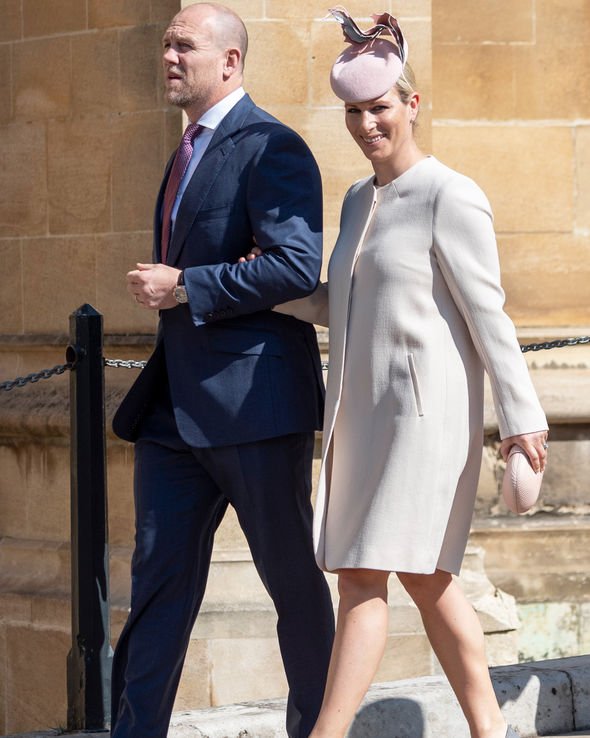 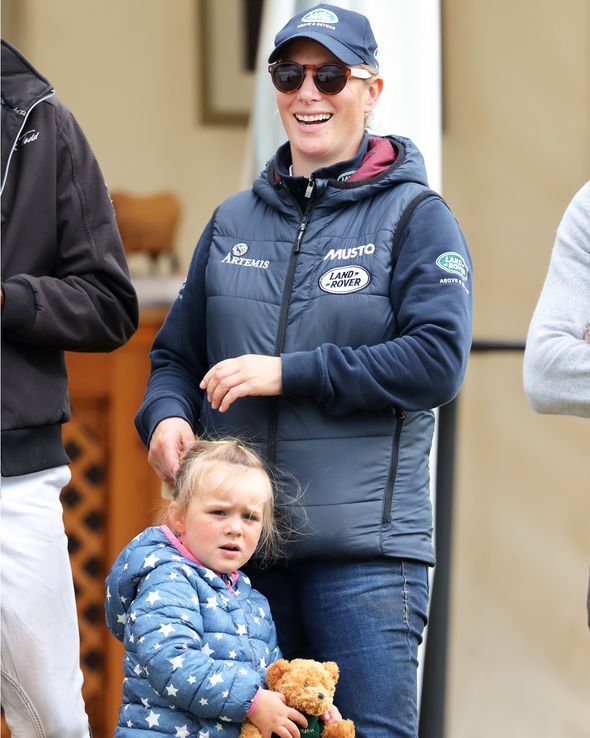 Even though Mia Grace is 19th in line to the British throne, her and her sister do not have royal titles.

This is because their parents, Mike and Zara, do not have titles of their own.

Mia Grace and Lena Elizabeth could be given royal titles, but it is only the Queen who would be able to do this.

Zara’s cousin, Prince Harry, has just had his first son, but the new baby has also missed out on a royal title.

It is believed he will be automatically be given one if Prince Charles, 70, becomes king.

Harry and Meghan announced the name of their son two days after he was born.