Zendaya Has a Solid Reason for Skipping the 2021 Met Gala 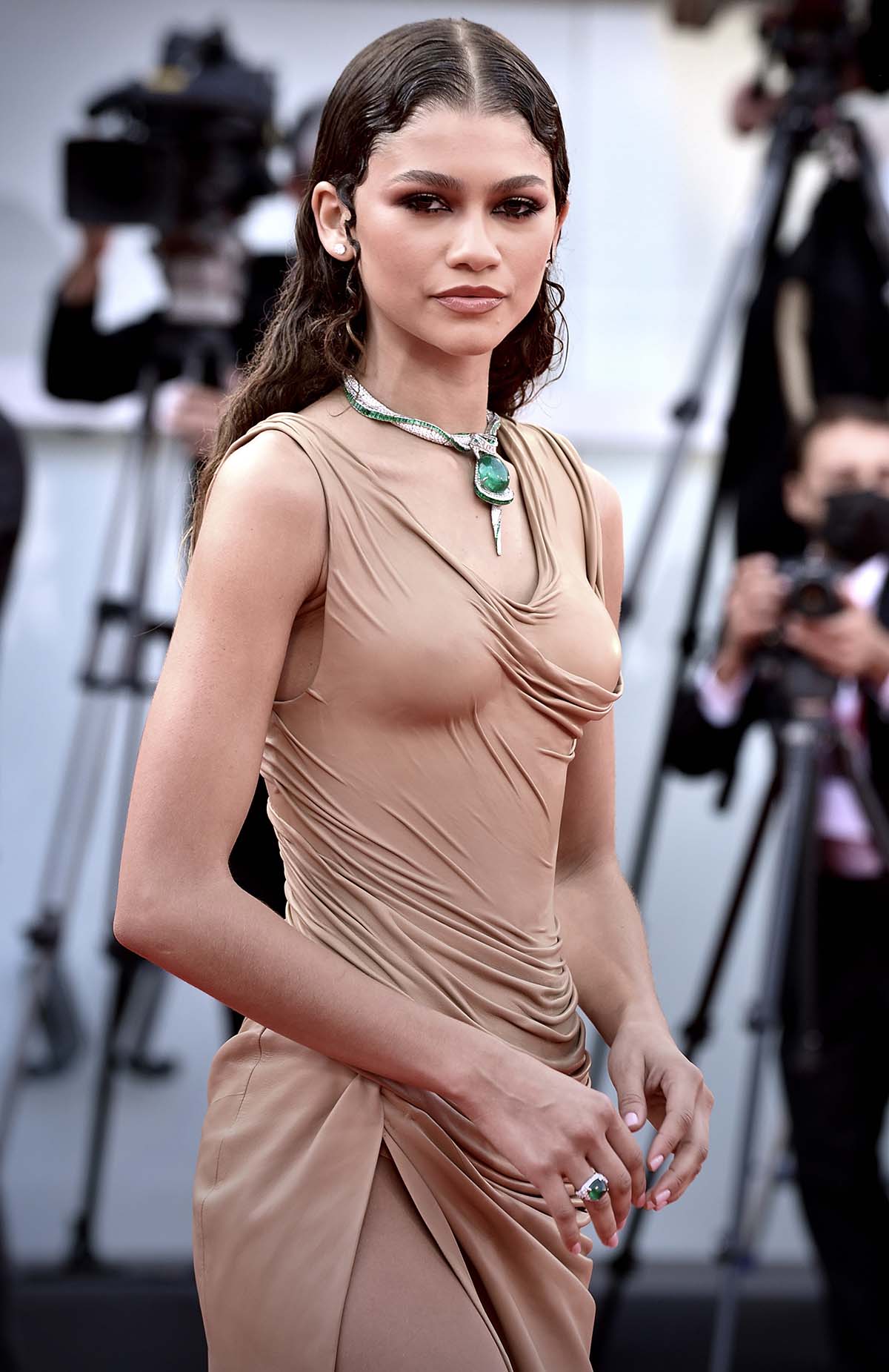 Missing from the Met! Zendaya will not be at the 2021 Met Gala on Monday, September 13 — but she had a good reason.

“I will be on Euphoria,” the 25-year-old actress told Extra during a joint interview with her Dune costar Timothée Chalamet, who is a cochair of this year’s In America: A Lexicon of Fashion-themed gala, on Thursday, September 9. ”My fans are very upset with me. I will unfortunately not be able to attend because I’ll be working for Euphoria. I wish I could, especially since this fashion icon is going to be hosting.”

Many fans were hoping Zendaya would make her red carpet debut with boyfriend Tom Holland at fashion’s biggest night. The HBO star, who is currently filming season 2 of her hit show, and the Cherry actor, 25, met on the set of 2017’s Spider-Man: Homecoming. After denying romance rumors for years, the costars were spotted packing on the PDA in the car in July.

“They’re both not one to make their relationship public,” a source told Us Weekly at the time. “They’re private when it comes to dating, so any photos that have come out would’ve just been them going about their business and not knowing photographers were around. Their relationship when they first dated happened naturally. I know they broke up at some point, but they’ve always remained friends.”

The source added, “Their chemistry on the set of Spider-Man was off the charts. It was no wonder why they were chosen to play each other’s love interests.”

More recently, an insider told Us that the duo work as a couple “because he makes her laugh.”

“Zendaya and Tom started off as really great friends and stayed that way for a long while before things turned romantic,” the source said in August. “They both challenge each other and balance each other out.”

The former Disney star and the actor recently made headlines for his sweet birthday tribute to Zendaya on September 1.

Days later, Zendaya touched on her dating life in her British Vogue cover story, telling the magazine, “My dad, my brothers, it’s a whole thing. Good luck to whoever wants to take that on.”

a, For, has, Reason, Solid, Zendaya
World News