Best star snaps of the week: Ageless J.Lo and a tattoo-less Bieber

Zoey Deutch reveals she battled coronavirus for a month

Apparently Zoey Deutch’s mom and dad didn’t teach her not to get into cars with strangers.

The actress, whose parents are “Back to the Future” star Lea Thompson and “Pretty in Pink” director Howard Deutch, got stranded at an airport and hitched a 150-mile ride to get to a chic event.

A source tells Page Six exclusively that Zoey traveled from Italy to attend a Saks event in Aspen over the weekend. But when she got stuck at the airport in Denver due to a travel snafu, she didn’t call an Uber or her assistant — she just hopped in a car with a rando going her way.

“Zoey hitched a ride with a Hermès-toting stranger to make it in time,” the source says.

“She was supposed to fly from Denver to Aspen, but her flight was canceled. She was at the end of a very long travel day, so she decided hitching a ride with a stylish stranger would probably be the quickest and best option.”

But another source tells us the Good Samaritan may not have been that fancy: “Not sure about that descriptor, but it was a stranger.” 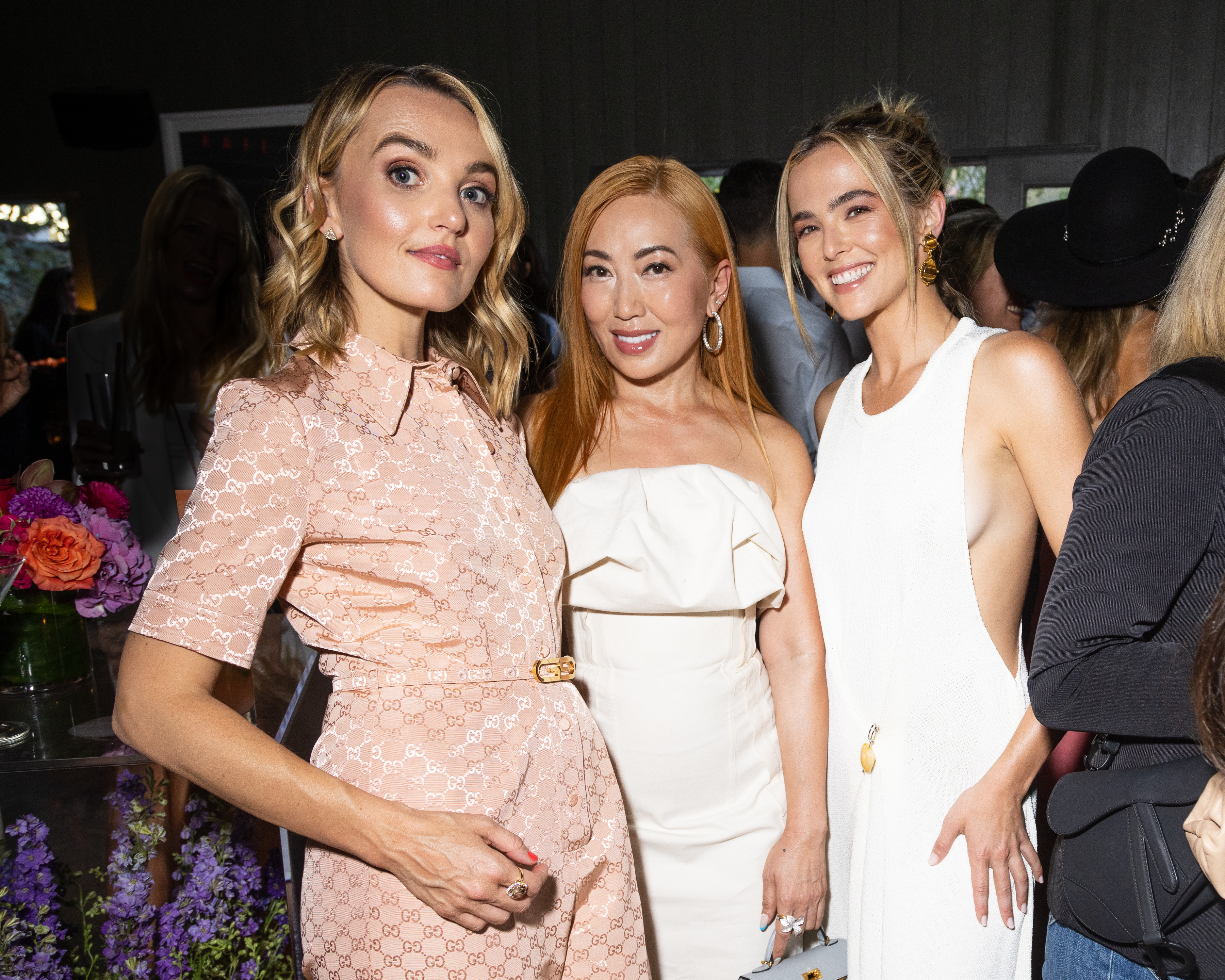 Flying into the Aspen airport can be tricky because it’s small and has rough weather to deal with. In February, Page Six reported that the city’s one-percenters were left crying, “freaking out” and “moaning their private jets [were] … delayed” after a plane accident shut down Aspen’s airport and they were forced to take a pricey taxi ride to Denver.

Pilot Hachi Ko recently told BuzzFeed, “Everything about it is frustrating. The approach requires going out of your way, and if you miss the approach it takes a bit of time to re-position for another try.”

However, other guests for the fashion festivities seemed to make it into the chic ski town unflustered. 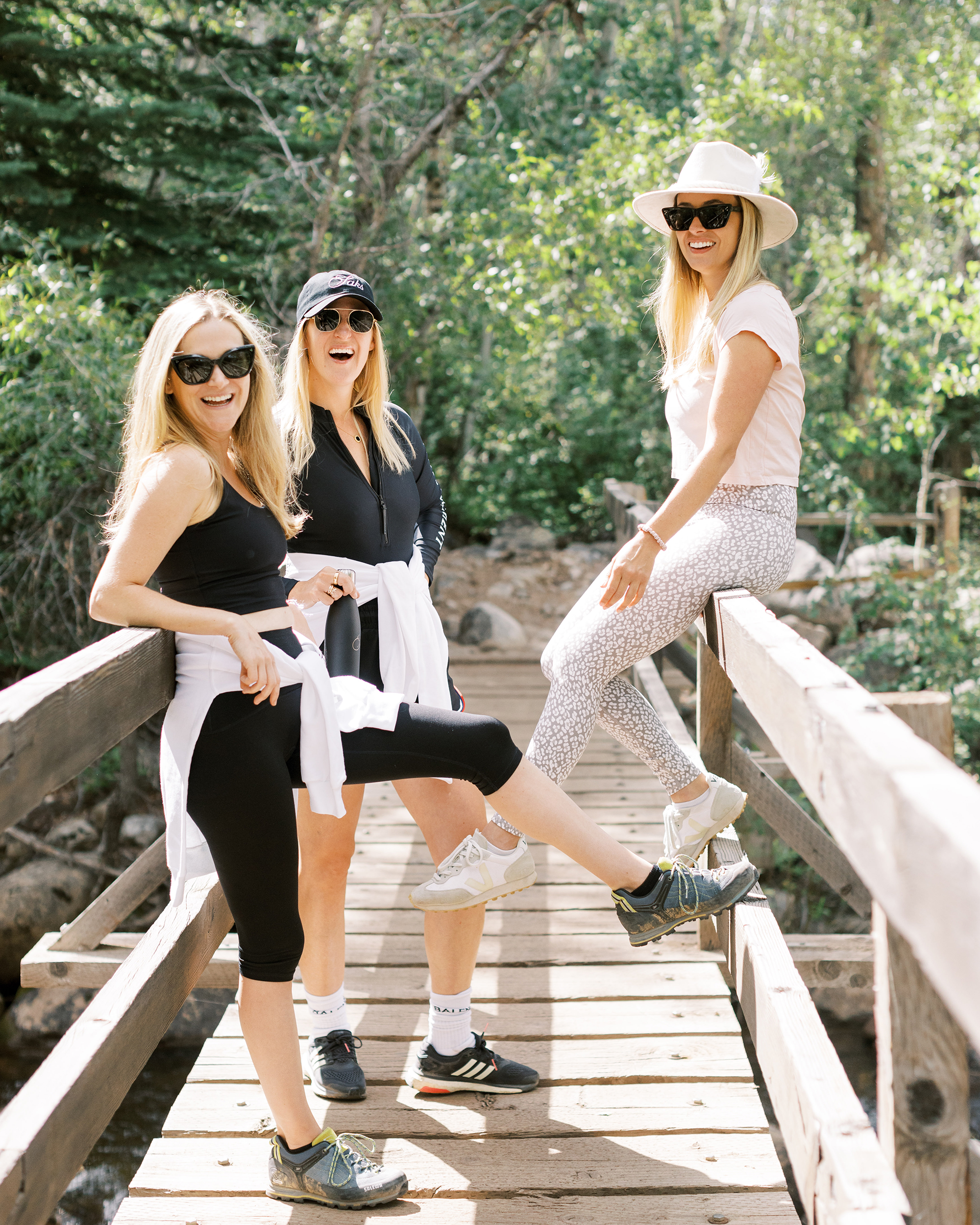 It pays to be rich and famous.

Saks CEO Marc Metrick wined and dined guests, which also included polo star Nacho Figueras and wife Delfina Blaquier at hotspot Casa Tua and members-only Caribou Club, where we hear they were greeted with caviar at the door.

While the well-heeled guests were given the options to hike, bike or horseback ride, we’re told most spend their time relaxing at the spa.