SCIENTISTS have found a way to grow a cancer killing mushroom in a lab.

The discovery could pave the way for the development of a whole new host of cancer treatments. 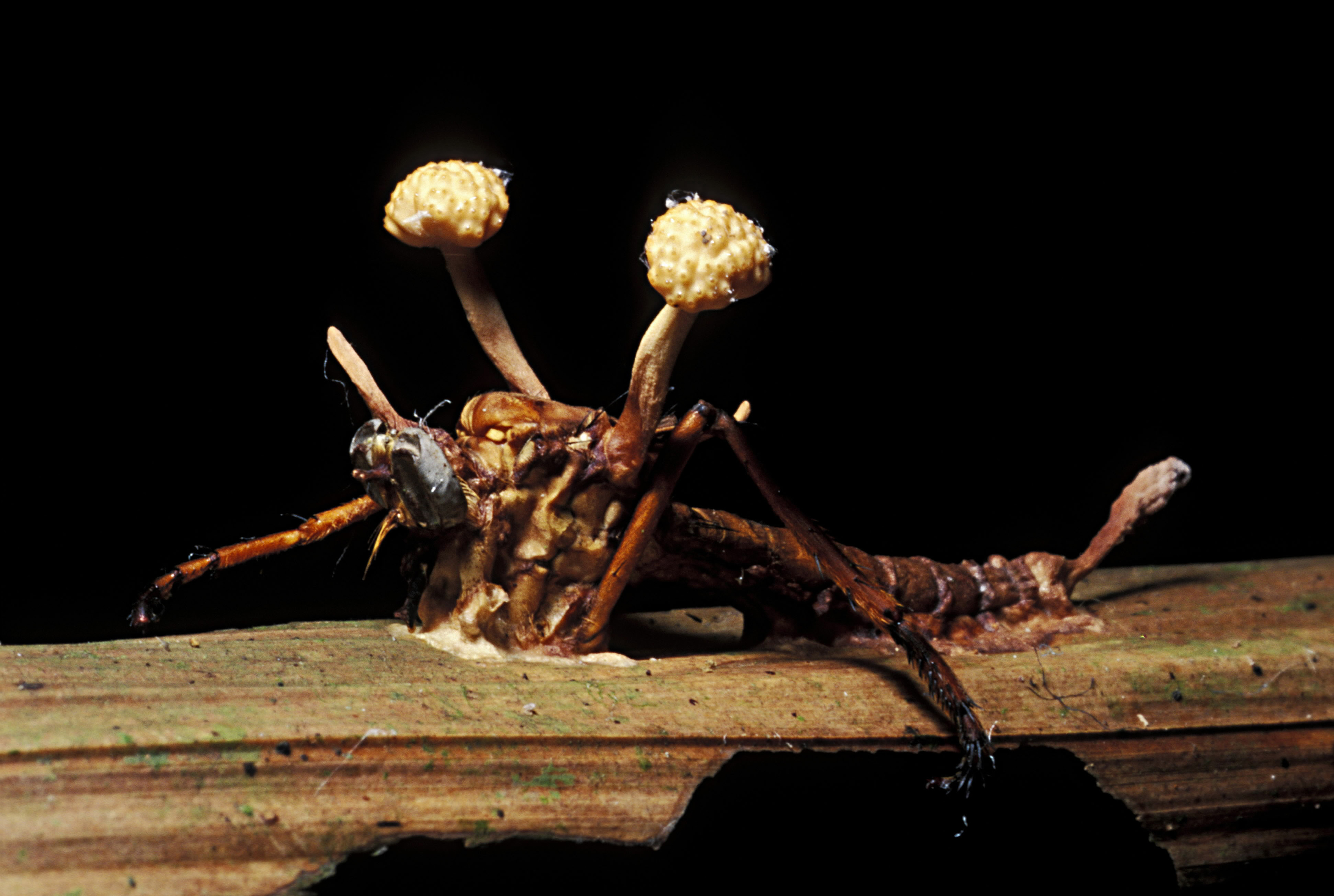 This is due to its major compound cordycepin.

The mushroom, which kills insects and sprouts from their bodies, is notoriously difficult to grow in laboratory conditions.

Until now, experts have only been ale to grow the fungus is on grains like brown rice.

However, the concentration of lab-grown cordycepin was much lower than those found in infected bugs in the wild. 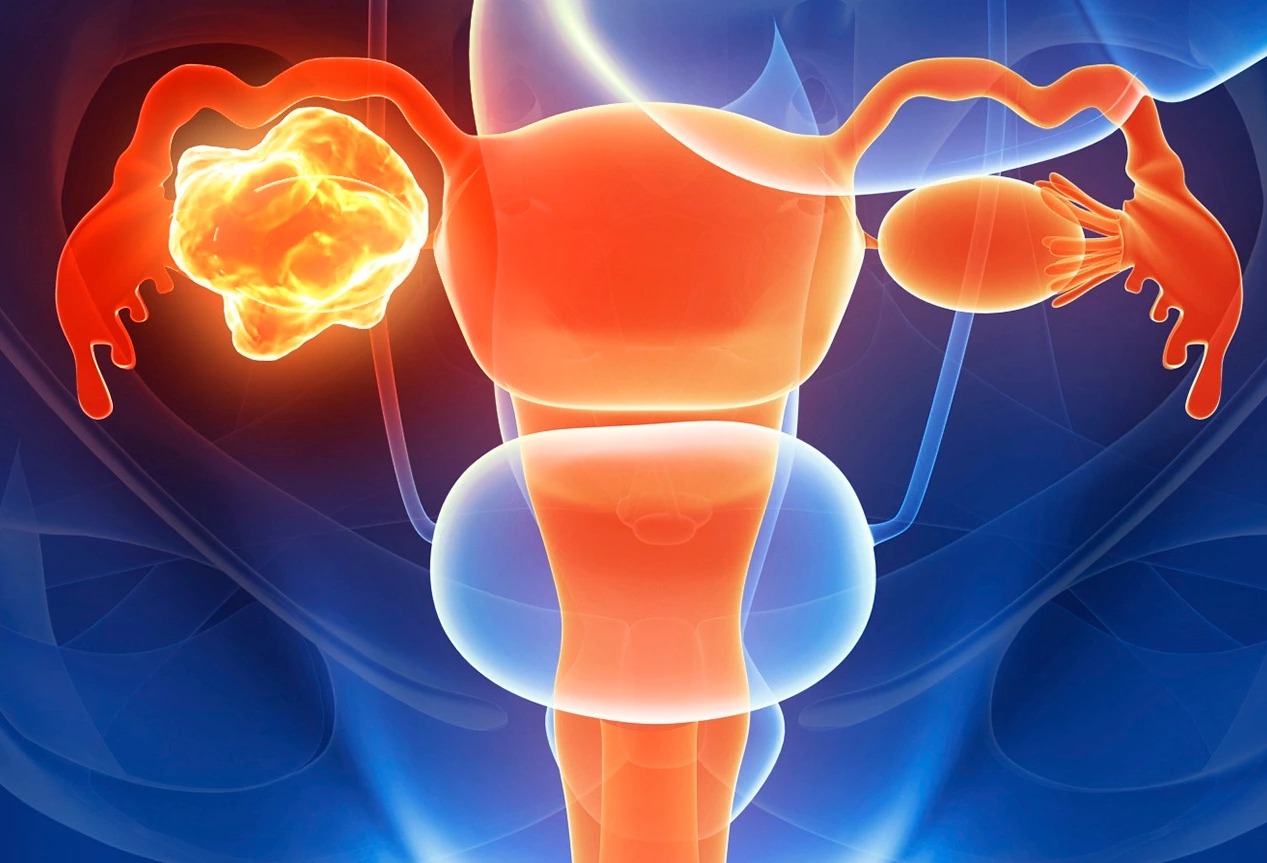 But now, a team from Korea and Egypt have discovered how to grow the elusive parasitic fungi using different types of insects as hosts.

The experts hope this new new process of producing lab grown cordycepin will be more effective and economic for creating cordycepin-based anti-cancer treatments.

Other studies have found that cordycepin helps kill off or block the development of several different cancer cells, including prostate, Leukemia and breast.

The study’s authors also believe that it could help treat Covid-19 too. 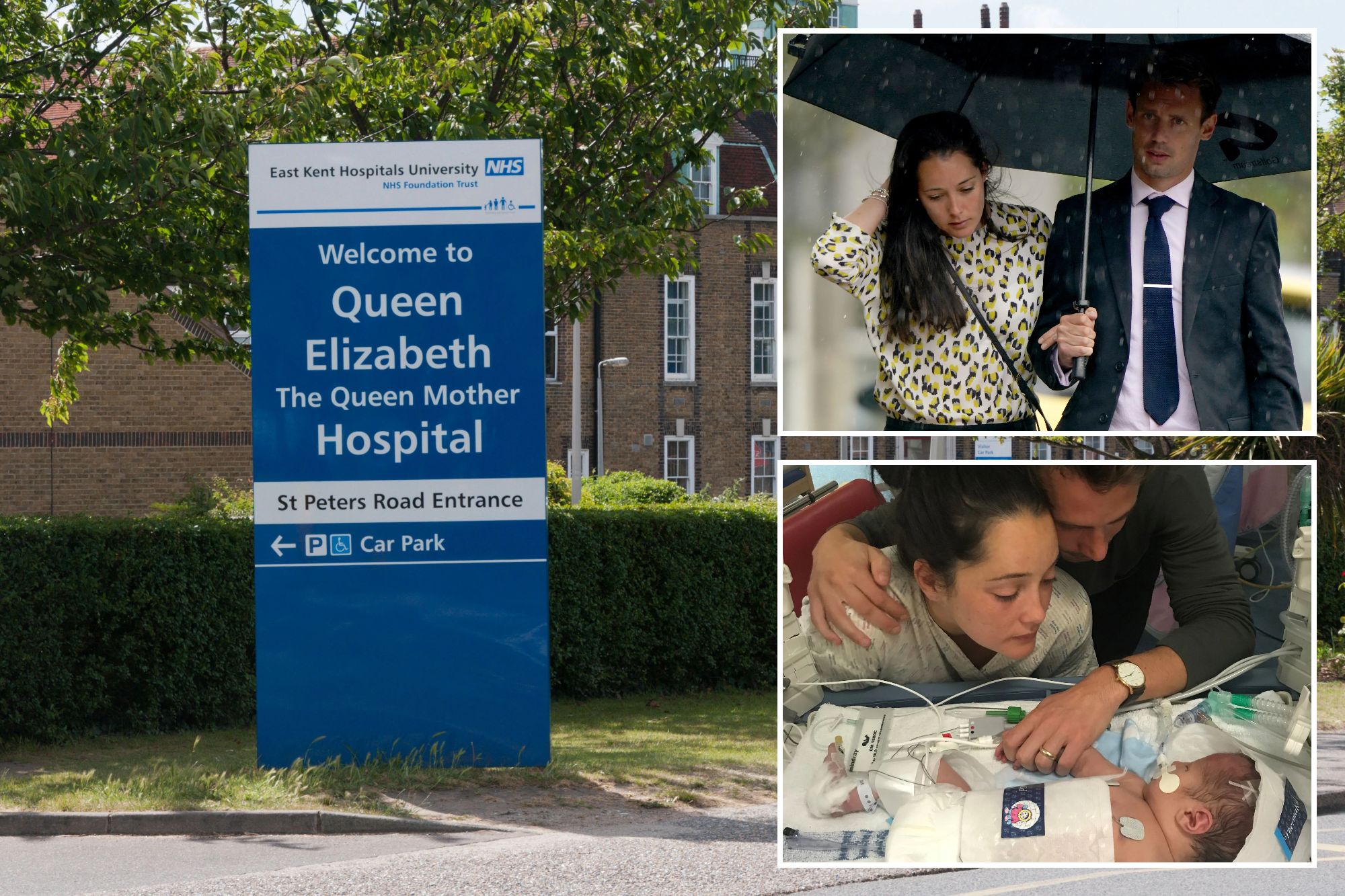 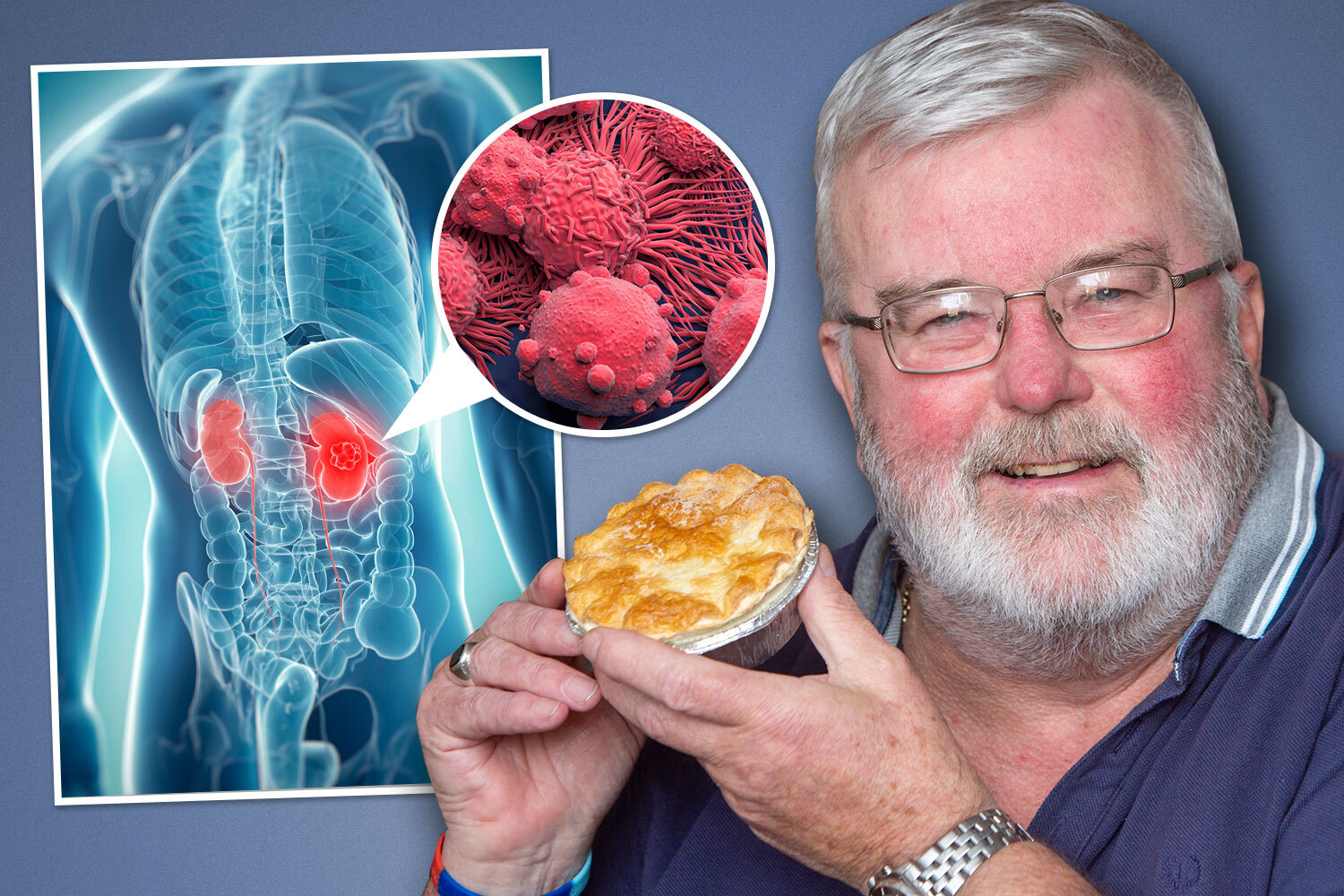 The authors also caution that growing cordyceps using this method isn’t possible yet on an industrial scale due to the type of insects used in this study.

However, Mi Kyeong Lee, Chungbuk National University and lead author of the study, said that it “may be possible through the use of other insects, which needs to be demonstrated by further study.”

The fungi is know for it's ability to turning ants into "zombies".

It does this by growing through an ant’s body, slowly taking over all the insects muscles.

It then compels the ant to climb a plant stem, and clamp its jaws on the underside of a leaf.

Once the ant is in place, the fungus sends a long stalk through its head, which results in a load of spores raining downward and hitting the ant’s colony-mates as they go about their foraging trips.

This is how the fungus successfully infects a whole colony.