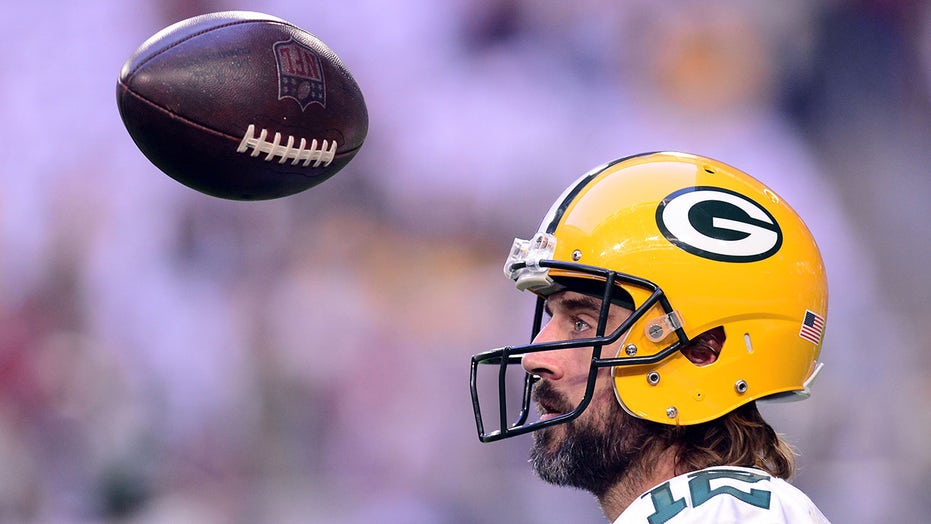 Aaron Rodgers’ father came out in support of his son after the Green Bay Packers star admitted he used homeopathic and other forms of treatment instead of getting the COVID-19 vaccine.

Ed Rodgers told USA Today on Friday he was “proud” that his son tried to seek out an alternative treatment. He also talked about the quarterback’s controversial comments on “The Pat McAfee Show.” 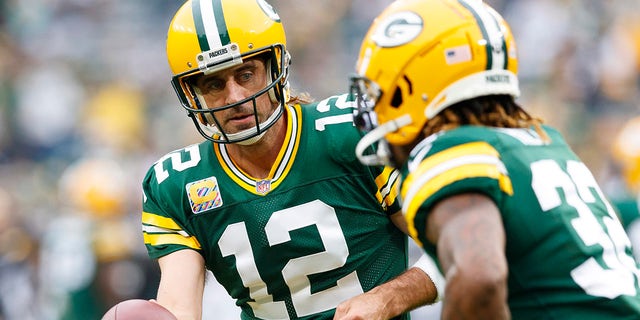 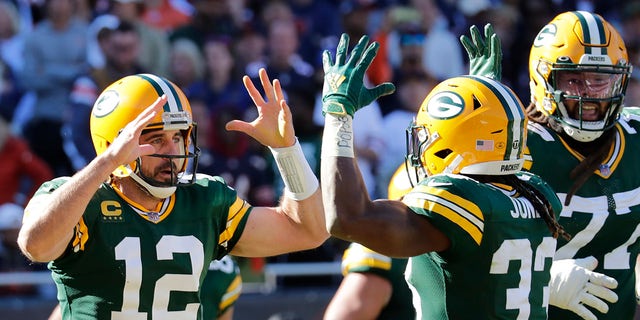 The Packers were also made aware that future violations could result in more discipline, including a possible change of draft position or loss of draft picks.

During his weekly appearance on “The Pat McAfee Show” on Tuesday afternoon, Aaron Rodgers addressed the fallout from his latest interview after testing positive for COVID-19, saying he takes “responsibility” for misleading fans and teammates with claims that he was immunized.

Rodgers also had a message for those either for or against his decision not to get vaccinated: “I’m an athlete. I’m not an activist. So I’m gonna get back to doing what I do best, and that’s playing ball.”

He said last week he was allergic to an ingredient in the mRNA vaccines, which is partly why he didn’t want to get the jab. 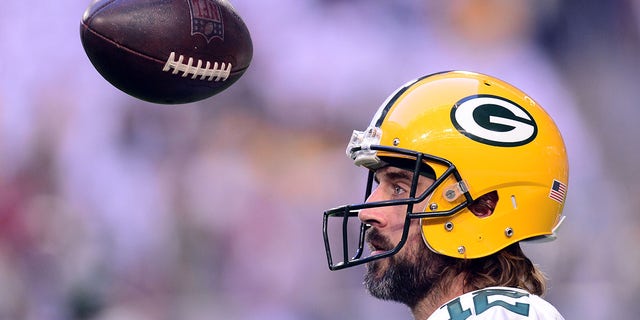 Rodgers said he’s hopeful he can rejoin the team on Saturday and be available for Sunday’s game against the Seattle Seahawks and that any further discussion regarding his health will remain between him and his doctors.