AC MILAN face their oldest rivals Inter in a huge Coppa Italia clash which could have a huge say in the Serie A title race.

The last league clash ended in victory for Milan, who then went on to lose their Coppa Italia match-up with Inter last month. 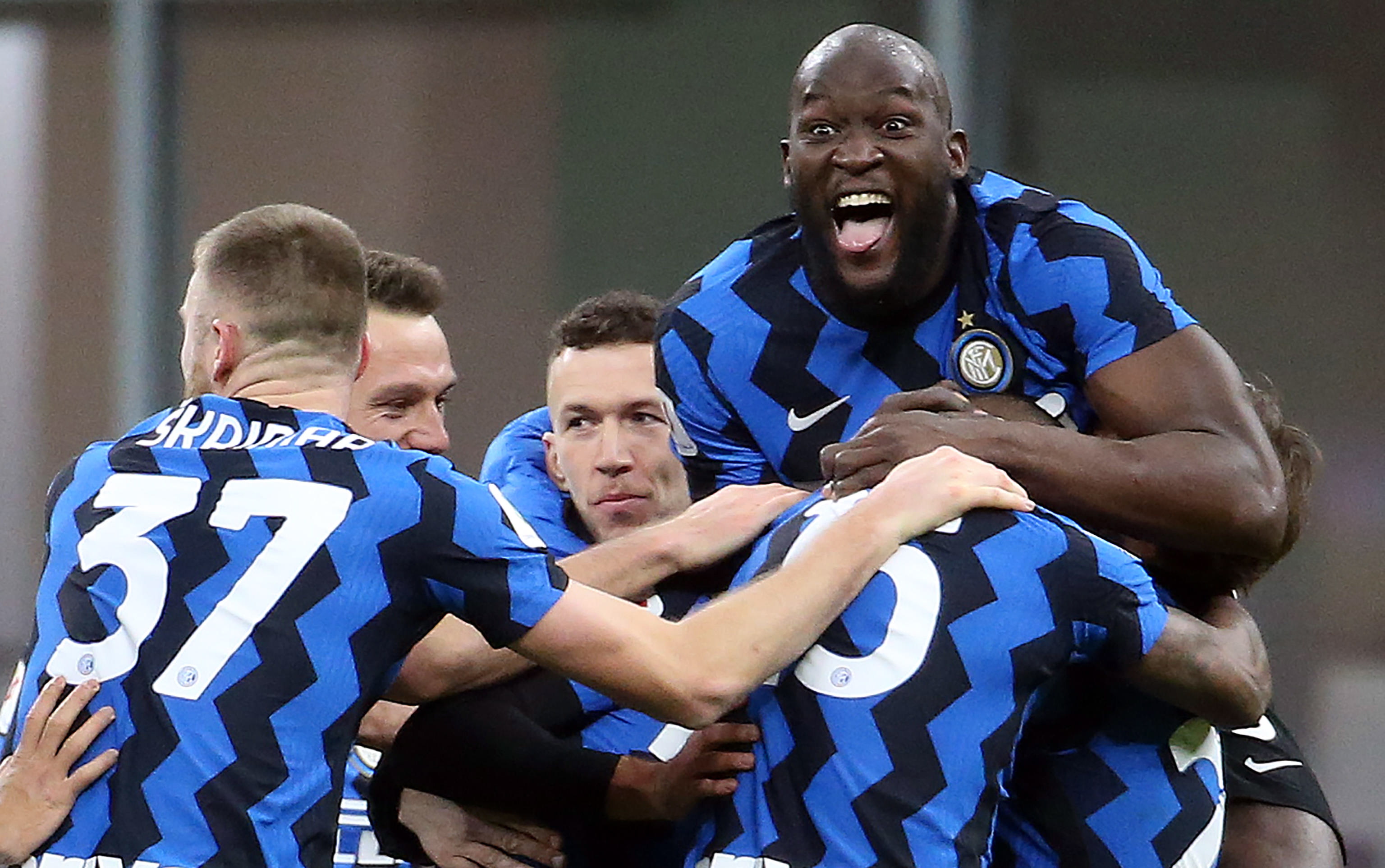 What time does AC Milan vs Inter kick-off?

The game will be shown live on Premier Sports 1 and on the Bet 365 app.

You can live stream the action from the Premier Sports Player, which is available for download on your mobile or tablet device.

Bet 365 will also carry the game on their app, but you have to deposit a minimum of £5 before streaming.

Zlatan Ibrahimovic should be back in the side for AC Milan after missing his side's Europa League exploits on Thursday.

David Calabria could also be back after he missed the game too thorough suspension.

Brahim Diaz will likely miss the game for Milan because of a hamstring tweak.

For Inter, Stefano Sensi is the only player who will be absent though injury thanks to a muscle issue.