The England star will be available on a free transfer next week as he ends his six-season stay at Liverpool. 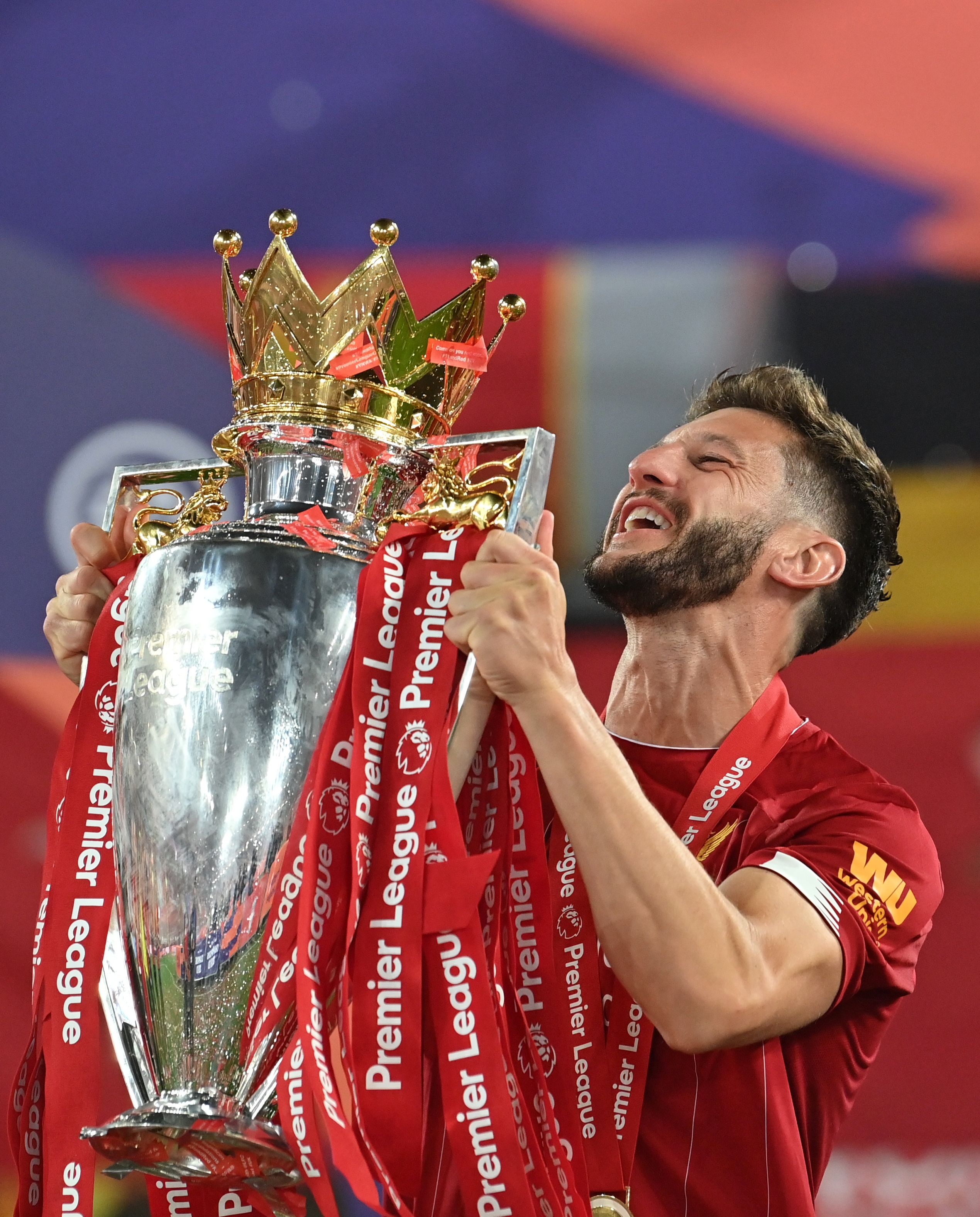 The midfielder will bring the curtain down on his Reds career against Newcastle on Sunday.

The former Southampton captain will then return to the south coast to join Brighton in search of first-team football after they sealed their Premier League future.

The Athletic claim Lallana has signed a contract with the Seagulls until June 2023 with an official announcement expected within days.

Brighton have likely smashed their wage structure to beat out competition for the 32-year-old, who raked in over £100,000-a-week at Liverpool.

Lallana found himself sidelined at Anfield this season as Jurgen Klopp's side surged clear of title rivals Man City.

Though he memorably emerged from the bench to net a late equaliser in the 1-1 draw at Old Trafford to preserve Liverpool's unbeaten run.

Lallana signed a short extension with the Reds last month keeping him at the club until the end of the delayed season. 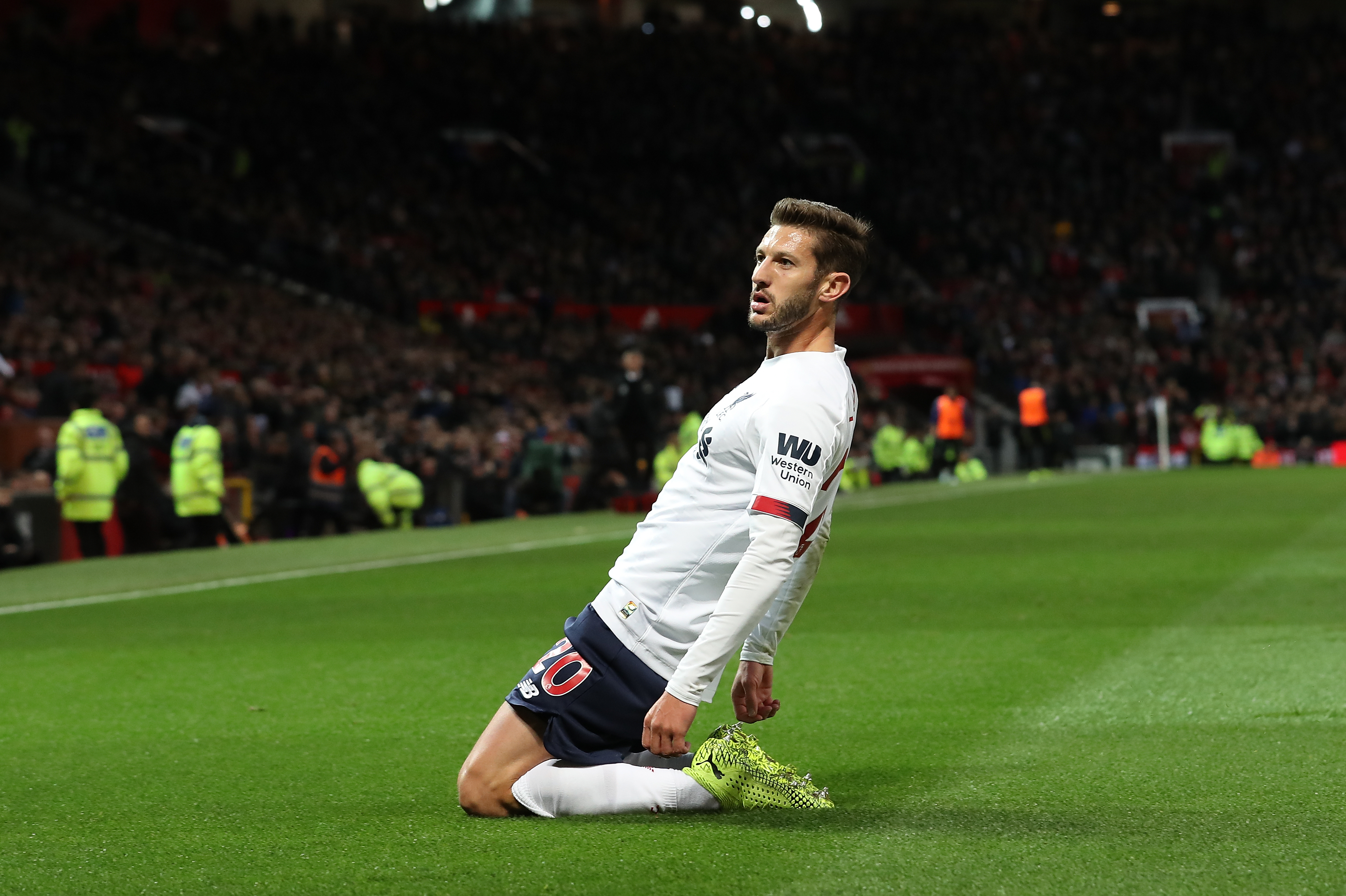 The long-serving midfielder received his Premier League winners' medal on Wednesday after the 5-3 win over Chelsea.

Lallana, a £25million signing back in 2014, has made 128 Premier League appearances for Klopp’s side, netting 30 times.

Highlights include a stunning treble trophy win in 2019 with Liverpool claiming the World Club Cup, Super Cup and the Champion’s League.