Trossard, 28, quit the Seagulls six months before his contract was due to expire. 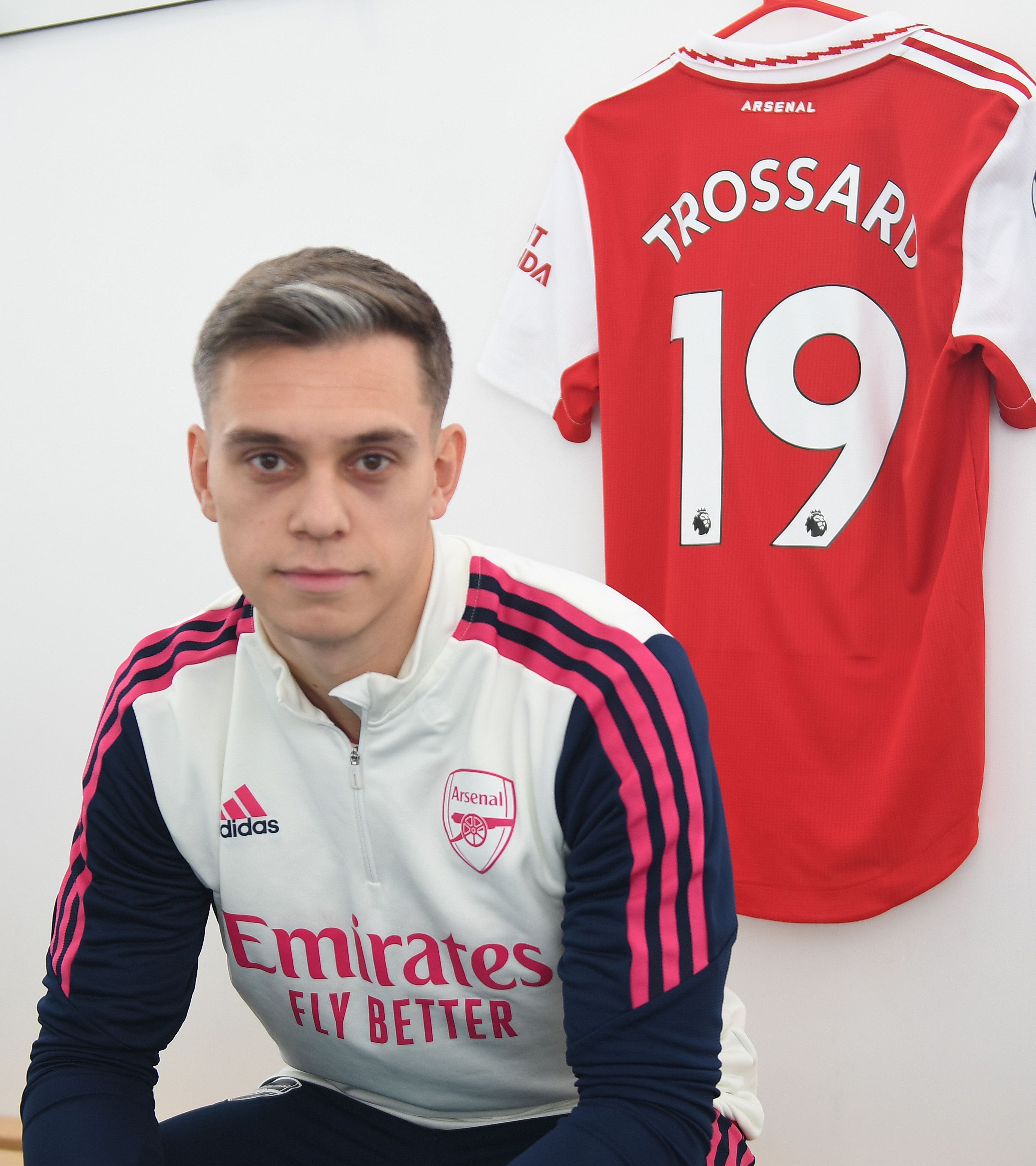 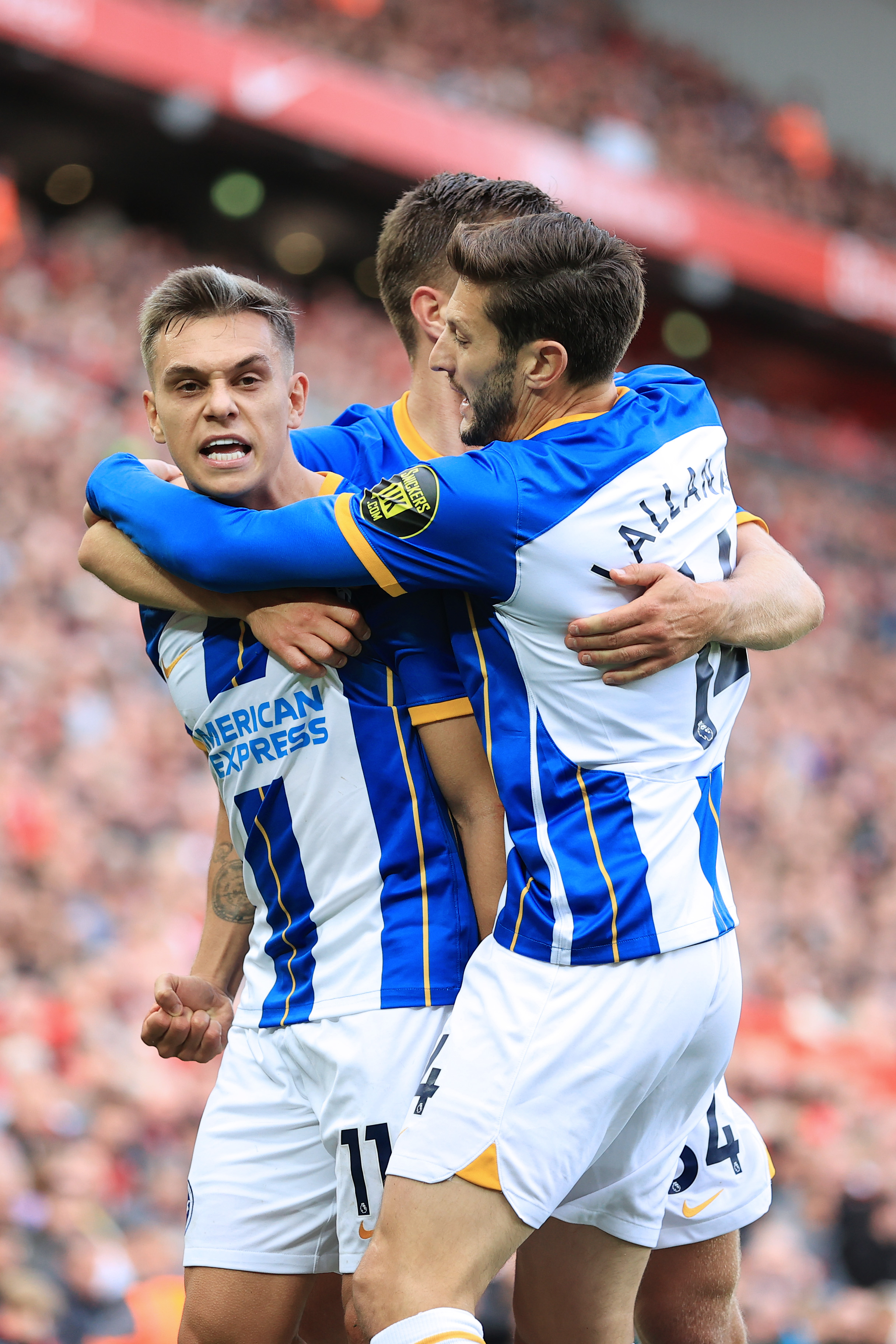 Arsenal, who were licking their wounds from missing out on Mykhailo Mudryk, snapped the Belgium international up for £27million.

Trossard's time at Brighton ended on a bitter note after falling out with manager Roberto De Zerbi.

There was also a training ground altercation with an unnamed player.

Reports suggest the player was Lallana, who took issue to "Trossard’s unprofessionalism". 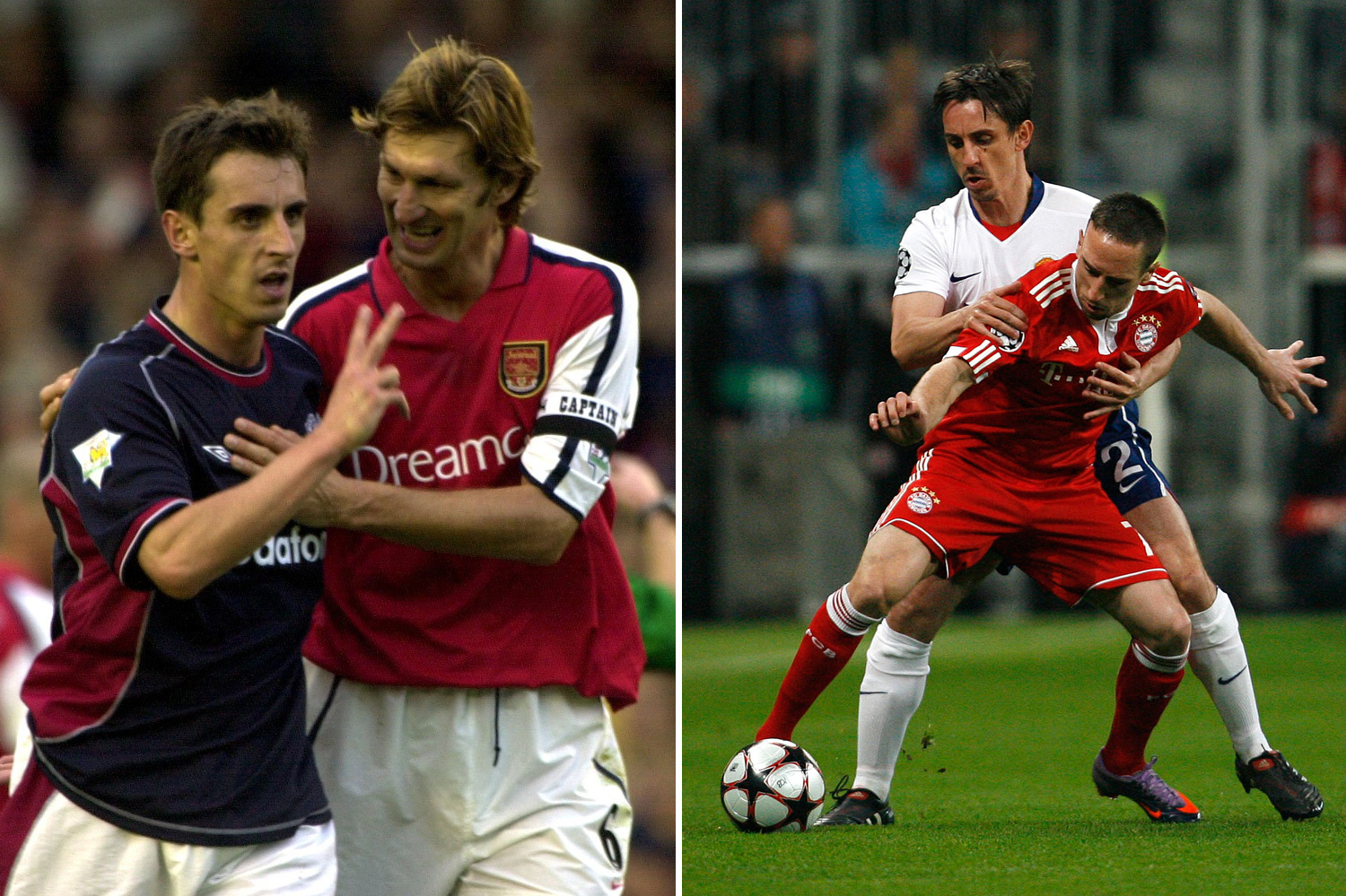 Liverpool vs Chelsea: Bet £5 and get £20 in free bets with Ladbrokes

And Lallana has fired a parting shot at his former team-mate, saying Brighton don't need him.

The ex-Liverpool and England ace continued: "Players can leave Brighton, but we've got enough without them. 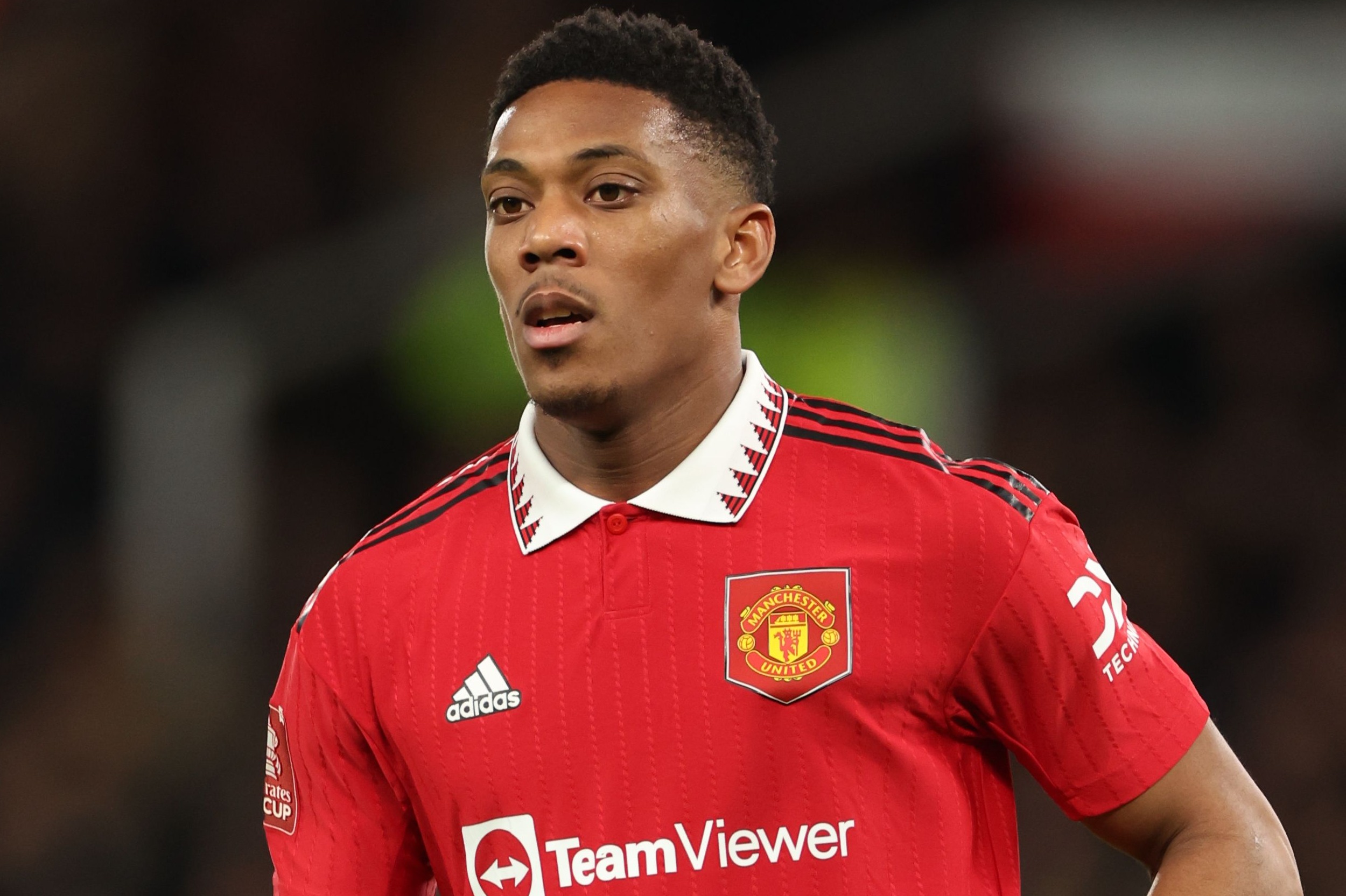 Trossard may not be the only player out the door this January.

The Blues are said to have tabled a bid worth £65m – which was turned down.

De Zerbi has admitted the best he can hope for is for Caicedo to see out the season with them.

He said: "He is very important for us, it would be difficult to change with another player now.

"I hope he finishes the season with us, but you know in the transfer market it is always difficult to give you one answer.

"When there are some bigger teams and they want one of our players, it is good news for us.

"The best solution for us is he can finish the season with us.

"Next summer, for him, is better to change team."