Home » Sport » Alexa Bliss: I thought my WWE career was over after concussion injuries

Alexa Bliss: I thought my WWE career was over after concussion injuries 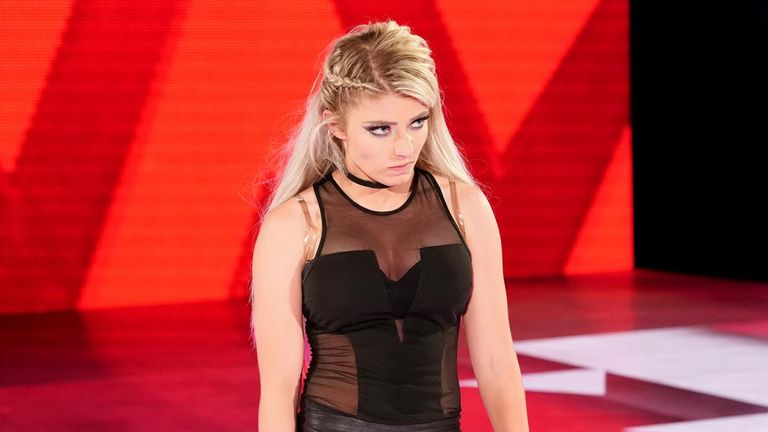 Alexa Bliss has revealed she thought her wrestling career was over following her second concussion injury last year.

Bliss returned to the ring at the Royal Rumble in January and has been used in a main-event women’s division feud with Bayley for the SmackDown women’s championship in recent weeks.

The 27-year-old was concussed for the first time in September 2018 when she hit her head on the ring mat during the Hell In A Cell match against Ronda Rousey. 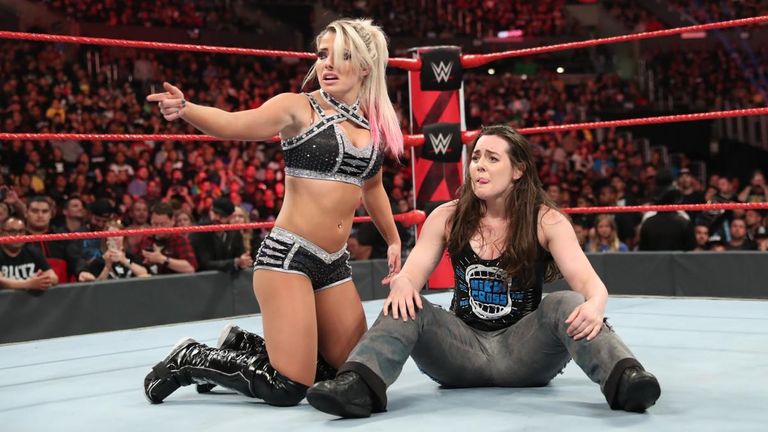 After being cleared from that injury, Bliss suffered her second concussion, again in a match with Rousey, at a house show in Hartford, Connecticut a month later.

She suffered a nose bleed in that match and would be kept away from action for three months, during which time she feared she would have to retire from sports entertainment early.

But following lengthy consultations with Dr Michael Collins and several conversations with Daniel Bryan – who almost retired due to concussion-related issues – she made her comeback at the Rumble.

“I think after the second concussion I was very worried about not being able to get back in the ring, especially because I didn’t know what was going on with my brain,” she said in an interview with the New York Post.

“There’s so many different types of concussions and I didn’t know that at the time.

“Each one had to be treated differently and the fact that I didn’t know what was going on with my brain and didn’t know until I saw the concussion specialist, it made me very scared.

“The stuff that he (Dr Collins) taught me about concussions and injury has been so mind opening and mind blowing, actually.