MAURICIO POCHETTINO has raised some eyebrows by labelling Ligue 1 as the 'most physical league in the world'.

The ex-Southampton and Spurs boss believes the football on the other side of the channel is tougher than the action in the Premier League. 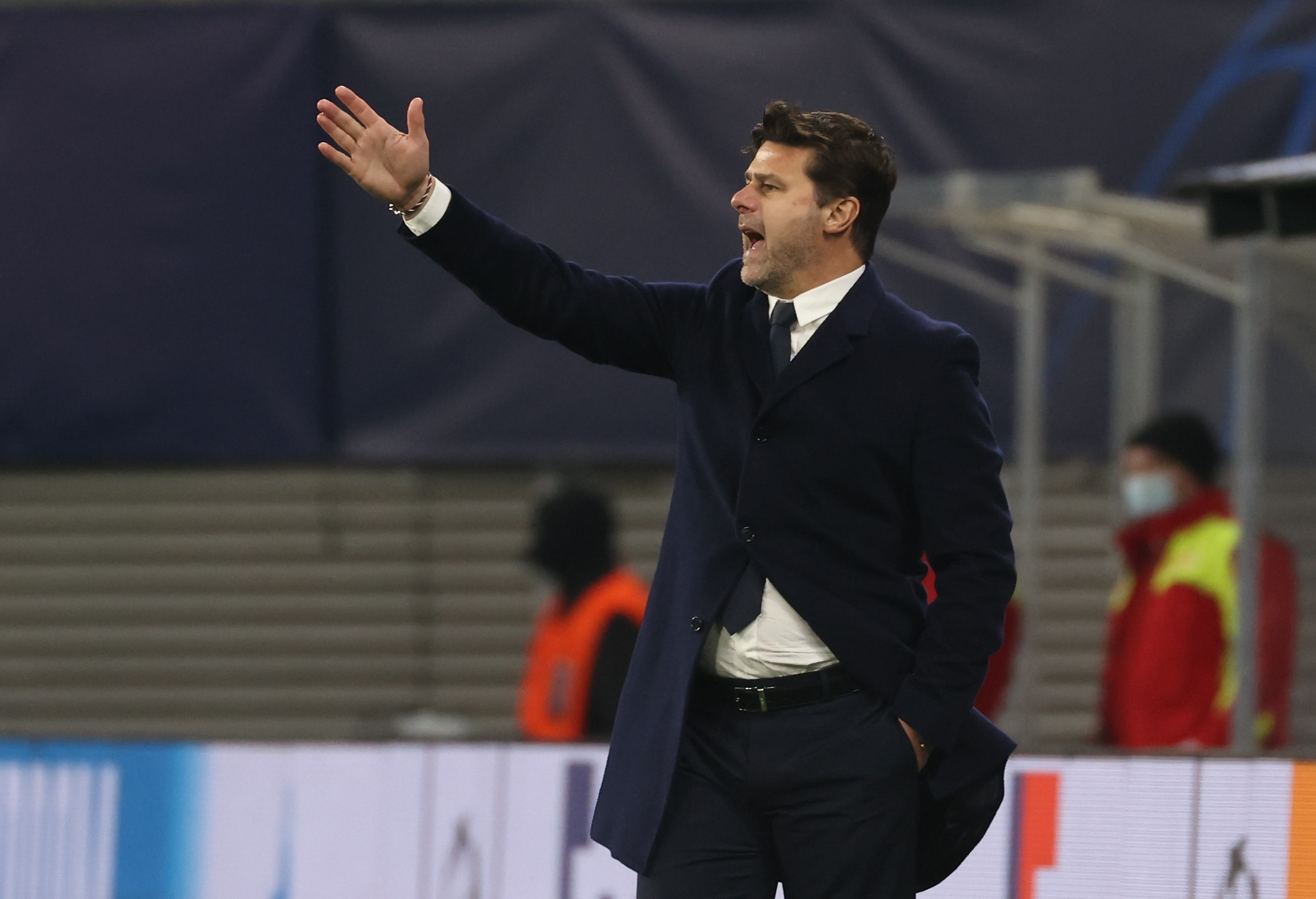 Pochettino told getfootballnewsfrance: "My impression is that it is a very complicated league.

"The quality is there. I think it's the most physical league in the world. I think the talent is amazing, and there are great coaches too.

"Every single game you can see all the teams have quality, have the capacity to win the games, never give up.

"I think it's a very, very good league, and we are so happy to be here.

The 49-year-old took over at Le Parc des Princes earlier this year.

And his claims come despite a number of players revealing the Premier League is in fact the toughest division to play in.

Manchester United flop Memphis Depay has experienced both the Prem and Ligue 1 – labelling the French top flight as 'easier' to play in.

"The French game you feel more the control and trying to find our moments and we are all more relaxed playing the ball to each other.

"For me I don’t know if speed is necessary all the time as it is here because for me it’s all about technique, but the Premier League is the toughest in the world."

Timo Werner echoed Depay's thoughts last year after struggling adapt to the physicality of the English top flight following his move to Chelsea.

The likes of Neymar, Zlatan Ibrahimovic and Angel di Maria have all previously come under fire for moving to France instead of taking on a bigger challenge elsewhere.

Les Parisiens have won Ligue 1 in SEVEN out of the last ten campaigns – and are currently ten points clear at the top of the table after just 13 games.

But the French giants have still never won the highly sought after Champions League crown.

Their best performance was losing the 2020 final to Bayern Munich with European glory still proving to be elusive.

All, Capacity, Have, teams
World News