NICKY Henderson will be hoping to get superstar Altior back on track this Saturday.

His trainer has opted for the Grade 2 Silviniaco Conti Chase over the Clarence House at Ascot next weekend as he looks to put a frustrating start to the campaign behind him. 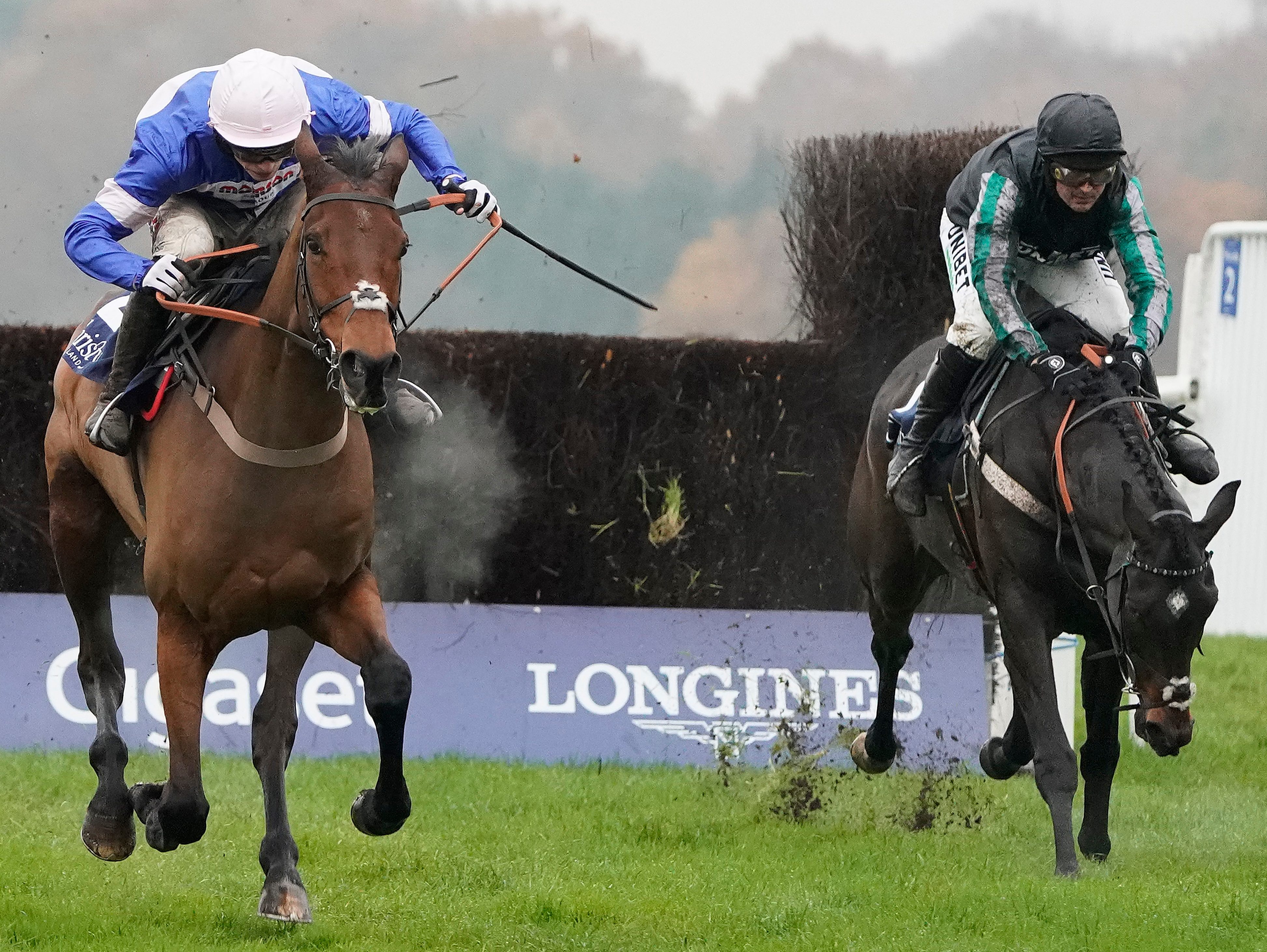 Last seen when stuffed by Cyrname at Ascot and after Henderson skipped his festive engagements at Kempton, ten-year-old Altior heads six in the two-and-a-half mile event.

He's been put in as the early 1-3 favourite with his main rival Frodon seemingly the danger at 7-2.

The Seven Barrows chief has also entered stable favourite Top Notch, who is two from two this campaign after winning the Peterborough Chase.

The other contenders are Dan Skelton's Born Survivor, the Tom Gretton-trained Kauto Riko and Keeper Hill from Warren Greatrex's yard.

After skipping the King George meeting after another setback, Henderson has confirmed the Grade 2 will be used to try and find the spark again.

'looking, Altior, B, Get, Season, to
World News