ALVARO MORATA has revealed his Chelsea team-mates drove him "crazy" because they did not think he was any good!

The Spain striker, on a 18-month loan at Atletico Madrid ahead of a £58million switch next summer after his Stamford Bridge flop, felt his Blues pals acted as though they knew he "wouldn't do anything good with the ball". 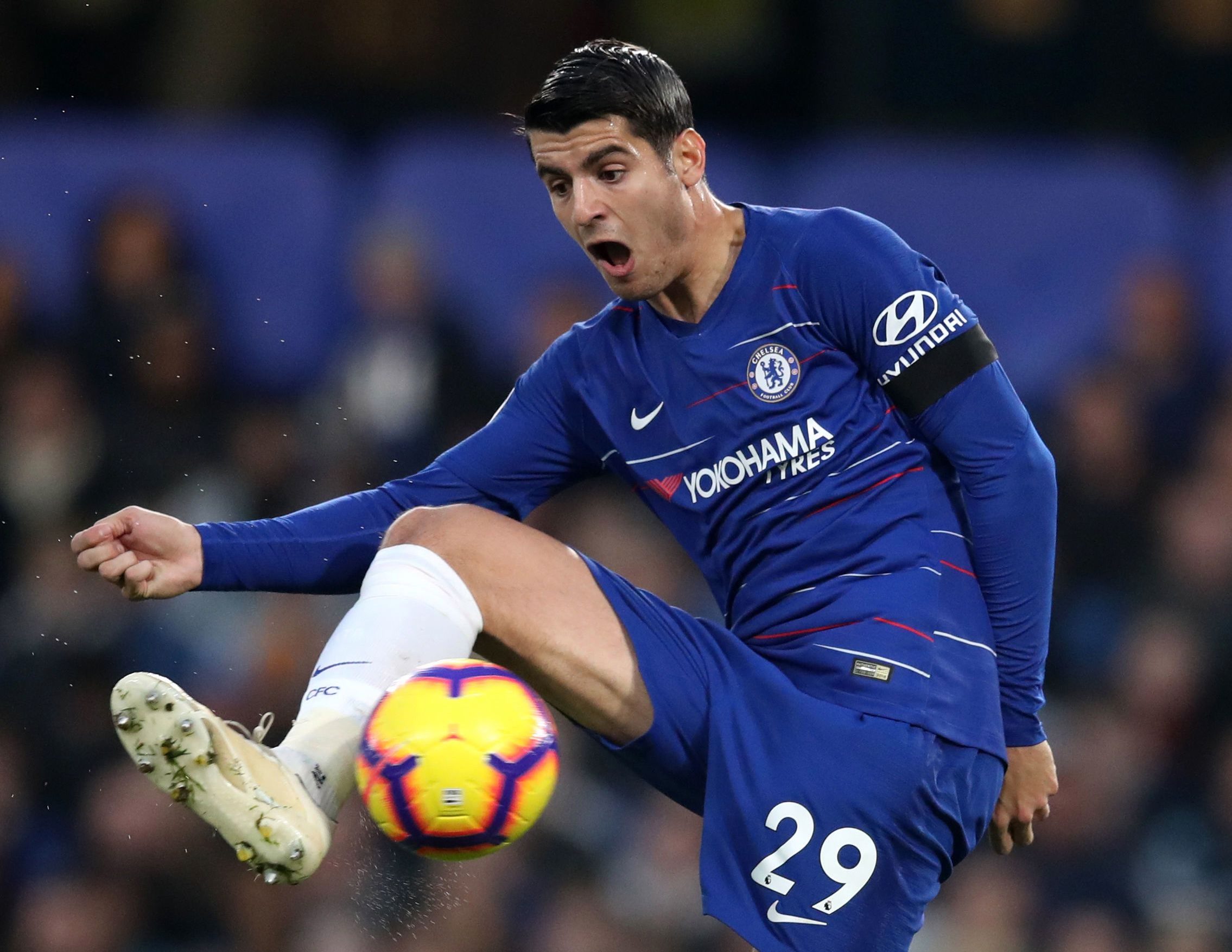 Morata, 27, told COPE Radio in Spain: "I'm happier now. It wasn't a good time in my football life, I'd stopped enjoying it. At times I didn't believe in myself."

But in a nightmare spell he made just 35 starts in the Premier League, eventually leaving for Atletico halfway through last term.

Considering the transfer ban, you might have thought new boss Frank Lampard might have tried to look into the red tape of the Atletico move.

But with Tammy Abraham, Michy Batshuayi and Olivier Giroud in his arsenal, that was never an option.

Confidence-drained Morata lifted the lid on his awful spell in England.

He said: "I was playing some games in England and I had the feeling that when I got into space, my team-mates looked at me and I knew they thought I wouldn't do anything good with the ball.

"It was driving me crazy. I had a bad time."

And Morata indicated he struggled to deal with the pressures of life at the top in the English top flight.

He said: "I've smashed my phone after games. I've got home and thrown it against a wall.

"I had a back injury. I went to Germany for treatment… Two days later I played, my back hurt again, I had a terrible game.

"I had all these messages on my phone saying 'don't worry, good times are coming' and I threw it against the wall."

His time in England contrasts badly with his spells in Italy and Spain.

He scored 15 goals in 27 games for Juventus over two seasons.

But his form seems back on his best this campaign.

He already has seven goals in 13 games for Diego Simeone's side.

Morata has now scored in six successive games after his striker in the 3-1 La Liga win over Espanyol before the international break.