Millwall fan 'Jiggo' was one of the sharpest football journalists in the business. 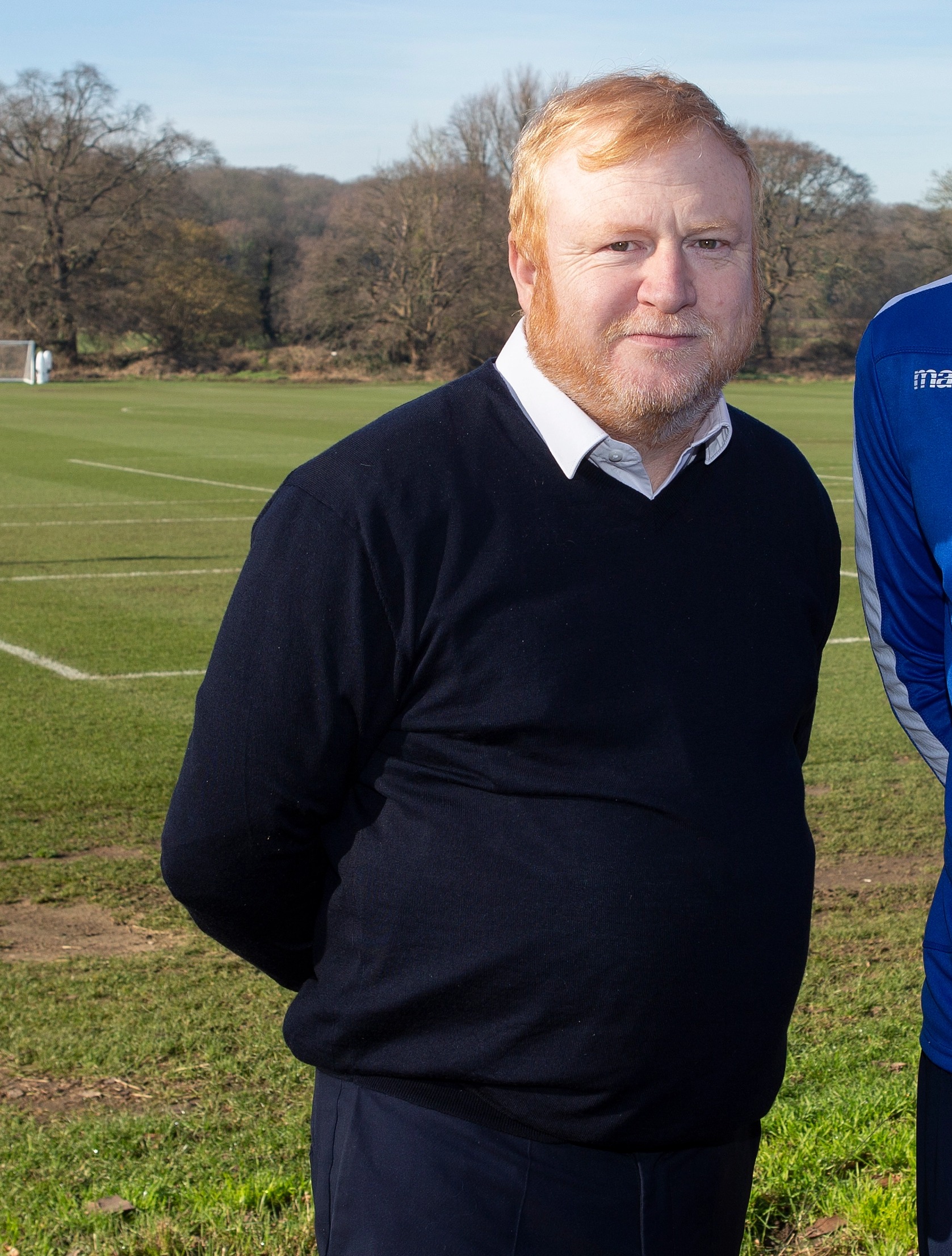 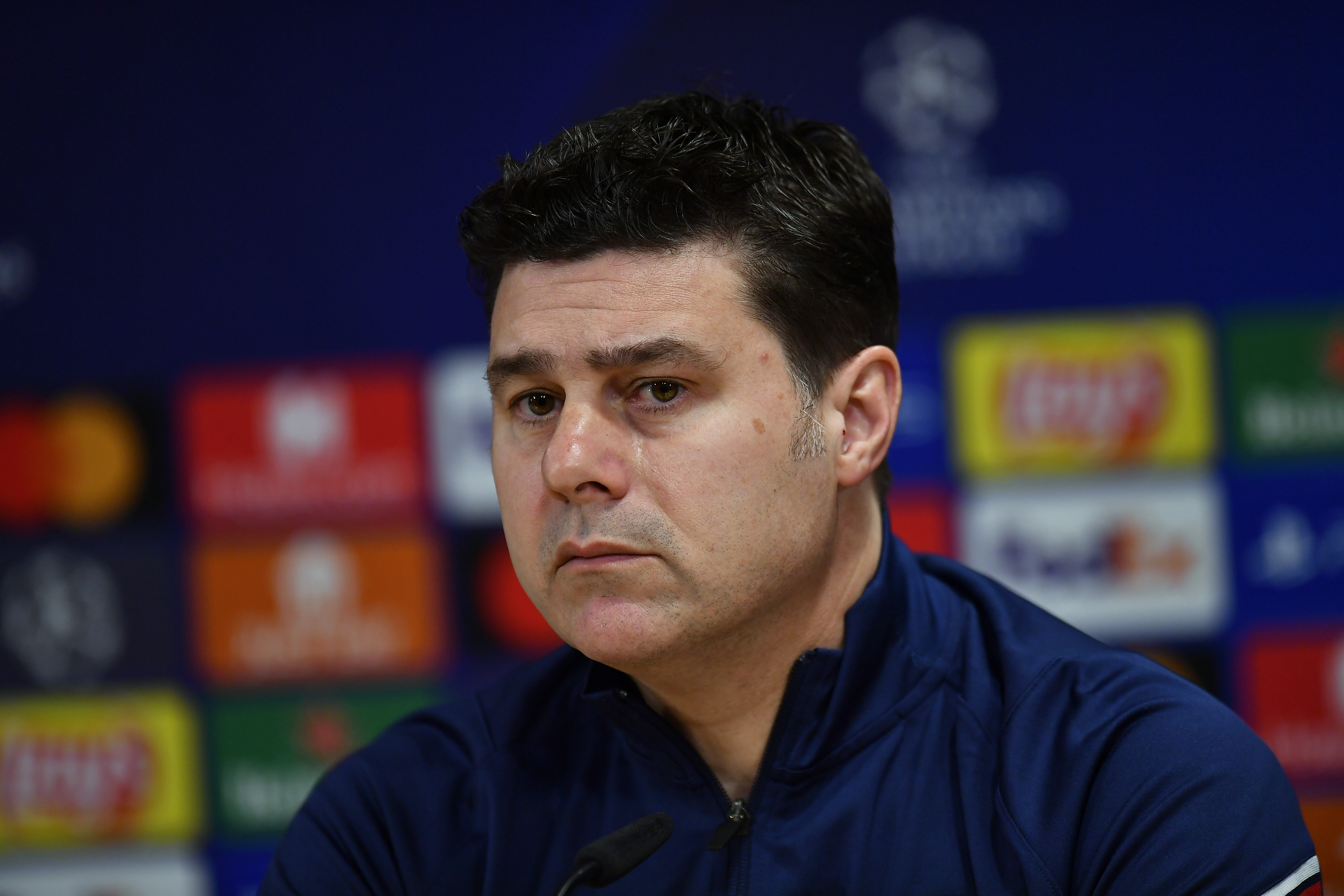 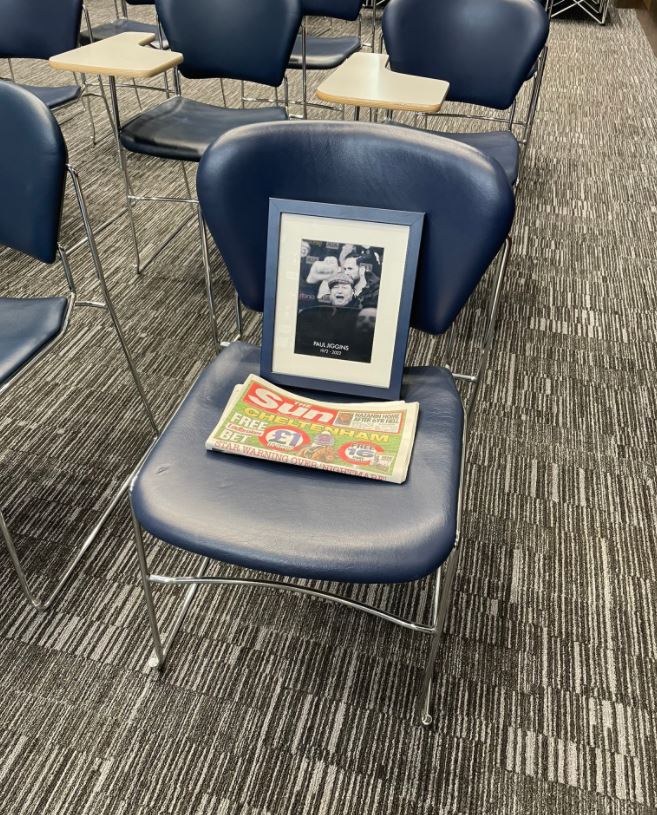 He covered Tottenham's rollercoaster ride in the last 10 years, including their run to the 2019 Champions League final.

And Spurs' last-gasp win over Ajax to reach that showpiece – 24 hours after Liverpool's epic fightback against Barcelona – led our sharp-witted star to write: “Mauricio Pochettino cried for joy after his Spurs heroes made the greatest Champions League comeback since Tuesday.”

Jiggo was also an exceptionally funny writer, entertaining readers every Saturday with his acerbic Week at the Knees column.

But it was not only our readers that he had smiling on a regular basis.

Paris Saint-Germain boss Pochettino, 50, had the pleasure of being quizzed by Jiggo on a regular basis through his five-year stint in charge of Spurs.

And the Argentine was quick to honour his memory upon learning of his tragic passing.

Poch said: “I am so sorry to hear the news about Paul.

“He was probably one of the most regular journalists we would see at our press conferences at Spurs and many times you could expect a question to make you laugh.

“He was there from the start of our Spurs journey in Seattle on pre-season, the first British journalist to hear me try to speak English!

"His family, friends and colleagues are all in my thoughts.” 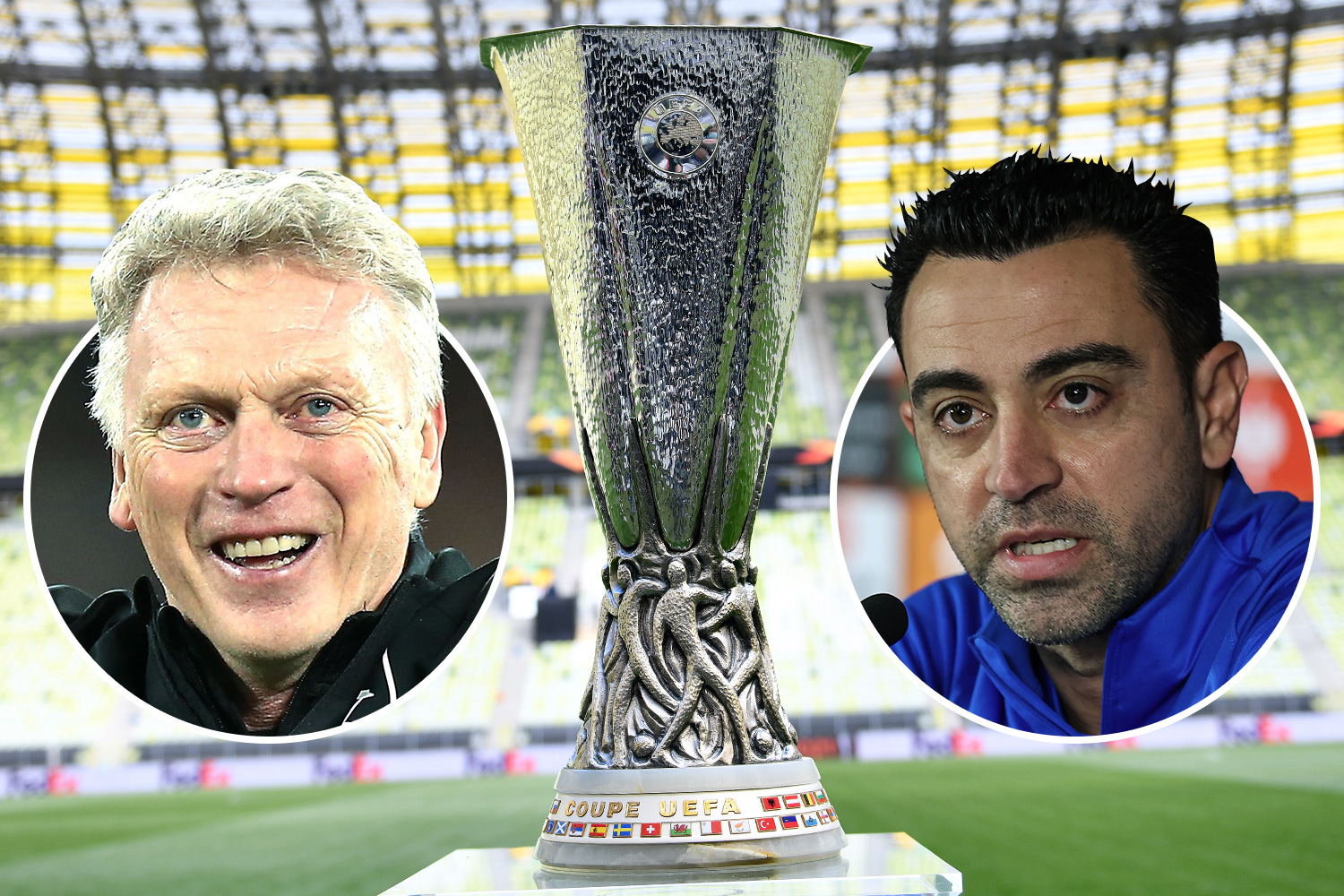 Jiggo was a strong presence in the press box, unafraid to pose the tough questions to Premier League managers.

And he will be particularly missed at his beloved Millwall, who will wear black armbands in Saturday's match at Stoke and have renamed their media suite after him.

The Lions will also hold a minute's applause in the next home against Swansea at the Den a week on Tuesday.

Paul, who first joined The Sun in 1990 as a messenger before rising through the ranks, leaves behind his wife Kelly and daughter Millie. 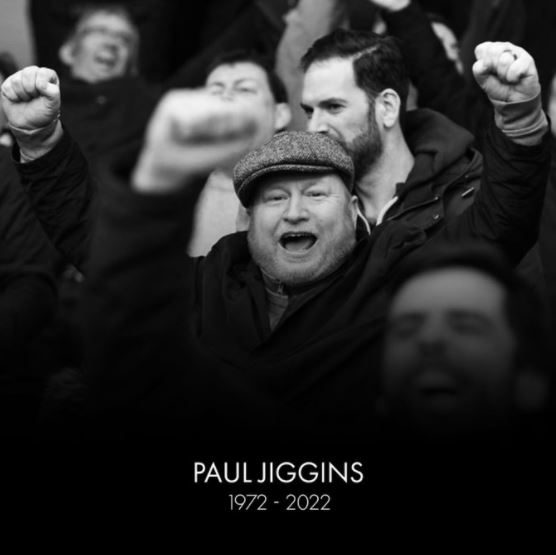