AMIR KHAN revealed having a separate house from wife Faryal is the "best thing ever" for when the couple "can't stand each other".

The two, who married in 2013, have landed their own BBC reality TV show. 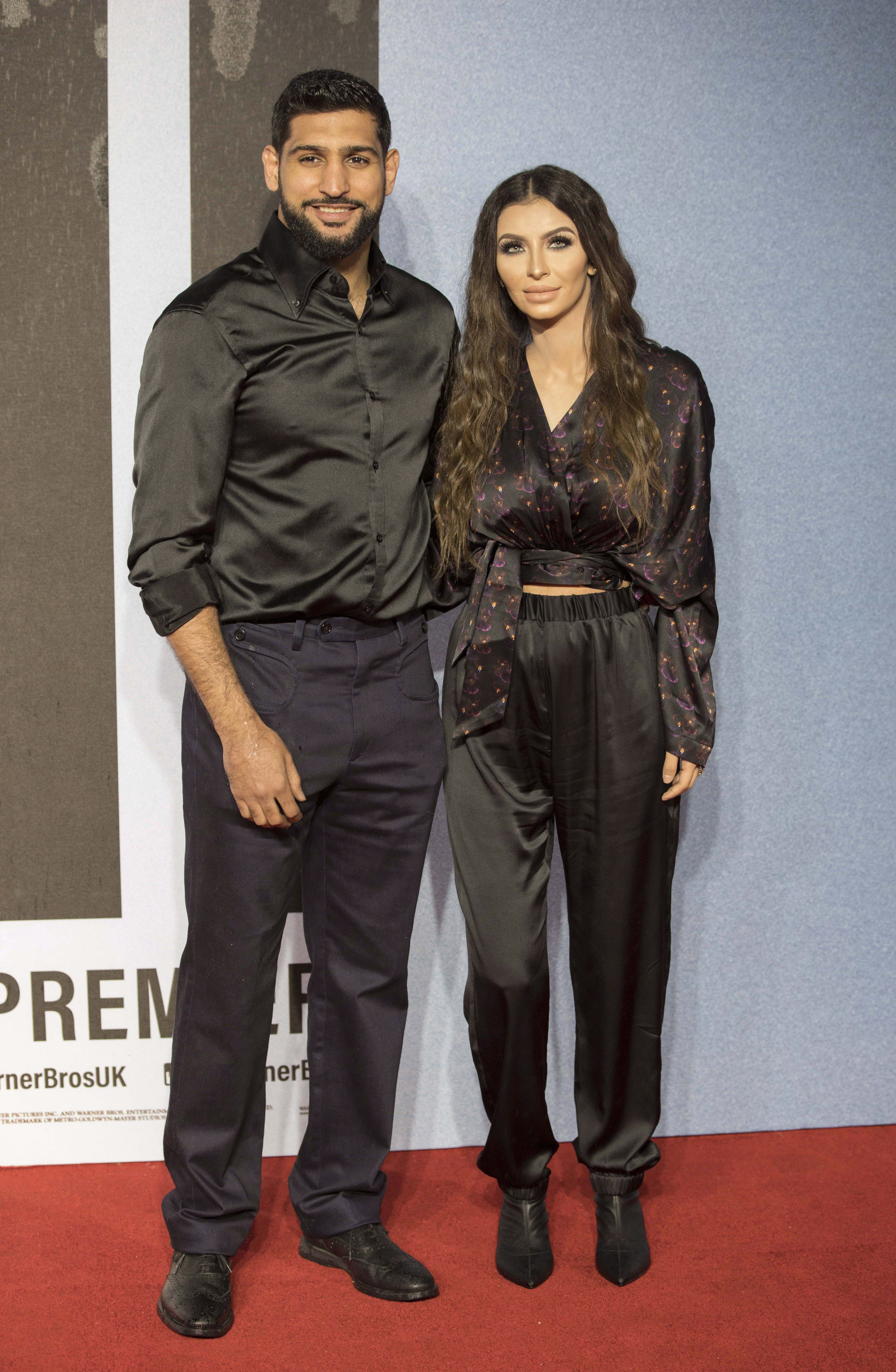 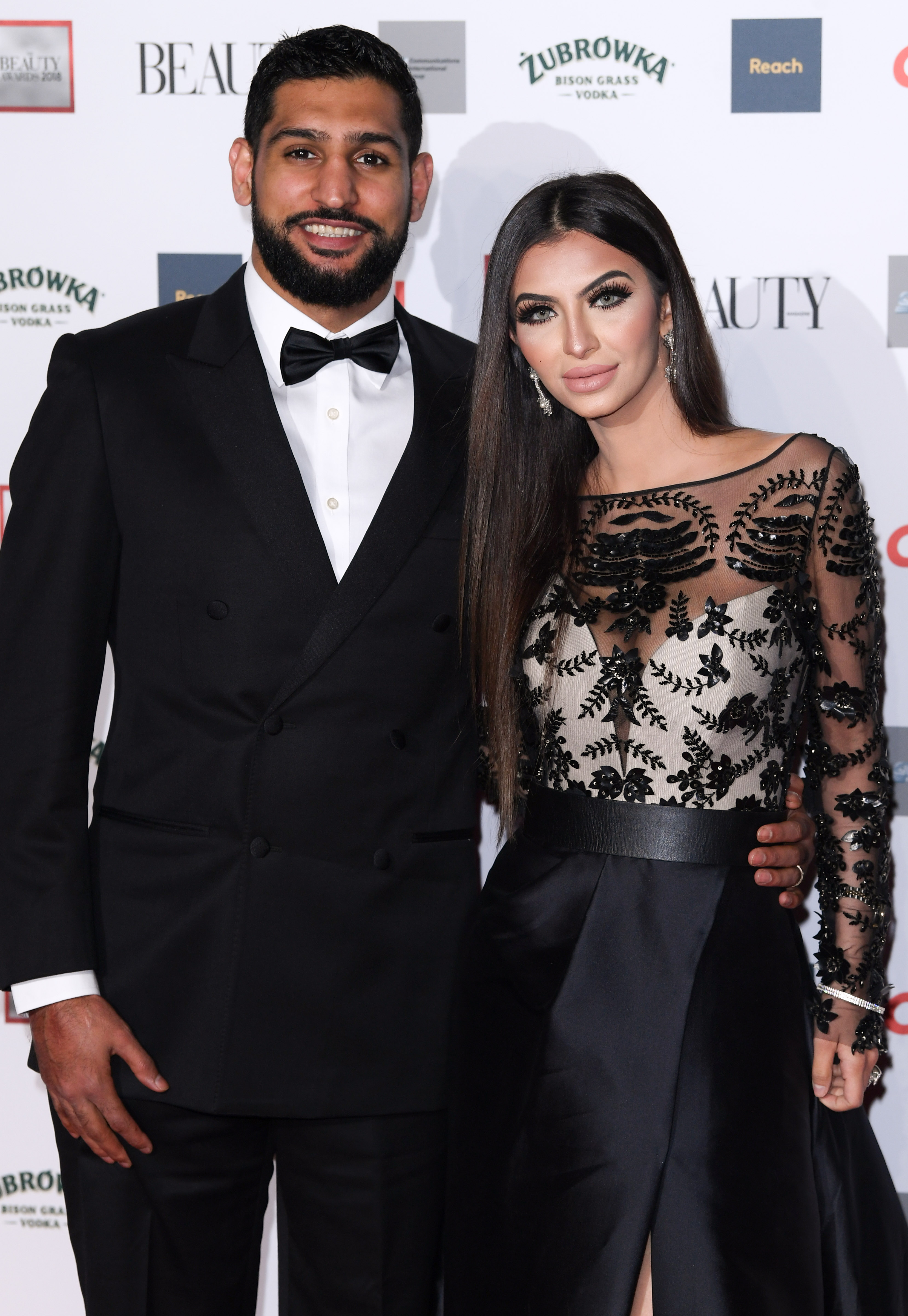 'Meet the Khans: Big in Bolton' will air next spring and give fans an insight into the relationship between Khan, 33, and Faryal, 29.

They live in a £1.3million mansion in Bolton with their kids Lamaisah, six, Alayna, two, and six-month-old son Muhammad.

But Khan also has a bungalow just next to his home – called the 'mad pad' – which he credits for improving his marriage.

Faryal said: "Sometimes when you can't stand each other, you have to think that you have children."

I do think having a separate house has also made our relationship stronger, because you're not in each other's face all the time.

Amir added: "That's why I've got the other house, so I can take a walk there.

"I swear it's the best thing ever.

"I do think having a separate house has also made our relationship stronger, because you're not in each other's face all the time.

"I still need my own space sometimes, to have my friends over and have a little chill. And Faryal can do the same."

Khan has before featured on I'm A Celebrity, Countdown, Beat The Star and Celebrity Juice.

Tyson Fury, 32, and wife Paris starred in a hit ITV documentary series about their life living in Morecambe.

She said: "It's about family and struggles and relationships.

"It epitomises what BBC Three wants to be. It's going to be really cool." 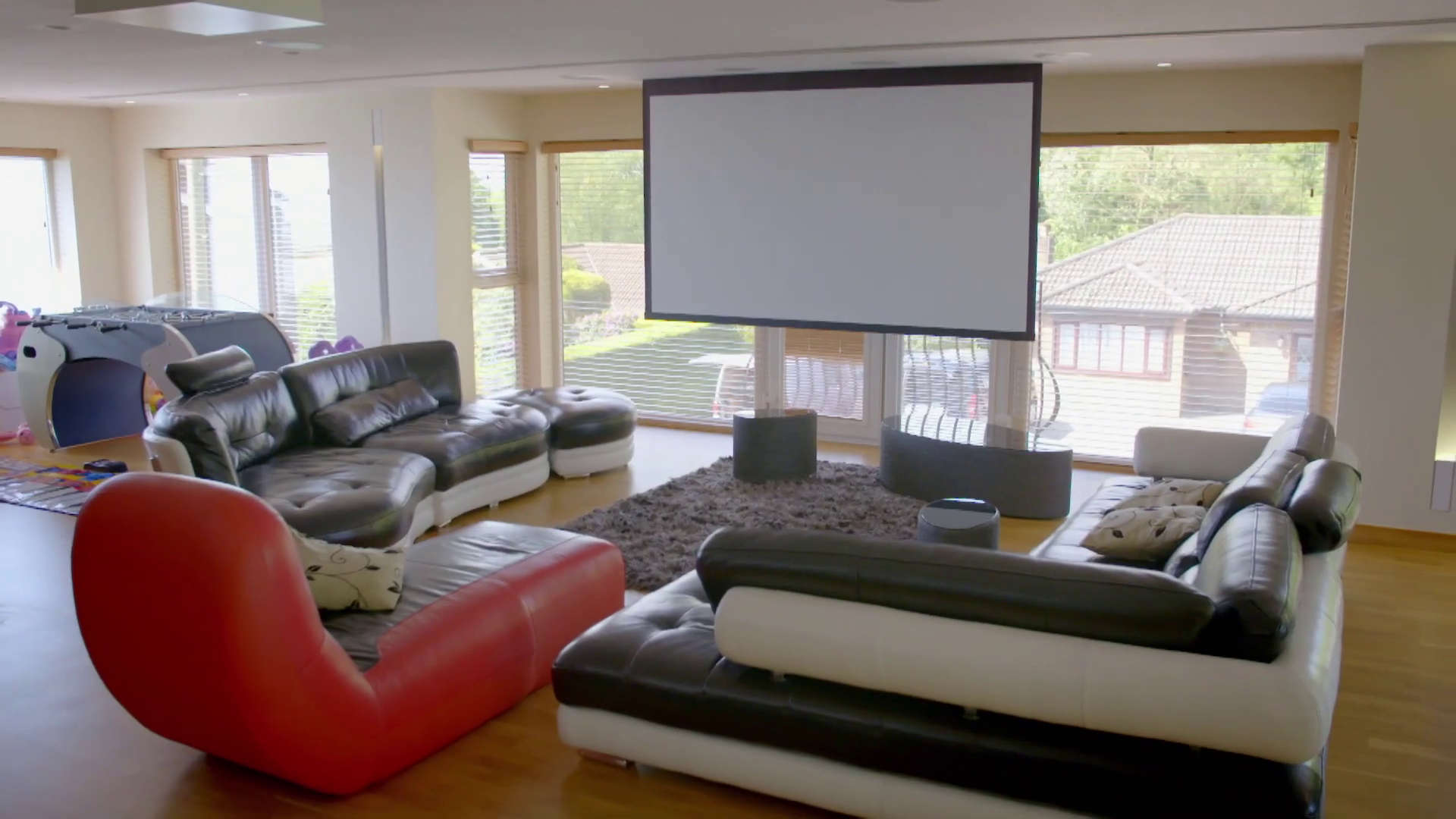 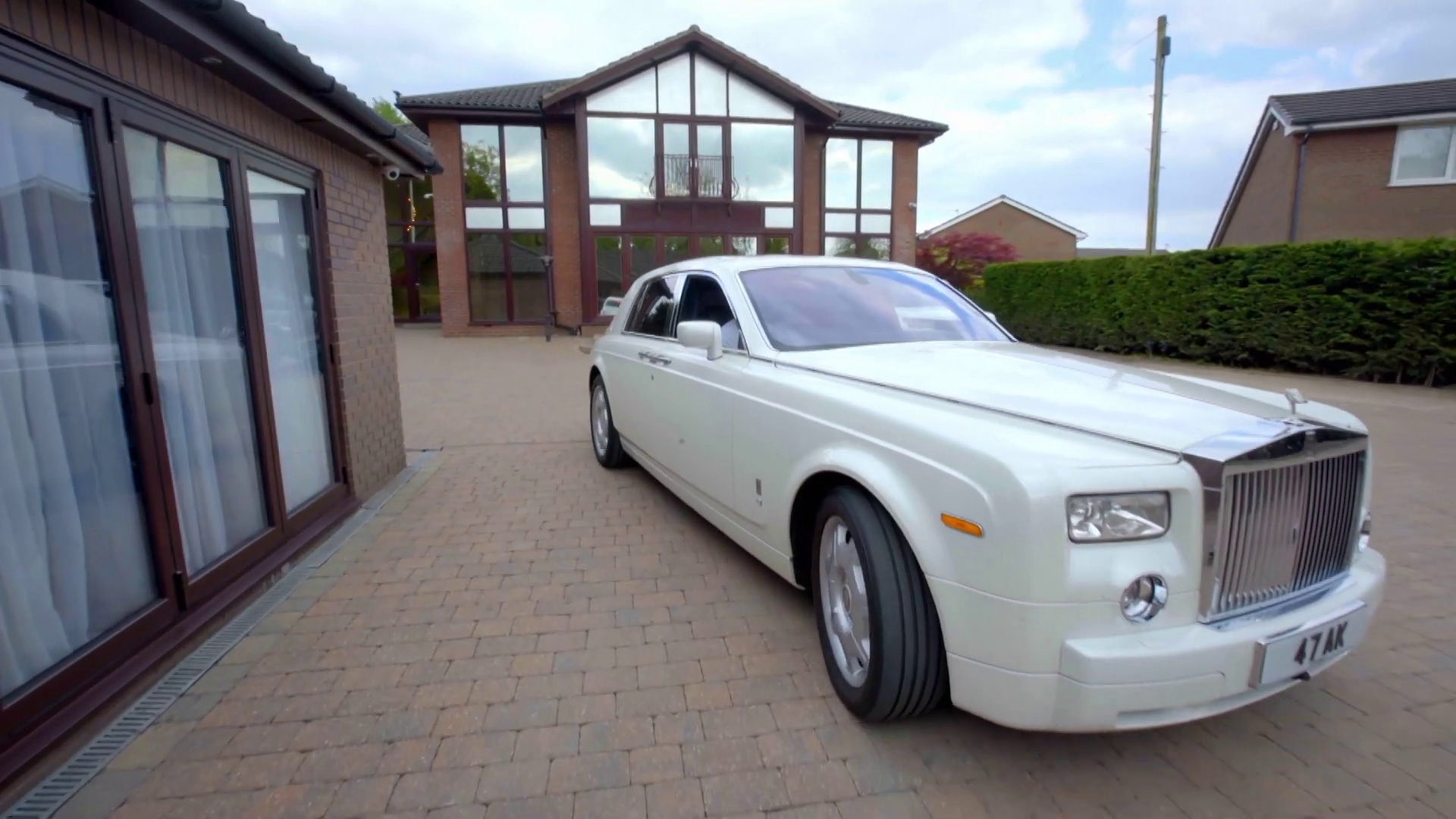