NAPOLI boss Carlo Ancelotti has opened the door for Zlatan Ibrahimovic to make a sensational return to European football.

The Sweden legend left Manchester United for LA Galaxy in March 2018 and continues to set the MLS alight. 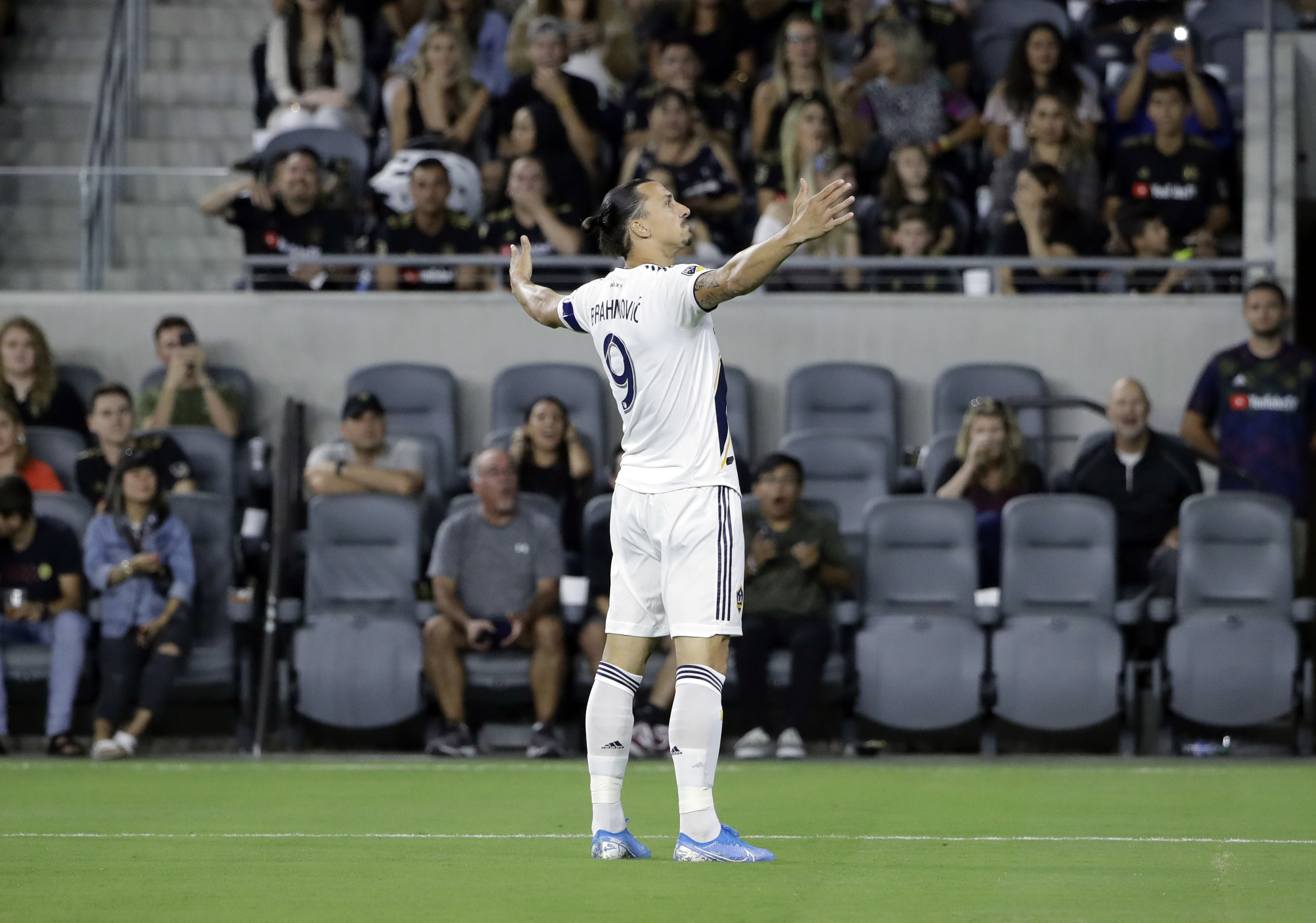 Ibrahimovic, 37, will be out of contract at the Los Angeles club in November and he is likely to be hot property having scored 46 goals in his last 49 games.

The MLS season ends at the end of the year and Ibrahimovic has no plans to hang up his boots just yet.

Ancelotti is ready to make his move after being asked whether a switch for the former Barca man would interest him.

He responded: "Of course I'd take Ibrahimovic . It should come with a little discount, maybe even free."

Ibra even opened up on a sensational return to Manchester United although it's best to take his comments with a pinch of salt.

The veteran said: "I could play easy in the Premier League, so if United needs me, I'm here.

"I did my job in Europe. I enjoyed it, I have 33 trophies that I brought with me here and hopefully I can get something here.

"And then we will see where that adventure finishes." 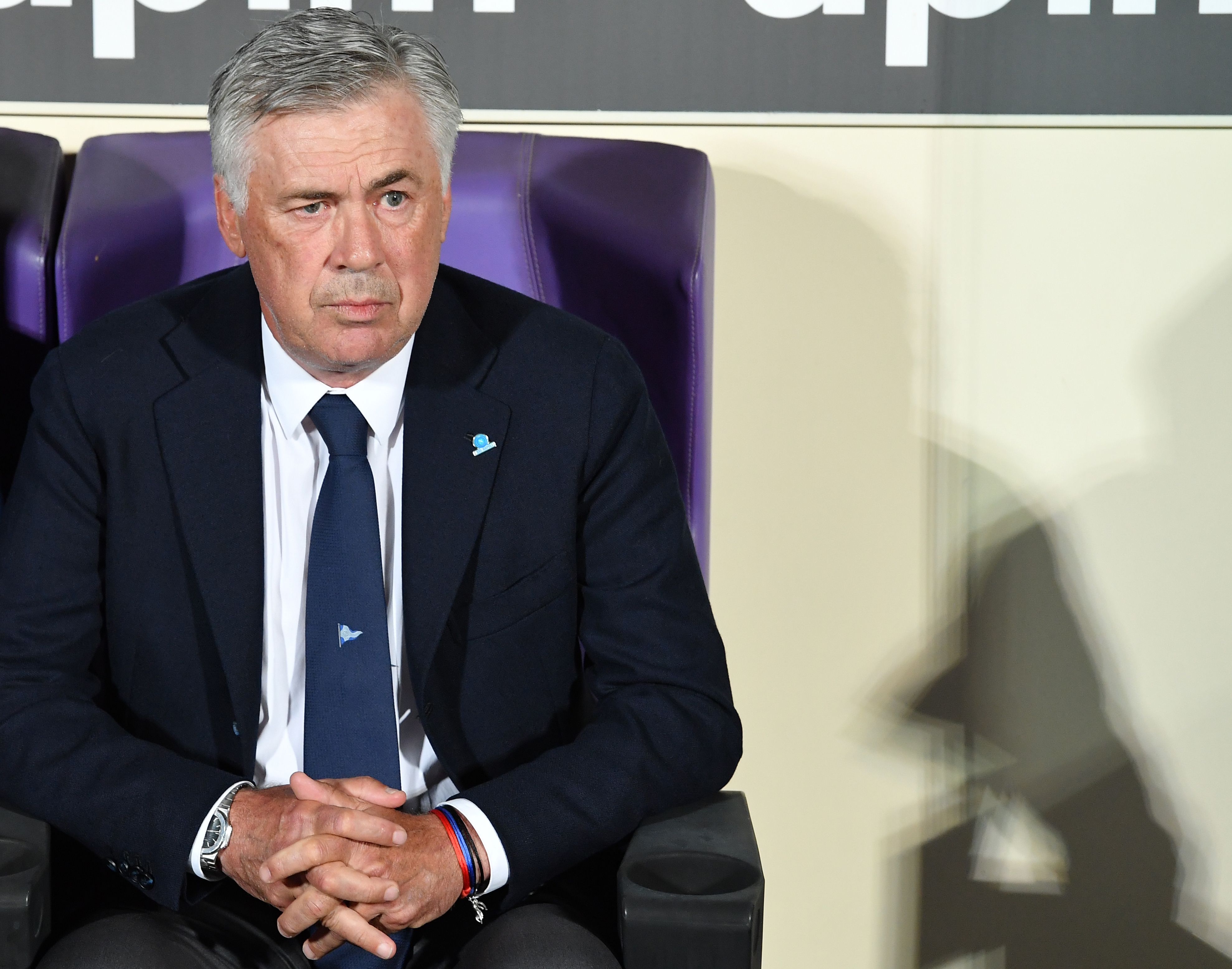