ANDRE AYEW faces being priced out of a move to Brighton due to his high wages.

SunSport understands there is interest from Albion but not at Ghanaian’s current £90,000-a-week packet at Swansea. 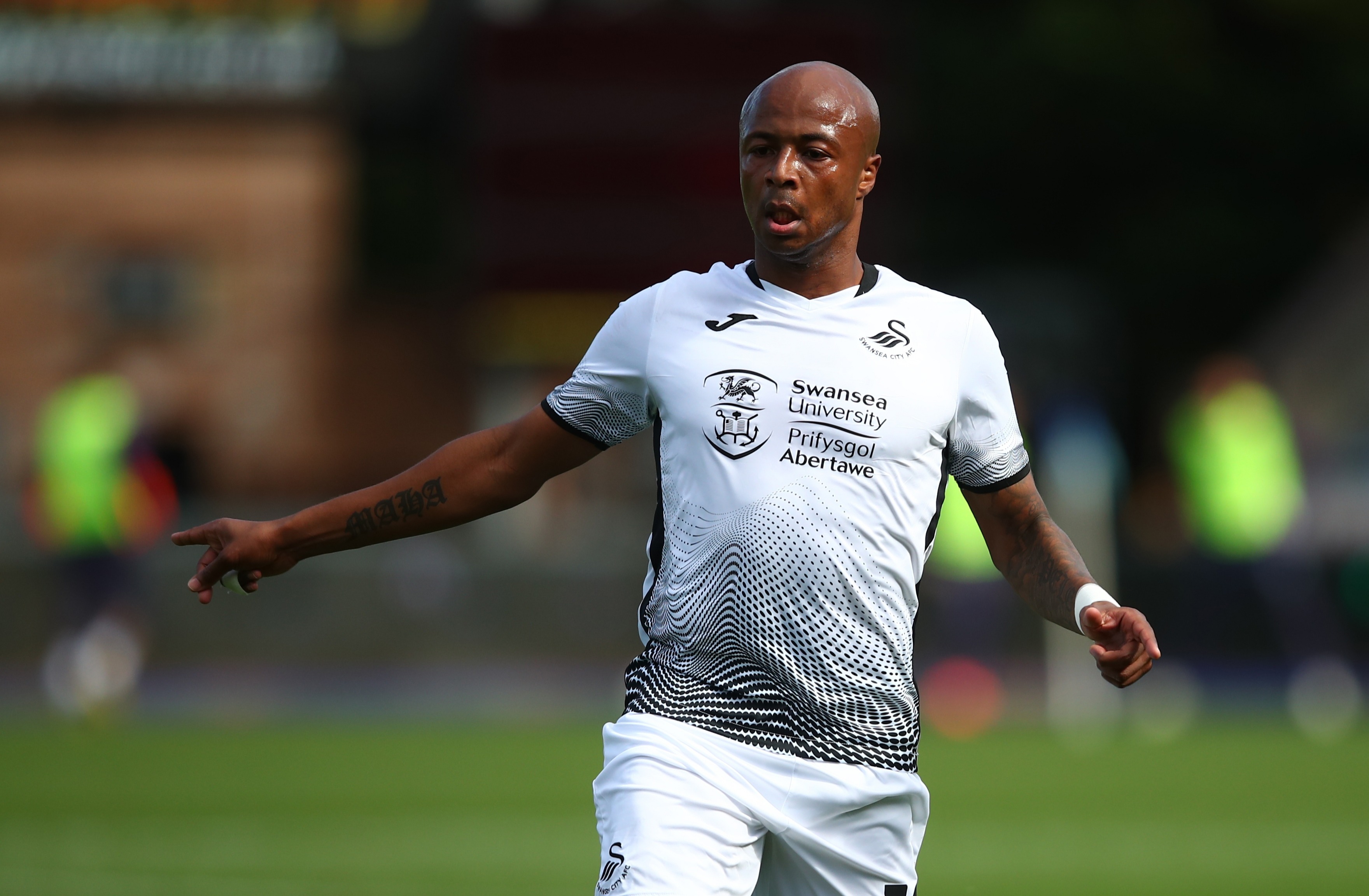 Indeed, a move would only likely come about if Ayew can come to an agreement to have the final year of his Swans terminated so the Seagulls could take him on a free on reduced terms.

Boss Graham Potter worked briefly with Ayew, 30, in his one season at the Liberty Stadium two seasons ago before he was sent out on loan to Turkey.

The brother of Crystal Palace’s Jordan Ayew blasted 18 goals last term and has also been linked to West Brom.

The Baggies are desperate to sign another striker and are keen on Bournemouth’s Joshua King.

However, West Ham are leading the race for the Norway international.

The former Arsenal and Man Utd ace was released by Watford after their relegation to the Championship.

However, Welbeck has been plagued by injuries throughout his career.

And there is also interest from Southampton and Crystal Palace.

Celtic’s Odsonne Edouard had also been on Brighton’s radar.

But he stayed put after being hit with a £30million price tag.