ANGEL DI MARIA is set to complete his free transfer to Juventus.

The former Manchester United winger has left Paris Saint-Germain after an epic seven-year stint in the French capital. 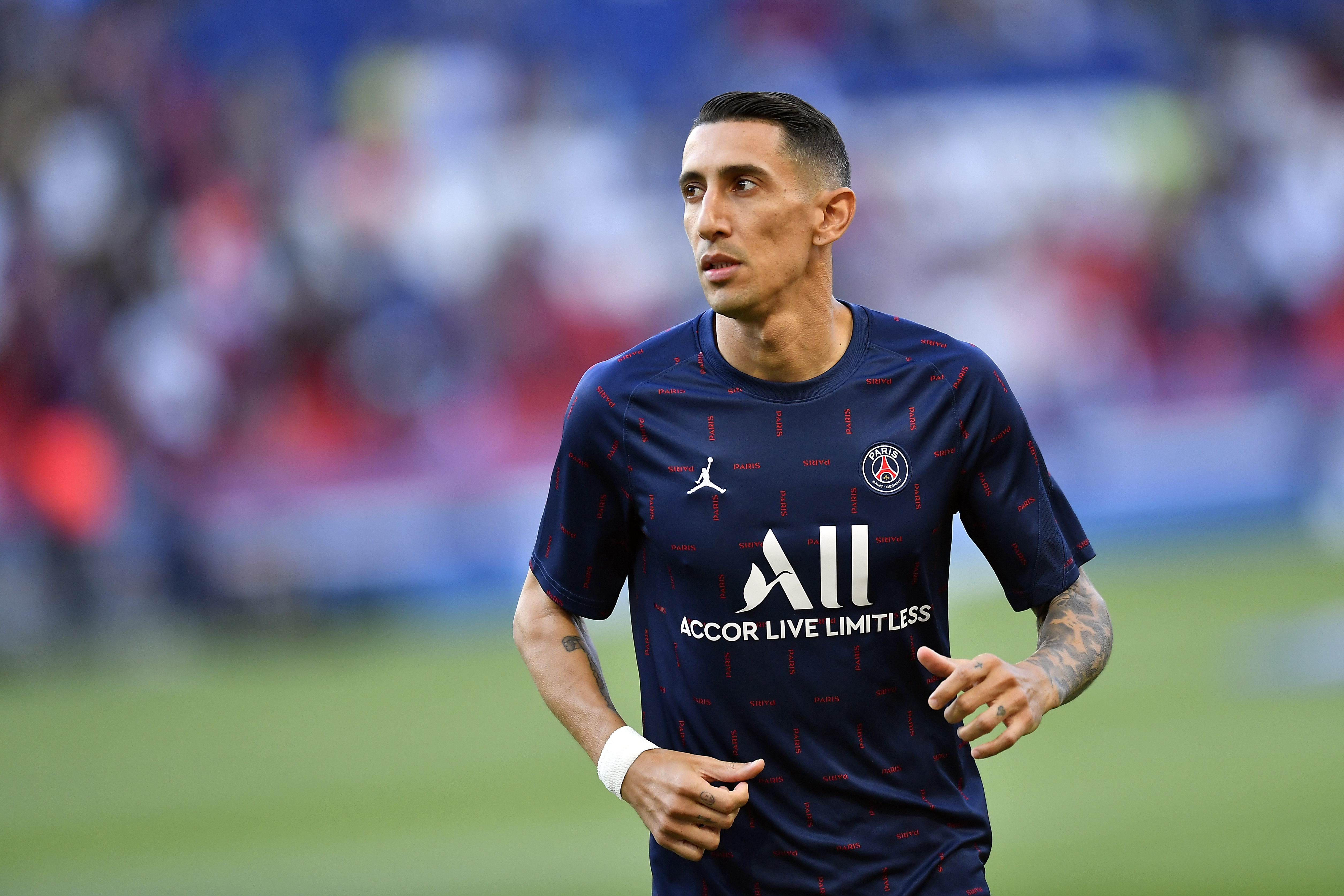 He marked his final PSG game with a farewell goal before leaving the pitch in a flood of tears back in May.

The 34-year-old Argentinean revealed afterwards that his wife would help him to decide on his next move as speculation over his future mounted.

Reports emerged again last month that he had rejected a first offer from Juventus after Barcelona made their interest known.

In their initial attempt, Juventus offered a two-year contract when Di Maria only wanted a one-year contract.

Di Maria to fly to Italy THIS WEEK, Tottenham set to ‘SIGN’ Spence

Now it seems that the veteran attacker has got his wish and is about to make his switch to the Serie A club official, according to transfer guru Fabrizio Romano.

He tweeted: “Angel Di Maria to Juventus, here we go!

“One-year deal for Di María – docs being prepared to be signed soon.”

Di Maria joined PSG, from Manchester United in 2015 and was a key figure at the club under Laurent Blanc, Unai Emery, Thomas Tuchel and Mauricio Pochettino.

In total, he has made 294 appearances at the Paris club, scoring 91 goals.

He won the Ligue 1 title five times at Parc des Princes as well as the same number of French Cups.