ANTHONY JOSHUA has welcomed Jake Paul into the boxing fold by labelling him “great” for the sport.

YouTuber Paul has been a controversial figure since making his outspoken debut in the ring against online rival ‘AnEsonGib’ last year. 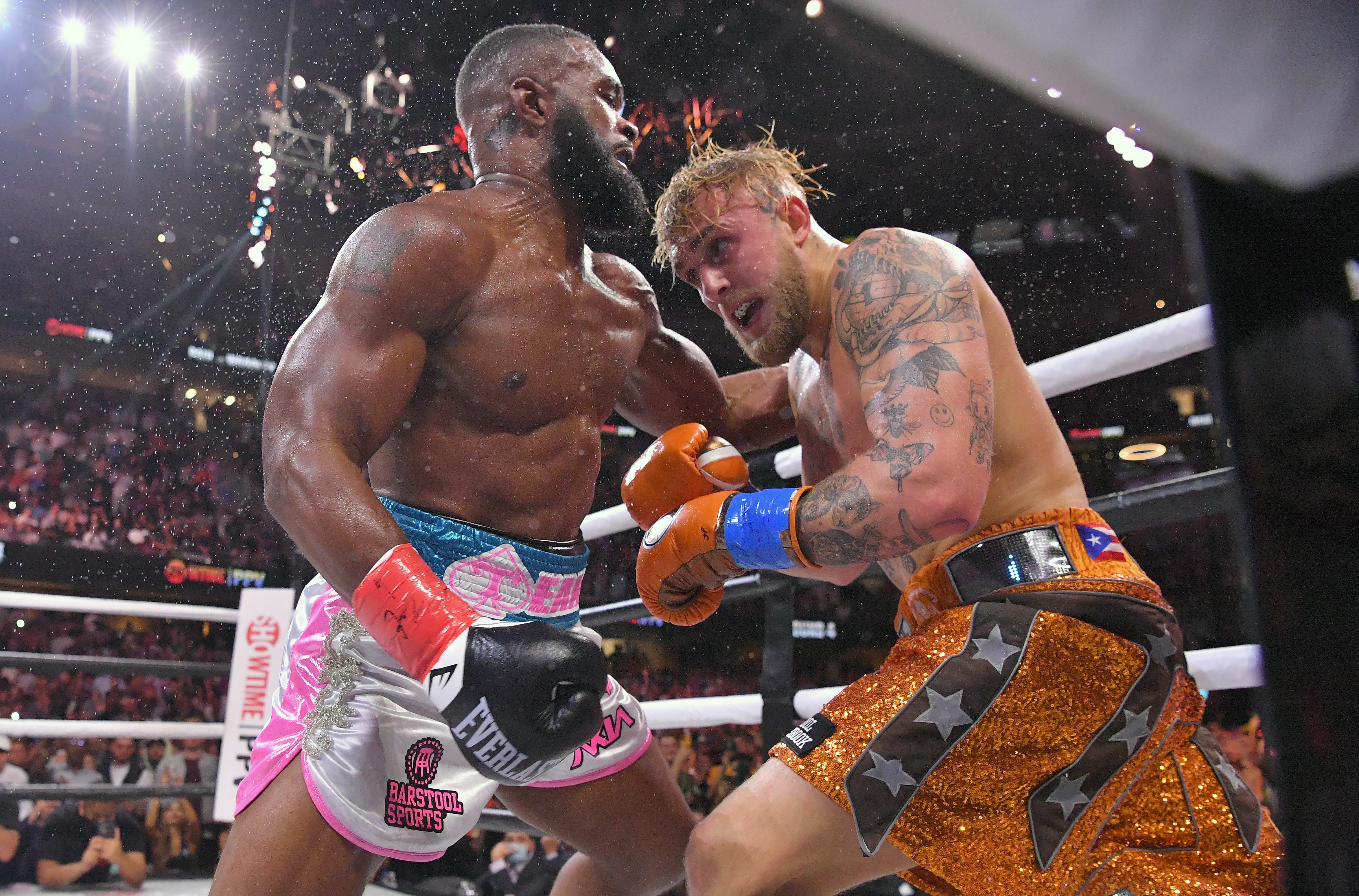 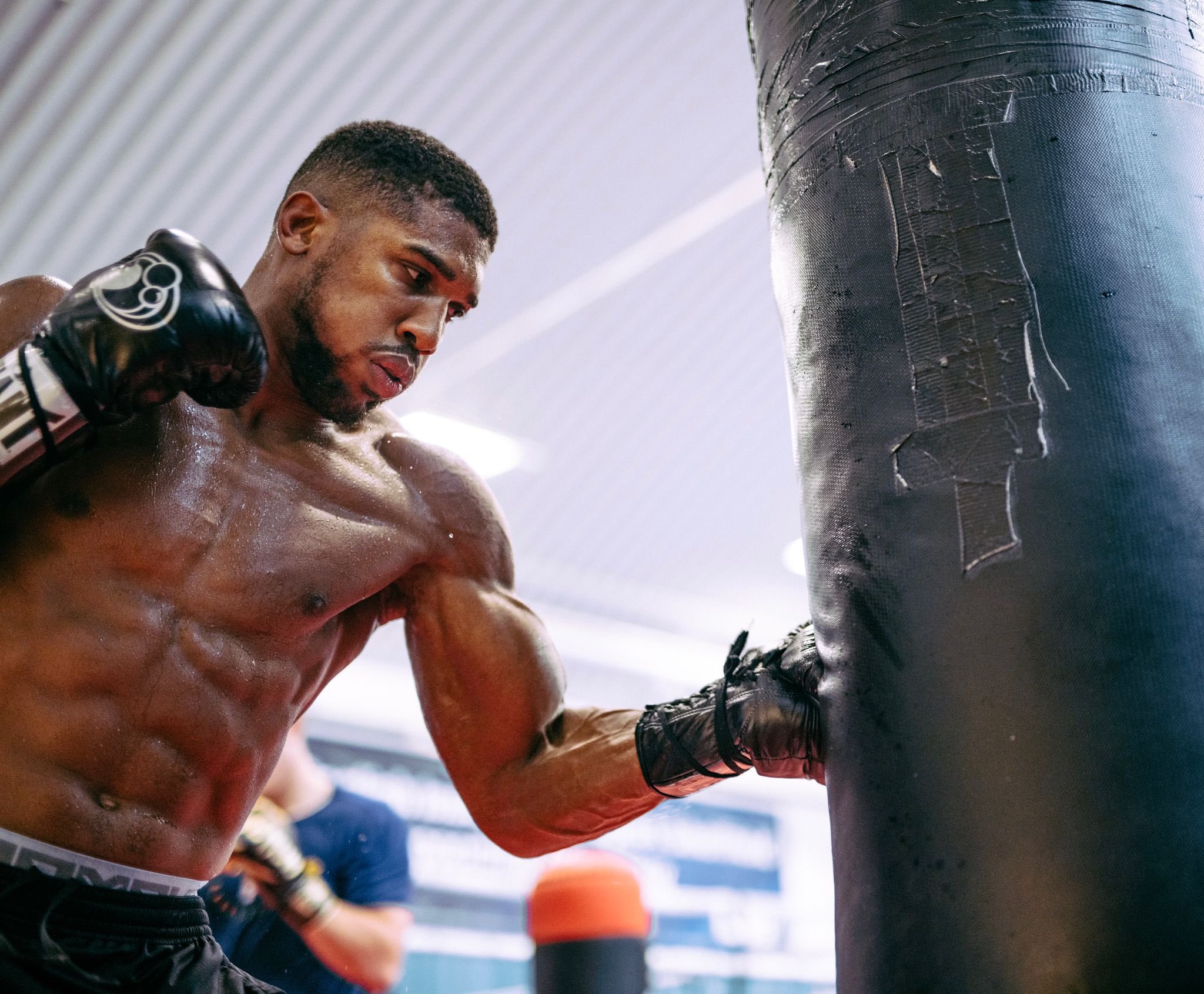 The 24-year-old has revelled in trash-talking and famously scuffled with Floyd Mayweather at a press conference ahead of brother Logan’s fight with the great welterweight.

But his record now stands at 4-0 and in August he claimed the biggest win of his career, a points verdict over eight rounds against the tough ex-UFC champion Tyron Woodley.

But Britain’s world heavyweight champion Anthony Joshua has given his support to the American as he continues to build his reputation.

“He'll probably learn a lot more than a lot of fighters, throwing himself in the deep end, putting himself under pressure. Good luck to him."

Paul has been given the green light by coach BJ Flores to fight Britain’s Tommy Fury next.

It set up Fury, 22, and the 24-year-old Paul for a possible fight, with training camps started up as early as next week.

But Paul is also in line for a $30million Thanksgiving winner-take-all fight with ex-UFC champion Vitor Belfort.

A much-anticipated all-British bout between Joshua and Fury’s brother Tyson has been long in the making, with fellow Brit David Haye claiming Tyson is avoiding his British rival.