Home » Sport » Anthony Joshua predicts Dereck Chisora will give Usyk ‘problems’ while Ukrainian ‘is in for nasty surprise’, says Whyte – The Sun

Anthony Joshua predicts Dereck Chisora will give Usyk ‘problems’ while Ukrainian ‘is in for nasty surprise’, says Whyte – The Sun ANTHONY JOSHUA has tipped Derek Chisora to trouble heavyweight newbie Oleksandr Usyk while former rival Dillian Whyte reckons the Ukrainian is in for a "nasty surprise".

Chisora, 36, is scheduled to face ex-undisputed Usyk on May 23 – with Whyte's fight against Alexander Povetkin and Joshua's mandatory defence versus Kubrat Pulev either side of it, coronavirus-permitting. 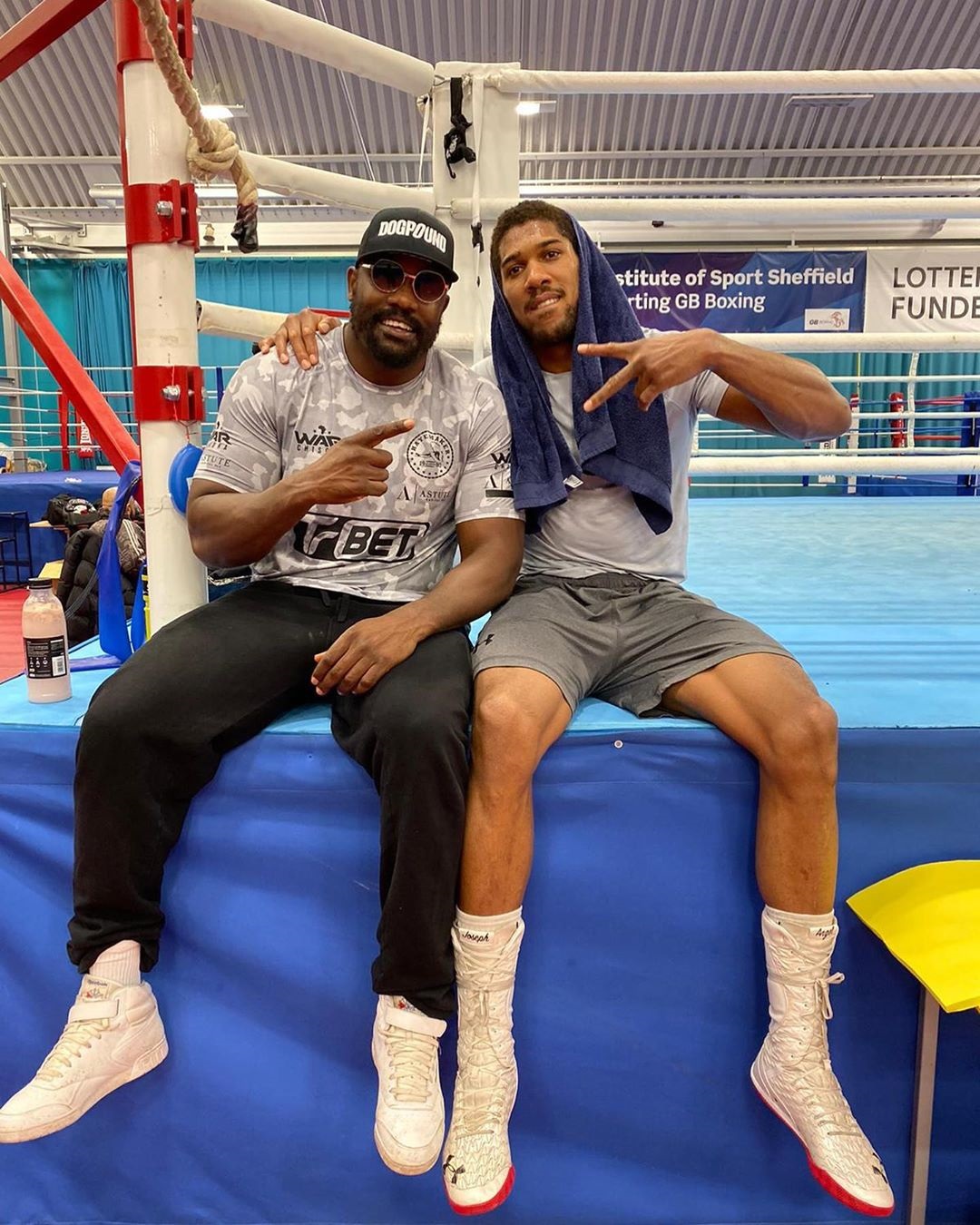 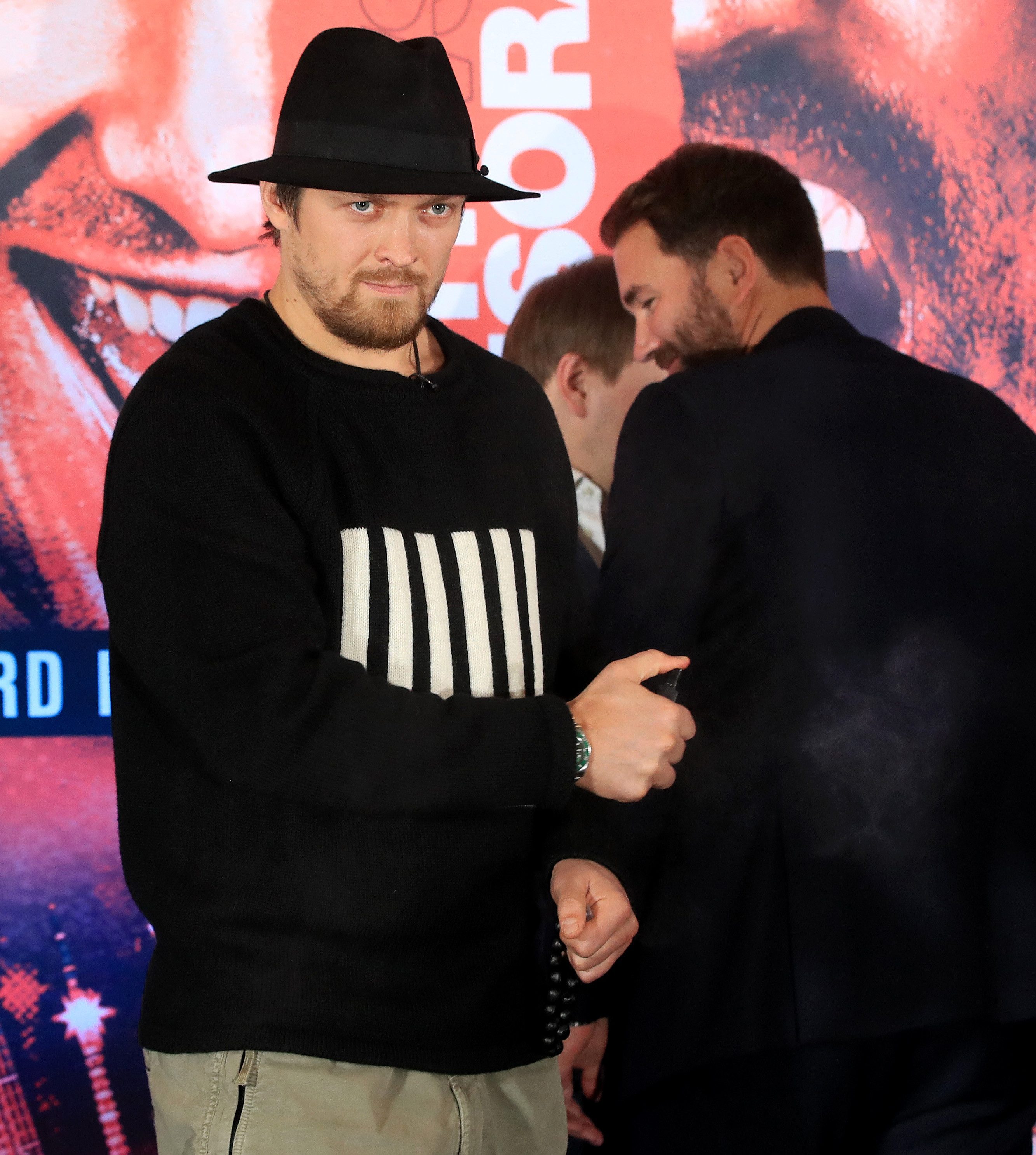 And after sparring with former Finchley amateur boxing pal Chisora – who lost twice to Whyte – in the lead up to his points win against Andy Ruiz Jr in December, 30-year-old AJ has backed the London bruiser to roughhouse Usyk.

Joshua told Sky Sports: "The Chisora from the two fights against Dillian will give Usyk problems.

"I watched the Chisora versus Price fight – I thought: 'why isn't Price controlling Chisora?' Then I sparred Chisora. The guy is strong, you know. He is no joke.

"And I give Dillian credit for dealing with him twice. To control Chisora over 12 or 11 rounds takes some doing.

"When you're dealing with someone and you're not worried about their power, ie, Chisora may not be worried about Usyk's power, then Usyk may run into some problems.

"Then again, Usyk is one of the best fighters the world has seen in this generation."

Since Whyte, 31, knocked out Chisora in their December 2018 rematch, the David Haye-managed heavyweight has beaten Senad Gashi, Artur Szpilka and Price.

WBC interim champion Whyte insisted should bookies favourite Usyk, 33, prevail in the heavyweight clash, then he would have earned it the hard way.

Whyte said: "He's (Usyk) thinking he can out-manoeuvre Derek, but if Derek is in shape, which I'm sure he will be, he'll have a nasty surprise and he'll have a hard night of work, if he wins.

"I'll tell him straight, don't underestimate Derek. If he's in shape and he's motivated, he will give you work. Serious work as well." 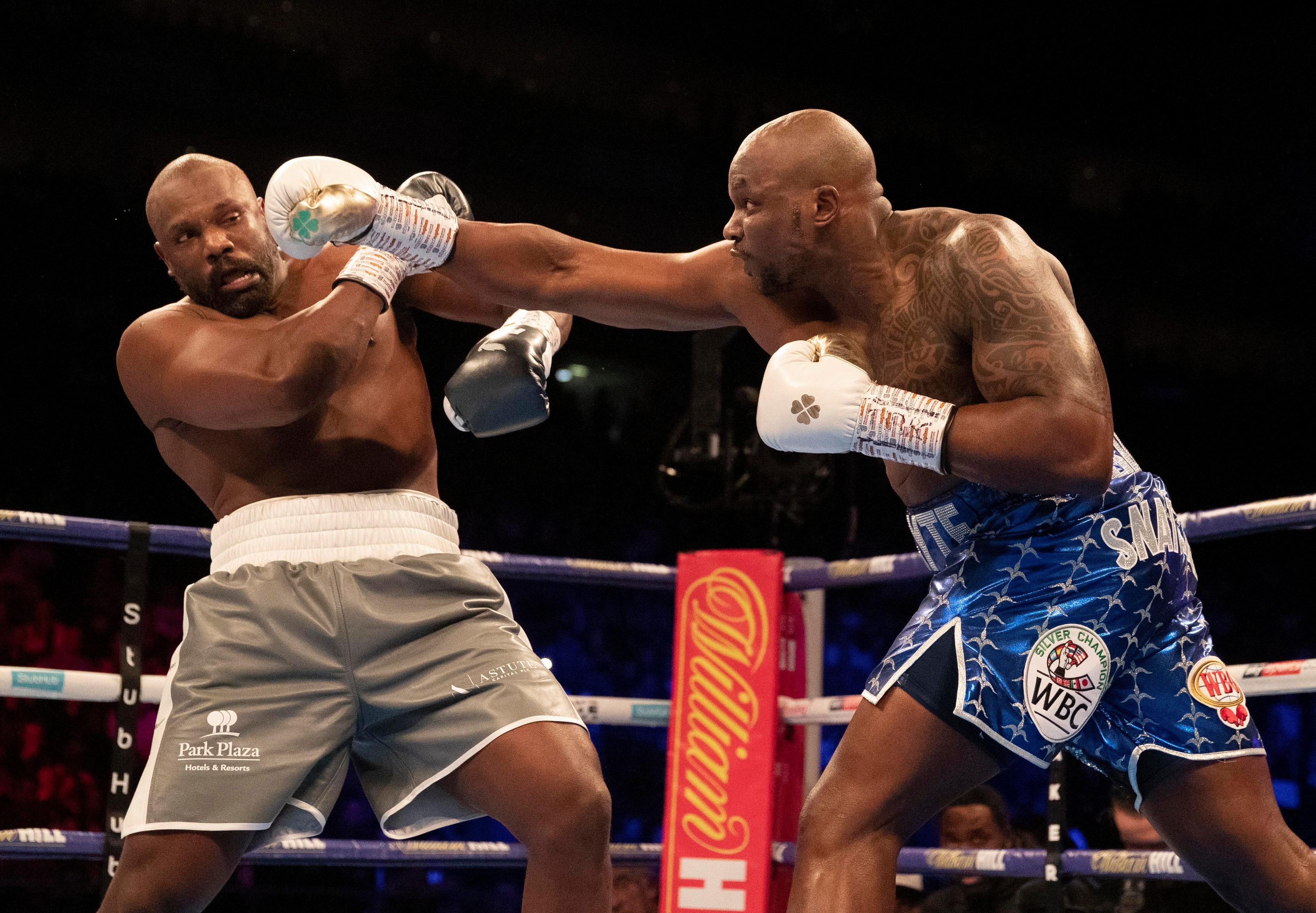