ANTHONY JOSHUA has thanked KSI and Logan Paul for "putting all eyes on boxing" ahead of their hotly anticipated rematch in November.

The two YouTube stars are turning professional for the Los Angeles bout, which is being promoted by AJ's representative Eddie Hearn. 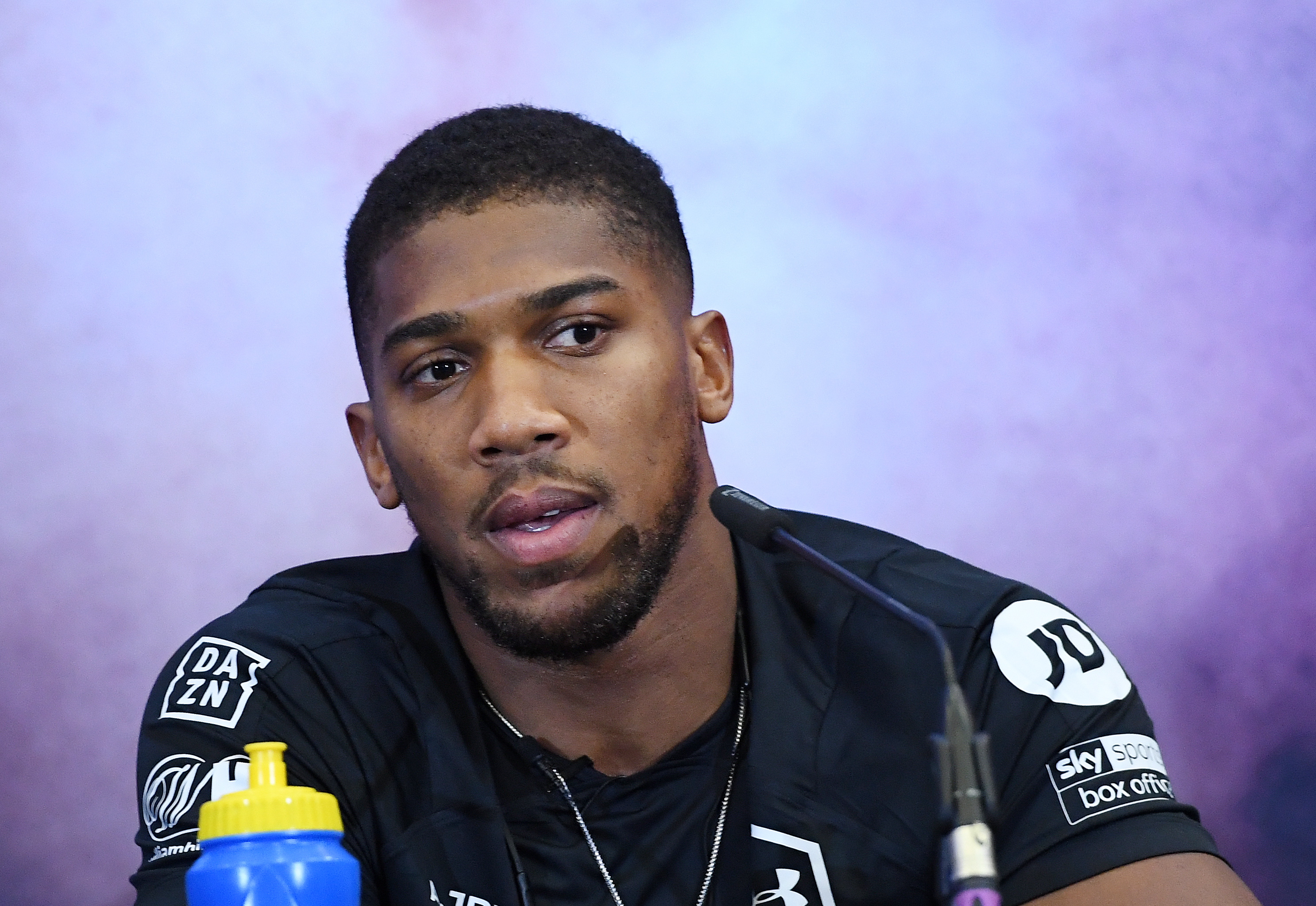 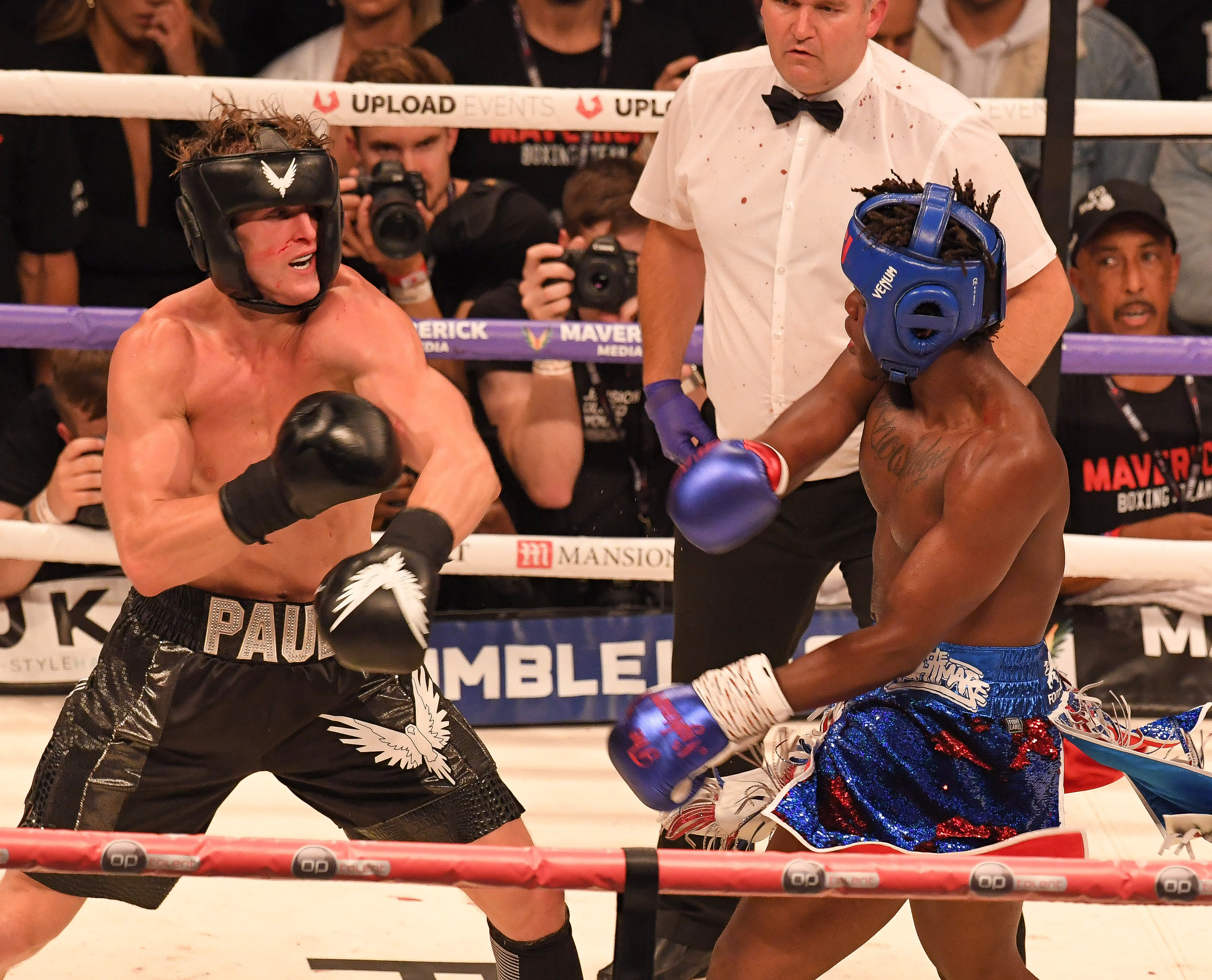 The internet superstars boxed to a draw in Manchester last August after six-three minutes rounds, but will now drop the head guards and battle in 10oz gloves.

The decision to compete professionally has drawn some derision from the boxing world, but former heavyweight champion Joshua has a more positive outlook.

“He could have promoted it from a point of view that’s non-boxing, but getting their licenses, no head guards, rounds of boxing.

“What people have to realise is, you have to put all eyes on boxing for us all to thrive.

“So KSI and Logan Paul have a bigger following than me and most of the heavyweights combined.

“If all those eyes are now going to watch me and watch my competitors and watch the sport of boxing, it’s going to rise.

“I’ll always say I’m for it, so good luck to both of them, I hope they take it seriously because they can earn some respect here.

“People look at them as a joke now, and they doubt them, but if they take it serious and they put on a good performance people might scratch their head and say, ‘Hang on a minute, this weren’t such a bad idea.’

“You never know, YouTubers or this sort of event might happen more often.”

KSI vs Logan Paul 2 is set to make ‘internet history’ with the sold-out fight set rake in over £150million and be watched by millions.

During the bout last August, 60m people tuned in worldwide and £150m was banked, each man taking home around £30m-40m.

Set for November 9, Billy Joe Saunders is set to feature on the undercard with Eddie Hearn in on the action and streaming service DAZN controlling the broadcast.

Click here for everything you need to know about KSI vs Logan Paul II.

Watford-born YouTuber began uploading videos over ten years ago, predominantly about games such as FIFA and Grand Theft Auto.

Helped form popular gaming group Sidemen and was accused of generating false controversy when leaving amidst a bitter feud – before rejoining.

Branched out into music and released his first of four rap EPs in 2016. 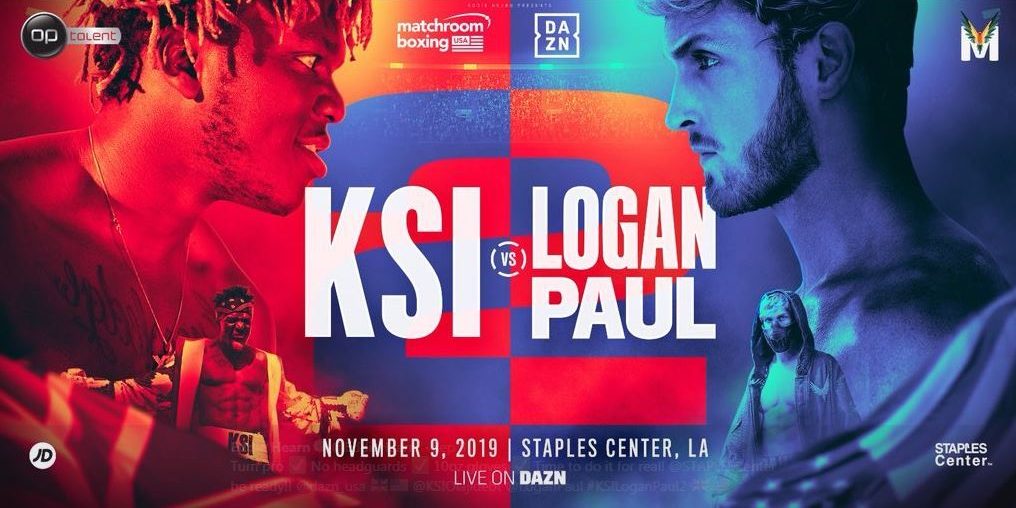 WHO IS LOGAN PAUL?

Moved to a Los Angeles apartment complex full of fellow Vine stars before switching to YouTube.

Appeared in US TV show Law & Order and flop Gary Oldman romcom The Space Between Us.

Angered viewers with clip depicting a corpse at a notorious suicide site in Japan.

Younger brother Jake Paul is also a YouTube star, who beat KSI's brother on the undercard in Manchester.