ANTHONY JOSHUA’S trainer Rob McCracken stayed in the shadows and did not join the massive celebrations after beating Andy Ruiz Jr.

The humble coach from Birmingham orchestrated the perfect game plan for AJ as the 6ft 6in Londoner jabbed and moved to a decision win in Saudi Arabia. 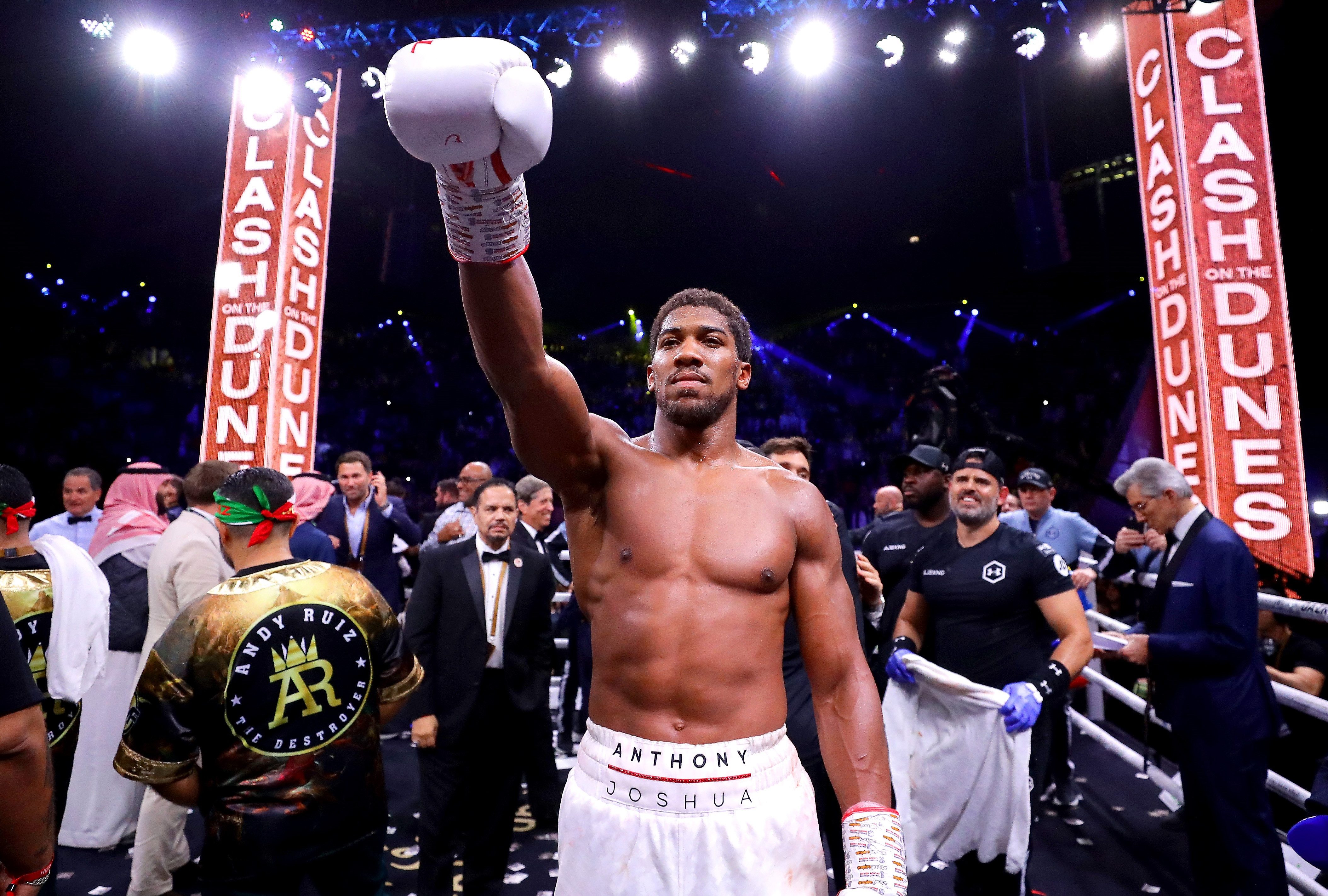 After the unanimous verdict was announced, dramatic celebrations followed involving everyone from Joshua’s team – except for one man.

Photos reveal McCracken sitting back and watching as AJ & Co belted out the chant of “Two Time” having regained the unified heavyweight belts.

The Team GB coach was hailed online, with one of his former pupil’s Gamal Yafai tweeting: “Great performance from Aj lastnight but while the whole team was celebrating rob mccracken was in the background staying away from cameras don’t want no fame, no praise,no nothing just the baddest trainer there is wants to go home and have tea n biscuits what a man.”

After Joshua was stunned by Ruiz last June losing by seventh round stoppage, the 30-year-old was told to ditch long-time trainer McCracken and look elsewhere.

But having stayed loyal, and working to gain revenge in the rematch, Joshua said: “Rob’s backed me from day one, day one, told me about certain things.

“I might not have been in this position if it weren’t for Rob.

“I don’t care if Rob teaches me how to throw a punch, Rob needs to teach me how to be a man.

“That’s what you want for your son, right? 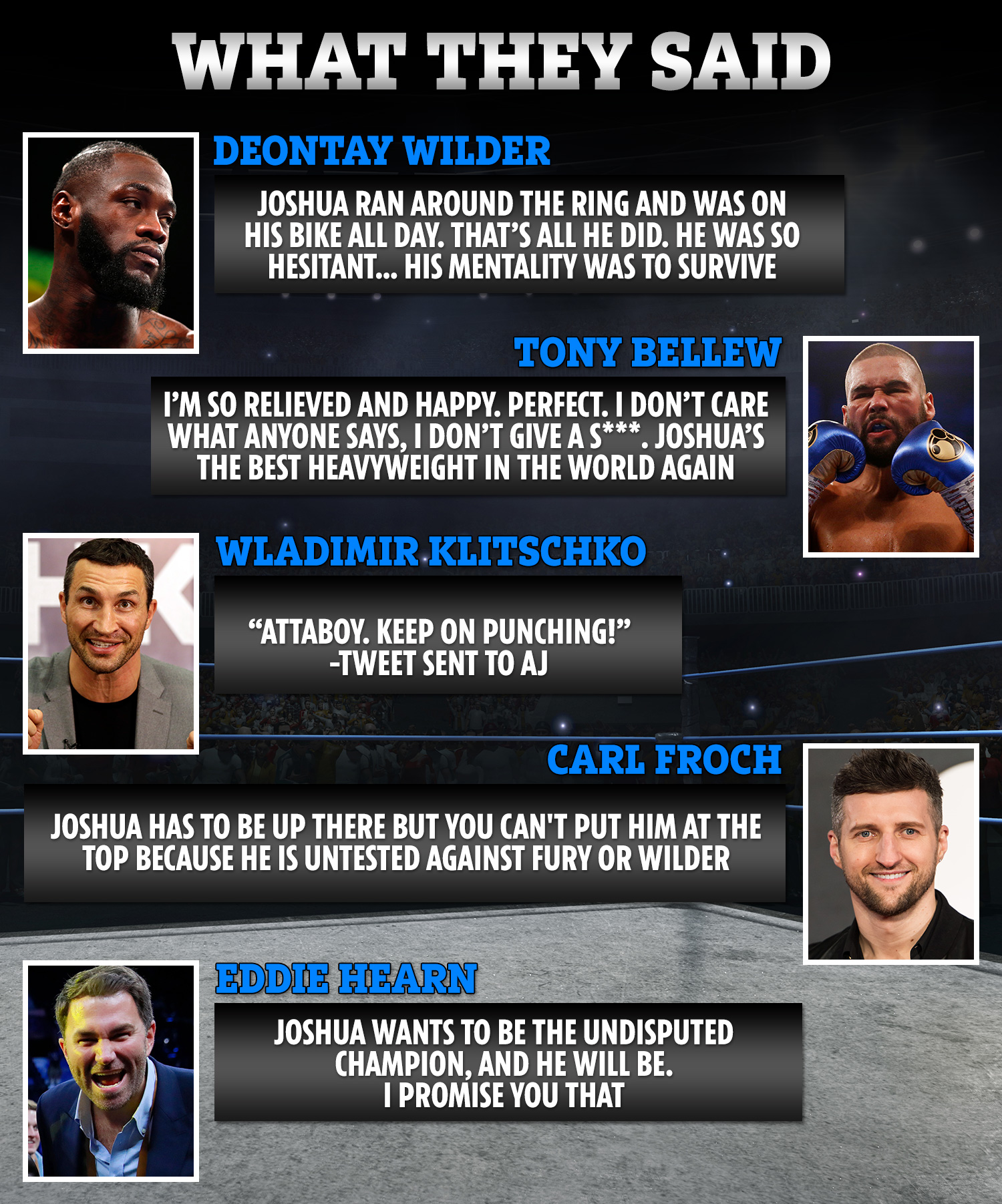 “Rob is a proper, proper, not only a student of the game who’s fought his way through the pro ranks himself.

“It’s a blessing to have him in my corner.” 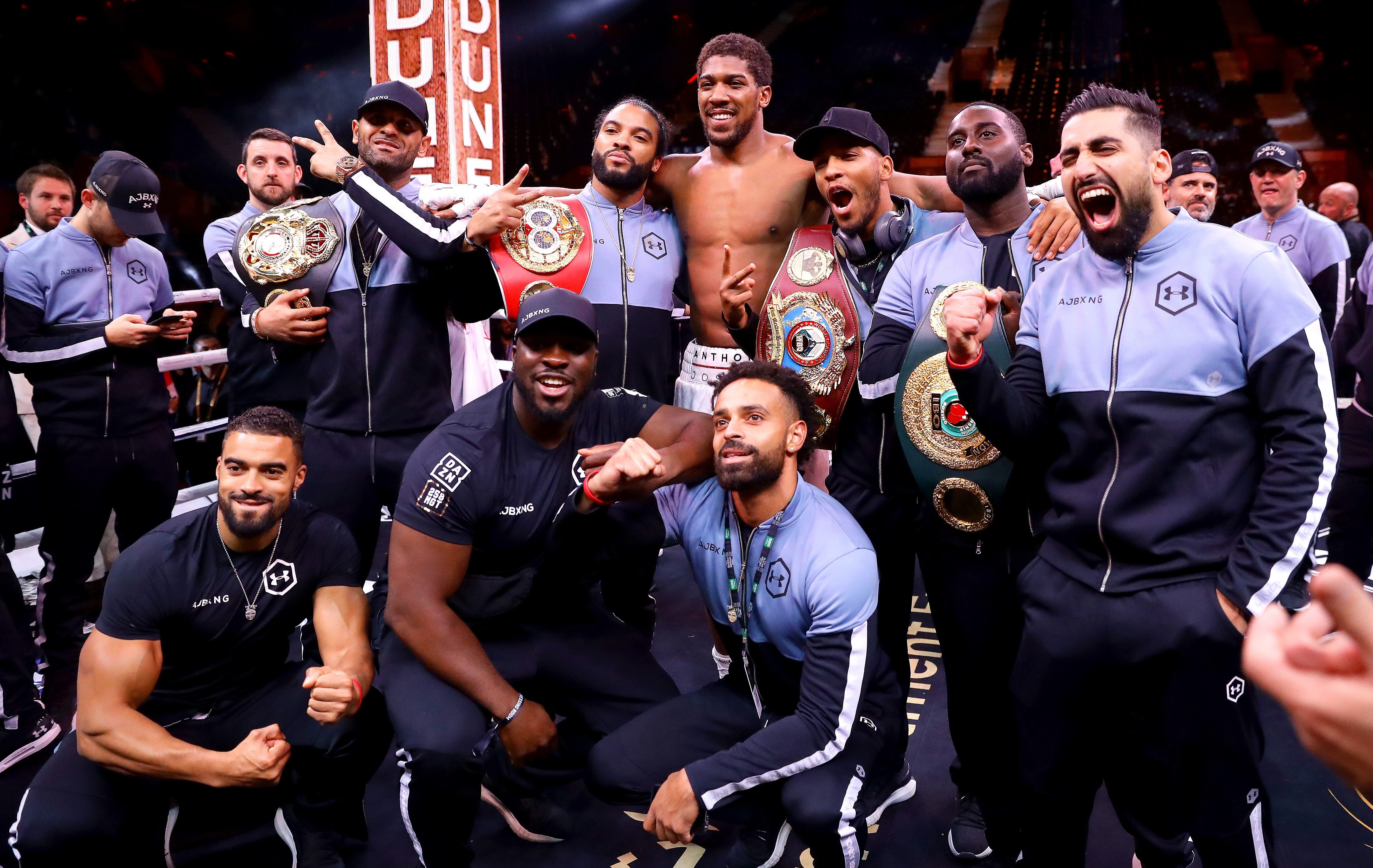