MANCHESTER UNITED star Anthony Martial is closing on a loan move to Sevilla, according to reports.

The striker, 26, has been keen to leave Old Trafford since holding talks with Ralf Rangnick about his future earlier this month. 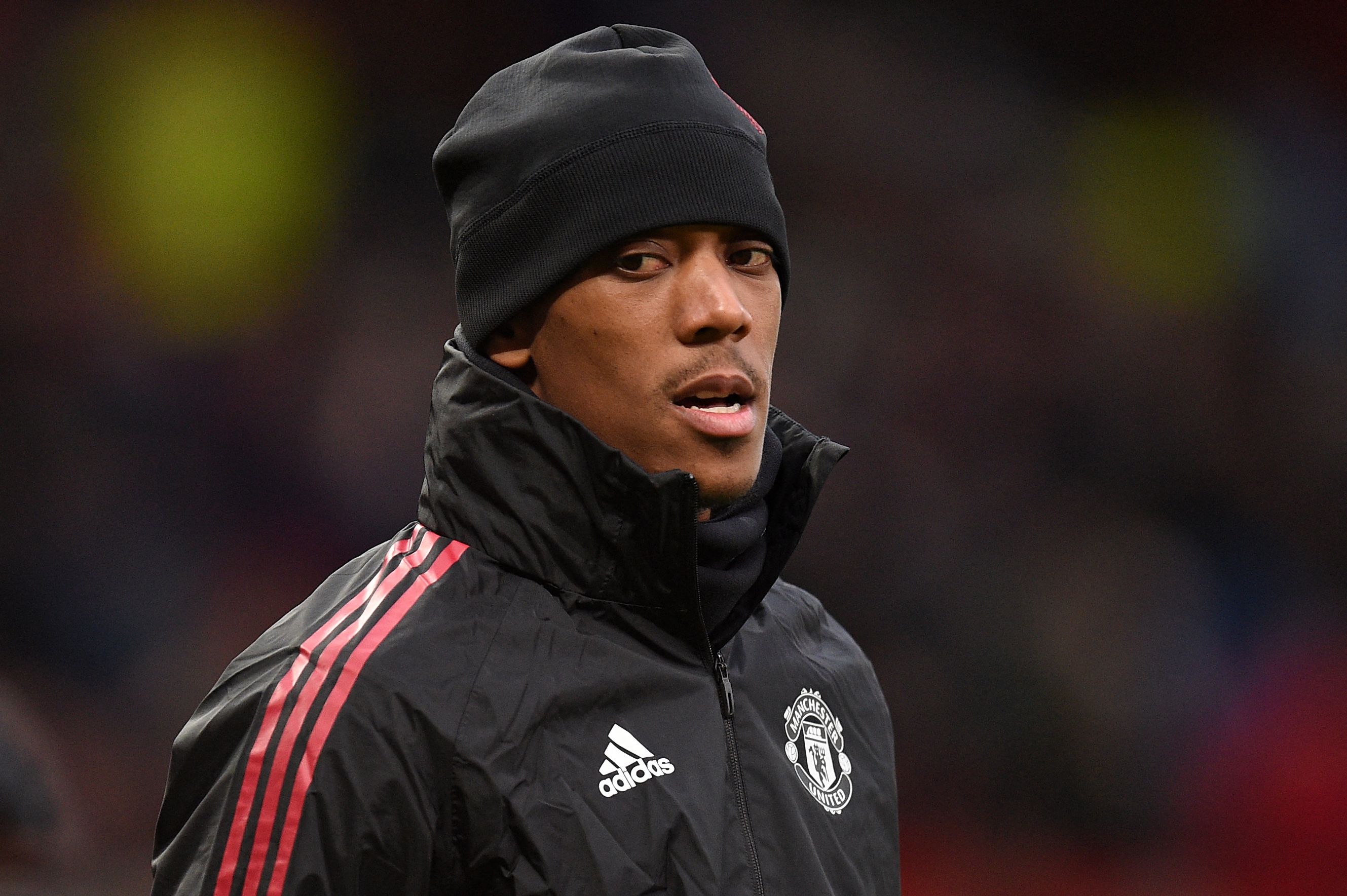 And according to the Daily Mail, Sevilla have offered United the £5million loan fee they're looking for.

Martial has also accepted a wage cut to ensure the move happens.

The Frenchman will now undergo a medical before finalising the loan move – there is no option for the Spanish side to sign him permanently.

Sevilla appealed to Martial as they can offer the change of scenery he is looking for.

United rejected approaches from Newcastle and Tottenham as Martial was keen to move abroad.

And that means Martial will be able to fight for silverware for the remainder of the season.

Aiming for the title could help to bring out the best in the forward after gradually declining at Old Trafford – he has made just 11 appearances this season, scoring once.

Despite that several clubs were interested in his services, with Juventus said to be one of them.

His departure will likely be welcomed by Rangnick after Martial rejected his claim that the forward refused to travel for the Aston Villa match.

That generated unnecessary pressure on the United boss who has had his fair share of critics in his short reign.