ANTI-VAXXER kickboxing champion Frederic Sinistra has died from Covid complications after he discharged himself from the hospital.

The 41-year-old, known as The Undertaker, died at his home in Ciney, Belgium, after deciding to treat the "little virus" himself at home. 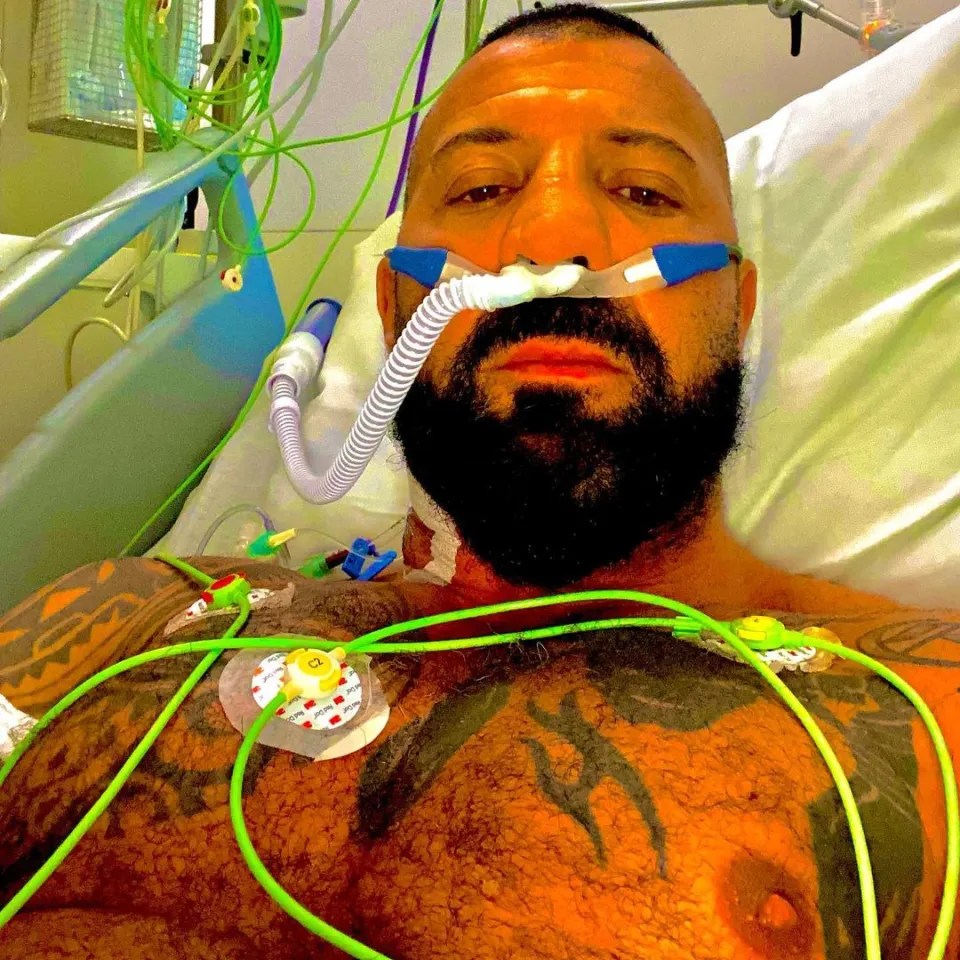 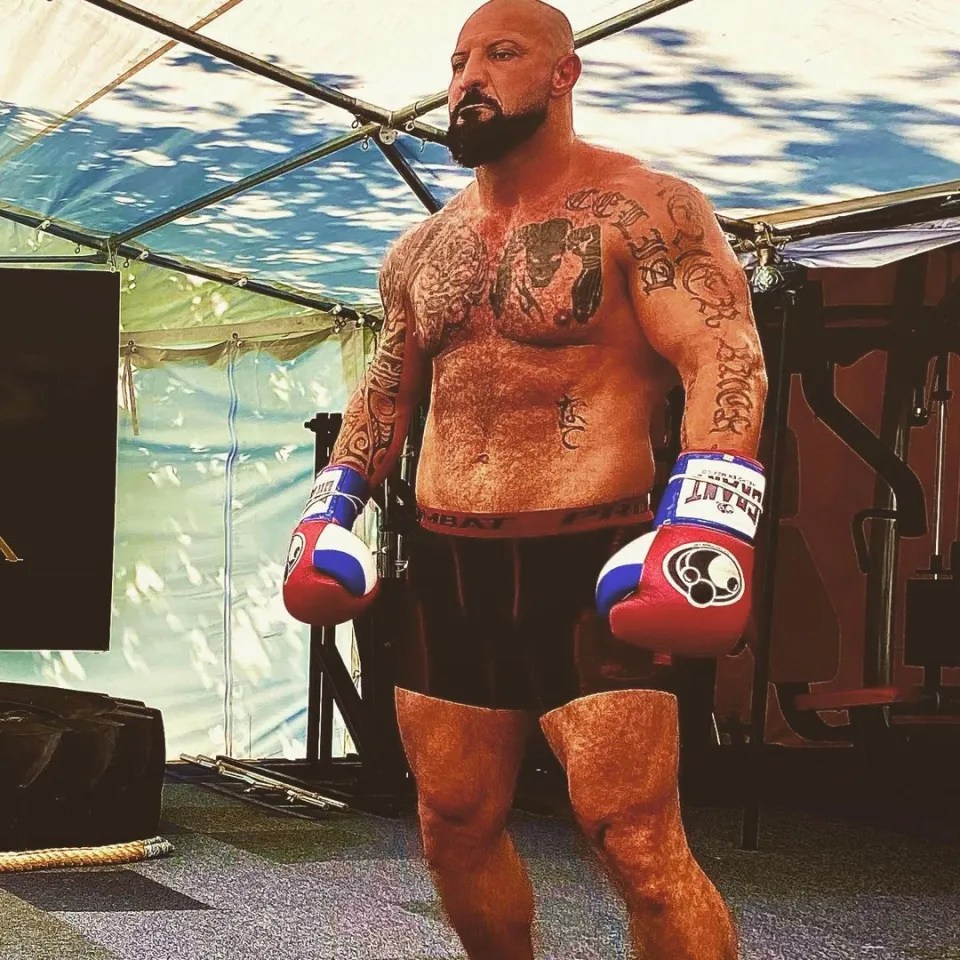 The three-times world champion who was forced to get medical help by his coach back in November shared pictures of himself in a hospital bed in intensive care breathing through an oxygen tube.

After discharging himself from the hospital, the heavyweight fighter reportedly treated himself with oxygen at home.

It comes as a string of hugely positive studies show Omicron IS milder than other strains, with the first official UK report revealing the risk of hospitalisation is 50 to 70 per cent lower than with Delta.

Covid booster jabs protect against Omicron and offer the best chance to get through the pandemic, health officials have repeatedly said.

The Sun's Jabs Army campaign is helping get the vital extra vaccines in Brits' arms to ward off the need for any new restrictions.

Tributes to 'amazing' young dad, 26, knifed to death at pub on Boxing Day

CHIP OFF THE OLD BECK

The athlete had previously shared a videowhere he could be seen struggling to breathe, saying in the caption he had "no time to waste with lazy people."

The anti-vaxxer said in other posts that the "little virus" will not stop him while raising his objections against governments measures for Covid.

He was admitted to the hospital after being forced to by his coach Osman Yigin, according to Sudinfo.

His death comes as France has reported a record 100,000 Covid cases a day as the Omicron variant is ripping through the country.

The medics claim the majority of patients are unvaccinated adding that hospital staff are worn out amid the spike of hospital admissions.

More than 16,000 are currently hospitalised for the virus in France, including 3,300 patients in intensive care.

Figures have revealed that those who have not been vaccinated against the virus are 60 times more likely to end up in intensive care after contracting Covid.

Figures from the Intensive Care National Audit and Research Centre (ICNARC), show that between May and November the rate of admission for double-jabbed Covid sufferers in their 60s was just 0.6 cases per 100,000 people per week.

Meanwhile, a doctor has revealed that nine out of ten Covid patients in ICU are unjabbed and beg to have it while in hospital.

Professor Rupert Pearse an intensive care doctor in London and member of the Intensive Care Society, said it is vital that people get vaccinated as people in their 20s and 30s are ending up on critical care wards with the virus. 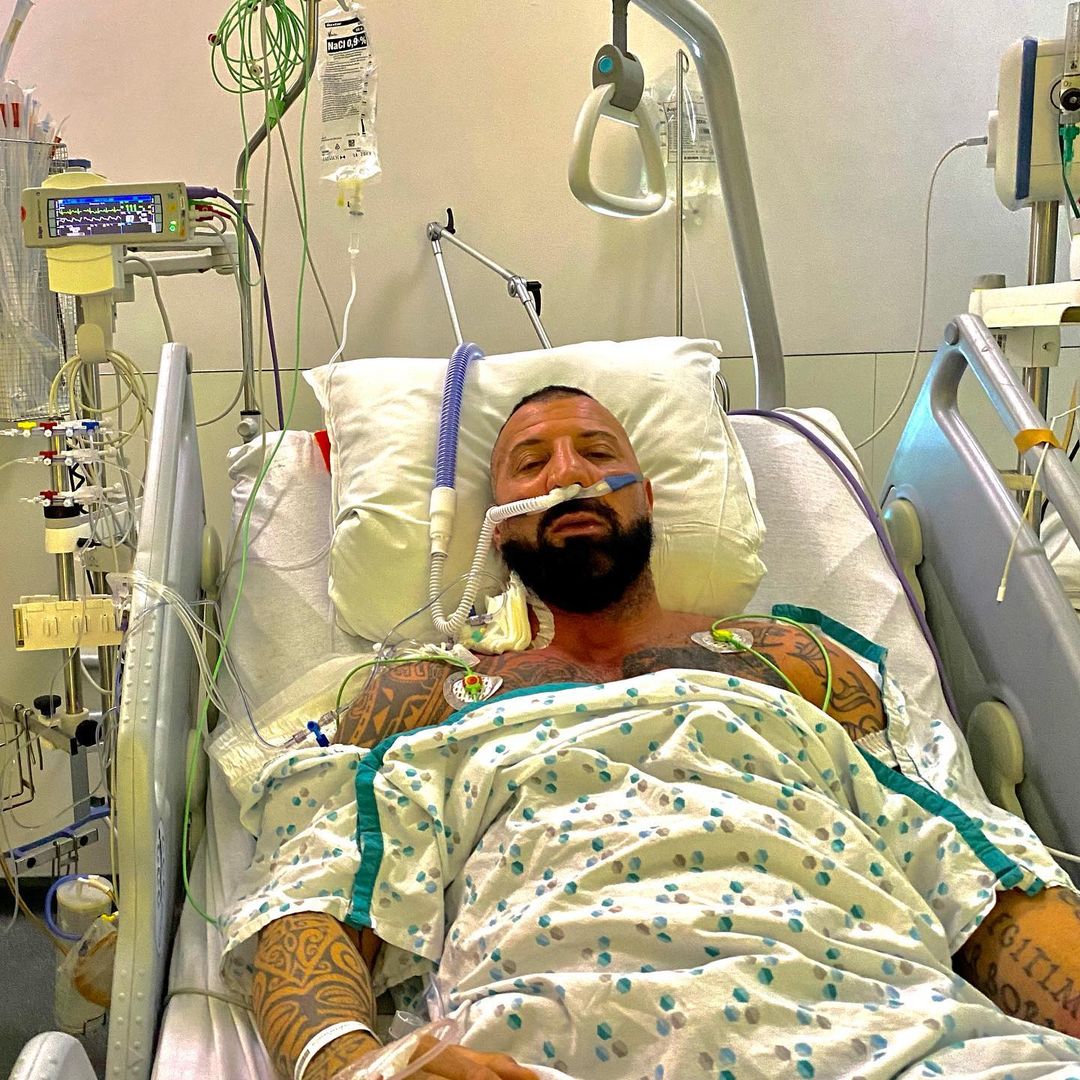