ANTOINE GRIEZMANN'S life has been depicted in a series of wacky cartoons – from meeting his wife Erika to winning the World Cup last summer.

PUMA have released a host of sketches depicted Griezmann's ten years in football – including aspects of his life both on and off the pitch. 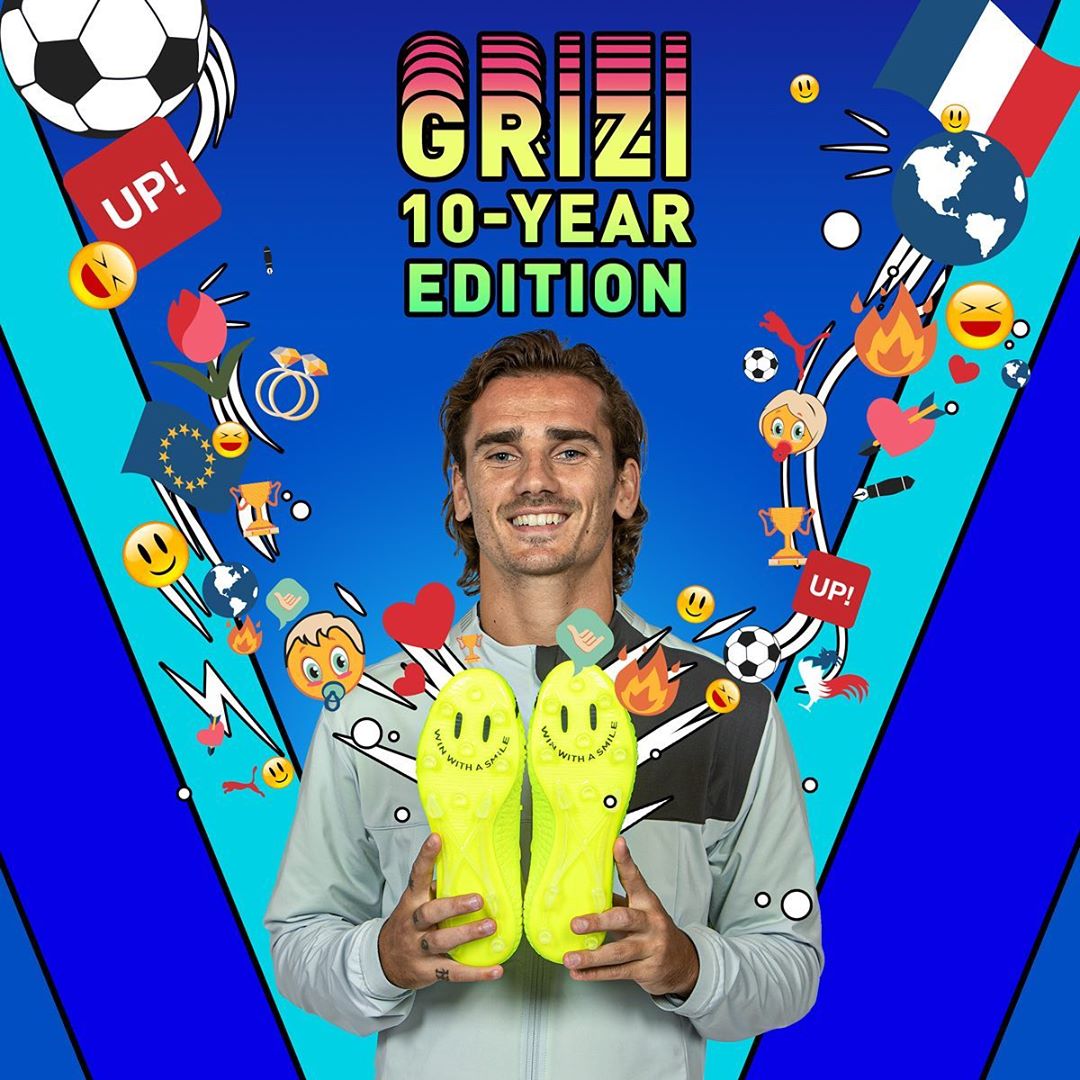 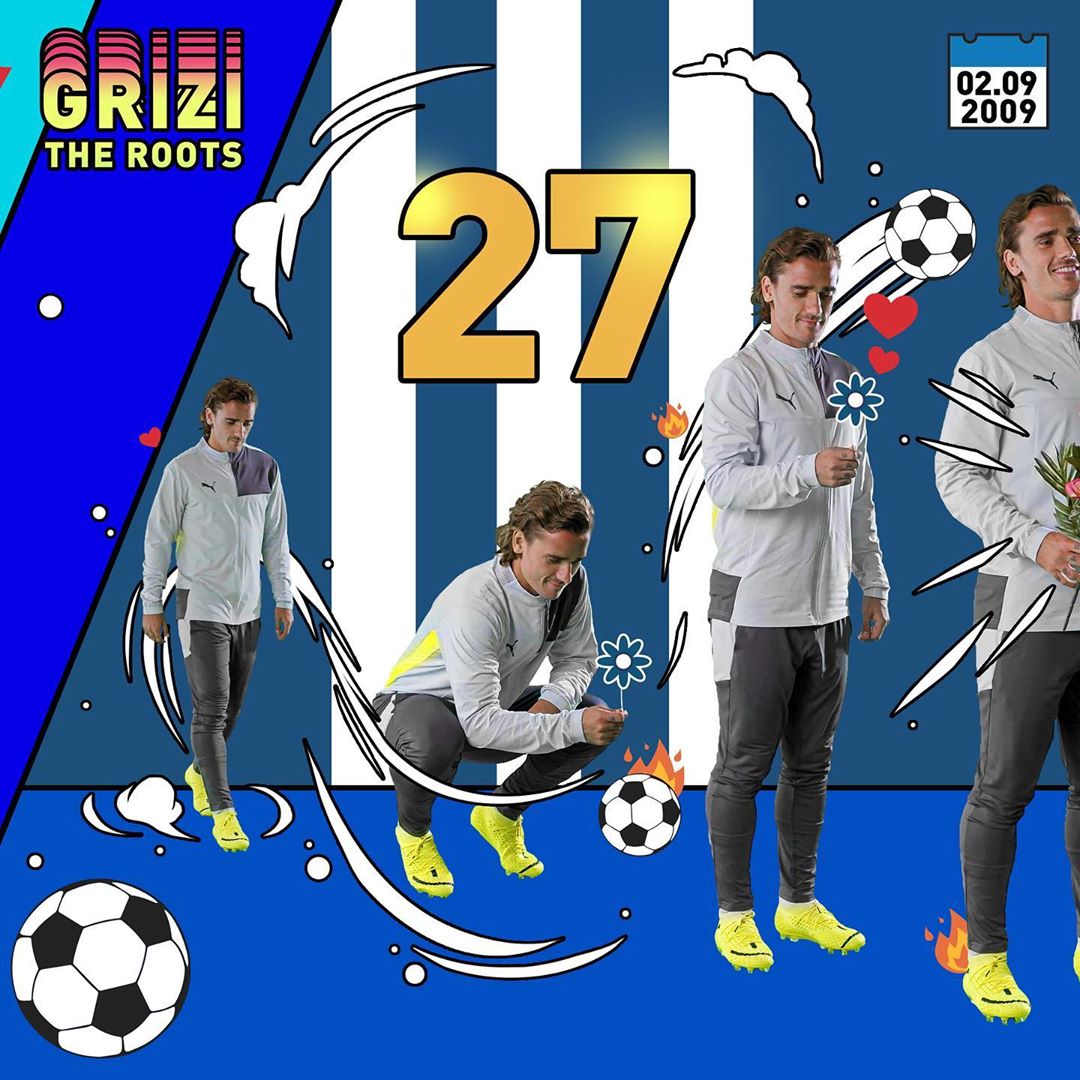 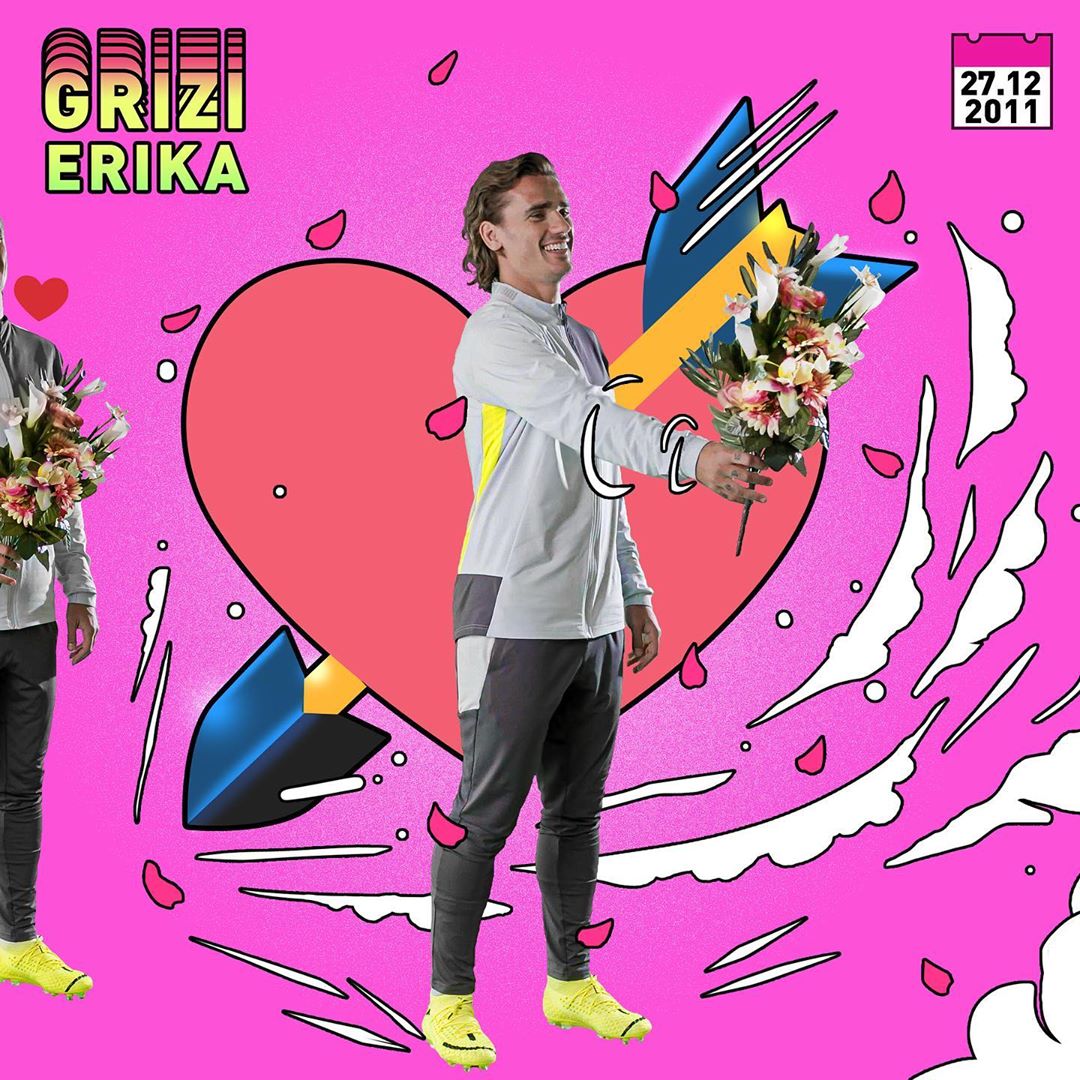 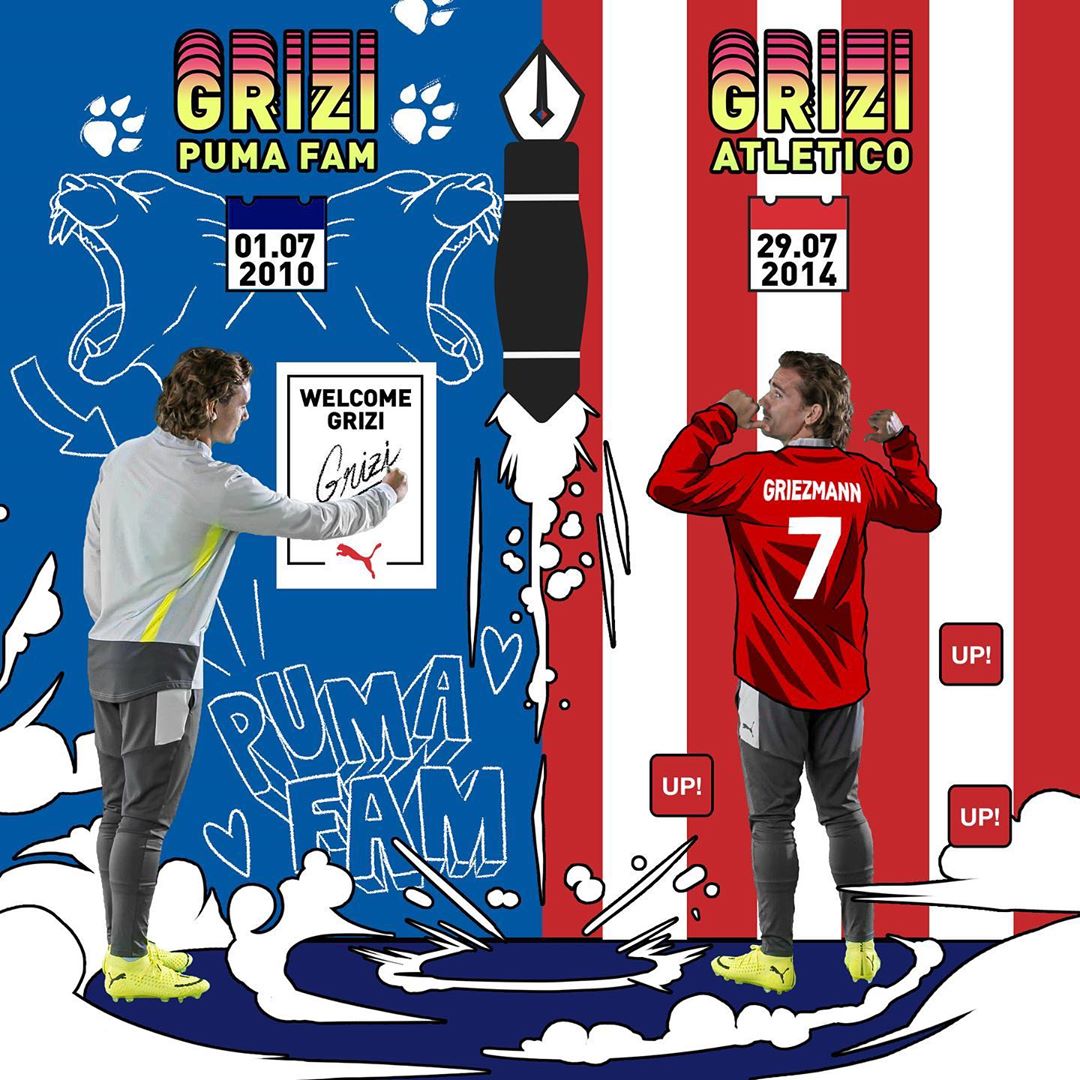 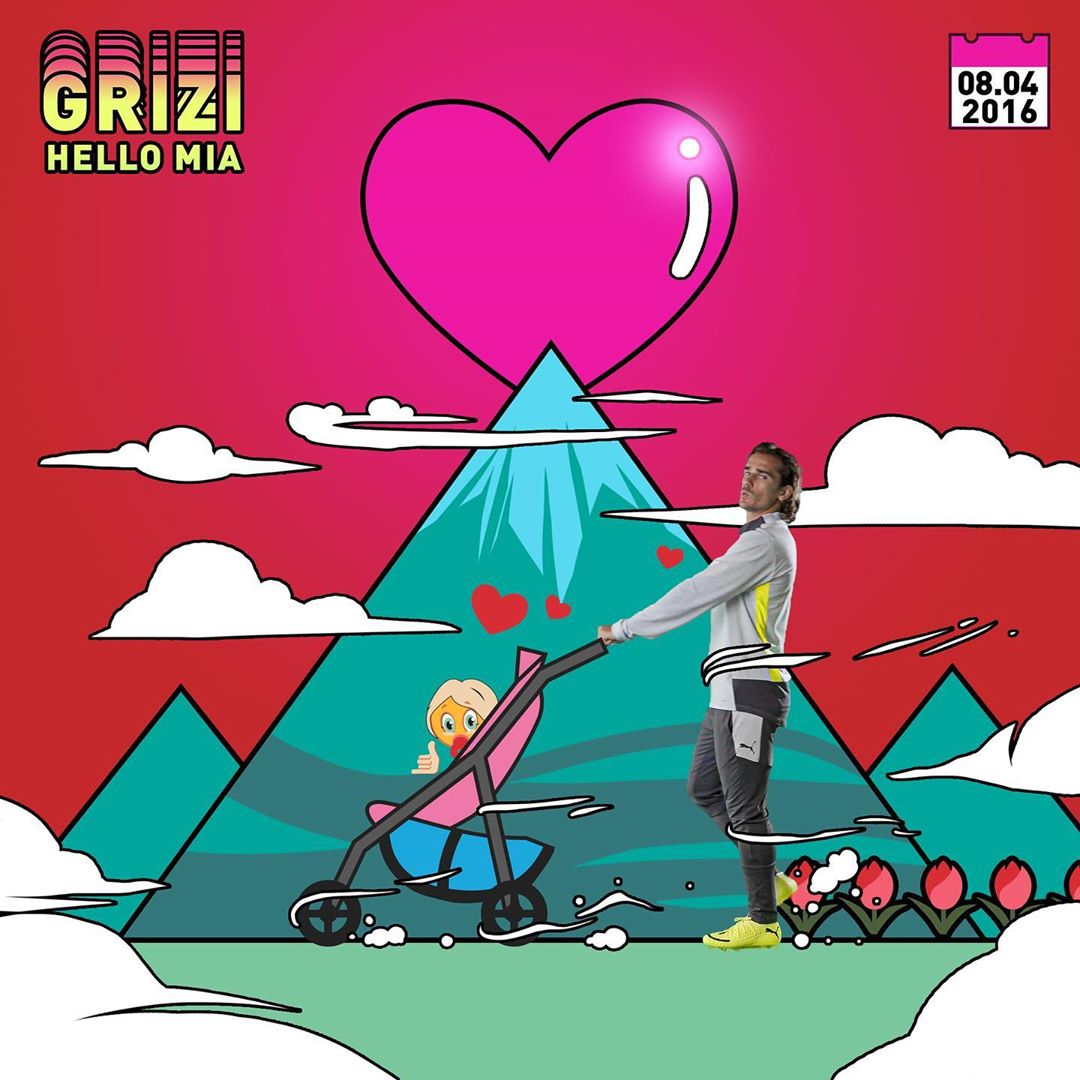 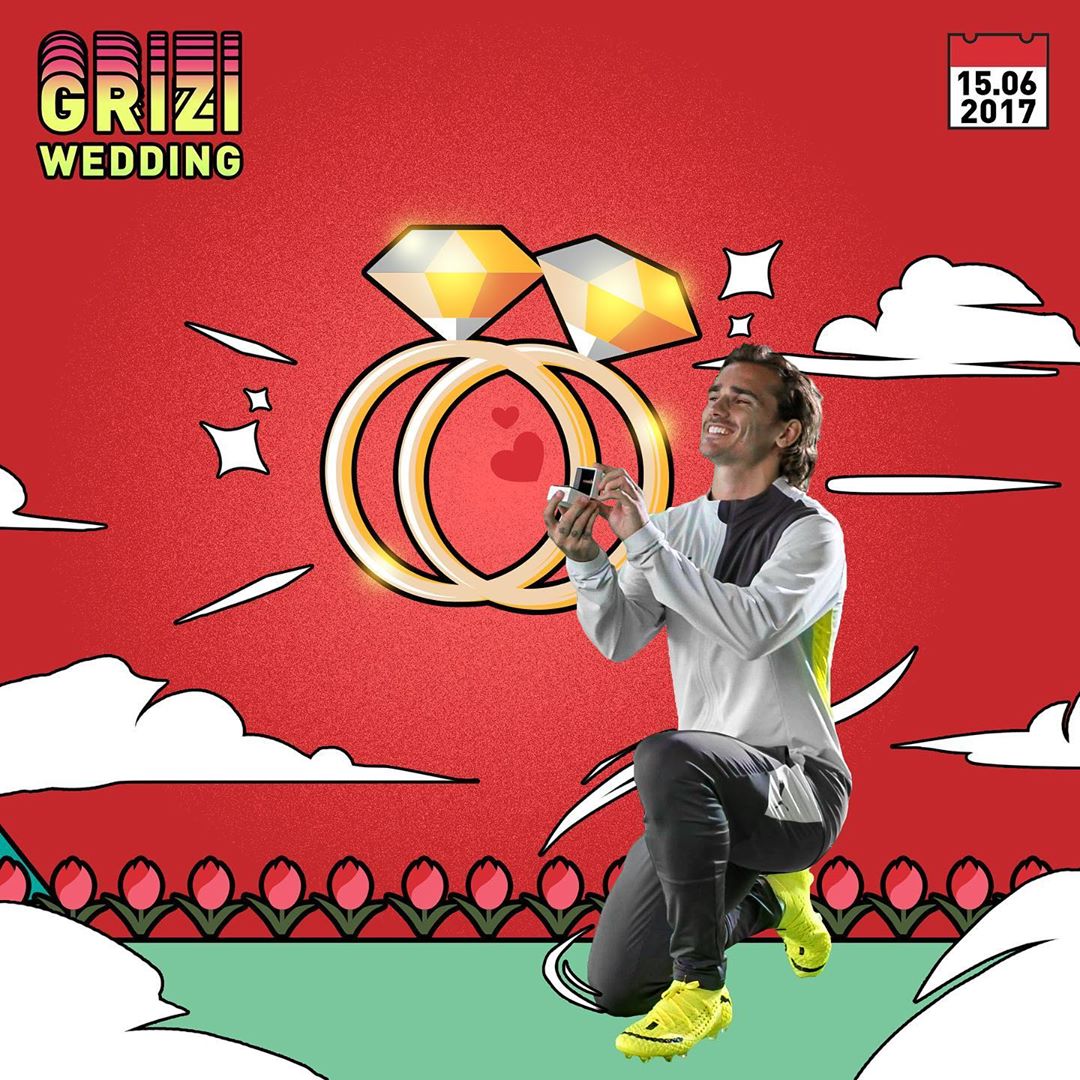 Griezmann, 28, made his senior debut for Real Sociedad a decade ago – and it's fair to say he's been a world star ever since.

The series of pictures start with the cover page, with Griezmann holding up his new PUMA boots with "Grizi 10-year edition" sprawled across it.

It then moves on to his "roots", showing off Griezmann's early career at Real Sociedad – complete with his old No27.

Griezmann, still at Sociedad, is pictured signing for PUMA, dated July 2010 – before he is seen donning the famous No7 at Atletico Madrid following his 2014 transfer. 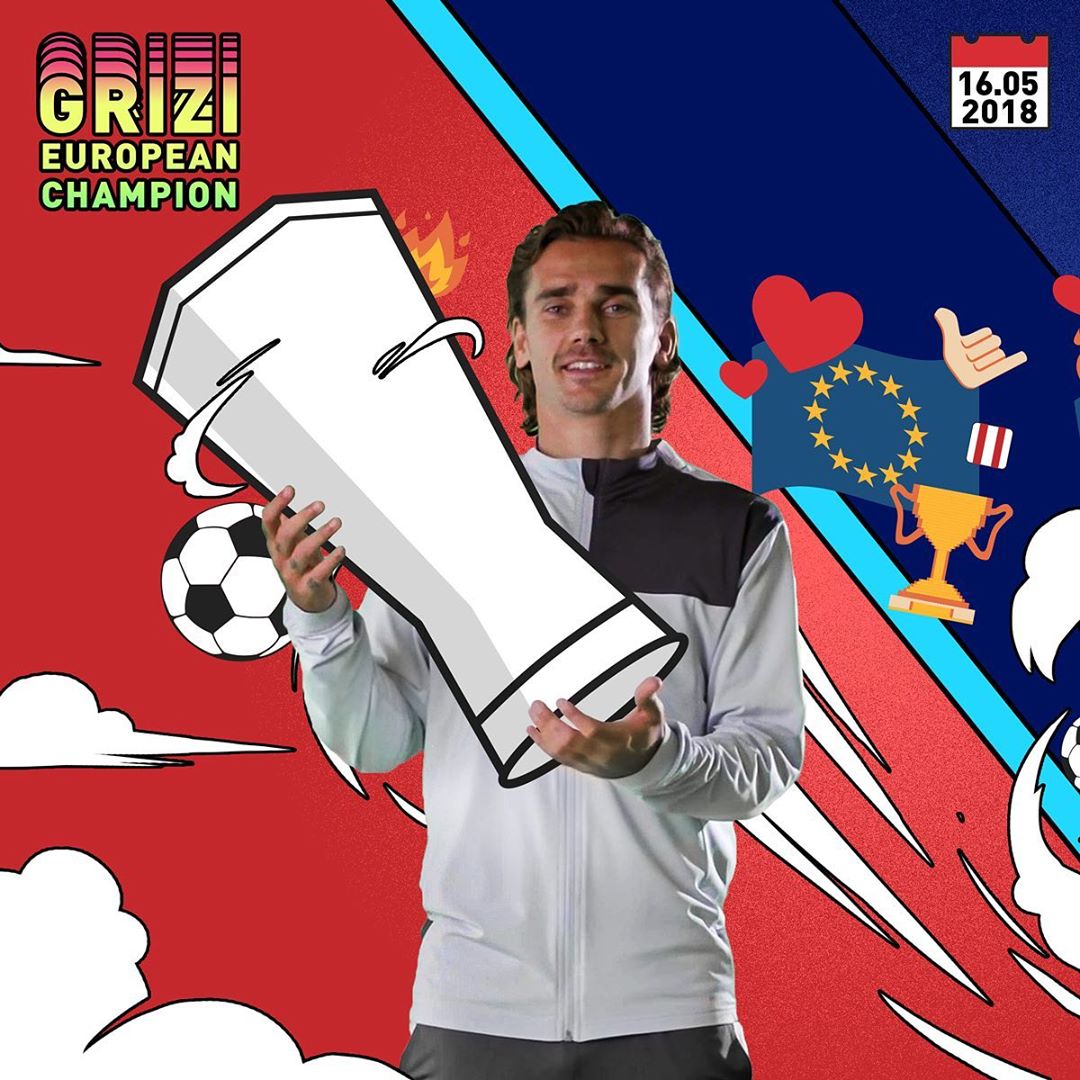 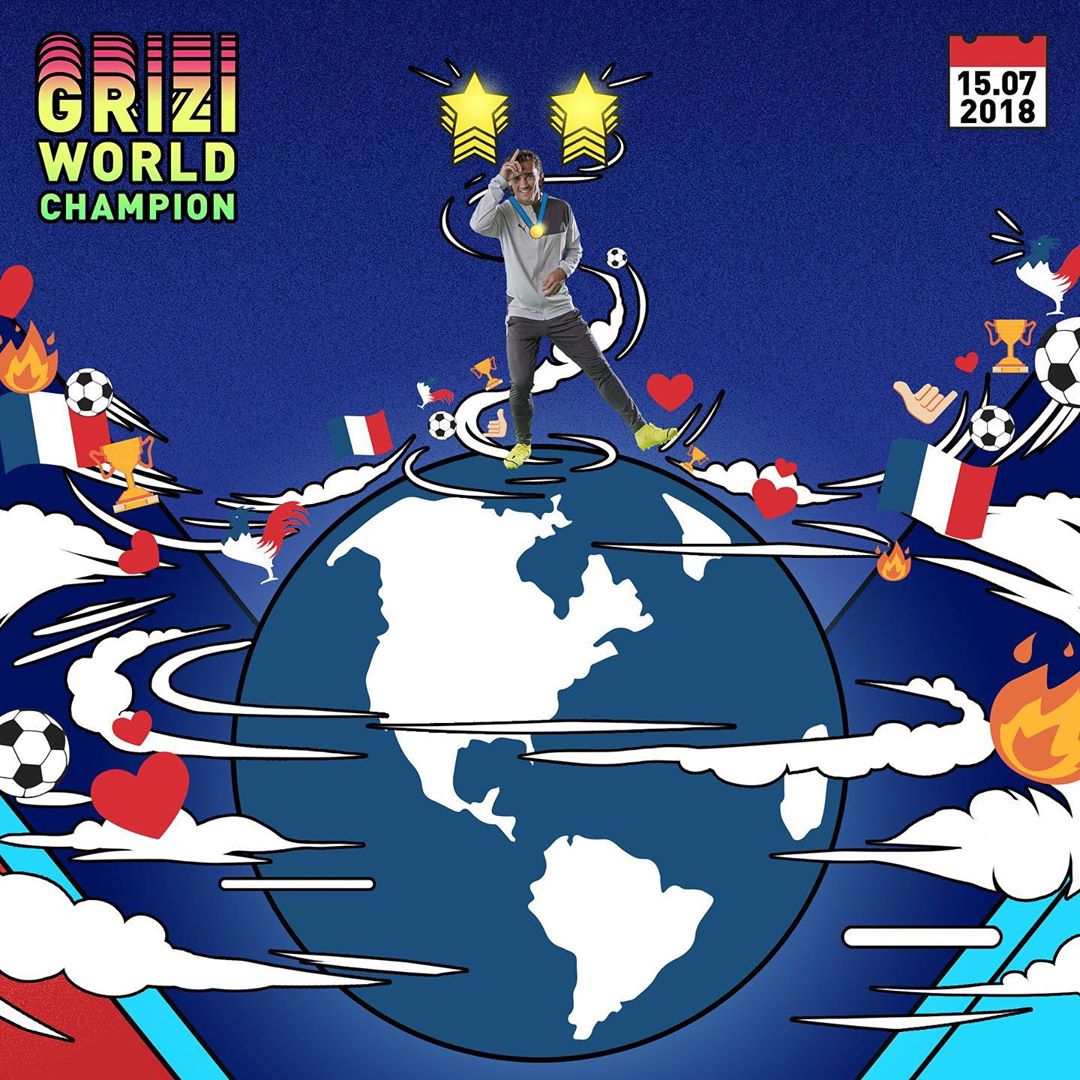 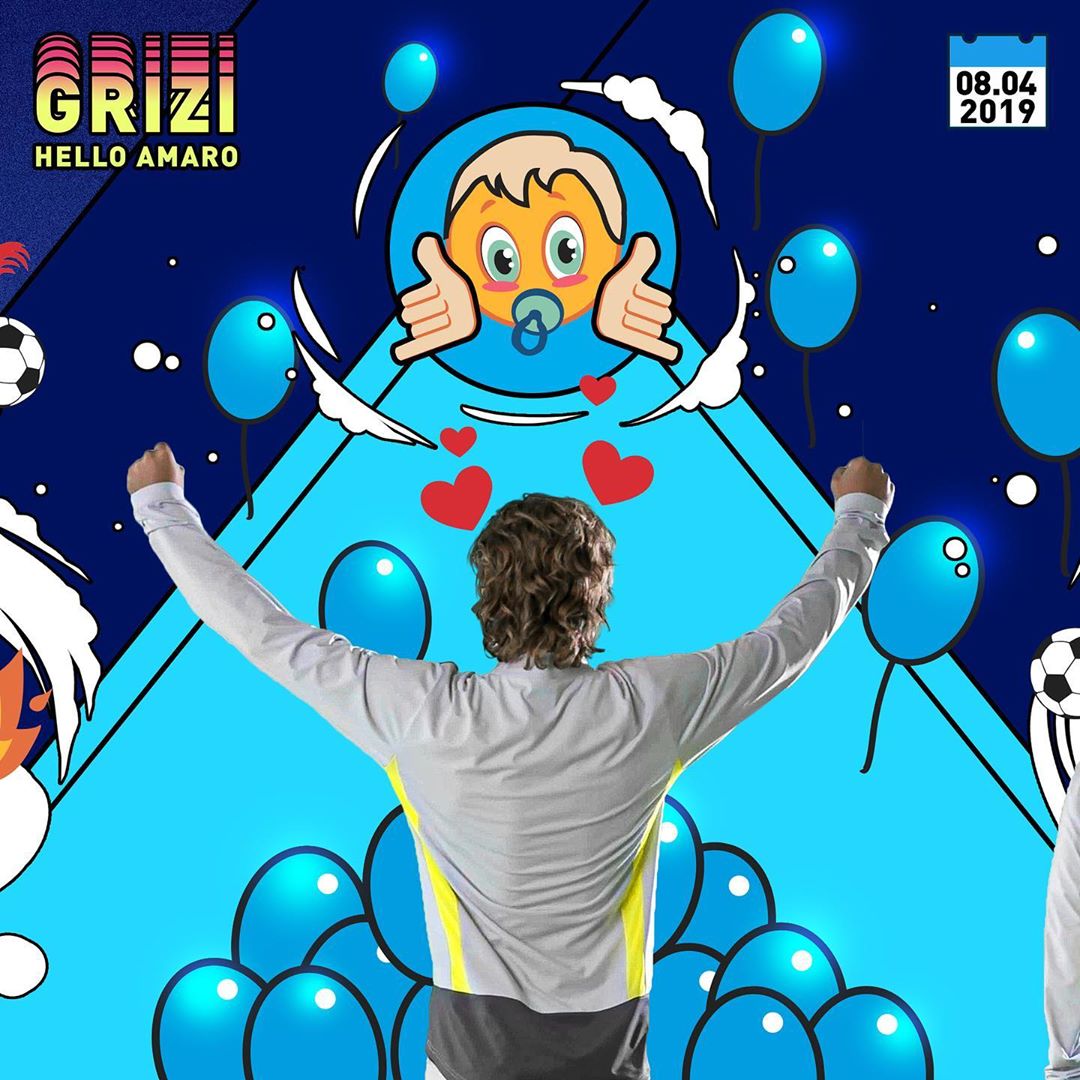 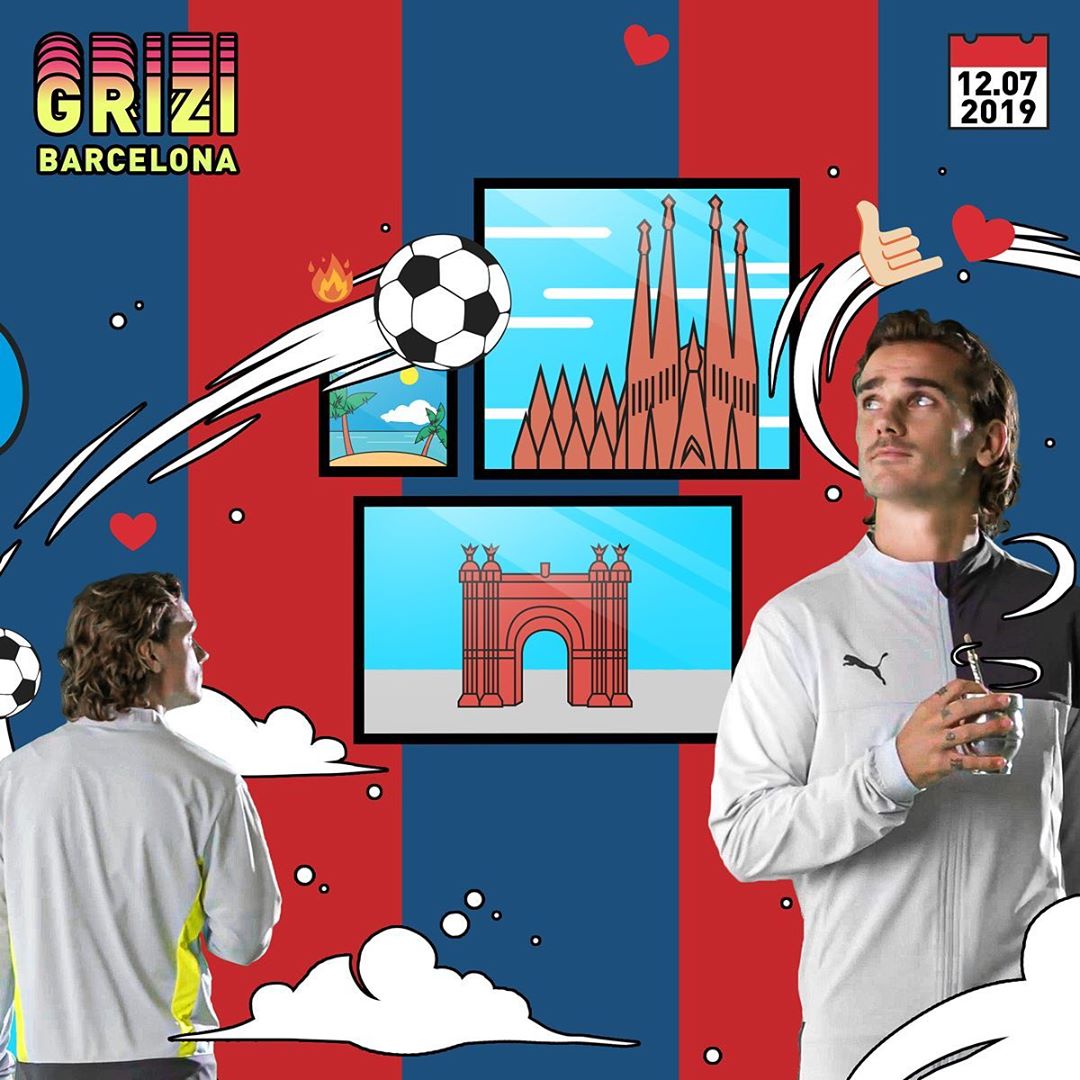 Baby No1 – daughter Mia – comes next before Griezmann gets down on one knee to ask Erika to marry him.

The Europa League victory of 2017-18 is next in the France star's career path – before he goes one better with the World Cup victory in Russia last summer.

Grizi is then seen welcoming baby No2, son Amaro, to the world – as his £108million move to Barcelona earlier this summer is depicted in cartoon-form.