THOMAS TUCHEL and Antonio Conte have been charged by the FA after clashing during Chelsea's 2-2 draw with Tottenham.

Following an investigation by the FA the pair have been found guilty of breaching FA Rule E3. 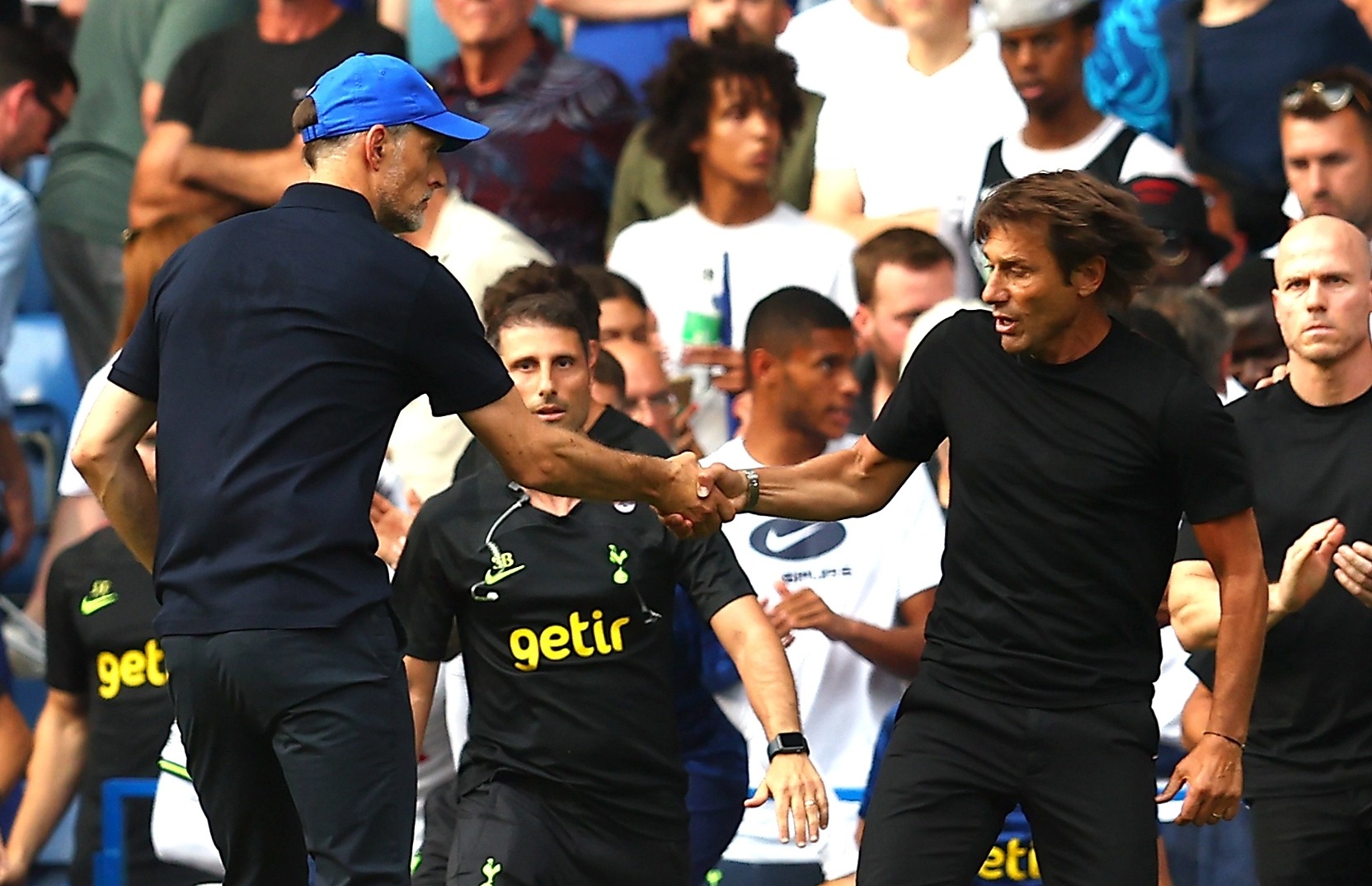 Both managers have until Thursday to respond to the charge.

Tuchel and Conte both received yellow cards midway through the second half after coming face-to-face following Pierre-Emile Hojbjerg's goal.

Tensions flared again during the full-time handshake with Tuchel refusing to let Conte's hand go because the Italian would not look him in the eye, leading referee Anthony Taylor to dish out red cards to both men.

An FA statement reads: "Thomas Tuchel and Antonio Conte have both been charged with a breach of FA Rule E3, following the Premier League fixture between Chelsea FC and Tottenham Hotspur FC on Sunday 14 August 2022.

"It is alleged that the behaviour of both managers was improper following the end of the fixture.

"Thomas Tuchel and Antonio Conte have until Thursday 18 August 2022 to provide their respective responses."

Tuchel could yet face further charges with the FA set to investigate the German's post-match comments as he claimed "maybe it would be better" for Taylor not to referee Chelsea again, with the Blues boss incensed that both of Spurs' goals stood.

Hojbjerg netted despite the Blues appealing that Rodrigo Bentancur had fouled Kai Havertz AND Richarlison was offside. 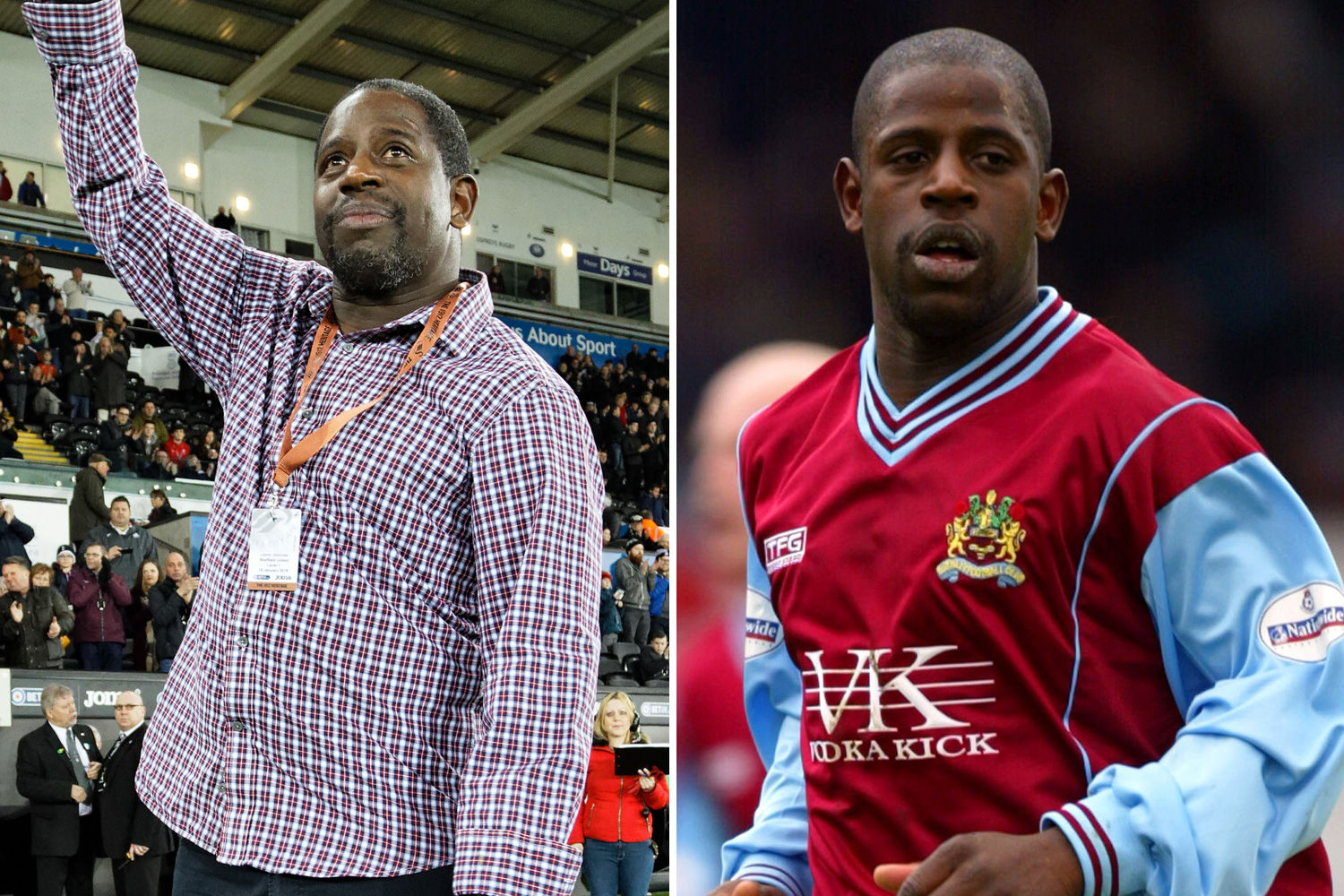 And deep in stoppage time Harry Kane levelled after Taylor looked on from just yards away as Cristian Romero hauled Marc Cucurella to the ground by his hair.

The German then hinted that he believes it is unfair he will be banned from the touchline while ref Taylor escapes punishment.

He added: "So good! I cannot coach but the referee can whistle the next game."

Meanwhile, Chelsea fans have also slammed Taylor for his performance and even set up a petition calling for him to be banned from refereeing future Blues matches – which already has more than 125,000 signatures.