ANTONIO CONTE is leading the chase for a £10million reunion with Olivier Giroud.

West Ham, Aston Villa and Newcastle are also tracking Chelsea’s unsettled striker who has been told to find a new club by France boss Didier Deschamps. 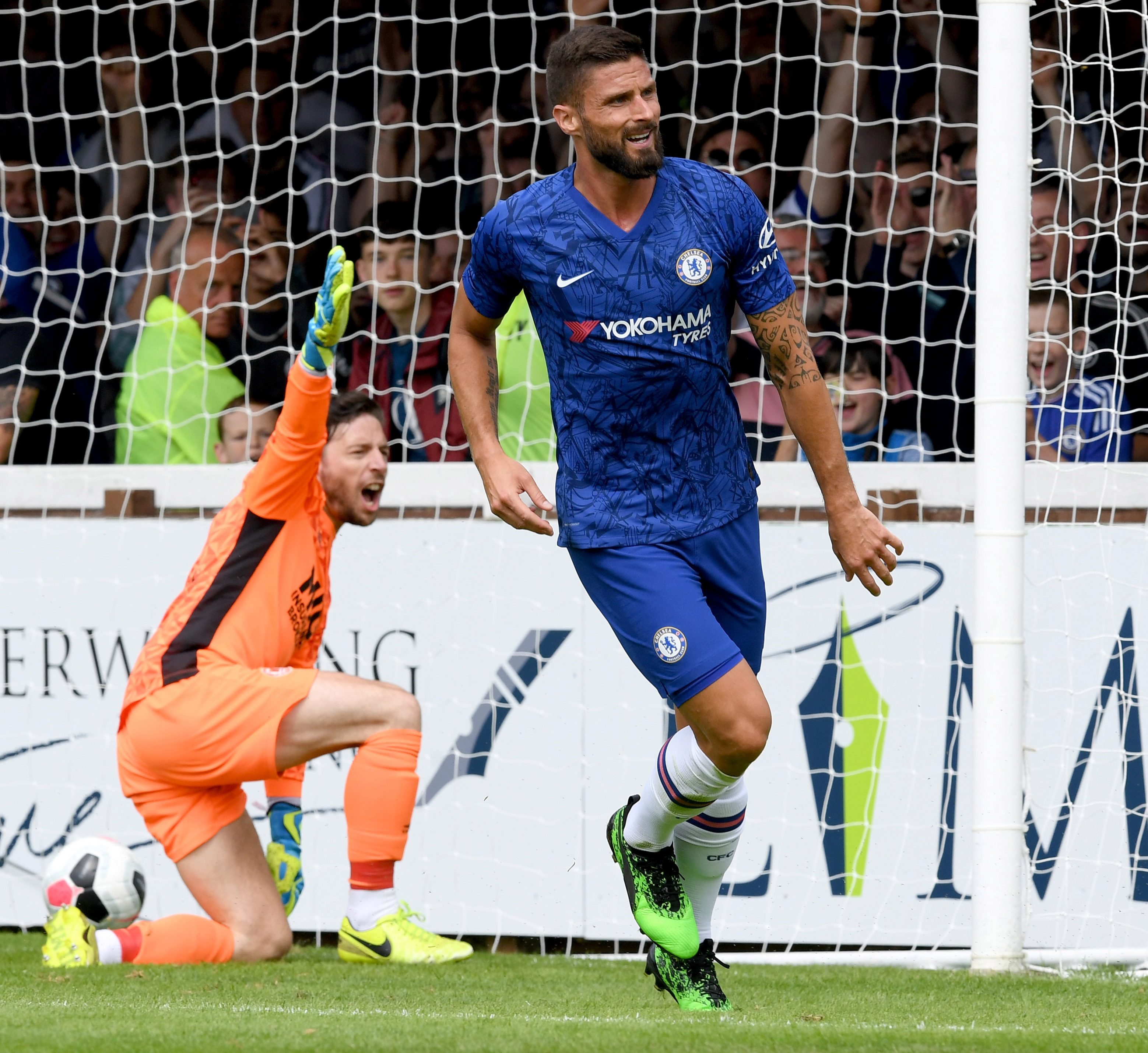 World Cup winner Giroud, 33, is out of contract in the summer but is third in the pecking order at Stamford Bridge and has featured in only six games for them this season.

It is understood he would prefer a move abroad than a Premier League relegation battle.

Ex-Blues boss Conte signed Giroud for £18m from Arsenal in January 2018 only to be sacked six months later, eventually turning up at Inter Milan last summer.

Meanwhile, Christian Eriksen’s proposed move to Inter Milan is in limbo because Arturo Vidal is the No 1 priority.

Conte is in the market for playmaker Eriksen from Spurs this month in a £20m deal as well as Vidal from Barcelona.

This means Inter, although keen to land Eriksen, 27, who is available on a free this summer, will try to close a deal for Vidal first.

But Barca still need persuading to let him go mid-season even though they could net an £18m fee. 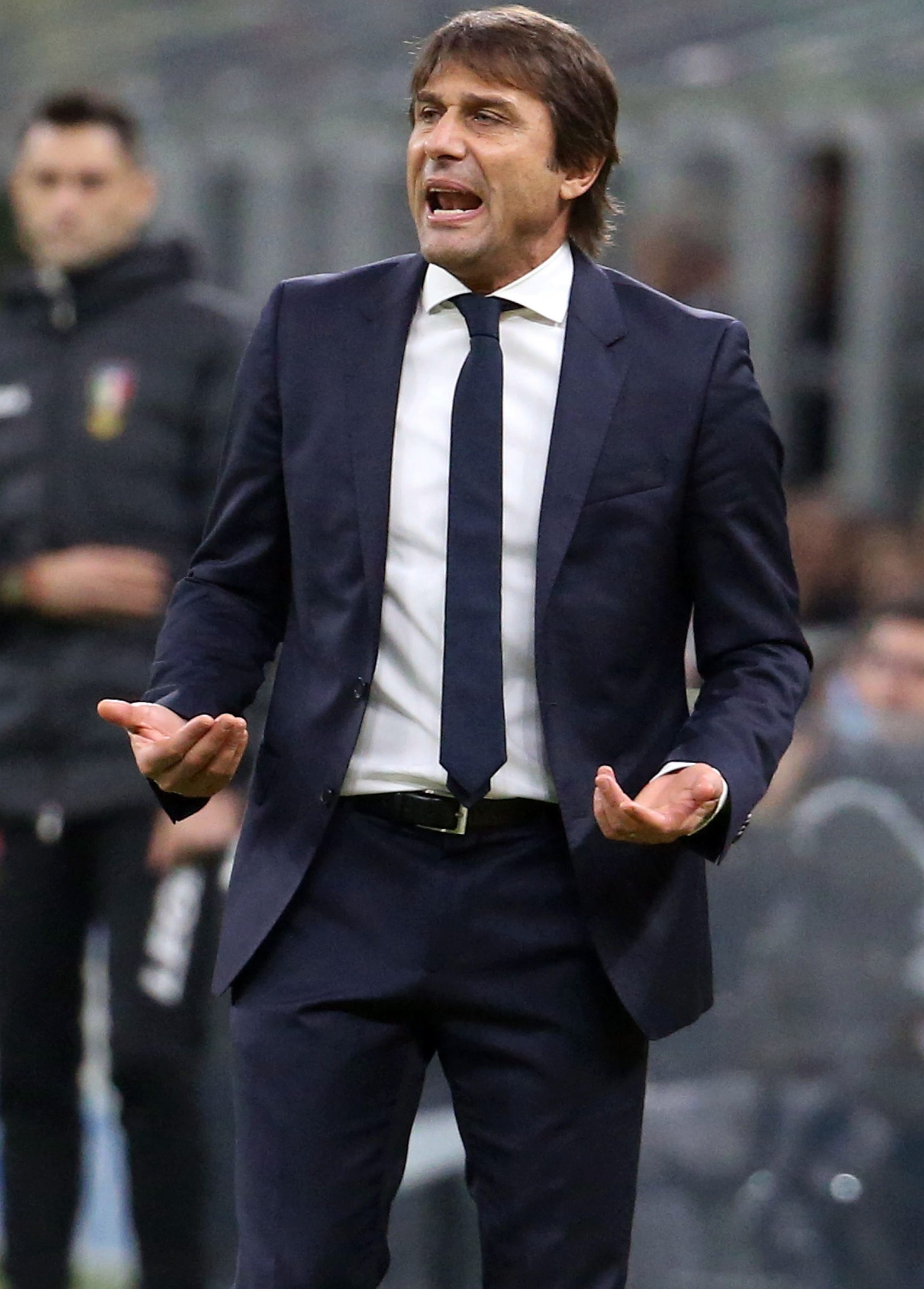