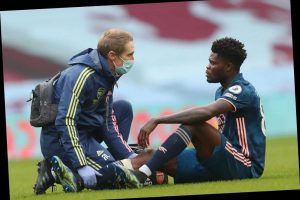 ARSENAL have been handed a boost with Thomas Partey's injury not as bad as first feared.

The Gunners midfielder was forced off towards to end of their dismal 1-0 defeat at Aston Villa last weekend. 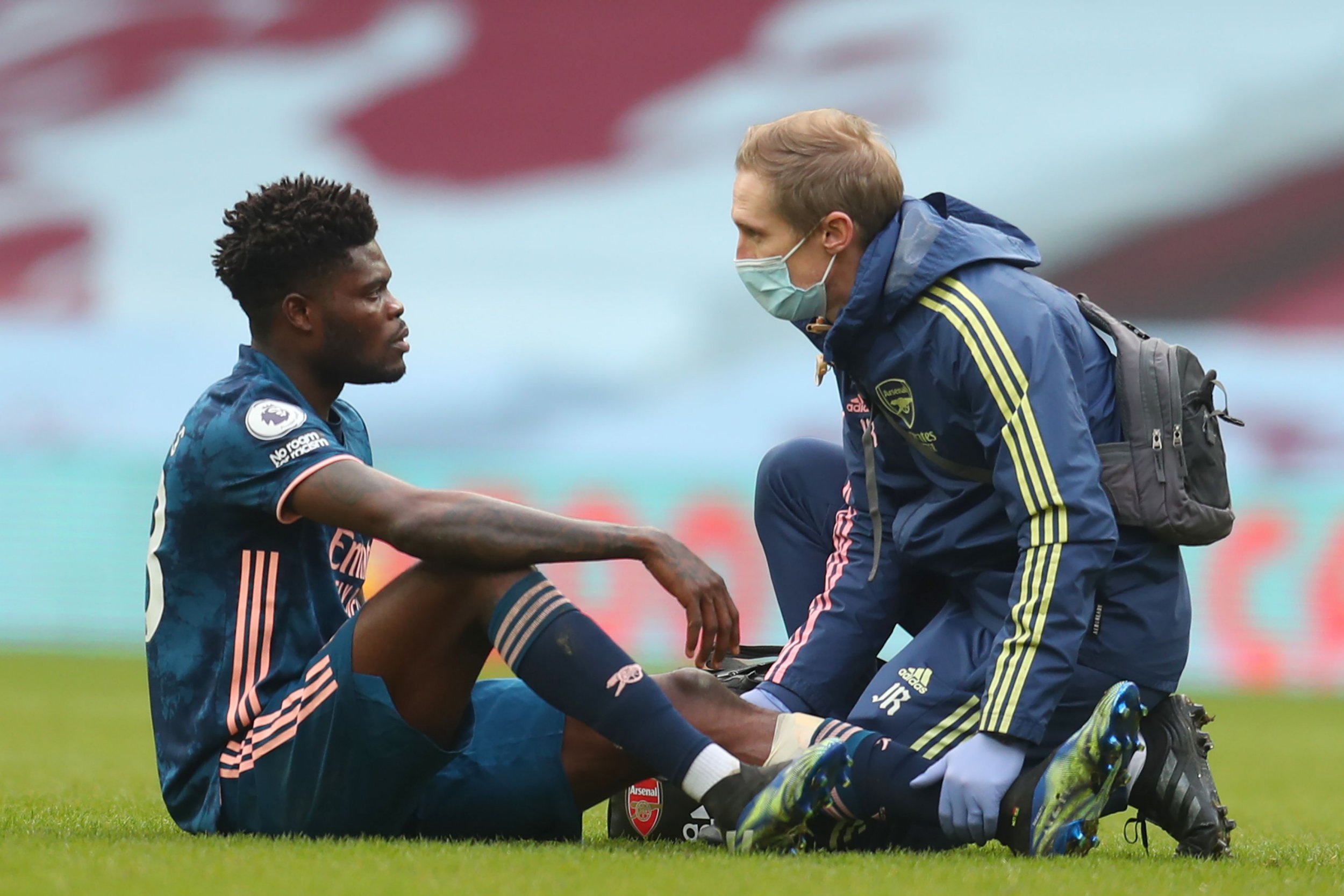 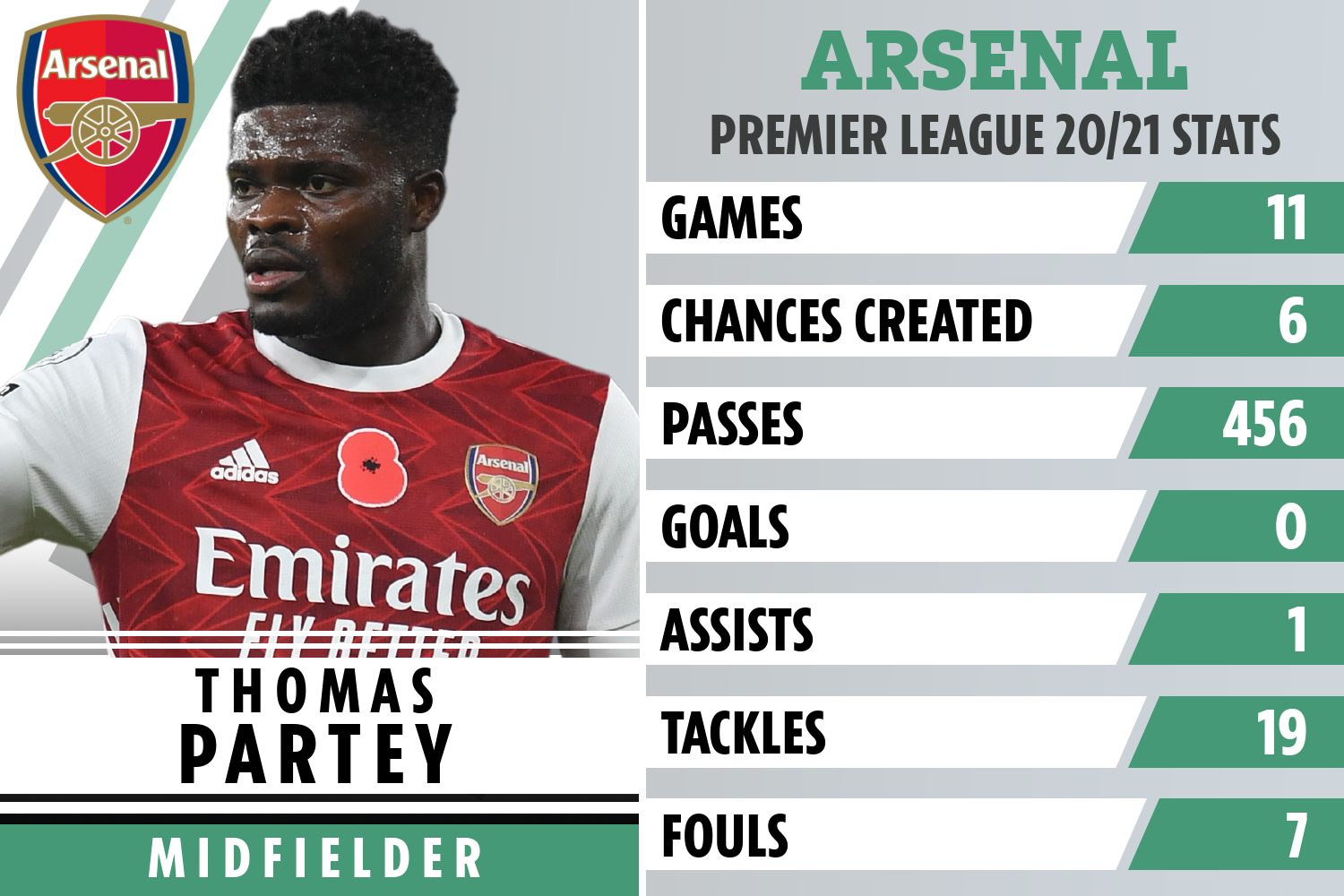 There were fears the Ghanaian star had suffered a recurrence of the hip problem that had kept him out for ten games.

But scans and tests are understood to have come back positive and he should be fit to face Leeds at the weekend.

According to Football London, the 27-year-old has recovered well and will be back in training later this week.

Partey has had a stop-start season after his £45m move from Atletico Madrid in the summer.

Arsenal boss Mikel Arteta said after the Villa loss: "I don't know he had a muscular issue so we had to take him off.

"He could not carry on playing. We will see the extent of the injury.

"He wasn't feeling well enough to continue playing so we had to take him off."

Partey is believed to have felt a twinge his calf, but the muscle injury has recovered well after treatmnet.

The Gunners are currently without Kieran Tierney, who has missed the past two games with an upper leg injury.

The North Londoners are having an inconsistent campaign and dropped into the bottom half of the Premier League last night. 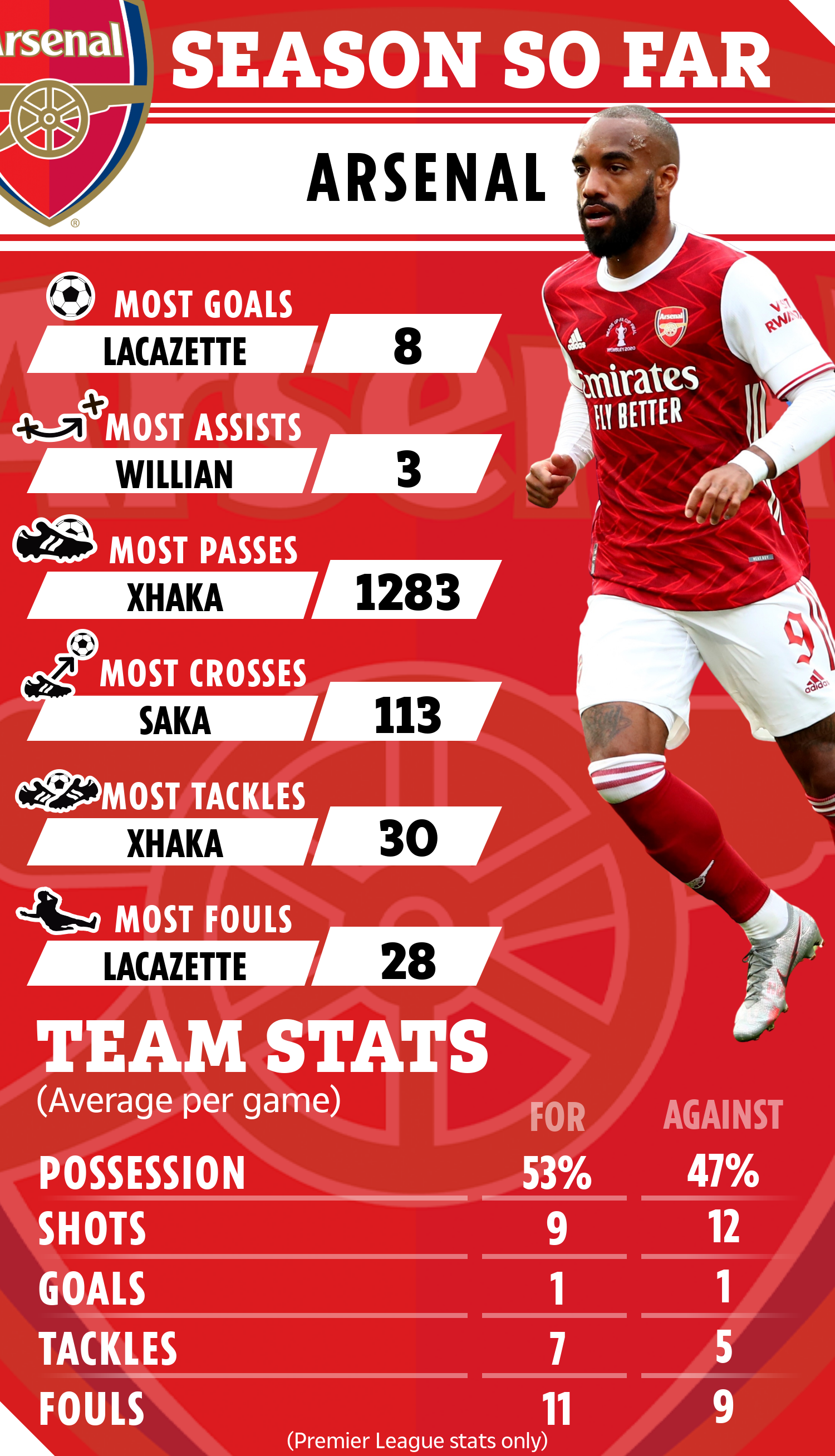